The upcoming No Time To Die will be the final of Daniel Craig’s five James Bond films. Craig’s tenure as 007 has included lovely locations, evil villains, and some of the most beautiful classic cars of the franchise. We’re looking back at the four most beautiful of James Bond’s classic cars from the Craig-era films.

The upcoming film, No Time To Die, leans heavily into some Radwood-era classics. Agent 007 will commandeer a Land Cruiser Prado from the late 1990s. He will also drive a 1980s Aston Martin V8. This Aston Martin is identical to the 1987 Aston Martin V8 from License to Kill. This luxury grand tourer even wears the old “B549 WUU” license plates. Will it have the same skiing outriggers and rocket thruster as Timothy Dalton’s car? We will just have to watch the movie and find out.

No, this sailboat is not a classic car. But it is a classic vehicle, too iconic to leave off our list. At the end of Casino Royale, James Bond resigns his double-0 status and runs away with Vesper Lynd. They arrive in Venice aboard a wooden yacht for one of the franchise’s most memorable scenes. Their boat is a 54-footer handcrafted by the Spirit Yachts craftsmen in Suffolk, England. During shooting, it became the first sailboat to navigate Venice’s Grand Canal in 300 years. Unfortunately, the crew had to remove and re-step the mast ten times to get it under the bridges and into the city! In No Time To Die, James Bond retires again and lives aboard a Spirit Yacht in Jamaica.

Eagle-eyed fans noticed James Bond driving a classic Land Rover in the No Time To Die trailer. Daniel Craig’s Bond has driven many modern Land Rovers, but never a classic. But while retired in Jamaica, the character buys a blue Land Rover Series III. Promo photos depict Craig driving the 4×4 around the island–with the roof removed. Then, in the trailer, he drives it into town to drink with his old CIA pal, Felix Leiter. The Land Rover from No Time To Die is currently on display in the Bond In Motion exhibit at the London Film Museum.

The 1964 Aston Martin DB5 is a part of James Bond history. This car has appeared in more 007 movies than any James Bond actor! Fittingly, this classic turned Craig’s Bond into a vintage car buff. Shortly after MI6 gave him his 007 status, Bond won the 1964 Aston Martin DB5 in a poker game. In Skyfall, he has to find a car without any digital tracker. He reveals he has been hiding a DB5 away in a London storage unit. Then, at the end of Spectre, he retires and leaves London in the DB5.

It looks like the bad guys catch up with Bond and his DB5 at the beginning of No Time To Die. The trailer reveals an extended chase scene in Italy featuring the DB5. Though this beautiful car has had plenty of screen time over the years, it has not been in a chase scene for decades. We are excited to see the classic put through its paces. We just hope it doesn’t get banged up too badly.

RELATED: James Bond Drives A Toyota In ‘No Time To Die’ 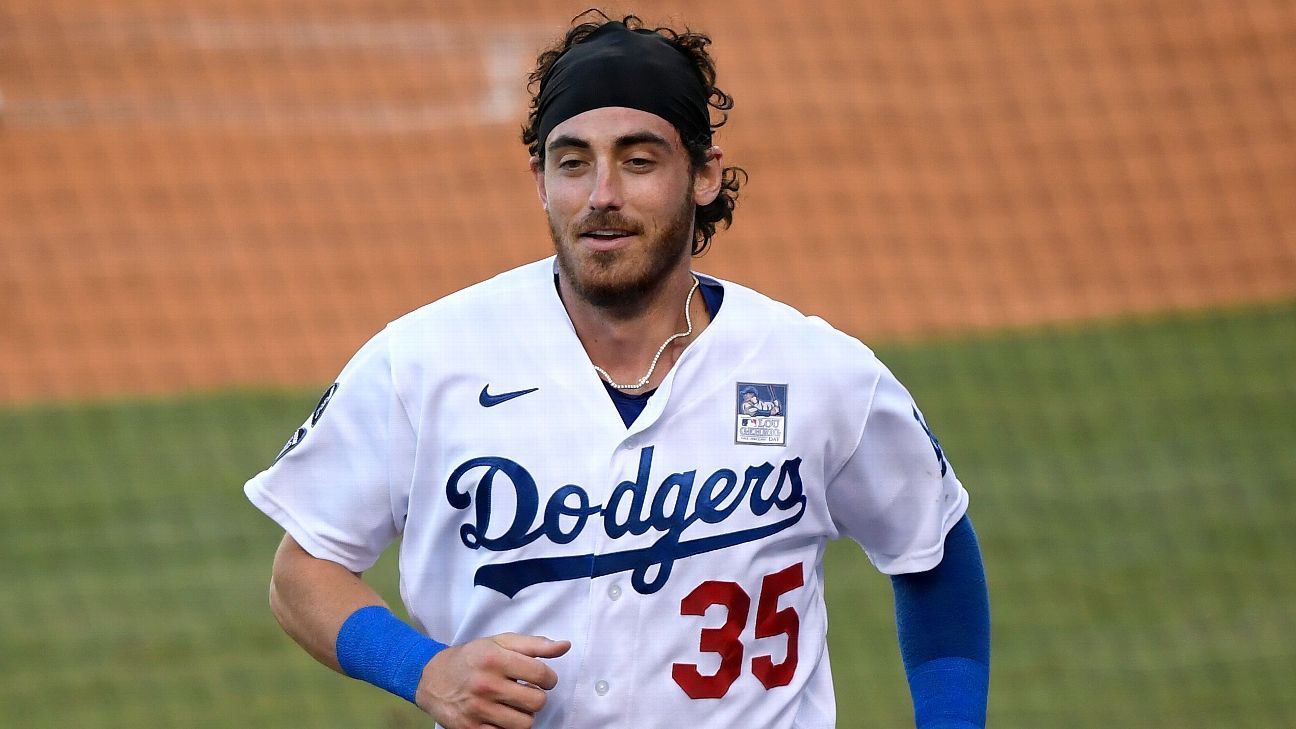 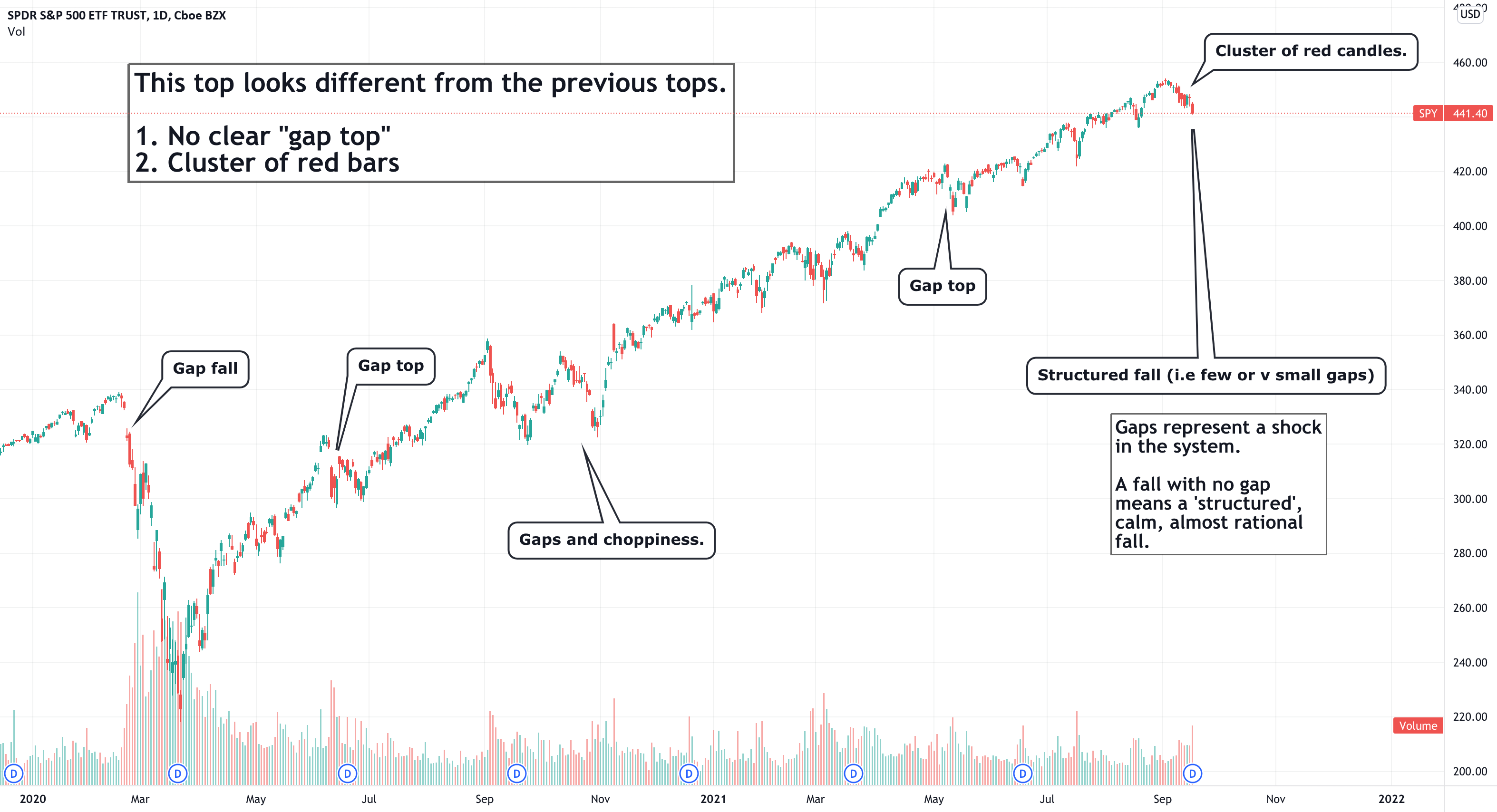 $SPY ~ Why A Crash Won’t Surprise Me for AMEX:SPY by realcapmillen
23 mins ago 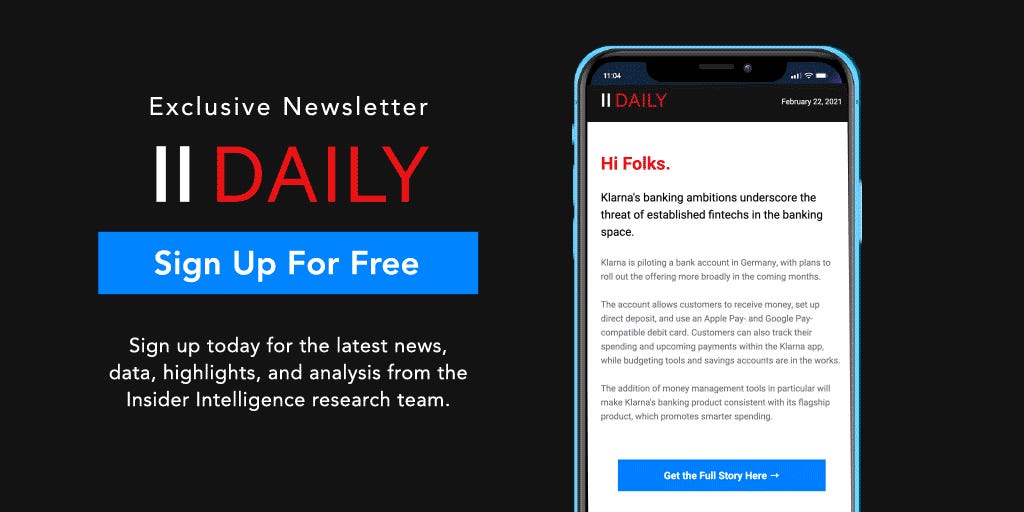 Get the latest news, data, highlights, and analysis from the Insider Intelligence research team – FREE
24 mins ago