John Cena hasn’t hidden his love for automobiles. He joined the Fast and Furious franchise’s latest installment, and he was eager to show off his 2017 GT, even if the car led to a legal tussle with Ford. Previous cars in his garage include the 2006 Ford GT and the 2004 Ferrari 360 Spider. However, today, he’s peering into the garage of James May, The Grand Tour co-host who recently took possession of the new Toyota Mirai.

Cena is in full-on hype mode for Fast 9 in a new video on the DriveTribe YouTube channel that has him critiquing five cars from May’s garage. The Mirai is one Cena looks at, though it doesn’t have much curb appeal, according to the actor. “It’s what’s inside that counts,” Cena says, referring to the car’s hydrogen powertrain. The Tesla Model S P100D is the other alt-fuel vehicle to undergo Cena’s scrutiny, which he likes.

However, it’s May’s Manx dune buggy that truly catches Cena’s interest. The VW Beetle-based runabout was all about the fun, which seems like an odd choice for May. While it’s one of the cars Cena would like to see in a future Fast and Furious installment, possibly outfitted with guns and missiles, he admits he’d an alt-fuel car is much more deserving of the coveted screen time.

Cena also checks out May’s 2010 Porsche 911 Carrera S 997, which he calls a beautiful car, and the 2014 Ferrari 458 Speciale. The Ferrari has a unique look, with vibrant orange paint, double stripes, and gold wheels, which doesn’t jive with Cena’s style. It’s certainly a bold styling choice. In the end, Cena is quite kind to May’s eclectic garage, with a keen automotive eye that likes styles and speed, two things May isn’t well known for. 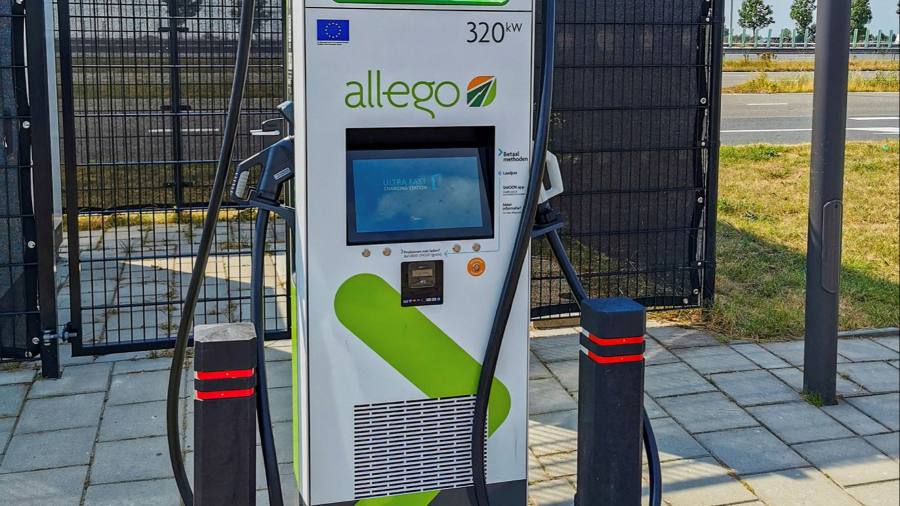 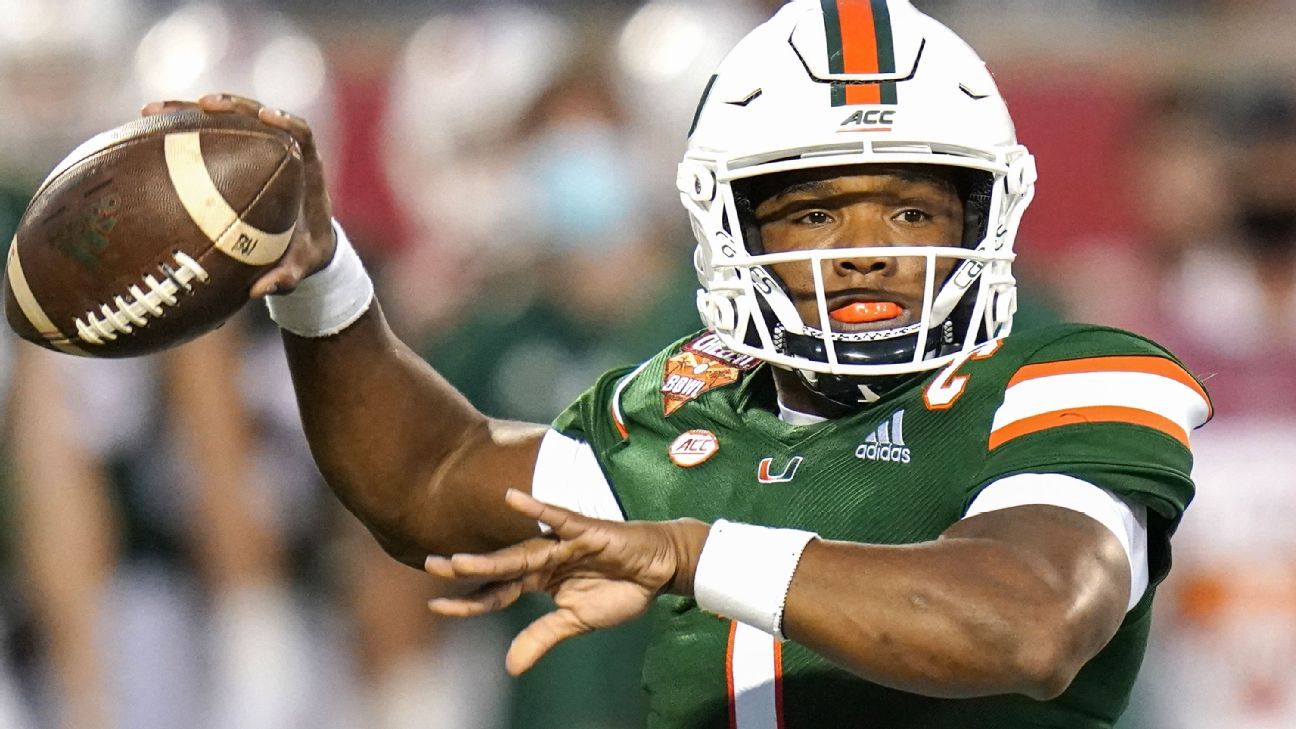 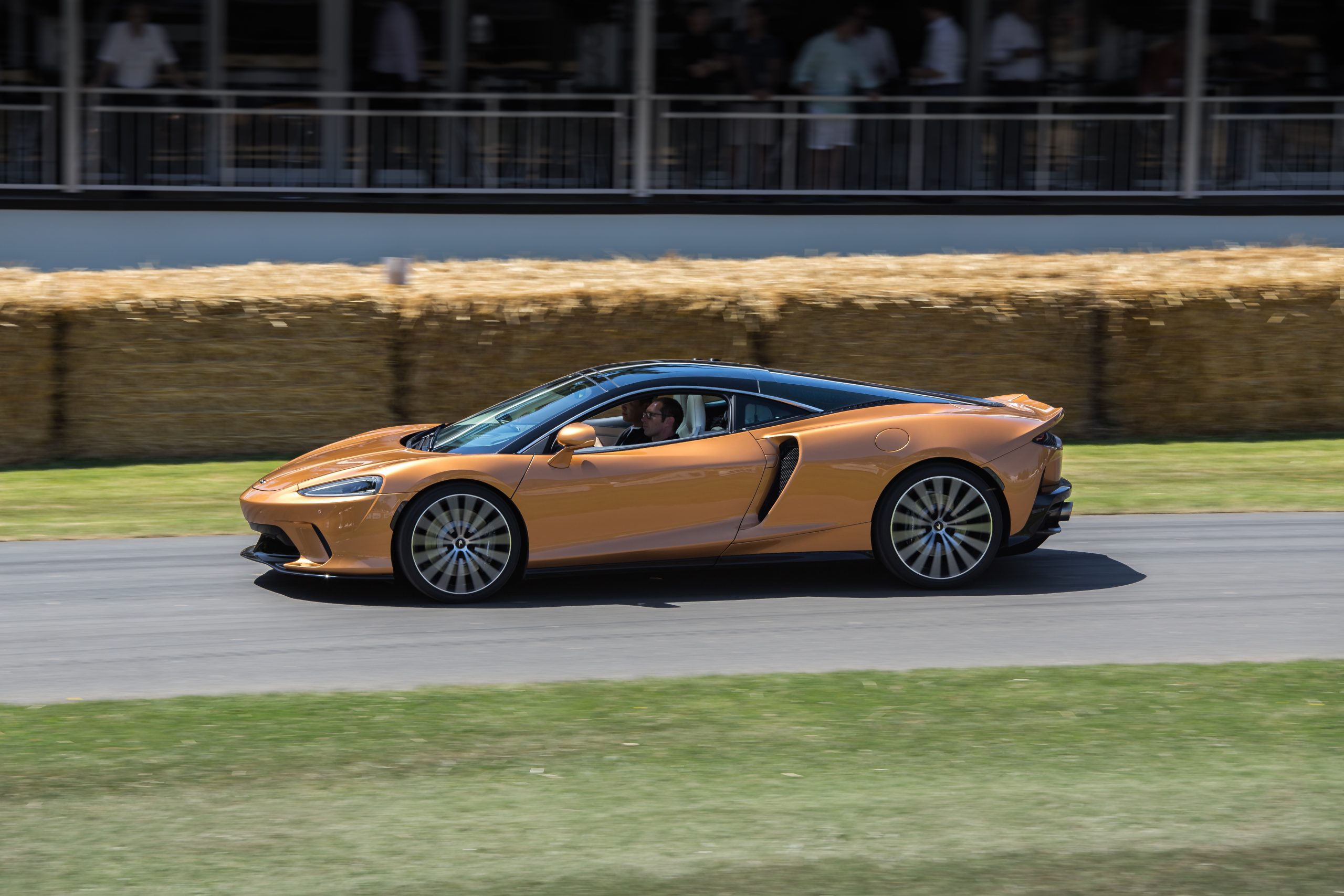