Partisan Motors announced last year that it would assemble an international team of specialists to build the first 50 special-edition Lada Niva’s for Germany. The SUVs are dedicated to the Volga Automobile Plant that is celebrating 50 years of automotive production.

This Niva has a number of changes over the standard model version. It has increased ground clearance, new unique alloy wheels, BF Goodrich tires, wheel arch linings, beefy running boards, power bumpers, a place for a winch, roof rails, a snorkel, and upgraded headlights. The extra goodies, which also include a hood scoop and tow hooks, help give the boxy SUV a properly tough appearance. Inside, the Lada sports black leatherette with red stitching.

ТThese new Nivas can be purchased through Fahrzeuge Bögelsack Service & Verkauf GmbH from Halberstadt, Germany. It retails for €19,900, including taxes ($23,314.74 at current exchange rates). It is nearly three times more expensive than the most affordable three-door Niva Legend available in the Russian market. Every commemorative Lada will receive a special plaque and certificate from the manufacture.

AvtoVAZ stopped supplying vehicles to the European Union due to the region’s tightening environment and emission standards. The company did not invest in the proper engine refinement to make the powertrains complaint to EU regulations. This has forced the manufacturer of the anniversary edition Ladas to source its powertrain from Chinese brands;  however, details remain elusive.

The Niva first debuted all the way back in 1977, though it was introduced with the name VAZ-2121 at the time. Eventually, it adopted the name Nivan, and it rode on a unibody chassis. No body-on-frame variant was available. It arrived in Western Europe a year after its introduction, where it found massive sales success, going on to account for 40 percent of the European 4×4 segment at one point. These 50 special editions ones should have no trouble finding homes. 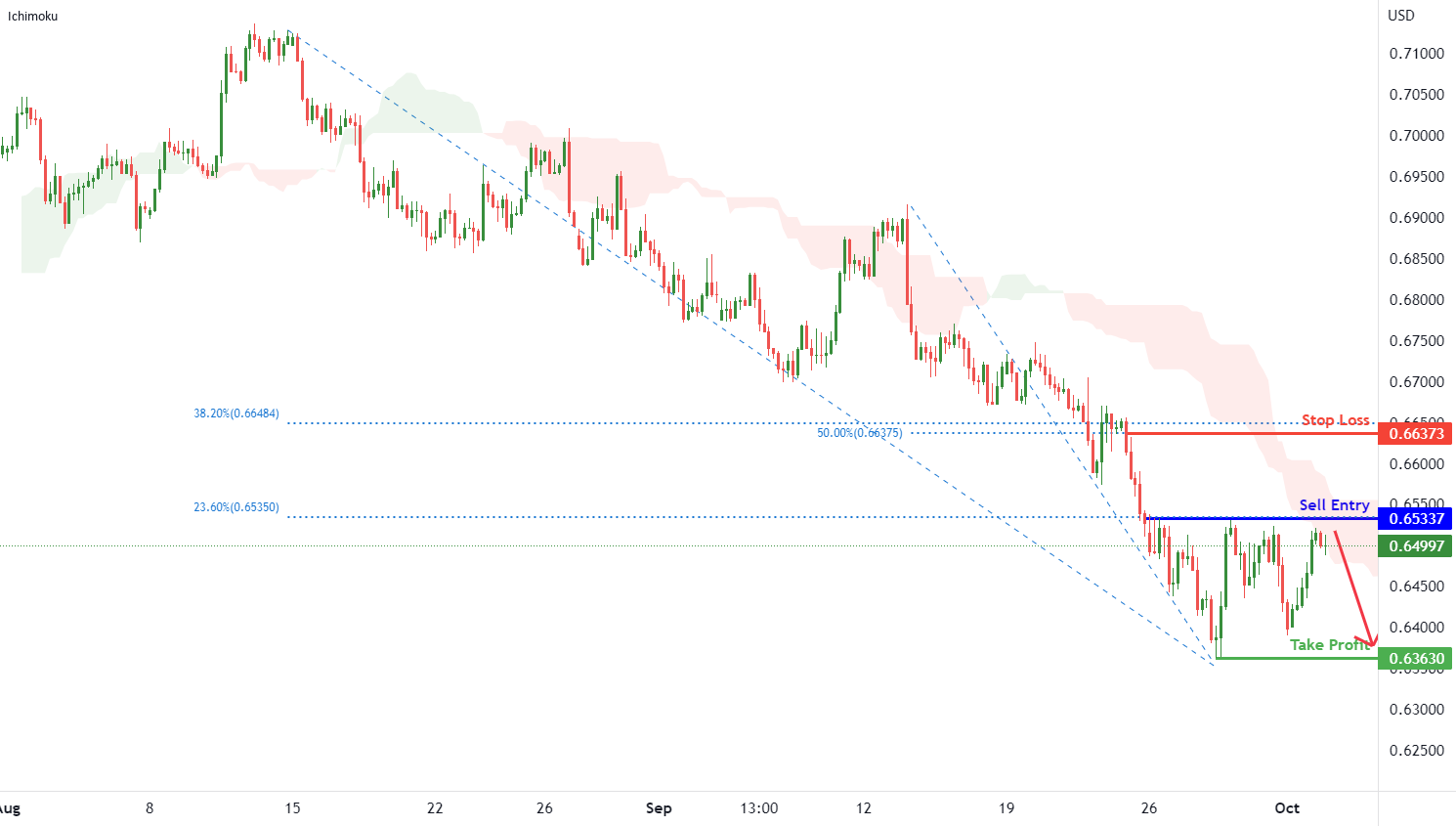 AUDUSD Potential for Bearish Continuation| 4th Oct 2022 for FX:AUDUSD by desmondlzw
2 mins ago