Mike Manley took the reins of Fiat Chrysler Automobiles just before Sergio Marchionne’s 2018 death and orchestrated a merger with PSA Group meant to bring long-term stability to the company.

Now Manley, 57, who had become head of the Americas for the merged company, Stellantis, is moving on. He’ll become CEO of AutoNation, the largest U.S. dealership group, effective Nov. 1.

The move marks a return to Manley’s retail roots after two decades on the manufacturer side. Manley spent 14 years in the dealership world and was working for Lex Autosales when it was bought by DaimlerChrysler UK in 2000.

Dealers will remember Manley for keeping FCA going after Marchionne died and guiding Jeep’s growth as it became a global player with more than 1 million sales annually. Many had been counting on him to provide leadership stability after the merger and to advocate for their interests among the former PSA executives now in many top roles at Stellantis.

Although Manley had retail experience, he took a hands-off approach with dealers. He left the interactions at council meetings to the company’s U.S. sales chief, Jeff Kommor, and Kommor’s predecessor, Reid Bigland.

Dave Kelleher, chairman of the Stellantis National Dealer Council, said it’s been around seven years since he’s seen Manley converse with dealers at a meeting. Kelleher said Manley had a lot on his plate internationally.

“I thought he was executing as if he was going to be in for the long term, based on what we had seen, but I am surprised that he made the move over to retail,” Kelleher said. “I will say that for a long time, dealers had a lot of faith in Mike as a leader because of his retail influences and that he knew retail. But, recently, I can’t say that we felt as if he was fully grasping all the challenges that we face on a day-to-day basis in retail.”

Kelleher said Manley’s “charge that he was given by Sergio to make Jeep a dominant international brand was a big assignment and one that Mike carried out wonderfully.” 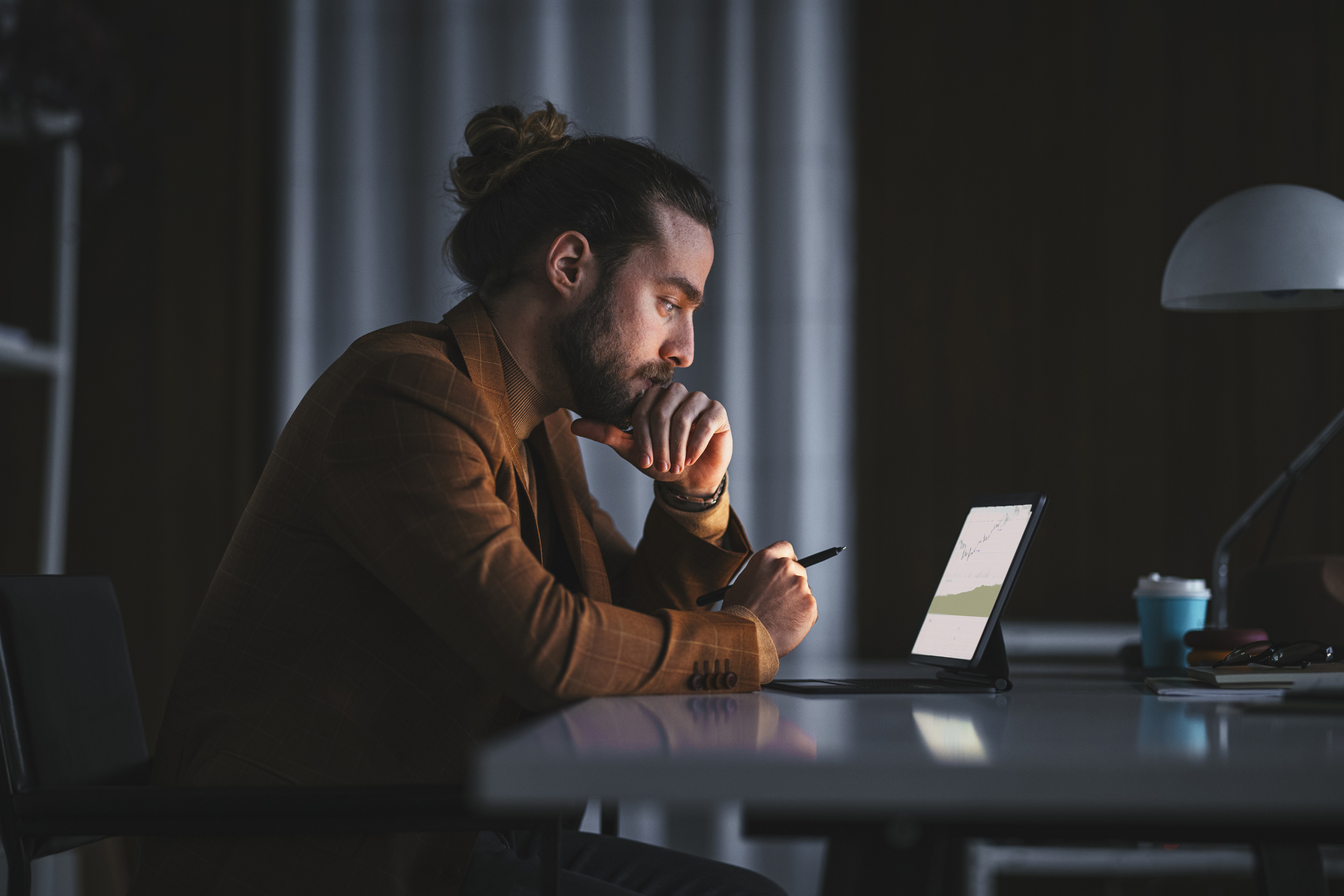 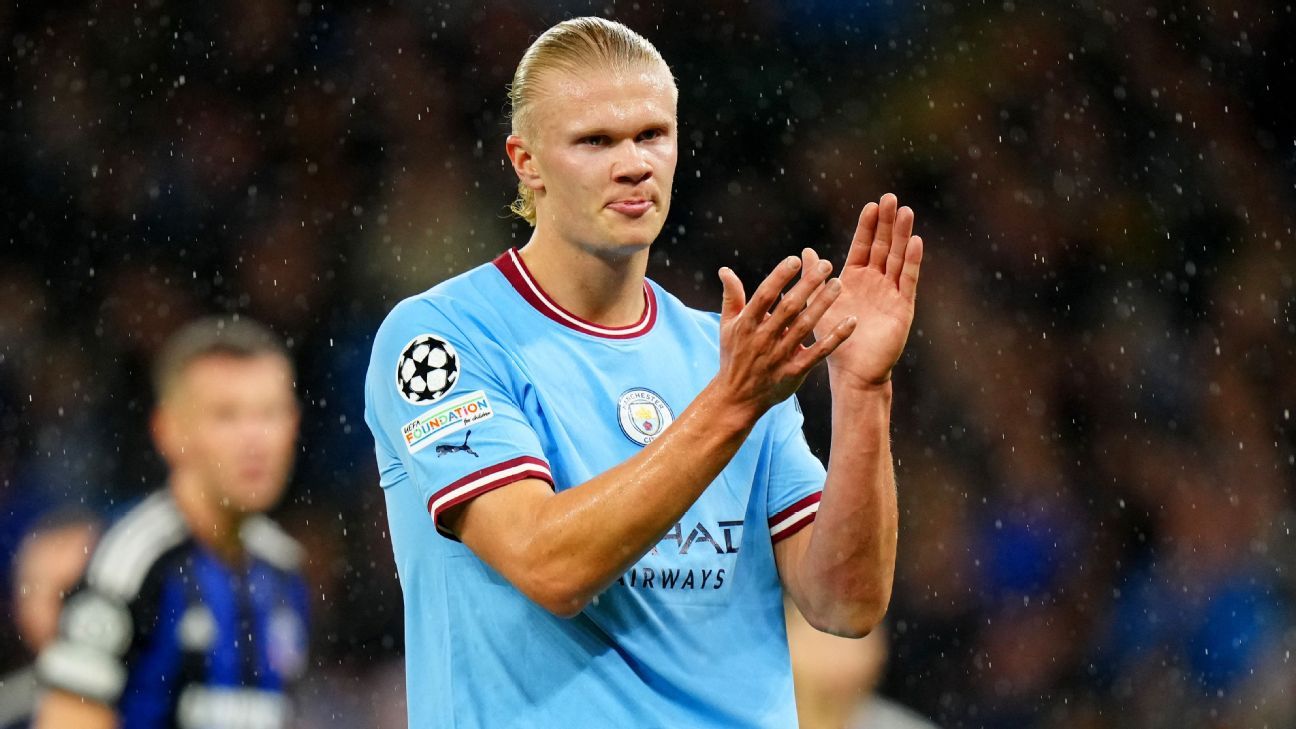 No Real Madrid clause in Haaland contract – Pep
2 mins ago 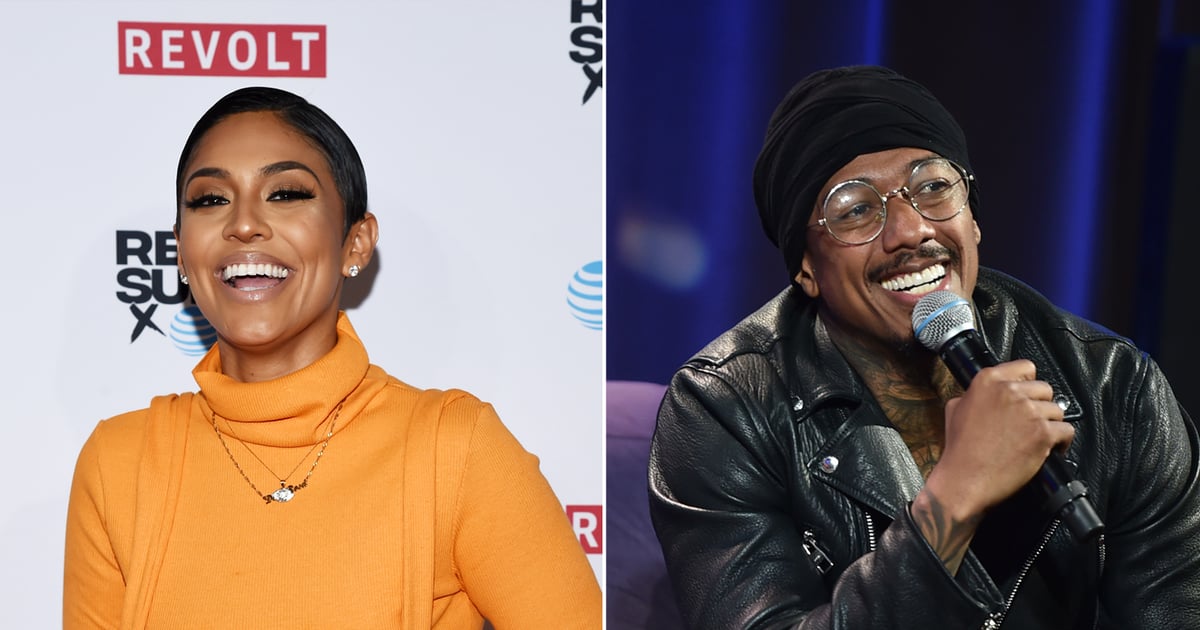 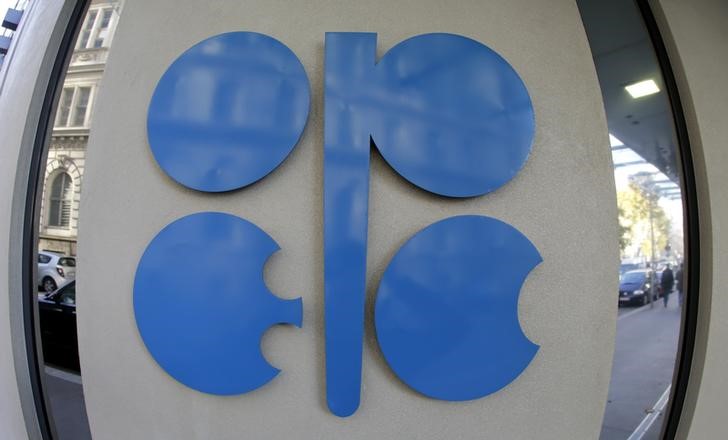 Explainer-What is NOPEC, the U.S. bill to pressure the OPEC+ oil group? By Reuters
12 mins ago

Explainer-What is NOPEC, the U.S. bill to pressure the OPEC+ oil group? By Reuters 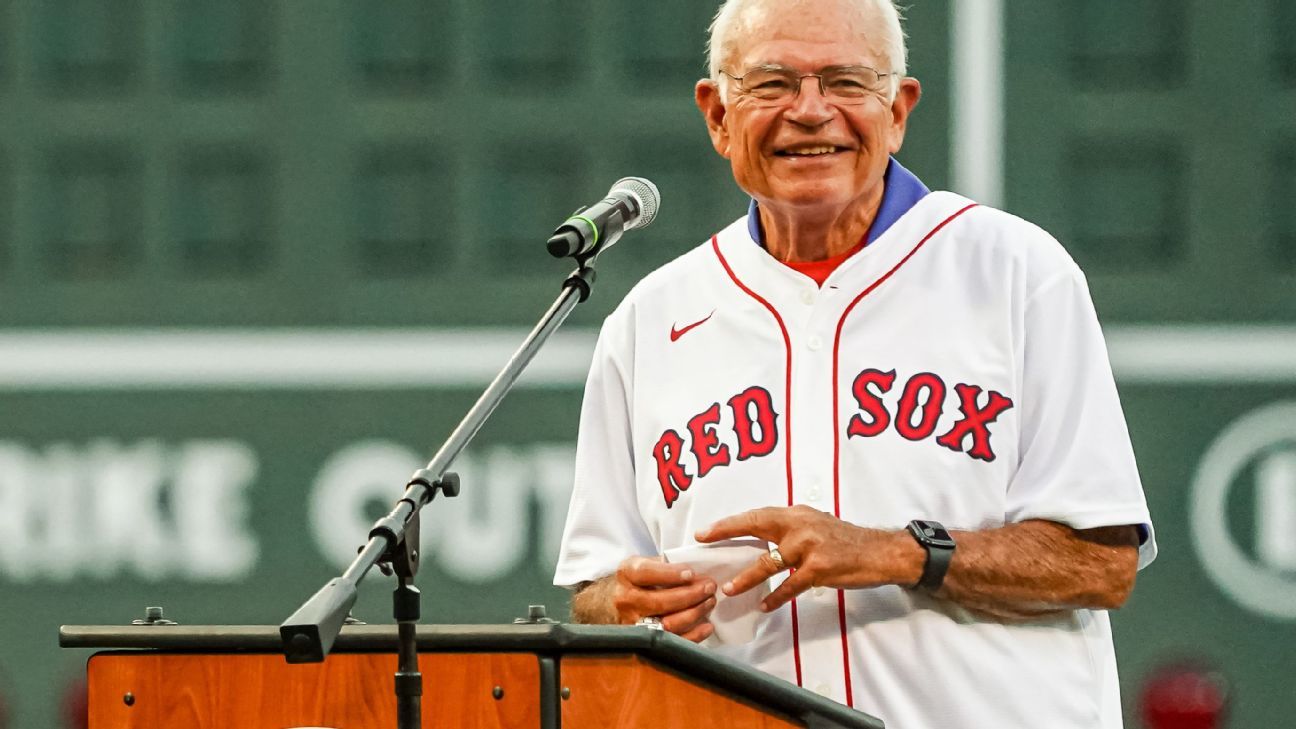