If you’ve been following the Mercedes rumor mill for a few years, you might remember the reports from 2016 about the CLS switching to the CLE moniker. However, the third-generation model arrived in 2018 and kept its original name, even though it would’ve made sense for the swoopy sedan to get the CLE moniker since it’s largely based on an E-Class rather than an S-Class.

Fast forward to 2021, fresh CLE-related rumors have emerged, but this time around, they’re not related to the more stylish sibling of the E-Class Sedan. Instead, we’re hearing CLE will be used for a new coupe and convertible to replace the two-door versions of the C-Class and E-Class. A new soft-top Benz different than the next-gen, AMG-developed SL has been spied, so we know for sure Mercedes is working on a more attainable cabrio.

The three-pointed star has vowed to streamline its portfolio to cut costs and boost profitability, deciding to axe the SLC as well as the S-Class Coupe and Convertible. In addition, the AMG GT Roadster will die so that the next SL can live, and it seems the two-door C and E models will morph into a CLE coupe and convertible duo.

Unofficial renderings courtesy of Motor.es show the alleged CLE in both body styles, using the latest design language implemented on recent Mercedes models. Having seen spy shots of the convertible, it likely means the version with an electrically folding soft top will be out first, with the coupe and its fixed metal roof to follow shortly.

Some are probably worried by now the CLE will more or less be a two-door C-Class with E-Class looks and pricing in the same vein as the old CLK, but it’s too early to know for sure. Reports say a four-door model that would slot between the CLA and CLS is not on the agenda, which makes sense considering Mercedes’ decision to cut down on slow-selling and niche products.

Taking into account the first spy shots are only a few weeks old, an official reveal is unlikely to take place before the end of the year. In fact, our money is on a debut in the latter half of 2022 for the convertible, with the coupe potentially earmarked for a release in 2023.

FX: 10 Things To Watch This Week | Investing.com
4 mins ago 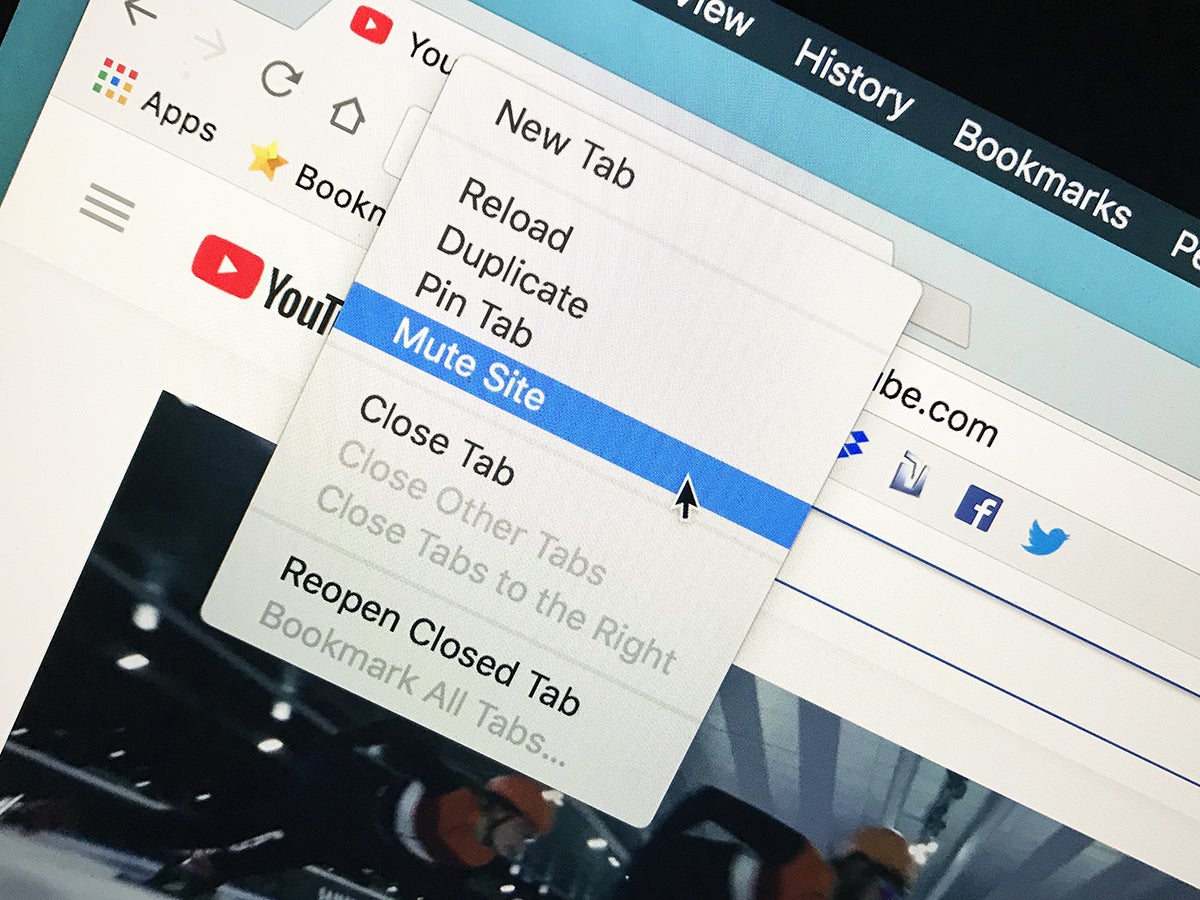 How to block pop-ups and autoplay online | Popular Science 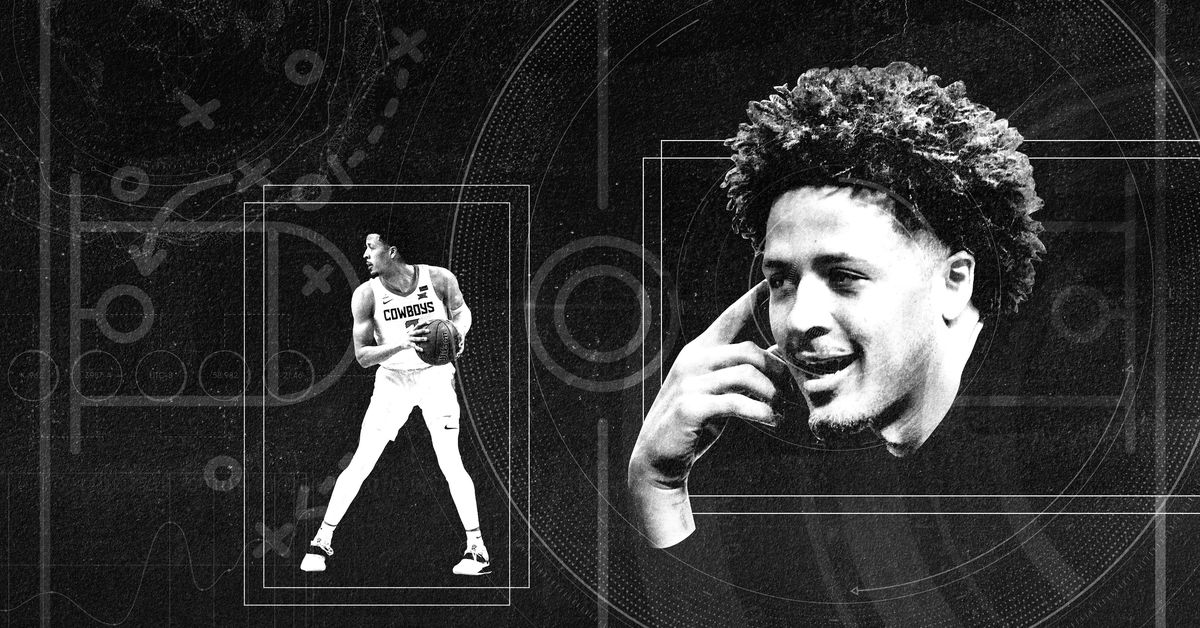 Trust the Processing: Why Cade Cunningham’s Vision Could Make Him a Star
6 mins ago

Trust the Processing: Why Cade Cunningham’s Vision Could Make Him a Star