Michael Schumacher is one of the biggest names in Formula 1 history. Schumacher won seven World Championships, 91 Formula 1 races, and had 155 podiums throughout his career. Lewis Hamilton has slowly been matching these Formula 1 wins. Michael’s son, Mick Schumacher, is driving for the Haas team these days and recently got to drive one of his father’s F1 cars.

The Jordan 191 gives us a glimpse back into Formula 1 history with some of the sponsors. The central livery is the color of 7UP, Sprite’s lemon-lime soda rival. Tic Tac was on the right side of the car, along with “Ireland.” Eddie Jordan was an Irish businessman who the team was named after. Fujifilm took the rear wing sponsorship placement, and the ever-present Pirelli tires can be seen. Ford and BP have smaller logos placed on the back of the vehicle. The car is a glimpse back in time to the start of Michael Schumacher’s stellar career.

Mick has had the chance to drive some of his father’s title-winning cars like the Benetton mentioned above B194. Michael drove the B194 in 1994 and 1995, winning his first and second titles with the team. By the time 1996 rolled around, he had moved to the Ferrari Formula 1 team and won five consecutive championships from 2000 to 2004. Michael drove the Scuderia Ferrari Marlboro cars for all of his wins with Ferrari, according to F1 Technical.

Schumacher beat his record in the Scuderia Ferrari Marlboro F2OO4 and won 13 races in a single season. At the same time, he won seven consecutive races and had the most points ever from a single season (148 points total).

“This car is the embodiment of the new regulations,” Nikolas Tombazis noted. The shape of the car improved the airflow. This will also allow drivers to battle wheel-to-wheel, which is a significant change over the current vehicles. The floor is more straightforward, and the design is a bit more simple to allow for more standardized parts. More standardized parts will help lower the cost and will benefit all of the teams.

The F1 chief designers said making the car cheaper and more affordable was an important factor for 2022. This means that the smaller teams like Haas will compete against the bigger teams like Mercedes-AMG Petronas, McLaren, and Red Bull Racing. It is no secret Mick is following in his dad’s footsteps. Perhaps one day soon, we will see him in more of Michael Schumacher’s Formula 1 cars, like the Ferrari.

RELATED: How Fast Are Formula 1 Cars vs. Nascar and Other Race Cars?

Can we build a computer with free will?

Netflix Should Just Admit That Growth Is Slowing | The Motley Fool 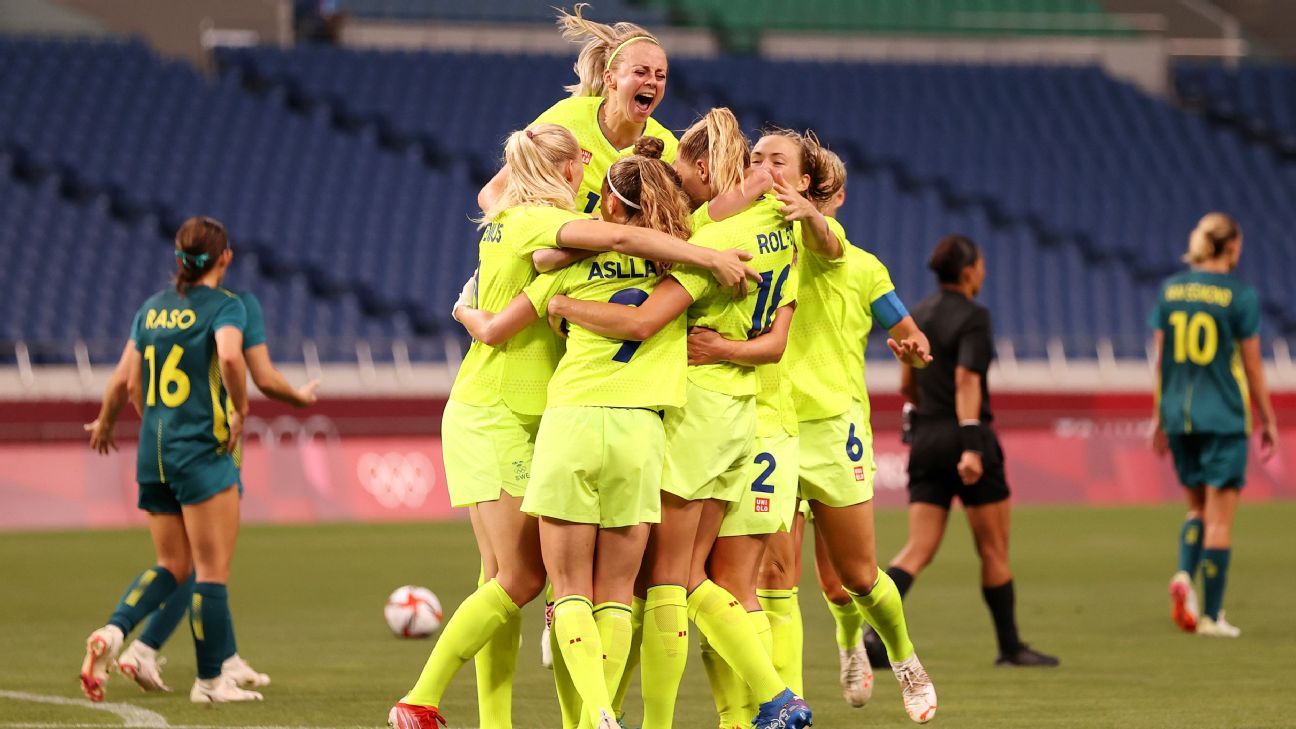 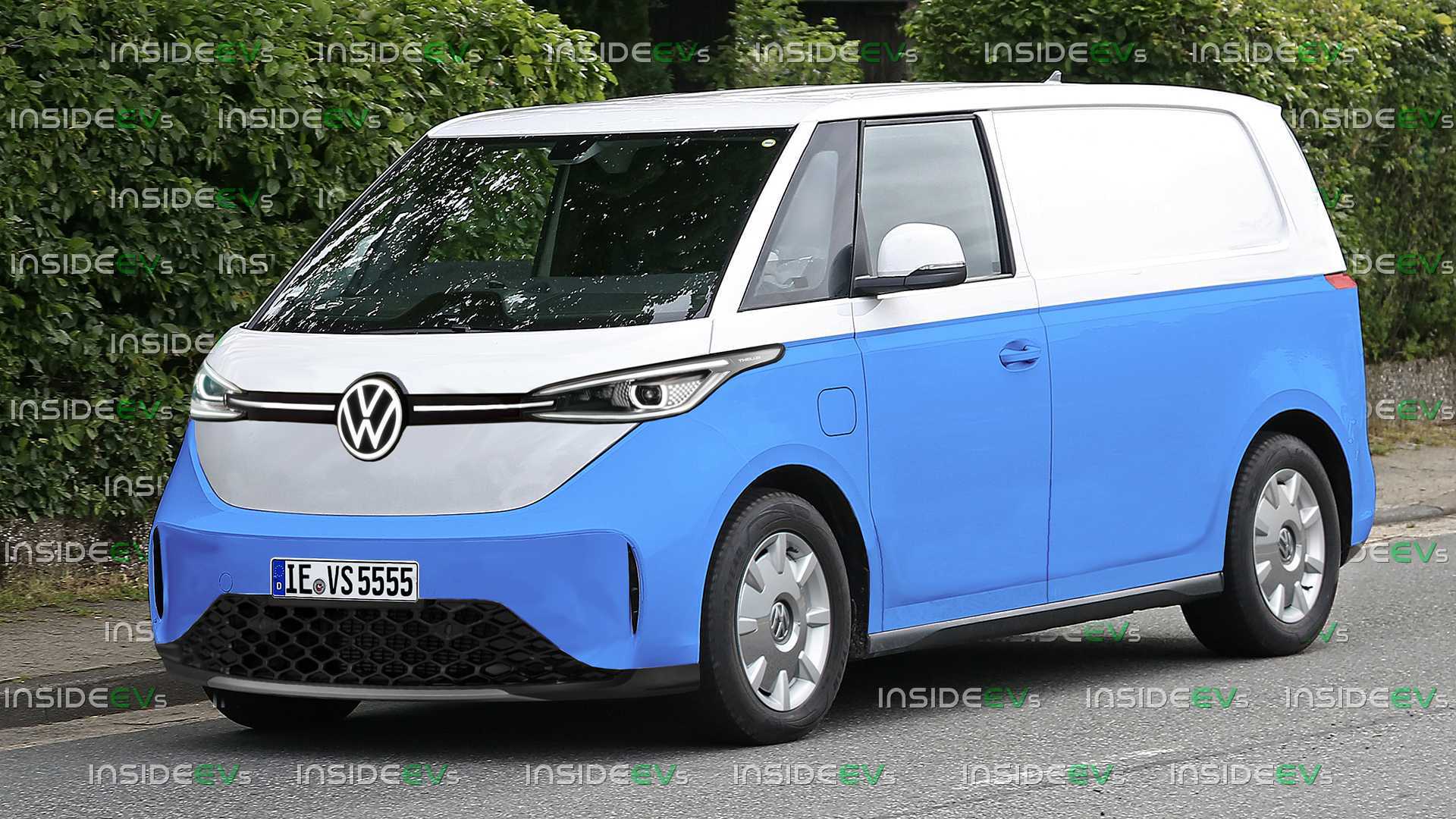