The two spoke for more than 45 minutes on Friday during Italian Tech Week, an event that Elkann, who is also Ferrari chairman, attended in person and the Tesla boss joined over video feed from Texas.

The two billionaires two make for an odd couple on the surface — Elkann discussed running newspaper and industrial companies that have been around for more than a century, while Musk talked about his brain-machine interface startup. However, they expressed a lot of common views.

Both are bullish about nuclear as an interim energy source and solar being the ideal long-term solution. Musk said he has been surprised by the recent move away from nuclear, calling it “quite safe.” He encouraged building more — or at least not shutting down — nuclear power plants.

“We’re seeing how energy prices are just going up — in gas, coal, uranium — everything is going up,” Elkann said. “Nuclear is a solution that exists, it’s one that we know, it’s one that is secure and one that we should absolutely develop strongly.”

Uranium prices are going up because countries including China and India are nuclearizing, Elkann added. “That is a very strong indication of also what we should do.”

Musk has been one of the most outspoken advocates for the potential of self-driving technology, but he and Elkann agreed Ferrari should not mess with it.

“That would be sad to have a Ferrari autonomous car,” Elkann said. “The essence of having a Ferrari is to drive it.”

Although cars supplanted horses long ago, some still like to get around on stallions. “It’s on the logo,” Musk said of Ferrari, drawing applause from the audience in Milan.

New fabrication factories are being built that should help to normalize supply by next year, he said, while hedging that this is his hope. His view contrasts with a growing number of auto and chip manufacturers that are warning of a worsening, structural issue that could take years to resolve.

Musk already runs companies making or developing electric cars, rockets, tunnel-boring machines and brain chips. But if he had the bandwidth to start something new, he sees lots of opportunity in synthetic DNA.

The messenger-RNA COVID-19 vaccines that BioNTech and Moderna have developed are the beginning of “digital medicine, or medicine as software,” Musk said. The potential to revolutionize medicine in this way may be the single biggest opportunity right now, he added.

Neuralink is attempting in the short term to minimize the ill effects of brain injuries and diseases, for example by enabling a quadriplegic person to control their computer or phone by thinking. He hopes to start human trials in the next six months or so.

The Stellantis chairman said he sees the potential for this technology to one day enable people to communicate with man’s best friend. “I think I know what my dog would want,” Musk said with a laugh. “He only wants, like, about four different things: food, water, go outside and be petted. But maybe there is more to it than that.” 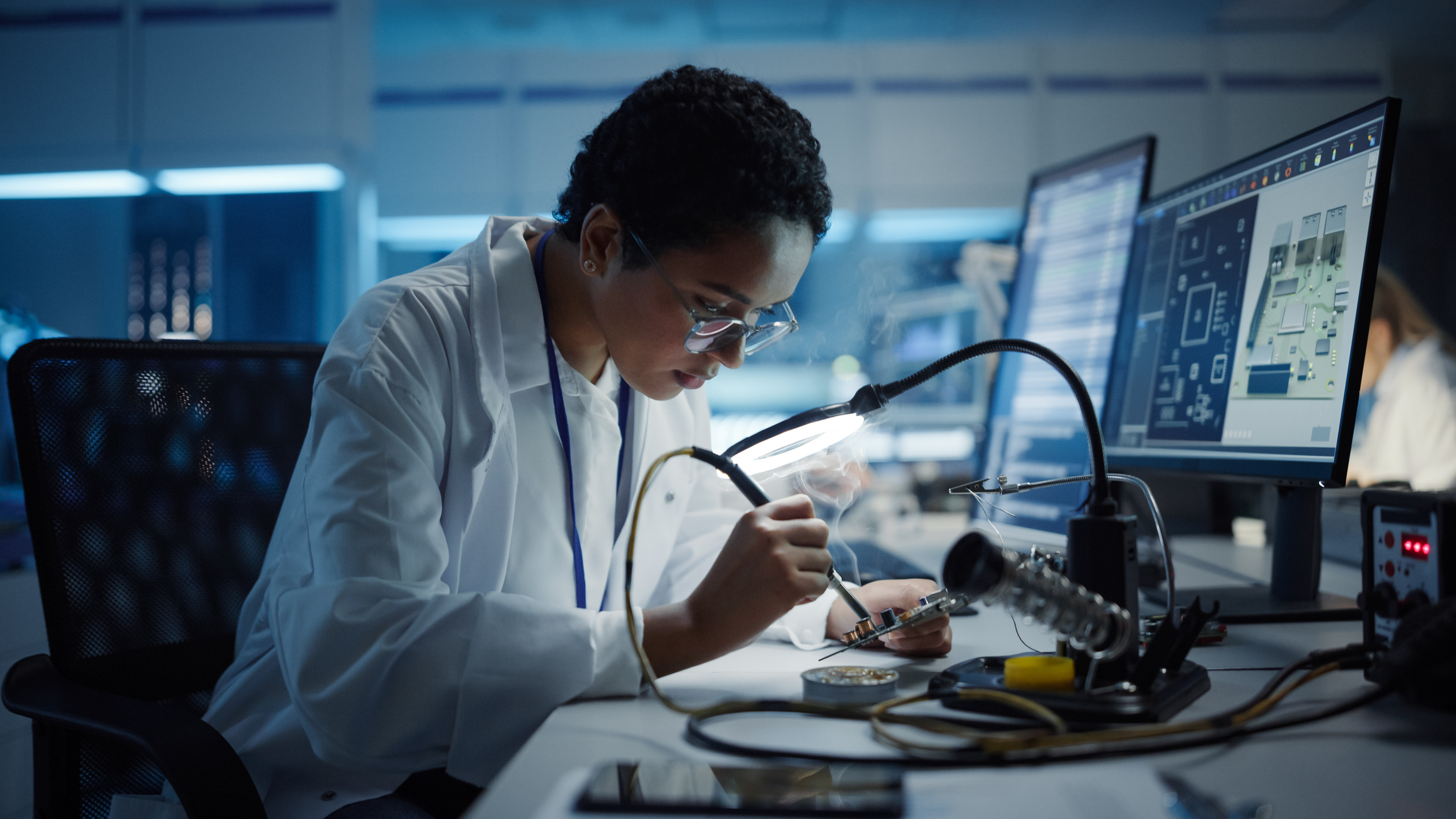 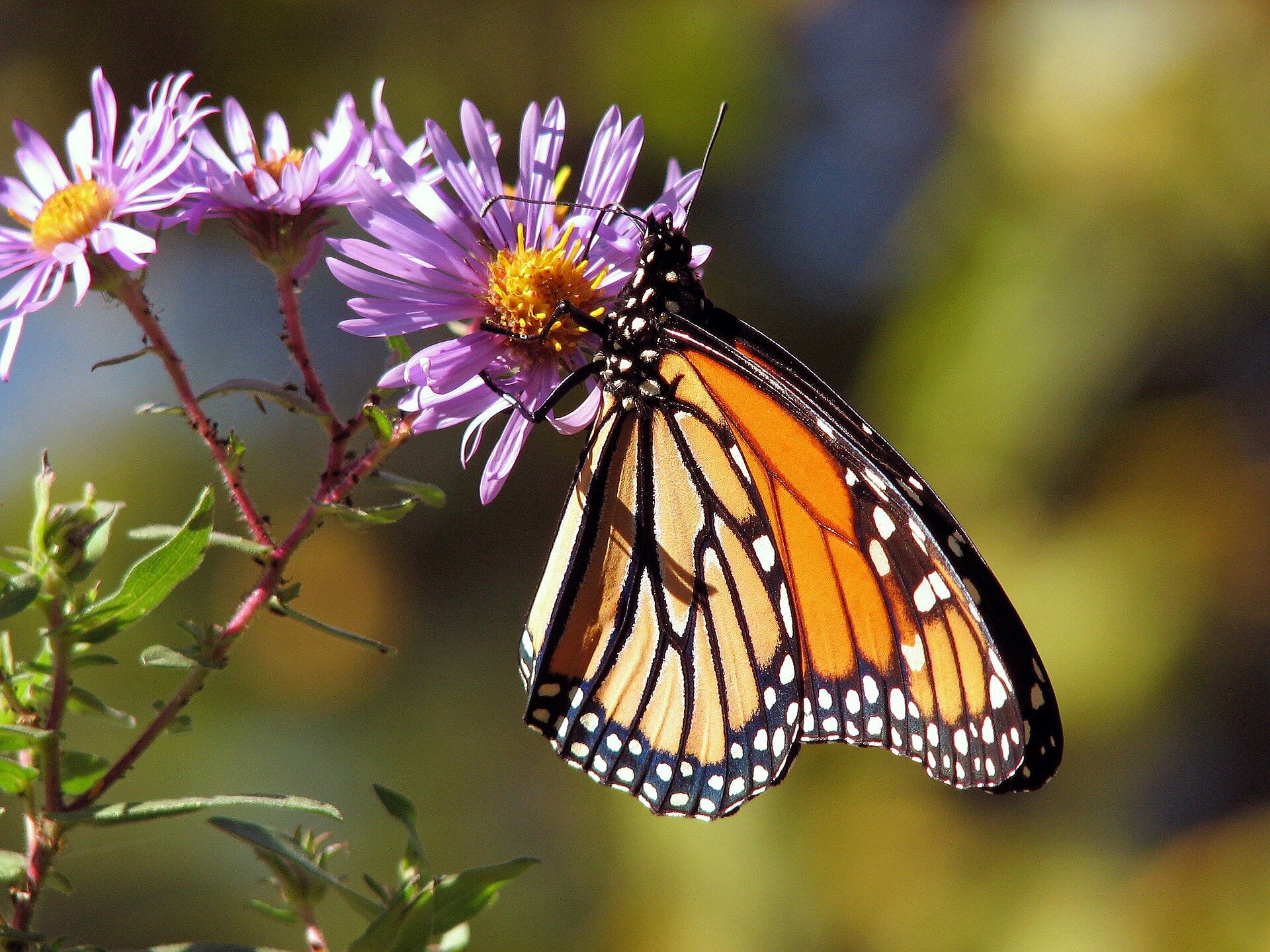 Forecasting the future to help protect monarch butterflies
7 mins ago

Brooklyn Peltz Beckham Has 70 Tattoos Dedicated to His Wife, Nicola
12 mins ago