Many moons ago, more specifically, in February 2019, someone stumbled upon a torched Model X sitting on the ice in Vermont. It was completely engulfed in flames on said ice. The mysterious Tesla Model X ghost haunted the Original Poster until recently, when the mystery was solved. The haunting actually didn’t happen, but the puzzling situation involving a Tesla Model X vehicle is over.

What happened to this Tesla Model X on a lake?

GreenMtnM3 told the original story on Tesla Motors Club. At some point, the posted noted a vehicle on fire on Lake Champlain and went to check it out. After calling 911, firefighters that arrived on the scene stated the charred remains were a Tesla Model X. There wasn’t much more information available. It looked like a Model X, someone set it on fire, and that was it.

One of the first responses mentioned the possibility of the vehicle being stolen or insurance fraud. It turns out that was precisely the case. According to the Department of Justice, the U.S. Attorney’s Office says that Michael A. Gonzalez, 32, of Colchester, Vermont, has been charged. Gonzalez appeared in court last week. The government charged him with five counts of possessing and selling stolen motor vehicles. The five Teslas were worth over $600,000, and the burnt Model X is one of the listed vehicles.

Gonzalez used the Tesla Model X in his scheme

The press release notes that Gonzalez obtained Tesla vehicles between September 2018 and January 2021 for just over $600,000. He visited dealerships in New York, Massachusetts, New Jersey, and Florida and placed down payments on the electric vehicles. Then, he would arrange an electronic funds transfer for later on. The $2,500 down payment was enough to get Gonzalez off the lot with the vehicles. By the time Tesla needed the payment, he would offer fraudulent accounts or accounts without money.

After that, Gonzalez would attempt to resell the Tesla’s before the brand took notice. He was successful in getting rid of the first four vehicles. The fifth vehicle, the Tesla Model X, did not have the paperwork to sell it fraudulently. So, Gonzalez set it on fire on Lake Champlain. He then attempted to claim insurance for the luxury EV, which was denied.

That’s all for now, folks

Fast forward to August 26, 2021, Gonzalez was indicted by a federal Grand Jury in Vermont for those five counts of sale and possession of stolen motor vehicles. Each count has the possibility of 10 years in prison, but he is innocent until proven guilty for now. Due to coronavirus (COVID-19) delays, this court case is still ongoing.

It sounds like there is a lot of solid proof against Gonzalez and his actions a few years back. Personally, the Lake Champlain Monster was the most logical cause for a burnt Tesla, but apparently, it was Gonzalez all along. What is today’s lesson? Don’t purchase a Tesla Model X from a sketchy guy in Vermont, no matter how good the deal is.

RELATED: If You Own a Tesla, Sell It Back Immediately 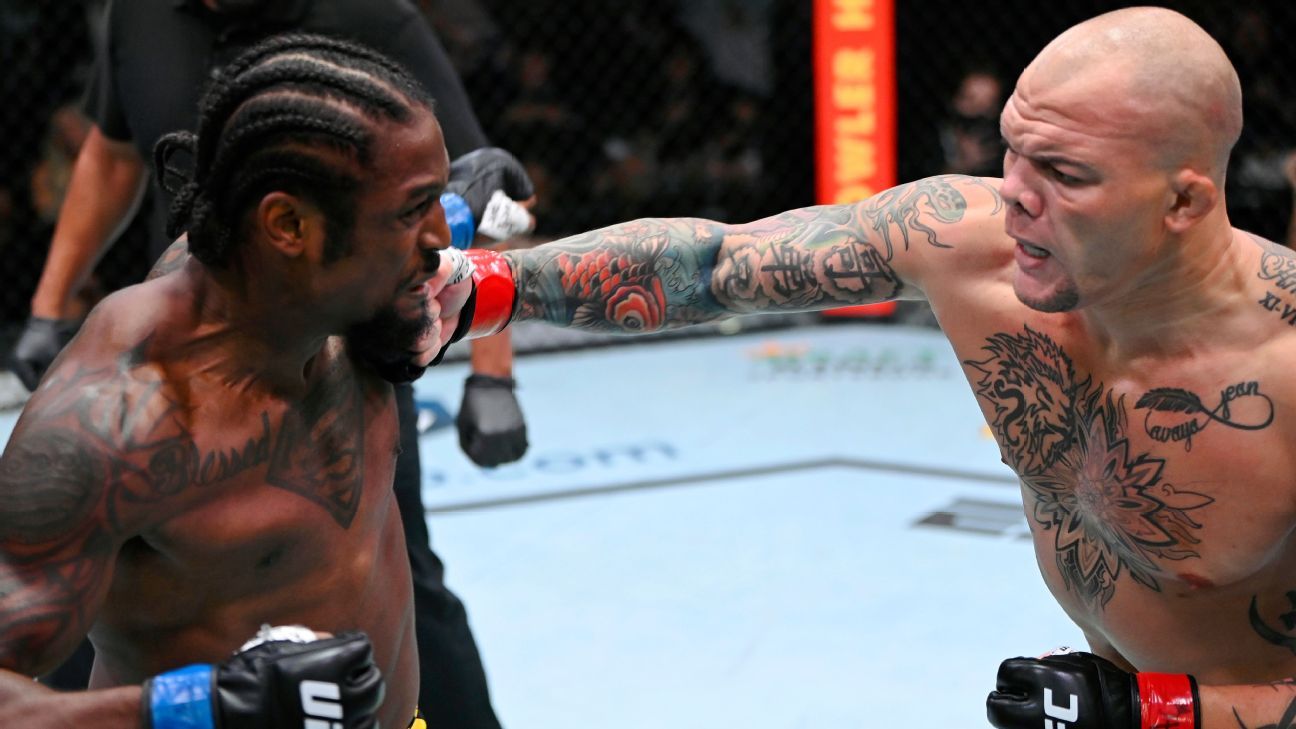 Thinkpad: Get On With It
5 mins ago

AUD/USD : 50 Years of Price Discovery. Threads of Future History for FX_IDC:AUDUSD by d-MidnightRunner
12 mins ago

AUD/USD : 50 Years of Price Discovery. Threads of Future History for FX_IDC:AUDUSD by d-MidnightRunner