A few weeks ago, my sister-in-law was looking to buy a Ford Bronco Sport. “Tell me which things it needs to have,” she said. I told her to find one with adaptive cruise control. The Big Bend package (heated front seats, sunroof, wireless charging) would be nice. But above all else, get the tow package. Not because the Bronco Sport can tow all that much—it’s rated at 2000 pounds, regardless of engine—but because a tow package opens up so many more opportunities for hauling stuff. A receiver hitch will make your life easier, even if you never tow a thing.

Underscoring that point, I recently drove an Infiniti QX55 fitted with a receiver hitch—that rectangular steel box bolted to the car’s frame structure that secures your tow-ball attachment when you’re actually trailering. This seemed a curious accessory because the QX55 isn’t rated to tow anything. In fact, it’s the only car I’ve ever encountered that offers a factory-installed hitch, but with no wiring because you’re not supposed to tow a trailer. Infiniti calls this accessory a “lifestyle receiver,” and it’s a $450 factory option with the motion-activated liftgate, or $300 (plus installation) from the dealer if you don’t have the motion-activated hatch and its attendant sensor. And offering such a thing is a great idea because fitting a bike into a QX55 might otherwise require tools and a blowtorch. The receiver allows you to cheat your vehicular tastes toward the rakish end of the spectrum—like, you know, an SUV coupe—while still being able to tote bulky stuff. And, let’s be honest, it helps advertise your outdoorsy proclivities a little bit.

I threw on a Yakima FullTilt 4 bike rack, which clicked in easily, and within minutes I had my trusty old Specialized racked and ready. But if, say, I’d been heading out for a weekend trip, I could’ve swapped in my hitch-mounted cargo rack and loaded up a cooler and a suitcase. The hitch gives you that versatility, turning your car into a rolling Leatherman.

Related Articles
The rack folds down to provide access to the cargo area.

That cargo basket has come in handy over the years, as extra cargo capacity is useful no matter what kind of leviathan you’re driving. Last time I used it was on an Escalade that was otherwise filled to the gunwales with the detritus of a spring school-break trip. If I have any misgivings about the basket, it’s that I didn’t spring for an aluminum one. Mine is steel, weighs more than 50 pounds, and is my sworn nemesis every time I have to wrestle it into position to secure the hitch pin.

When the Escalade’s full, it’s the hitch-mounted cargo rack to the rescue.

Bike racks and cargo baskets are the obvious and oft-seen hitch accessories, but you can get more creative than that. You can attach a set of chair hammocks. Or a barbecue grill. Or a tiny combination safe. Ever hear of the Bumper Dumper? Now you have. And you can maybe even tow something. If you’ve got a Chevy Equinox but you occasionally need a pickup truck, get a hitch and a utility trailer and you’re golden.

Cars with a tow package also tend to be built a little stouter—with transmission coolers, oil coolers, maybe shorter gearing. I went with my sister-in-law to the Ford dealer to pick up the Bronco Sport, and when I popped up the floor of the rear cargo area, I was pleasantly surprised to find a full-size spare tire under there. I remarked that you don’t always see those these days, especially on small crossovers, and the sales guy said, “Most Bronco Sports don’t have one, either. This one does because it has the tow package.” See what I mean? Get the hitch. 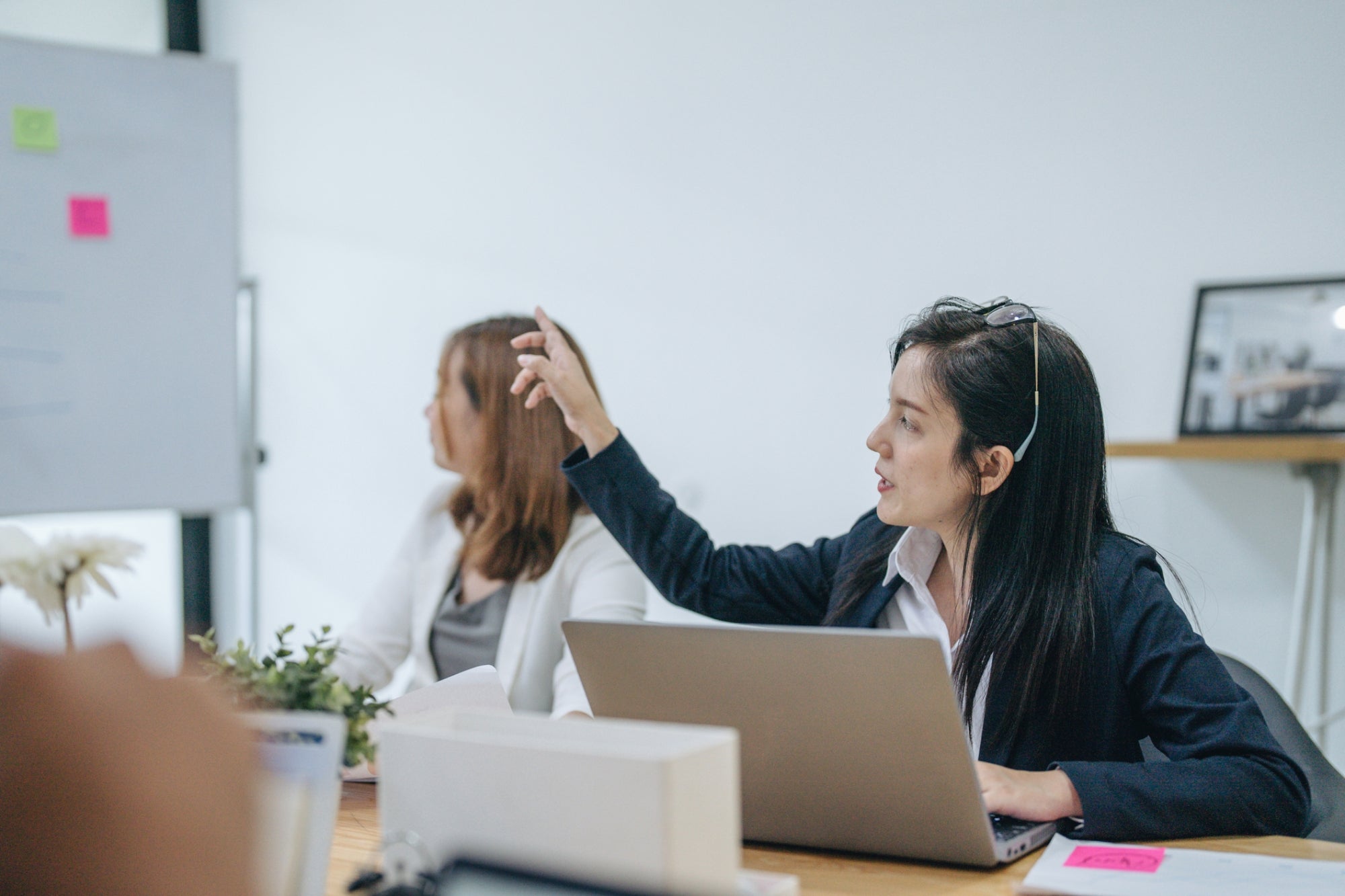 Prioritizing High Quality Content Will Change Your Business
5 mins ago 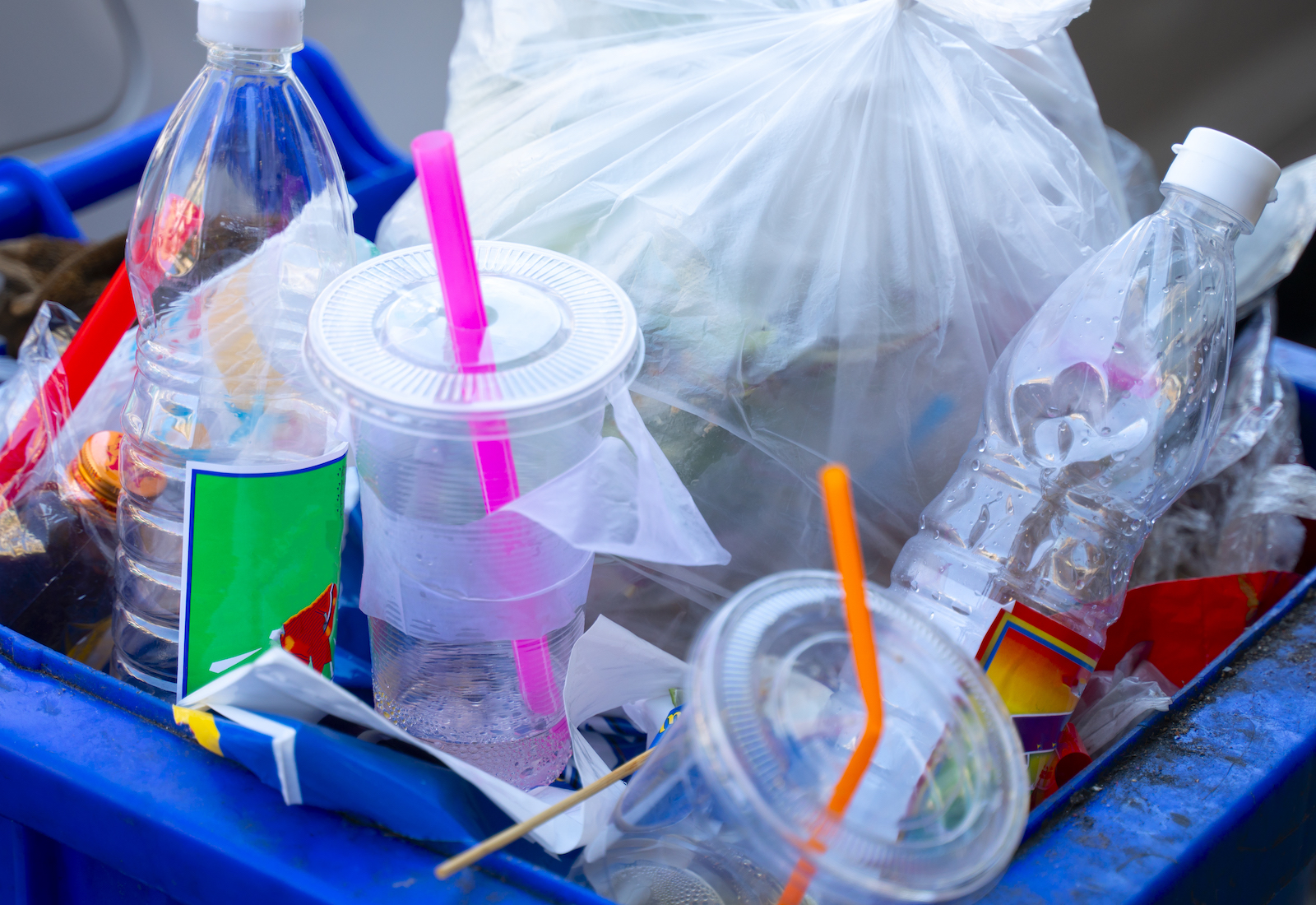 The petrochemical industry is convincing states to deregulate plastic incineration