The Nissan GT-R NISMO is easily the most powerful factory Japanese sports car money can buy right now. The problem is that it takes quite a bit of money to get one. Currently, the MSRP for a 2021 GT-R NISMO is $212,535. In some parts of the country, that is enough money to buy a house and have enough change left over to buy a Nissan 370Z (if they weren’t sold out, that is).

It makes us wish that there was a way to get the GT-R NISMO for slightly less money. It appears that Nissan Canada has decided to grant our wish with their latest publicity stunt. The Canadian arm of Nissan just revealed a way to technically get a GT-R NISMO for free. It sounds unbelievable, but it’s true.

Nissan to auction off an NFT

Anyone who has been following tech news for the last few years is likely familiar with NFTs. If not, allow us to provide a quick explanation. “NFT” stands for “non-fungible token.” Essentially, an NFT is a digital asset that is hosted on blockchain technology. That means an NFT’s “owner” is digitally recognized no matter how much that asset is distributed.

One of the most popular forms of NFTs is artwork. Artists will create a singular piece of digital art and sell the ownership of that asset on the blockchain. Sometimes art-based NFTs will sell for millions of dollars, and each time that happens, it tends to make the news.

Nissan has decided to hop on the NFT hype-train by partnering with Canadian artist and futurist, Alex McLeod. Alex has created a 1 of 1 piece of digital art featuring the Nissan GT-R NISMO.

“The Nissan GT-R is arguably one of our most iconic vehicles and has been a mainstay in the sports car market since its 2009 Model Year debut,” said Ken Hearn, Director of Marketing for Nissan Canada Inc. “Recognizing NFT followers and car enthusiasts share the same passion for inspired design and a bold approach, Nissan wanted to create an NFT that would celebrate the GT-R’s legacy and mark the launch of its most exclusive edition to date – the 2021 GT-R NISMO Special Edition. It’s been great working with a talented, innovative artist like Alex to bring Nissan Canada’s first-ever NFT to market, and we’re thrilled to reveal the final piece of art today.”

The NFT will be auctioned off with a reserve price of $280,000 CAD, which is equivalent to about $221,534 USD currently, according to Google finance.

That is certainly not cheap, but there is a nice sweetener to the deal.

The winner of the Nissan NFT by Alex McLeod will also get the keys to a special edition GT-R NISMO in an exclusive “stealth grey” color. Including the car is a natural fit since it serves as the inspiration for Alex’s artwork.

“When designing the NFT, I wanted to create a piece that has a sense of familiarity, but which is also totally imagined and exciting,” said Alex McLeod, visual artist. “The GT-R NISMO Special Edition is unlike any car I’ve seen before, as it looks like it comes from another world. I wanted to explore that idea and show people what it could look like by bridging realities between our physical and imagined worlds. I really thought about how the GT-R NISMO Special Edition not only transports us physically, but emotionally and psychologically, and aimed to capture this feeling through my work.”

While the reserve price of the NFT is higher than the MSRP of a brand new GT-R NISMO, keep in mind that due to its exclusive nature, an NFT can increase in value exponentially. That means the winner of this auction can re-sell the NFT at a later date for more money than they originally paid for it.

Imagine getting paid to own a Nissan GT-R NISMO? We can dream, can’t we?

2024 Prologue Looks Handsome and Unassuming, but It’s a Big Deal for Honda Correcting The Correction | Investing.com
9 mins ago 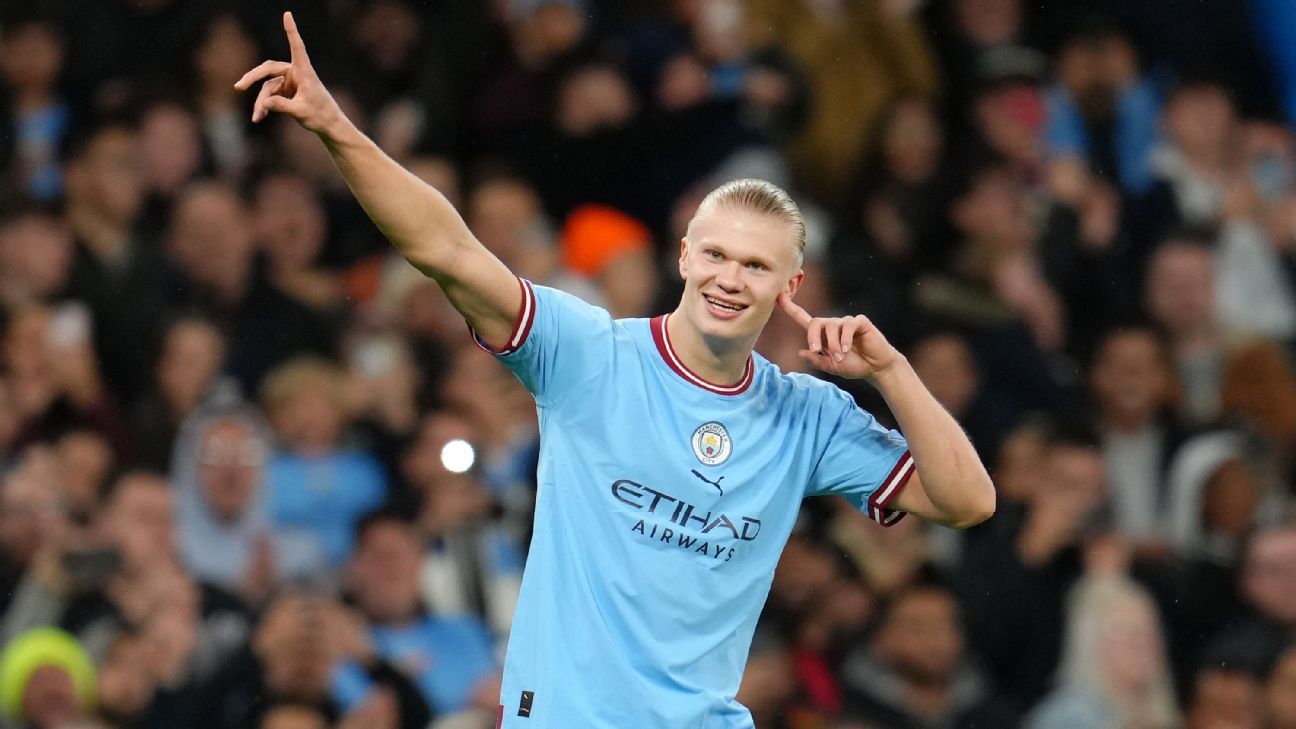 Haaland can’t stop scoring, but which goal records could he break?
11 mins ago

Haaland can’t stop scoring, but which goal records could he break?

2024 GMC Sierra HD Brings the Luxury and the Muscle