Nissan Motor plans to cut production at several plants in Japan next month due to the months-long global semiconductor shortage, according to local reports citing sources with “direct knowledge of the plan”.

The reports suggest Nissan’s yet-to-be-announced plans include suspending production at its Kyushu plant for eight days from 10 May.

The plant, which makes the Serena MPV, X-Trail and Rogue, will try to make up for the lost production once the chip shortage is resolved.

Worst hit will be the Tochigi plant which makes high-end Nissan and Infiniti passenger cars such as the Cima, Fuga, QX50 and QX70, and will shut for 10 days next month.

Many Japanese vehicle assembly plants were already scheduled to be shut down for more than a week in late April for the Golden Week holidays.

Nissan also plans to furlough 800 workers at its Sunderland plant in the UK due to falling output due to the chip shortage, according to separate reports.

Hyundai announced it was cutting output at its Asan plant in South Korea, which makes the Grandeur and Sonata sedans, for a further two days this week following similar cuts last week.

The shortage of semiconductors began last year when global electronic component manufacturers allocated more production to consumer electronics and IT customers when automotive production plunged due to the COVID-19 pandemic.

Since then, other problems have affected global chip output, including the winter storms in Texas and a fire at Renesas Electronics’ plant in Japan. 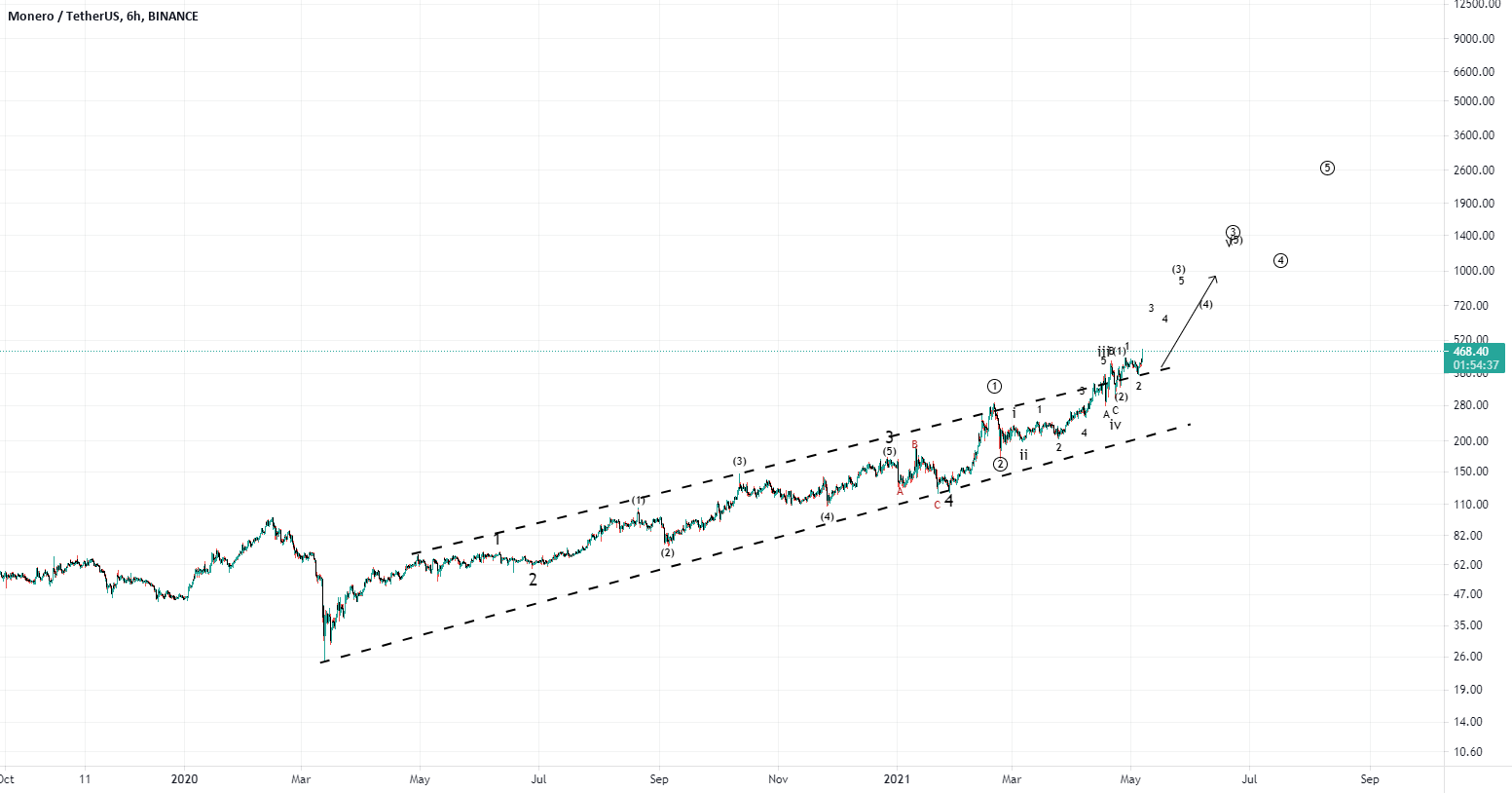 MONERO WAVE COUNT!! You wont believe prices to come! for BINANCE:XMRUSDT by NICKVASS10
1 second ago

MONERO WAVE COUNT!! You wont believe prices to come! for BINANCE:XMRUSDT by NICKVASS10 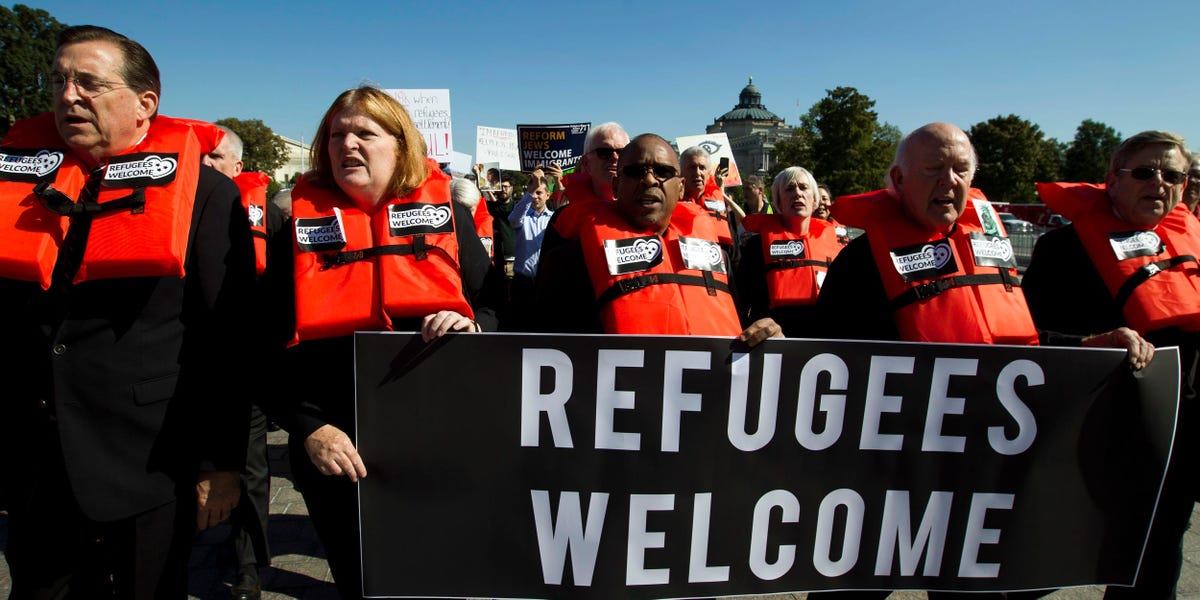 The Biden administration resettled fewer than 300 refugees in April, pacing for an historic low this year
1 min ago

The Biden administration resettled fewer than 300 refugees in April, pacing for an historic low this year 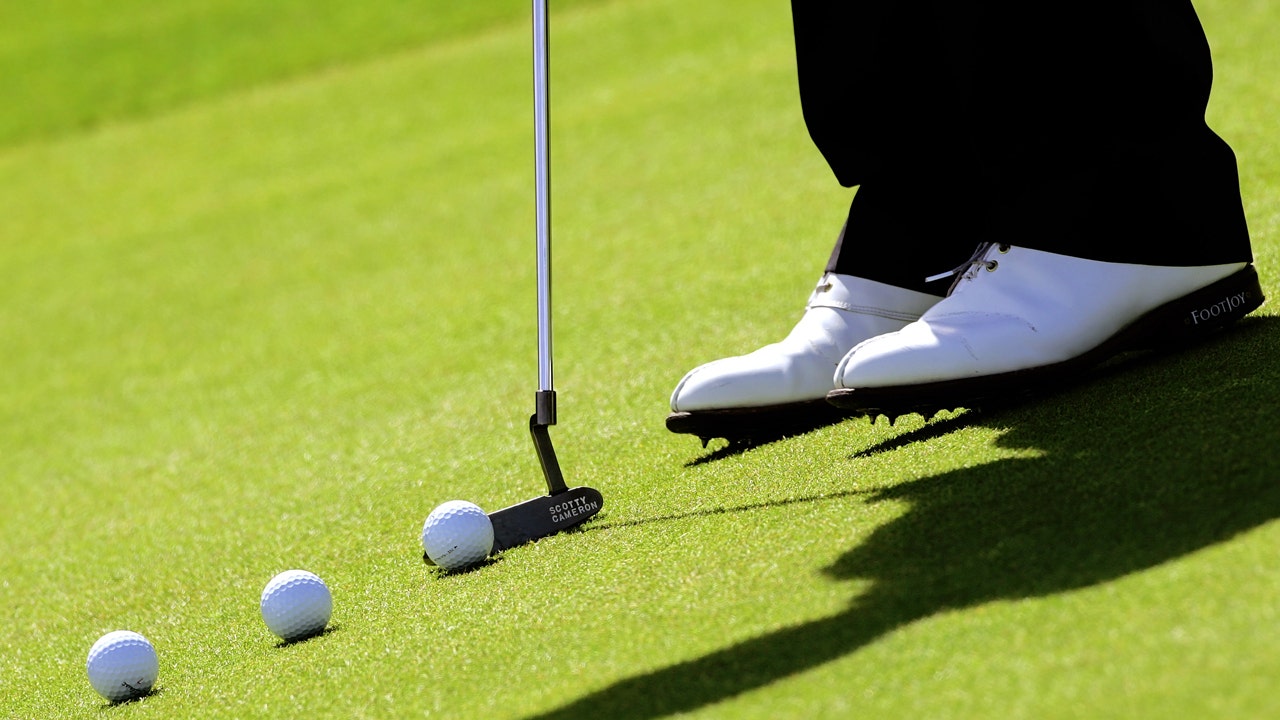 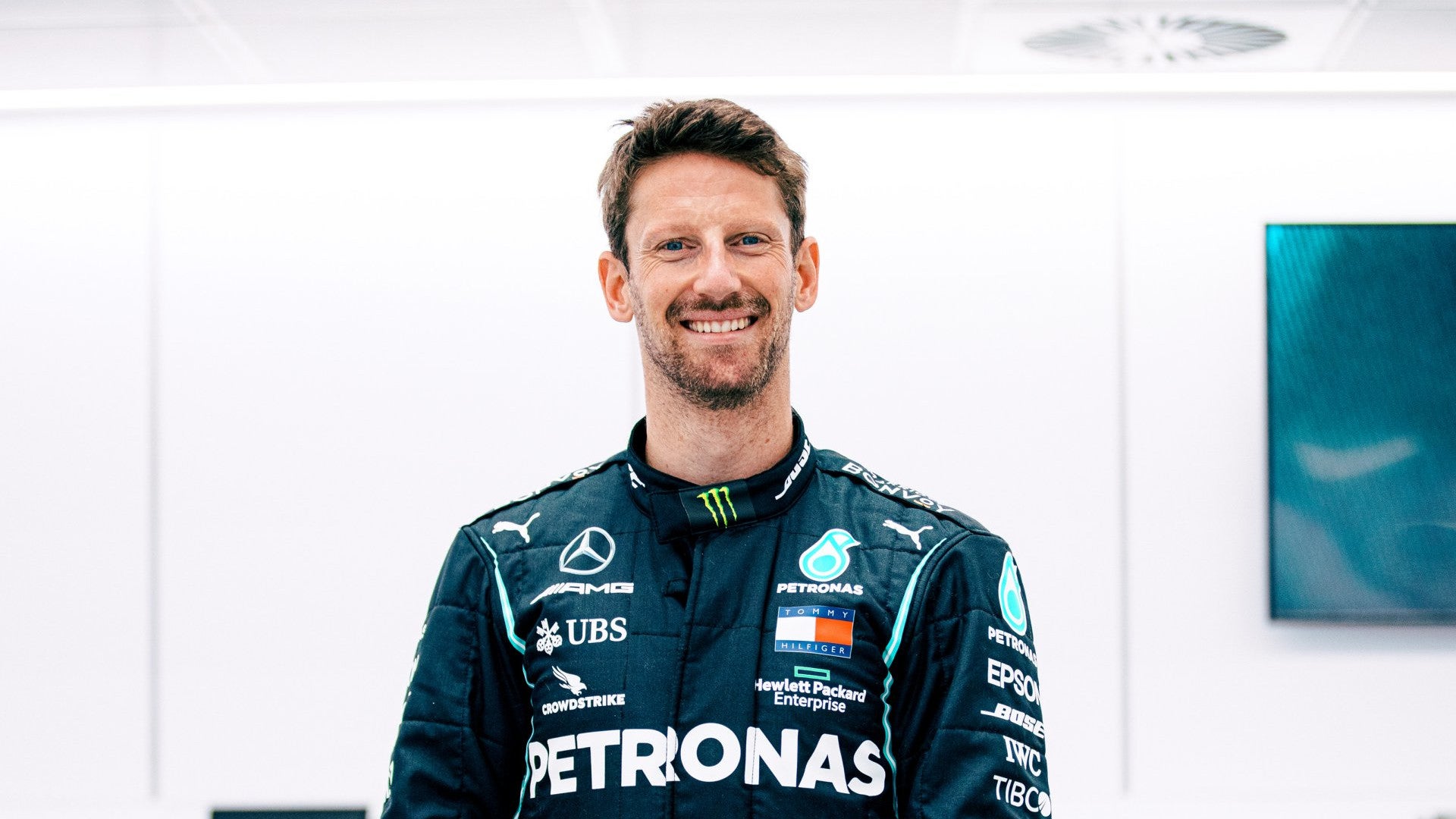 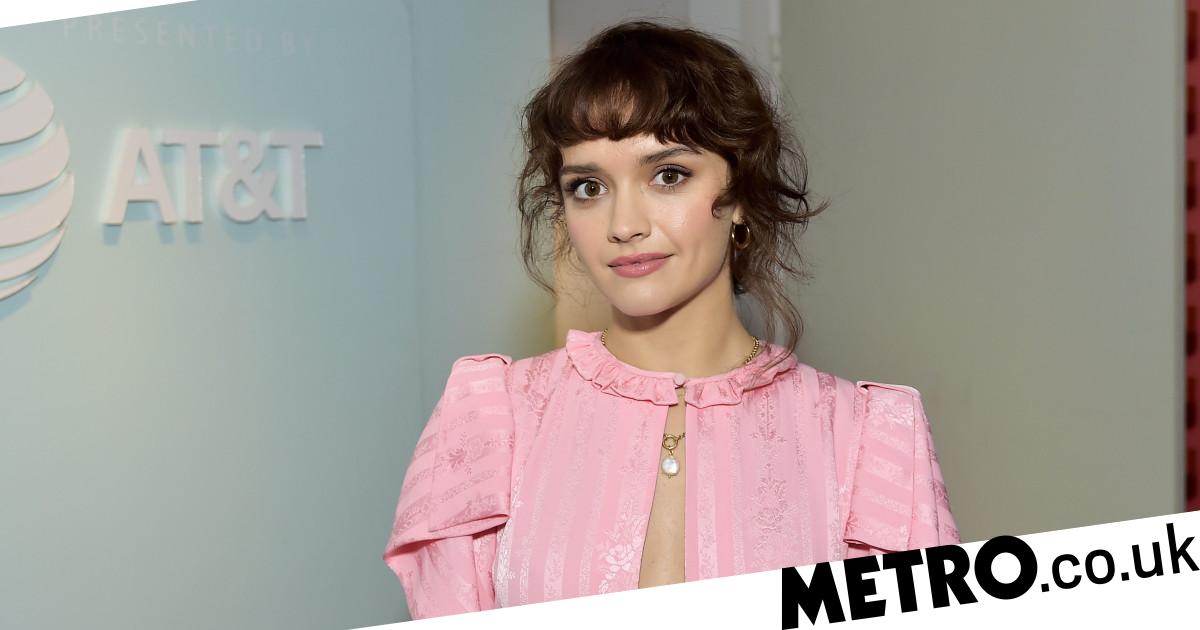