More than a quarter-million Mazda3 cars are being recalled in the United States to fix a problem with a logo that can shatter in the event of a driver’s airbag deployment. The problem affects cars from 2004 through 2007 model years only and involves the Mazda logo on the steering-wheel airbag module.

Mazda issued a statement saying the problem is “due to an improper material specification” that can cause the plastic steering-wheel logo to “become brittle over time.” In mid-2006, the automaker changed to a higher-quality logo that, it says, will not be subject to the problem.

In a defect report, the National Highway Traffic Safety Administration (NHTSA) said Mazda received the first report of an occupant sustaining facial injuries because of this defect in September 2015. Since then there have been eight incidents, all outside the U.S., between then and September 2019, and two lawsuits have been filed inside the U.S. claiming injuries because of the problem.

Mazda will replace the airbag module cover on affected vehicles but will not replace the airbag or inflator, NHTSA said. Customers will be notified about the recall starting at the end of August. Meanwhile, owners can check Mazda’s own recall site or the NHTSA recall website for details and to see if their vehicle is involved. 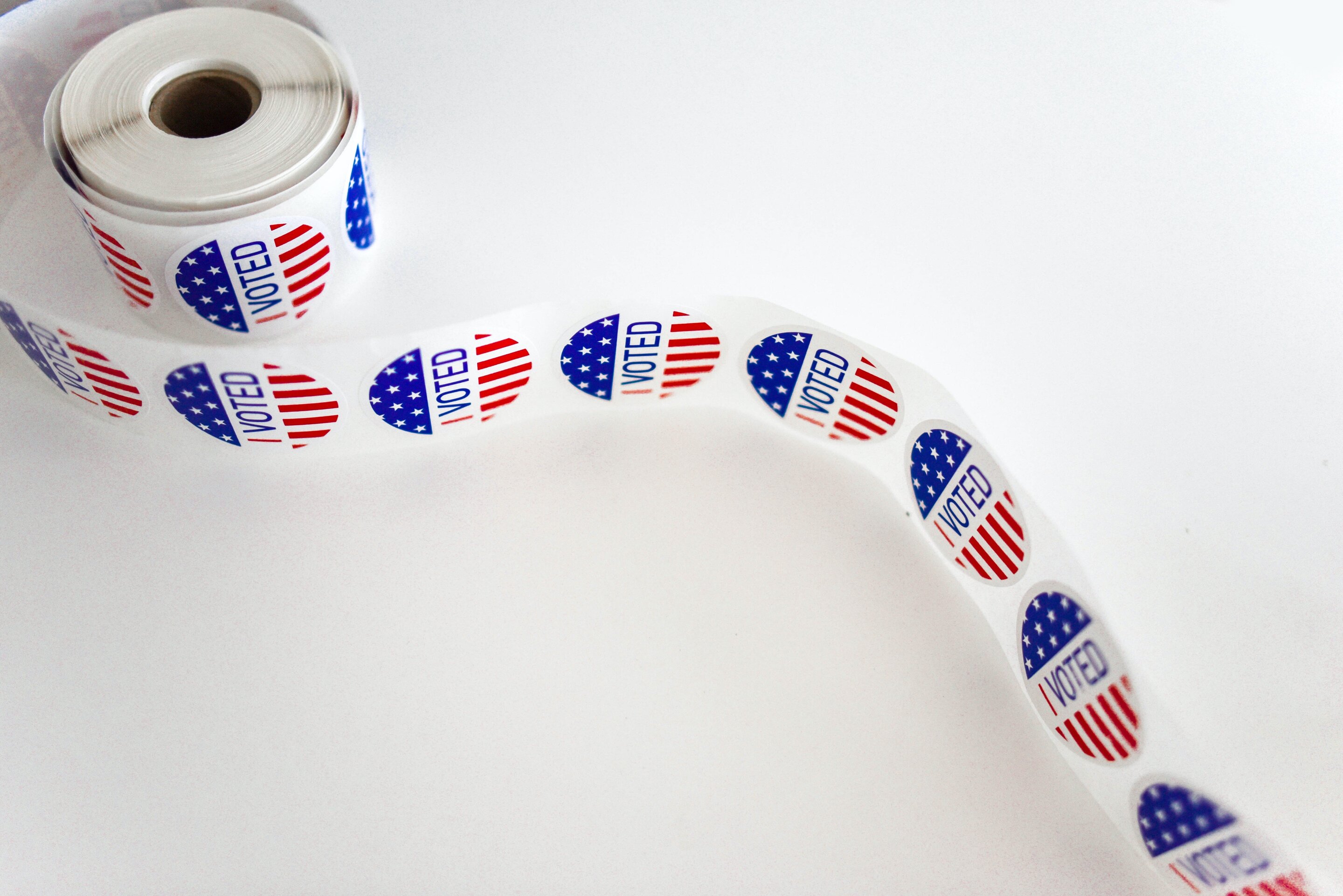 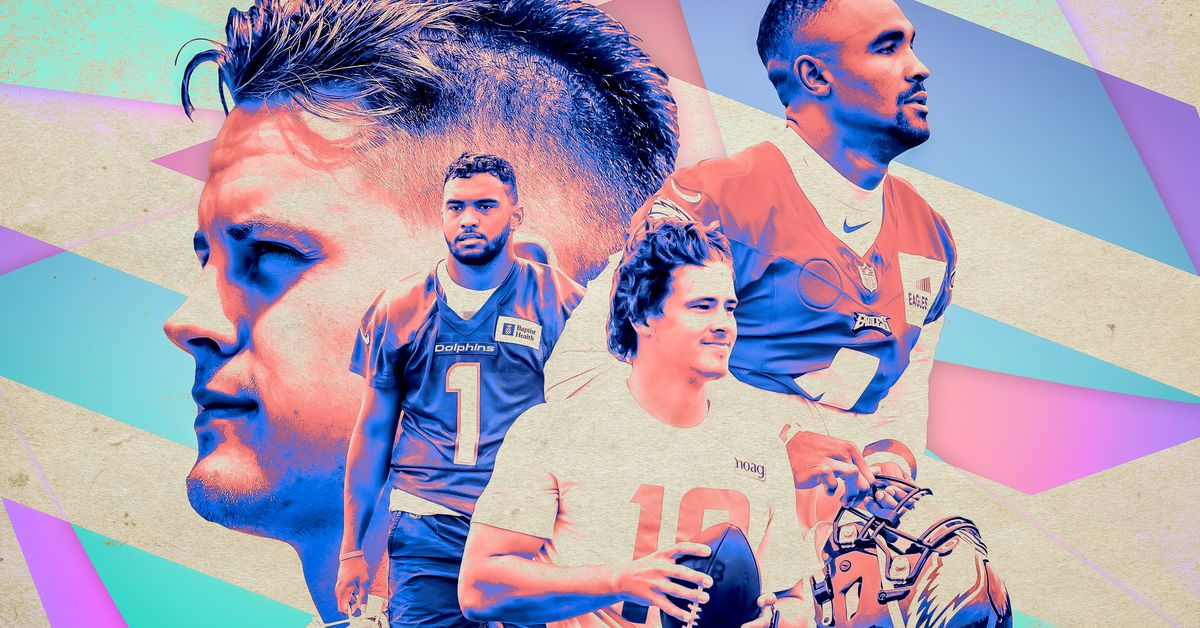 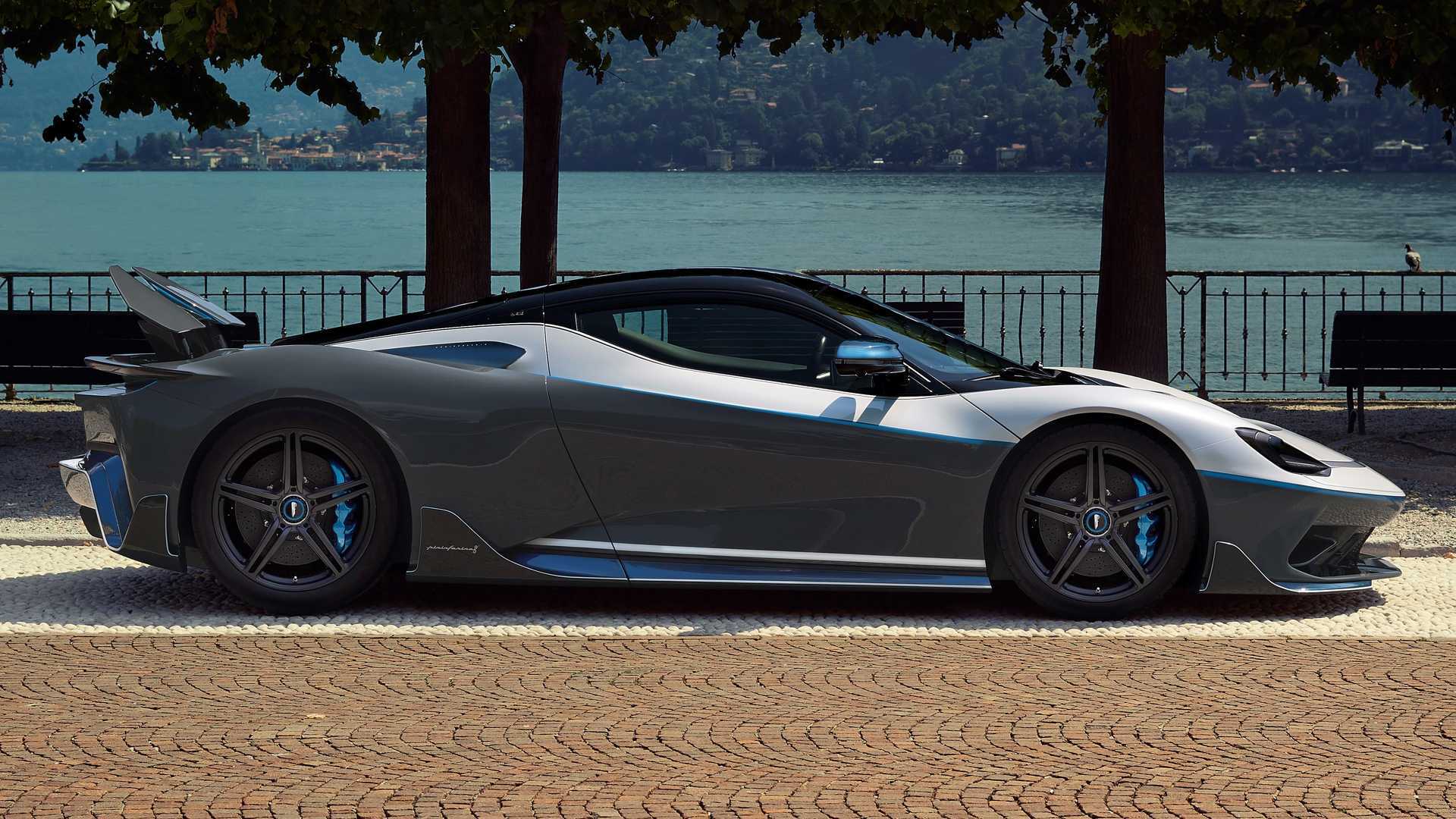 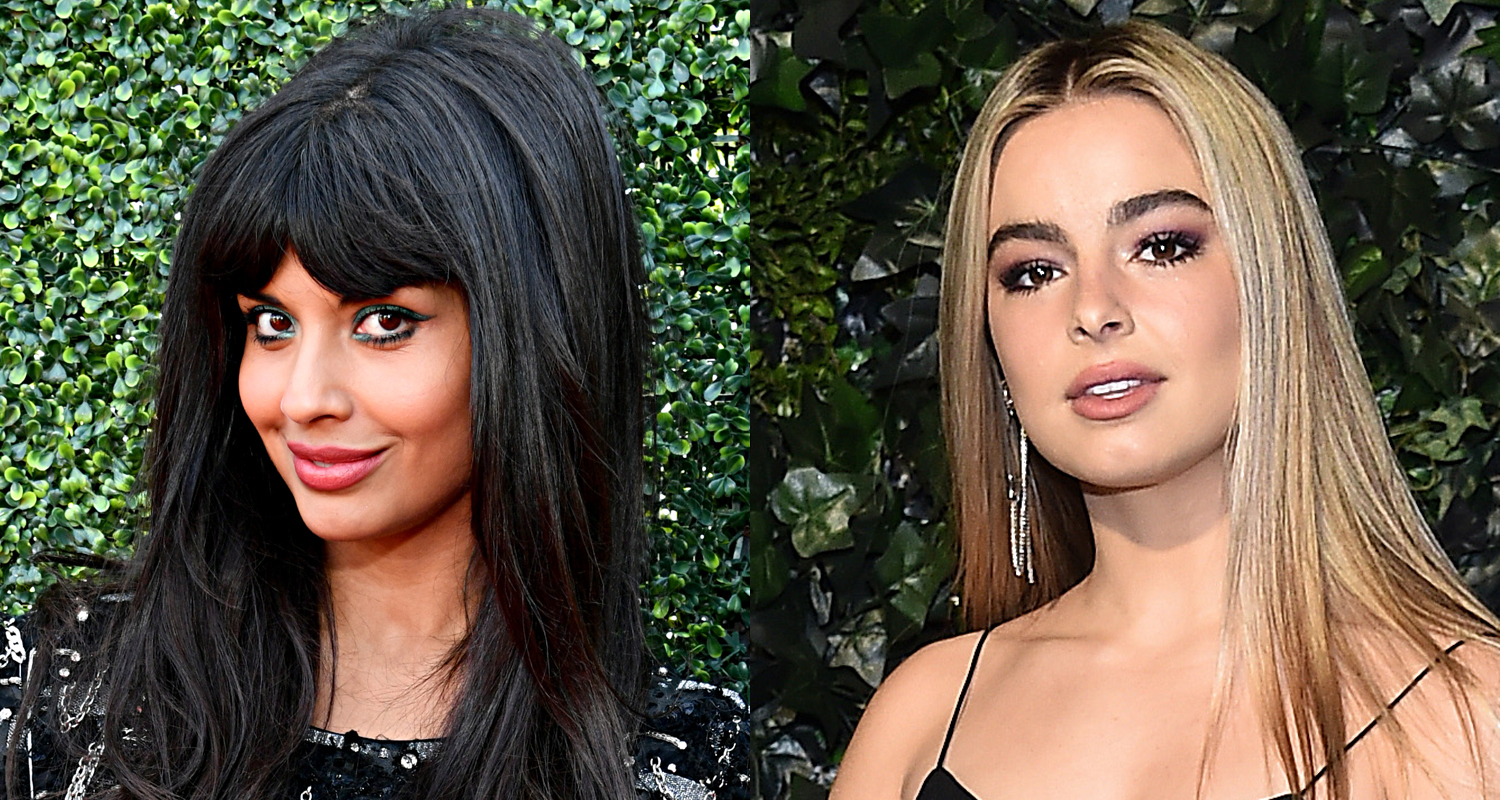