My Hiace alternator woes cured with a day to spare, I wasted absolutely no time getting to Los Angeles, punching the van through the inky blackness enveloping I-10 as fast as the turbodiesel would let me, determined to make it into the cooler air on the other side of the desert. A road trip through the Southwest can feel like space travel—grand stretches of inhospitable nothing, and you in your tiny survival chamber. An overnight blast between Arizona and California only solidifies that connection.

I paused at a rest stop for a quick nap about 100 miles from the city, and then headed through the morning rush hour of LA to my stop for the next few days, in Long Beach. The weather was absolutely perfect—I’d heard it would be nice, but it was beyond that. It was an ideal climate for humanity to thrive.

[Editor’s note: Writer Victoria Scott is taking off to travel the country this summer and explore car culture in a JDM 1995 Toyota Hiace, and we’ll be chronicling her adventures through a series on The Drive called The Vanscontinental Express. It’s natural to yearn for the open road at a moment when it feels like the world is waking up from a yearlong daze. But as a trans woman looking for her place in the world, Victoria’s journey is anything but your average road trip. This is part nine; you can read parts one through eight here.]

And finally, I arrived at my temporary guest home in Long Beach and prepared for the big event that I had so eagerly looked forward to and worked so hard to ensure I’d be ready (and present) for. Mercedes-Benz R&D North America had invited me months prior to speak at a roundtable panel for Pride month about my experiences as a trans woman in the automotive industry. My contact (who was hosting me for part of the week; he’d graciously offered to let me come stay in his home after I’d explained my nomadic lifestyle) was a gay engineer who had read and enjoyed my previous writing about the intersection of self and cars, and wanted me to present my take on the importance of being comfortable in your workspace to thrive as a person and an employee.

This was a watershed moment for my career. As I’ve said before, one of my only goals I can define at this early stage is that I want to help my community. Speaking at a Pride event for a major auto manufacturer—directly to higher-level bosses with the ability to affect change—about the importance of acceptance in the workplace felt like a way to help. Achieving something of this importance this early is something I share not to brag, but because I am still in awe that I might actually get to accomplish my furthering some small piece of the broader gay rights movement, in whatever manner I can, and this was a step in the right direction.

The presentation went wonderfully, and I found myself floored at the level of acceptance and the kind of questions we fielded in the post-panel Q&A. They were genuine and caring, clearly hoping to learn how to make coworkers feel comfortable, a dynamic that was absolutely unimaginable at my previous corporate jobs. It felt like I had accidentally stumbled into another, slightly better plane of existence, and I found myself more hopeful for the future than I had been in a while.

This better plane of existence seemed to permeate the entirety of Los Angeles. After the event, I went to brunch at a cafe that promised via a cacophony of stickers and posters that trans customers would be respected and welcomed. Later that evening, my new friend from Mercedes took me to a pizza parlor, and I saw a trans flag flying in the breeze for the first time. Mine is relegated to my bedroom; I wanted so badly to fly it outside, but I genuinely worried that it would get my car vandalized back in the much more hostile environment of suburban Houston.

The surreal feeling that underpinned my entire LA experience wasn’t just from token symbols of acceptance; it was meaningful comfort I had never felt before. I had never realized post-pandemic as I drove through Texas and the rest of the South, in my first times out existing as Victoria, how permanently tense I was. It was only when I finally let down my guard that I realized how strained my mental state constantly was, and LA finally let me relax—an odd feeling in such a hectic city.

Obviously, I don’t mean this in the sense that I found a peace here that I couldn’t find in the desert, or that I walk around unlit alleys at night with my camera gear and no cares in the world. What I felt in Los Angeles was that I could finally have the same worries as everyone else. I walked around with the concerns of a person rather than as a trans woman. And I didn’t need to sequester myself from other people or only stay in the two bars I’d be tolerated in; I got to walk around and enjoy the city how I dreamed I would.

And did I enjoy it, my God. Before June, I had never set foot in LA, my entire idea of the metropolis defined by the media I’d consumed set in it. Video games, books, movies, music—they all are riddled with references to Los Angeles. It seems like the central hub of American pop culture. And I wanted to visit the myth; much in the same way I hoped the desert would give me a spiritual experience of solitude and peace despite never having laid eyes on it, I wanted to experience fantasy given physical form. 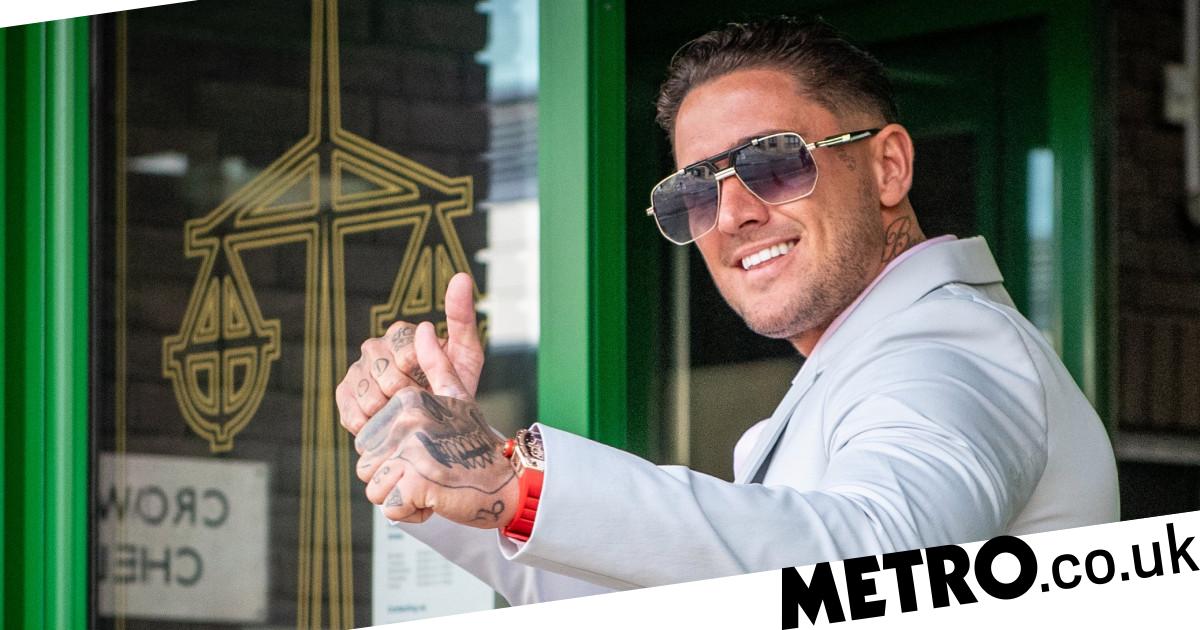 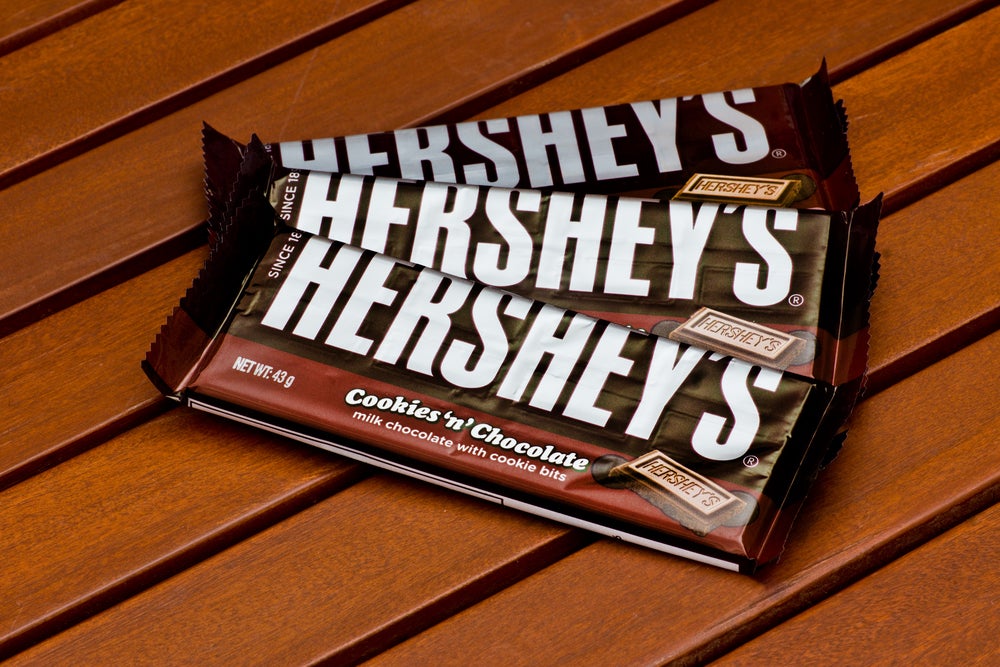 After Another Sweet Earnings Report, Hershey’s Has a High Bar to Clear
2 mins ago 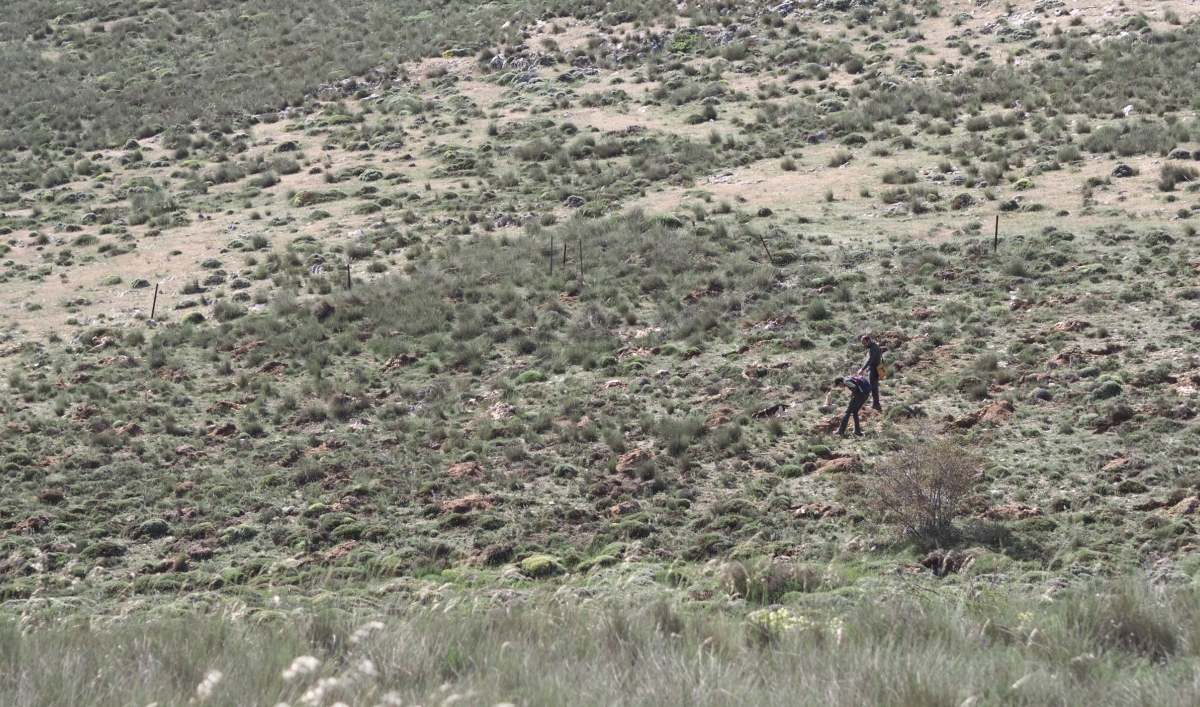 How ‘Instagram therapy’ is helping women with mental health