The semiconductor shortage has slashed vehicle production so much that rental-car companies can’t get the new cars they need, so they have resorted to buying used vehicles at auction.

This is uncharted territory for the likes of Hertz Global Holdings Inc. and Enterprise Holdings Inc., which have made their profits by purchasing new vehicles cheaply in bulk, renting them out for as much as a year and selling them at auction. In the past, they have bought some used cars to shore up an occasional unforeseen burst in demand, but rarely for the mainstays of their fleets.

“You would never go into auction to buy routine sedans and SUVs,” said Maryann Keller, an independent consultant who used to be on the board of Dollar Thrifty Automotive Group, which is now part of Hertz. “These are special circumstances. There is a shortage of cars.”

The demand is sending used-car costs soaring. The Manheim Index, which measures prices at wholesale auctions, shows they’re 52 percent higher than they were a year ago.

“We expect to see records in the Manheim Index through June before demand softens enough to align with supply trends,” said Jonathan Smoke, chief economist of Cox Automotive, which owns Manheim, the nation’s largest used-car auction. “We expect retail prices to continue to rise into the summer, as retail trends tend to follow wholesale trends with a six-week lag.”

Despite the acquisition expenses, the car crunch is a boon for rental companies, which likely will have strong profits because they’ll rent out every car they own at much higher rates than they charged before the COVID pandemic. But consumers will take a hit if they want to rent a car for vacation, Keller said.

Hertz is adding as many cars to its fleet as it can to support the travel rebound, including used cars, spokeswoman Lauren Luster said in an email.

“The global microchip shortage has impacted the entire car-rental industry’s ability to receive new vehicle orders as quickly as we would like,” Luster said. “Hertz is supplementing our fleet by purchasing low-mileage, preowned vehicles from a variety of channels including auctions, online auctions, dealerships and cars coming off lease programs.”

“Our fleet acquisition team is working hard to secure additional vehicles — both new and low-mileage used vehicles — through all channels to meet the ongoing increase in demand,” Enterprise spokeswoman Lisa Martini said via email. “Overall, though, both new and used car inventory remain low. Our teams will continue to do everything we can to help customers with their transportation needs.”

The problem started a year ago, when the pandemic decimated travel. Rental companies sold hundreds of thousands of cars, said Neil Abrams, president of Abrams Consulting Group Inc., which works in the rental industry. Then travel bounced back right when auto production was hit by a shortage of semiconductors.

Ford Motor Co.’s production was down 17 percent in the first quarter and could be off by as much as 50 percent in the second quarter, the company said on its earnings call on April 29. Other companies have a similarly foreboding message.

“This is one of the rare events that I’ve seen where we have more customers and not enough cars,” Abrams said.

Supply Tightens
Supply is only getting tighter, Manheim’s Smoke said in an email. Manheim started the year with record-low supply, but further increases in demand have reduced that even further, he said. Wholesale vehicle values have been increasing for 13 straight weeks thus far, with prices accelerating to their highest weekly levels in recent weeks.

Rental companies have to hold cars longer. Manheim’s midmonth report in April said that the rental cars coming to auction had an average of 79,000 miles on them, up 54 percent compared with a year ago and up 18 percent month-over-month. In normal times, rental companies like to sell cars before they hit 40,000 miles, Keller said.

“We’re seeing some eye-popping numbers. We’re seeing average rates in Florida of $100 a day, $200 a day in Hawaii and $600 a day in Puerto Rico,” Weinberg said. “We think it will get worse in the next couple of weeks. Vehicle travel is up and vehicle inventory is down.”

Avis saw rates increase 3 percent in the fourth quarter, to $59.43 a day, said Hamzah Mazari, an analyst with Jefferies & Co. He thinks Avis could report that revenue per day increased at least 4 percent in the first quarter, to as high as around $60. The company releases earnings Monday after the close of trading.

Consumers may hate it, he said, but after a year that saw Hertz enter bankruptcy and Avis lose $569 million, the rental companies will enjoy some fat margins.

“We haven’t seen rates like this in a long time,” Mazari said. “They will have very good profits.” 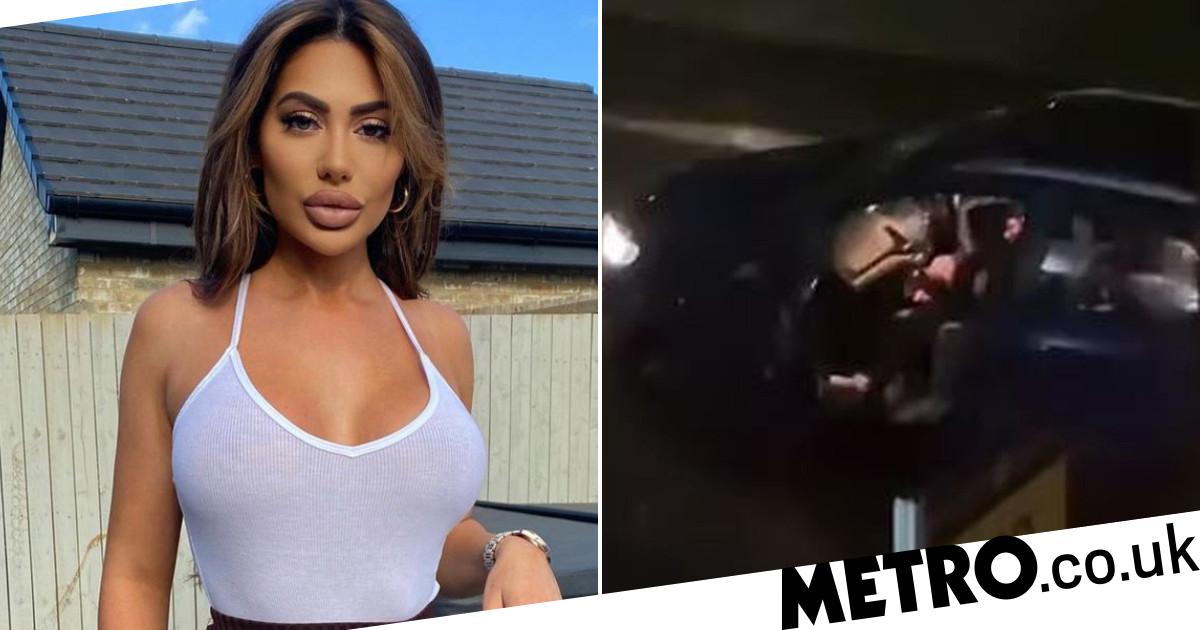 This Is When You Should Get Screened for Colorectal Cancer, According to New Recommendations
2 mins ago

This Is When You Should Get Screened for Colorectal Cancer, According to New Recommendations 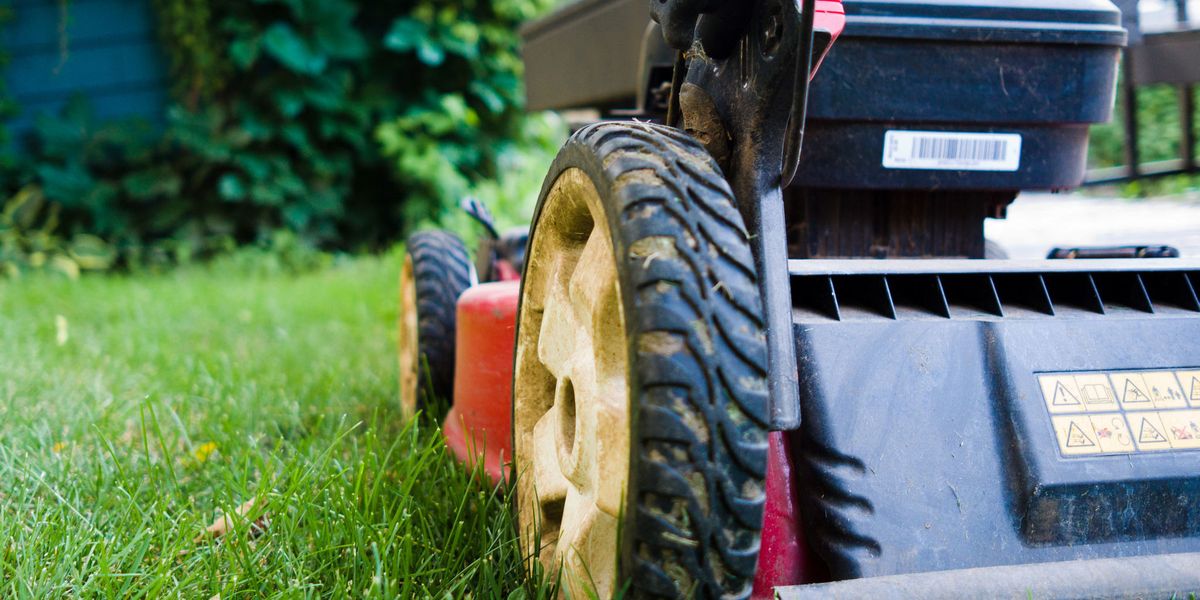 How to Repair Your Lawn Mower
3 mins ago

How to Repair Your Lawn Mower