Last year, Shelby Supercar’s (SSC) Tuatara, a 1750-hp twin-turbo V-8–powered supercar, claimed a world production-car speed record with an average speed of 316.11 mph. After controversy that the video of the record was false, and another failed attempt to reach those speeds, SSC is finally officially admitting that it did not hit those speeds in its initial run.

“We would like to acknowledge officially that we did not reach the originally claimed speeds of 331 mph or even 301 mph in October of 2020,” the company said in a post to Instagram. “We were truly heartbroken as a company to learn that we did not reach this feat, and we are in an ongoing effort to break the 300 mph barrier transparently, officially, and undoubtedly.”

Shortly after the internet frenzy saying the video was false, SSC took another run at the Johnny Bohmer Proving Grounds at the Kennedy Space Center in Florida. There, the Tuatara averaged 282.9 mph on two runs, but it still didn’t approach 300 mph. The company wanted to take another attempt at the record in April, but the car was damaged after its carrier flipped.

The Tuatara is powered by a twin-turbocharged 5.9-liter flat-plane-crank V-8 engine that produces 1750 horsepower and 1341 pound-feet of torque with E85 and revs to 8800 rpm. It uses a seven-speed robotic-controlled hydraulic, paddle-shifted manual transmission.

SSC says that it isn’t done chasing the speed record, yet, and it wants to do it officially this time. We should be hearing about its next attempt at the title soon.

Everything Announced at the Annapurna Interactive Showcase | Digital Trends

SR22 Insurance DUI: Everything You Need to Know
3 mins ago

SR22 Insurance DUI: Everything You Need to Know

Ashley Graham and More Celebrities Who Have Posed Nude While Pregnant 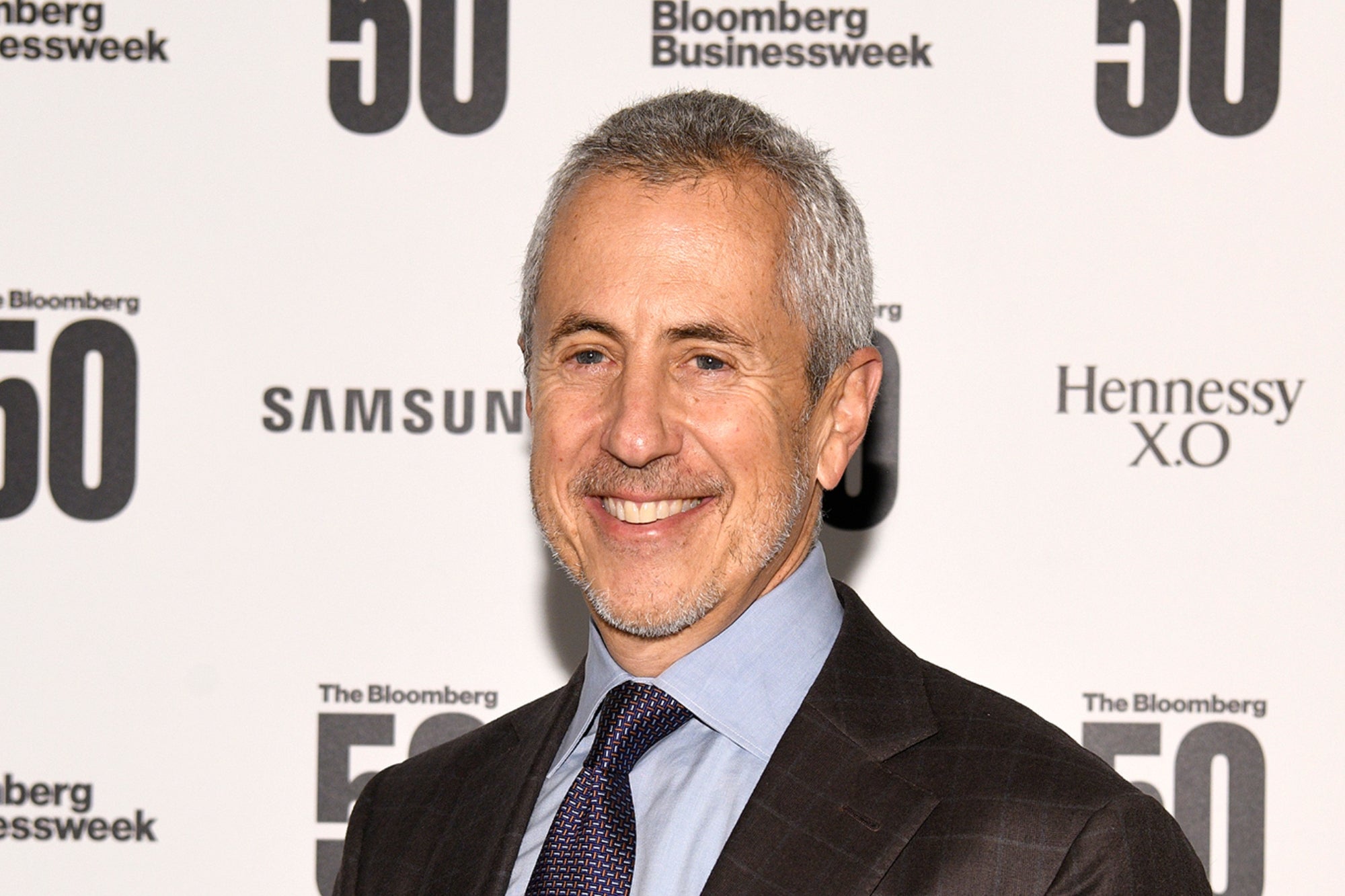 Shake Shack Founder Requiring Proof of Vaccination for Customers at Company’s Other Restaurants: ‘You Can Dine Somewhere Else’
7 mins ago

Shake Shack Founder Requiring Proof of Vaccination for Customers at Company’s Other Restaurants: ‘You Can Dine Somewhere Else’