Stellantis was formed in January through the merger of PSA Group and Fiat Chrylser Automobiles.

“With the electrical technology that PSA brought to Stellantis, we will meet carbon dioxide emission regulations as early as this year,” Tavares said in the interview with French weekly Le Point. “Thus, we will not need to call on European CO2 credits and FCA will no longer have to pool with Tesla or anyone.”

Tesla earns credits for exceeding emissions and fuel economy standards and sells them to other automakers that fall short.

Tesla continues to generate billions of dollars in revenue from selling emissions credits. During the first quarter, Tesla’s credit revenue surged 46 percent to $518 million — far more than the company’s net income of $438 million. In 2020, Tesla said it recorded $1.6 billion in such revenue,

European regulations require all car manufacturers to reduce CO2 emissions for private vehicles to an average of 95 grams per km this year.

A Stellantis spokesman said the company is in discussions with Tesla about the financial implications of the decision to stop the pooling agreement.

“As a result of the combination of PSA and FCA, Stellantis will be in a position to achieve CO2 targets in Europe for 2021 without open passenger car pooling arrangements with other automakers,” the spokesman added.

Tesla’s sales of environmental credits to rival automakers helped it to announce slightly better than expected first-quarter revenue this week.

The next tightening of European regulations will soon be the subject of proposals from the European Commission. The 2030 target could be lowered to less than 43 g/km. 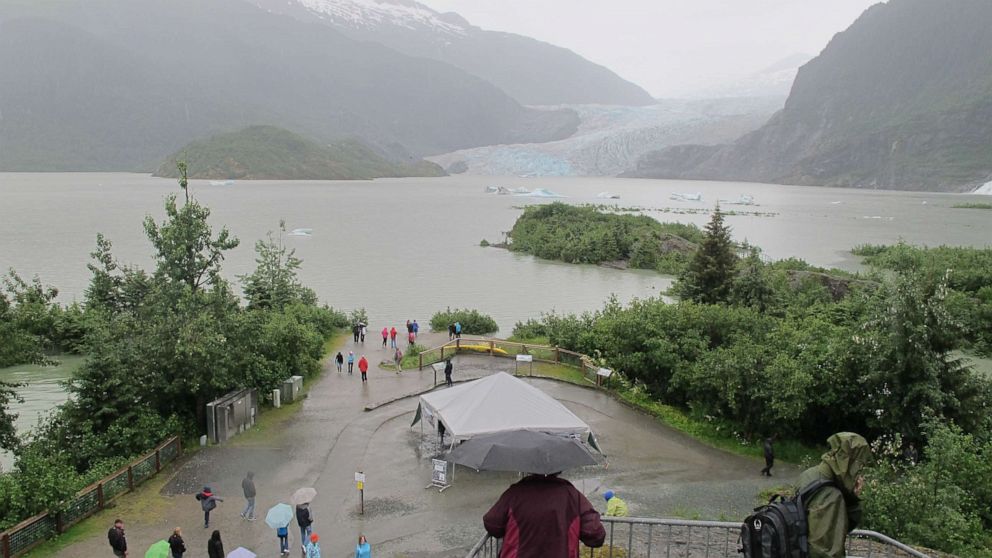 Risk of flooding from melted glaciers to increase as climate warms, study says
3 mins ago

Risk of flooding from melted glaciers to increase as climate warms, study says 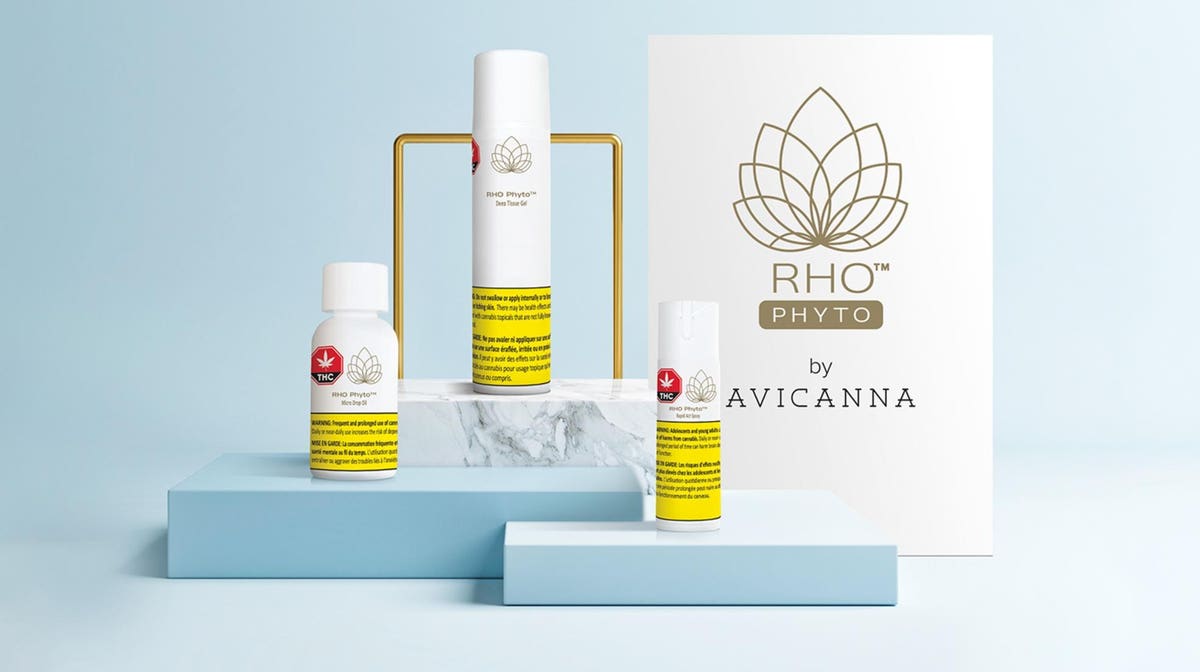