The electrified pickup truck market space is heating up. With a new announcement from GM to introduce new GMC electric pickup truck and SUV models, a new standard hybrid ute pickup from Ford, and reservations selling into the hundreds of thousands for trucks like the F-150 Lightning and the Tesla Cybertruck, we are curious. How soon can we expect an electric Toyota Tacoma?

Toyota staked its claim in the electrified market a long time ago when the Prius first debuted as a mainstream hybrid. SInce then, the automaker continues to produce hybrid and plug-in hybrid models. But what about the trucks? We still aren’t seeing hybrid powertrains on any of the pickup trucks or larger SUV models.

There will definitely be an electric Toyota pickup truck soon

Back in April, there was quite a buzz when Toyota announced that a fully electric Toyota pickup truck would come out in the coming years. Gear Patrol reports that Toyota is adding fully electrified technology to its largely hybrid-focused engineering.

There will be an electric Toyota Tacoma pickup truck soon or an electrified Tundra. But we don’t know which. Nor do we know when. Soon? Probably, but that’s all we can guess at this point.

A fresh Toyota Tundra is set for 2022. So could a hybrid or electrified powertrain announcement surround the full release of the all-new Tundra? If so, how long with that technology take to trickle down to the tinier Taco?

An electric Toyota Tacoma would shake things up

The Toyota Tacoma is a sturdy little steed. For the most part, this midsize pickup truck has stayed unchanged for quite a few model years. It’s reliable and tough, but it’s not exactly showing off fresh techie innovations or futuristic design cues.

An electric or even hybrid powertrain would really shake things up. It would mean far more competitive fuel economy. Plus, it would give the Tacoma an edge in the midsize truck class, as there aren’t any hybrid or electric trucks in the segment to date.

When can we expect the electric Toyota Tacoma pickup?

There’s really no telling but we wouldn’t exactly place bets on it being soon. Toyota likes to slow roll the new stuff in order to maintain its reputation for reliability. Nothing gets put into production until Toyota knows it’s going to play out successfully.

That said, we can still wonder whether Toyota will add new powertrains to the existing generation Taco or wait for the all-new Toyota Tacoma pickup generation before adding new electrified goodies.

Sometimes, automakers will add some new features to the end of a generation that end up carrying over to the new generation upon its release. However, Toyota already has deep roots in hybrid technology so if a hybrid powertrain gets added to the Taco, it’s likely going to be borrowed from another model like the Toyota Hybrid.

As far as a fully electric Toyota Tacoma pickup goes, there’s no telling if this is coming soon. An electric pickup truck has been vaguely announced, but nothing as far as which truck or the expected time frame. It could be an electric Toyota Tundra or a hybrid Toyota Tacoma. It’s likely safe to say a hybrid will come out first, but even that is only a guessing game. 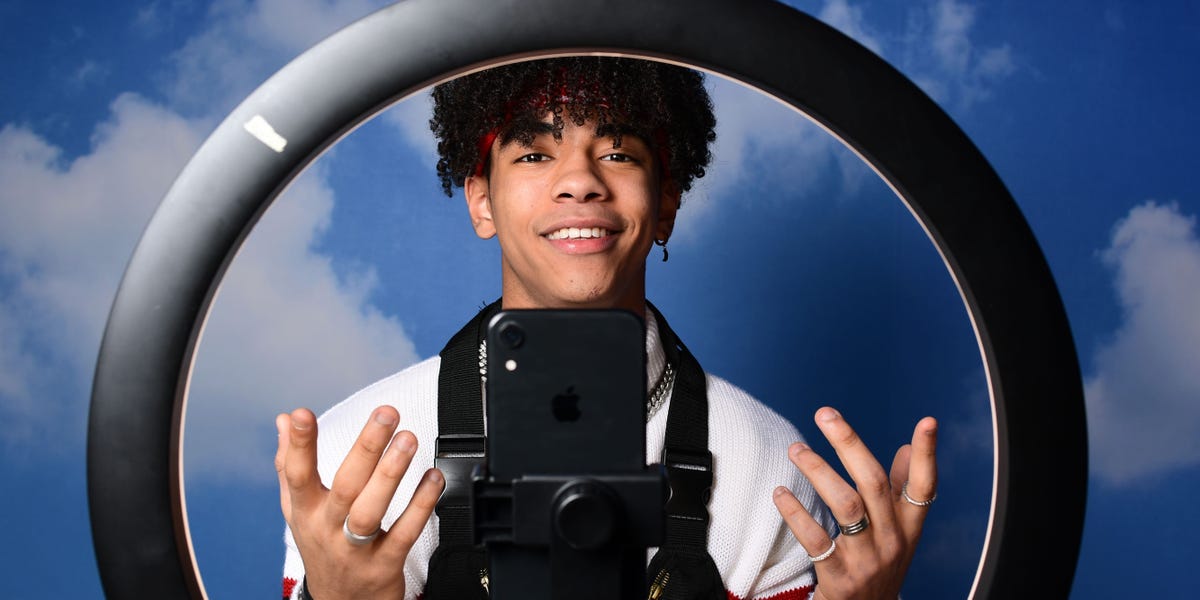 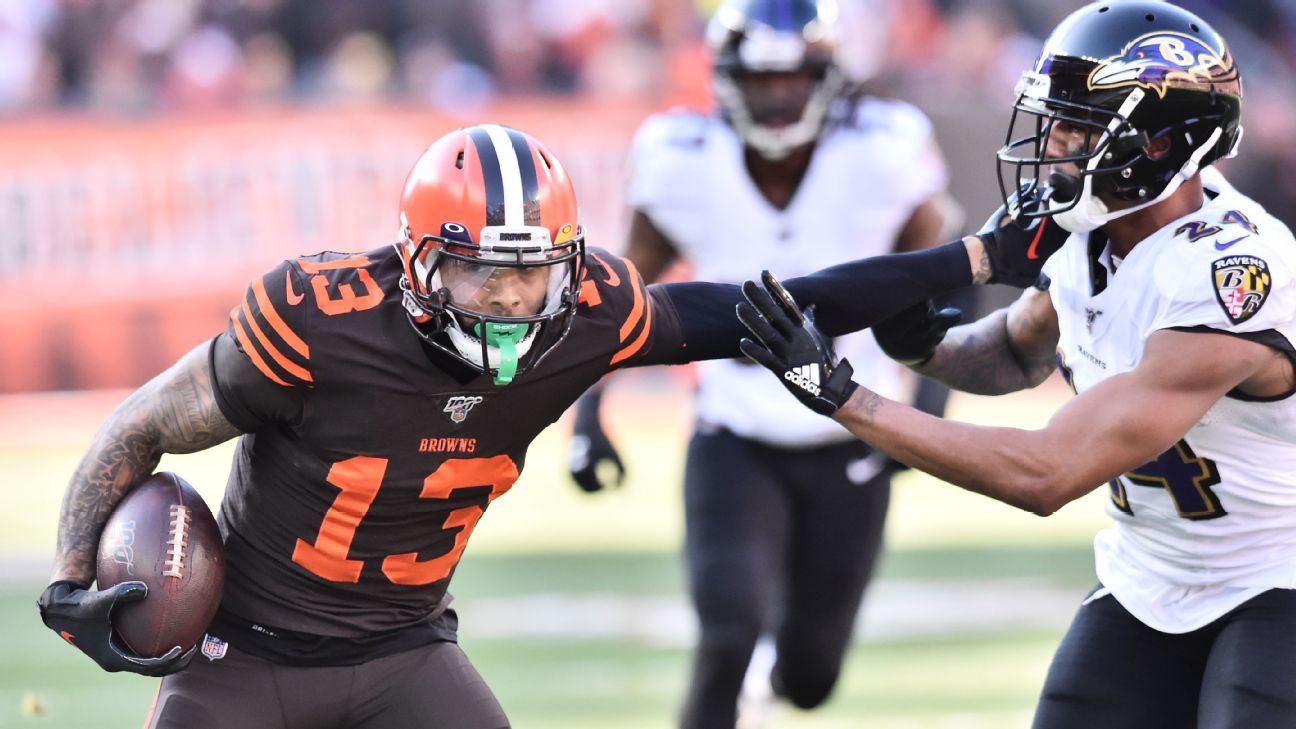 Who really won these recent NFL trades? Barnwell reevaluates 18, from OBJ to Mack
2 mins ago 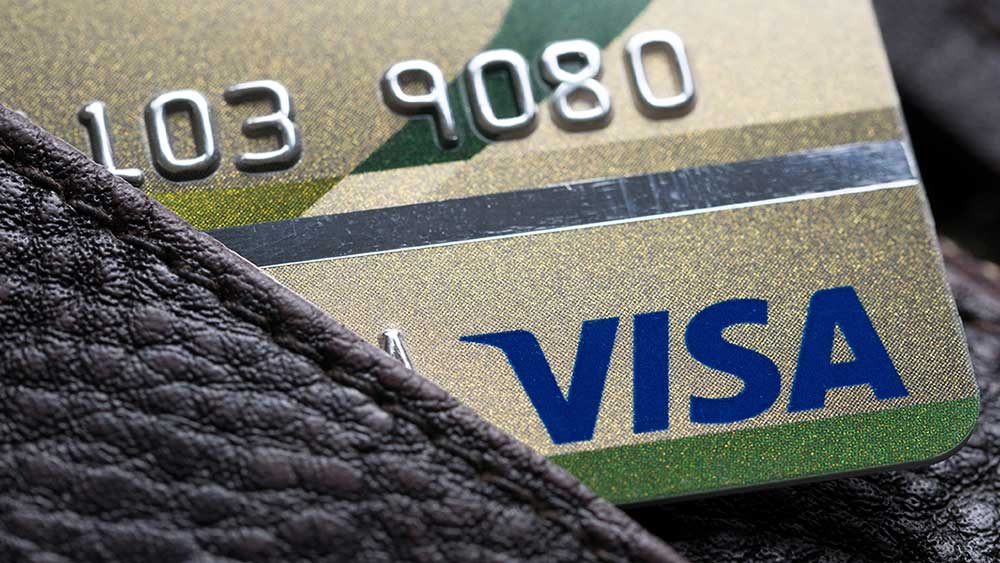 Visa Moves Into Buy-Now-Pay-Later To Counter Threat From PayPal, Others
4 mins ago

Visa Moves Into Buy-Now-Pay-Later To Counter Threat From PayPal, Others