The rout in Tesla Inc. shares is accelerating as a recall and signs of China’s return to Covid Zero curbs adds to a litany of investor concerns, with Chief Executive Officer Elon Musk focused on turning around Twitter Inc.

The electric-vehicle maker’s stock dropped 6.8 percent to $167.87 in New York Monday, the lowest since November, 2020. Trader anxiety was higher after a city near Beijing returned to lockdowns, putting both production and sales at risk. Tesla also initiated a recall of more than 300,000 cars due to faulty taillights.

Tesla’s shares have lost nearly half of their value in less than two months as supply-chain snarls mount, raw-material costs soar and potential buyers feel the squeeze of stubborn inflation and rising interest rates.

On top of that, Musk has been preoccupied by his newly acquired social-media platform, leaving some investors worrying that Tesla’s strategy might fall by the wayside.

“Weakening macro data in China is leading to concerns on Tesla, who has already lowered price once to stimulate demand and has a heavy export output in the first half of fourth quarter,” Cowen analyst Jeffrey Osborne wrote in a Friday note.

The analyst added that hedge funds seem to be shifting to a negative bias on the stock due to risk that there’s been “a loss of focus” on Tesla since Musk acquired Twitter.

The company’s recent stock decline marks a major retracement of several milestones reached during its meteoric rise in 2020 and 2021.

Tesla was supplanted as the fifth-most valuable company on the S&P 500 Index by old-economy stalwart Berkshire Hathaway Inc. earlier this month.

The car company, which lost its trillion-dollar-valuation status in late April, only needs its shares to tumble another 5.7 percent for the valuation to drop below $500 billion. 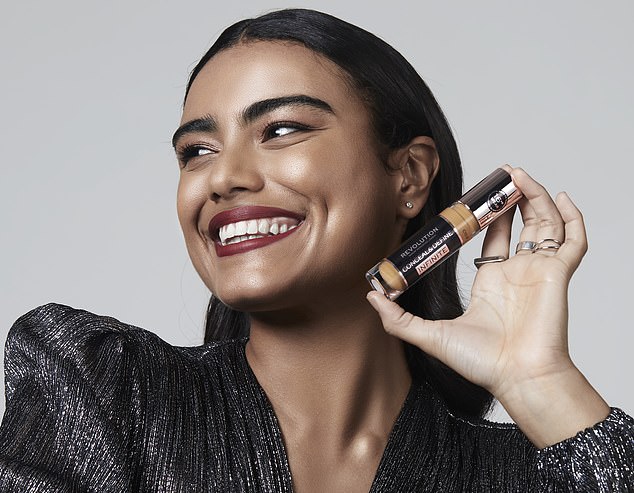 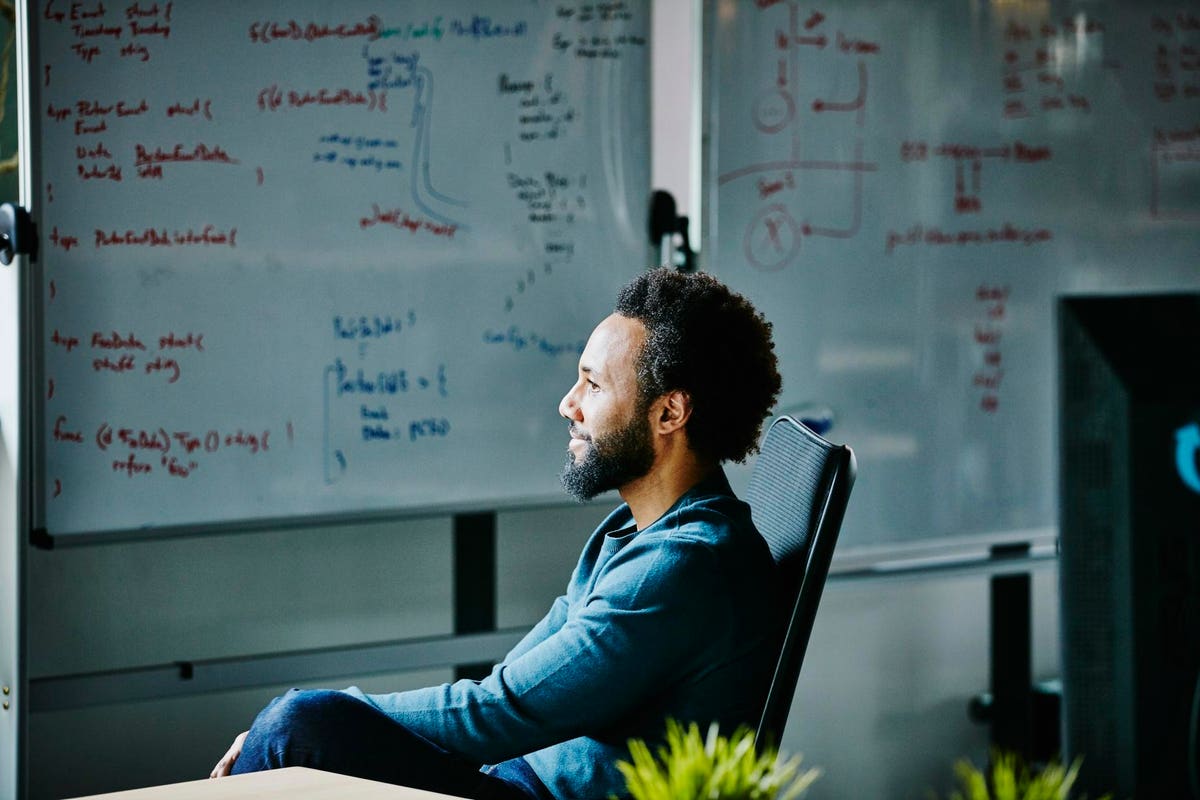 Council Post: 5 Tips For Going From An Engineer To A Founder
3 mins ago

Council Post: 5 Tips For Going From An Engineer To A Founder 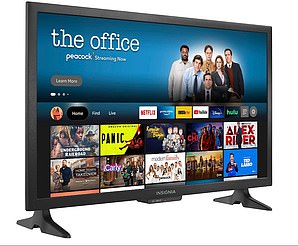 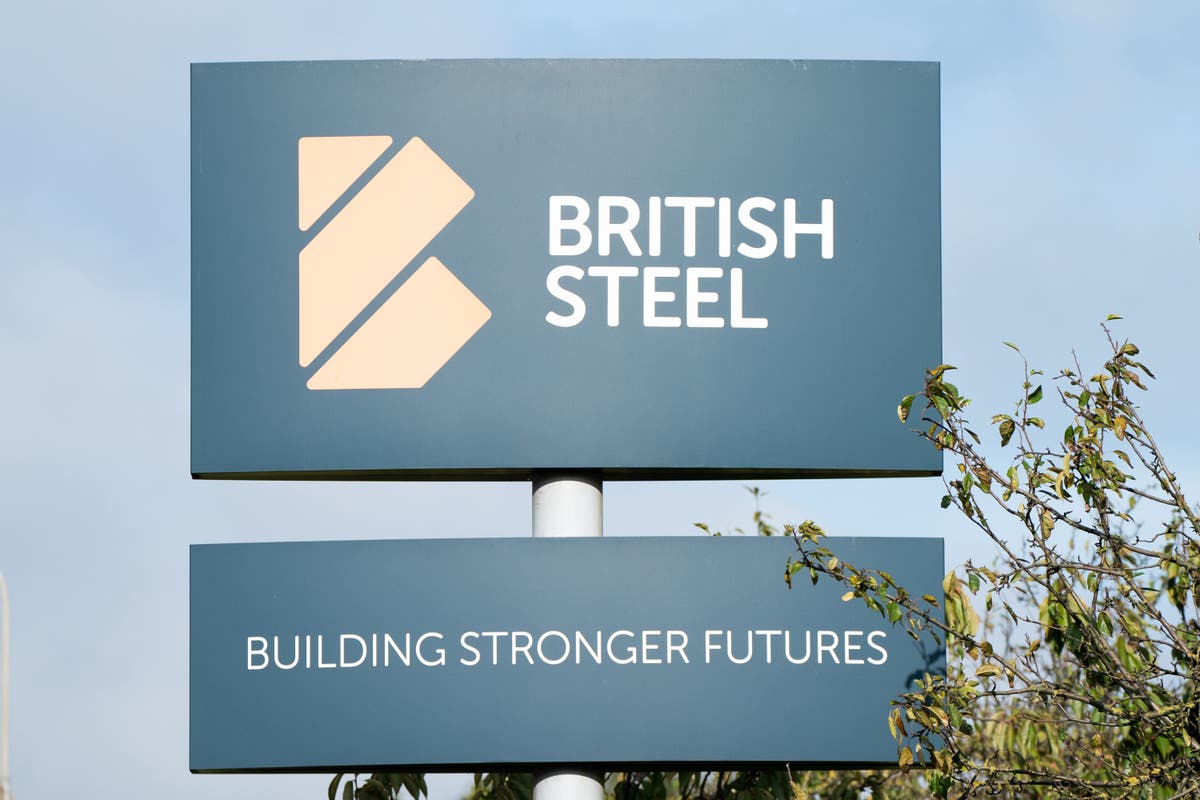