Thailand’s Energy Absolute Plc (EA) said it expects to launch trial production of electric vehicle (EV) batteries in June, in anticipation of a rise in demand from local automakers.

The listed company, which operates mostly in the renewable energy sector, has invested THB6bn (US$190m) in a lithium-ion battery plant in Chachoengsao province, just east of the capital city Bangkok.

The company expects Thailand’s EV industry to begin to take shape this year following the announcement last month by the Thai government’s National New Generation Vehicle Committee that it wants EVs to make up 50% of total passenger vehicle output by 2030 – up from the 30% target announced previously.

EA’s deputy CEO Amorn Sapthaweekul said in a statement: “The move signals significant progress in the EV supply chain in Thailand, because batteries are a major component of EVs.”

EA is also investing in an EV assembly plant in Chachoengsao province which is scheduled to be operational around the middle of 2021. The company said it was on schedule to deliver 600 battery powered buses by the end of this year to private bus operators in Bangkok.

The company is also rolling out an EV recharging network in the Bangkok area. 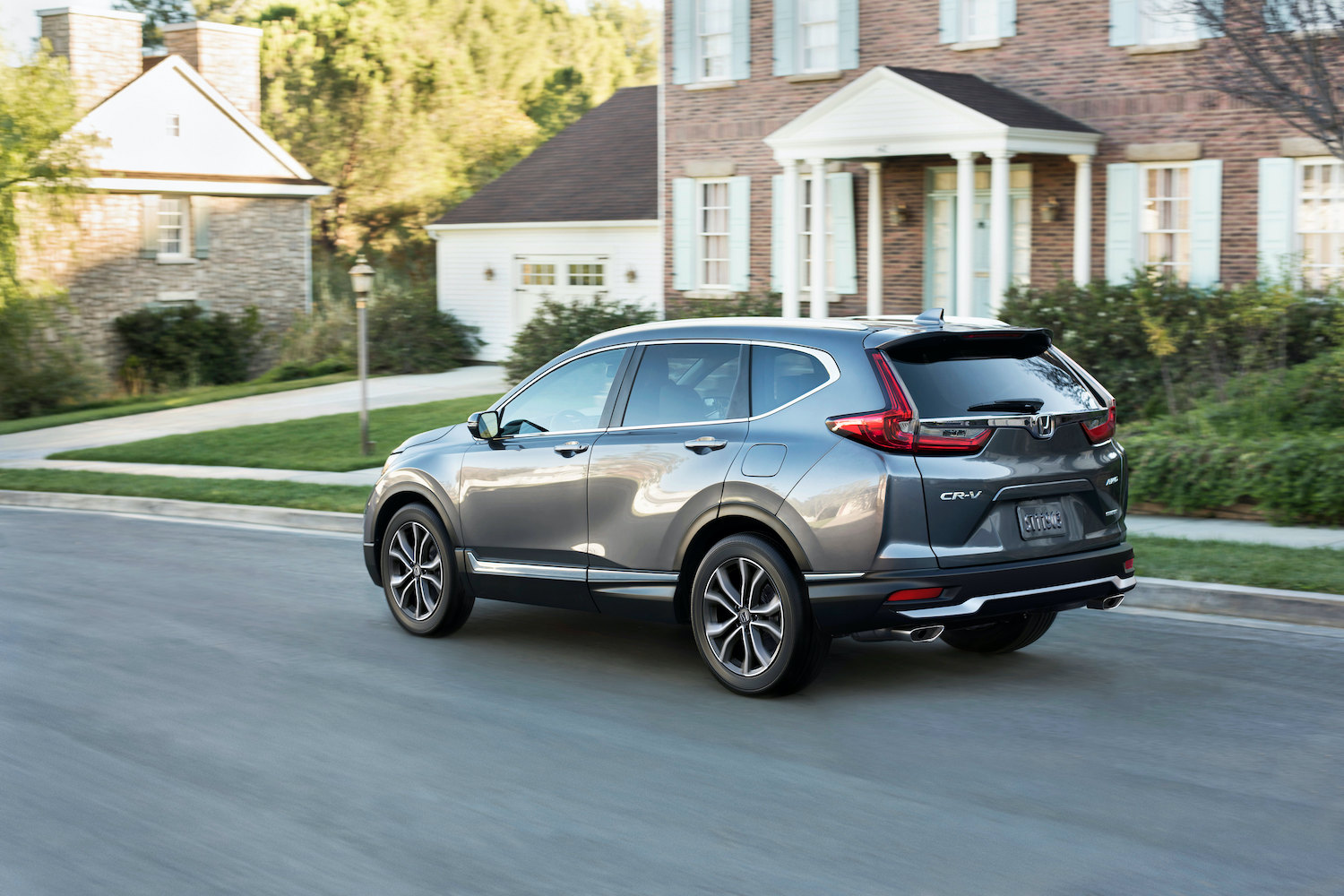 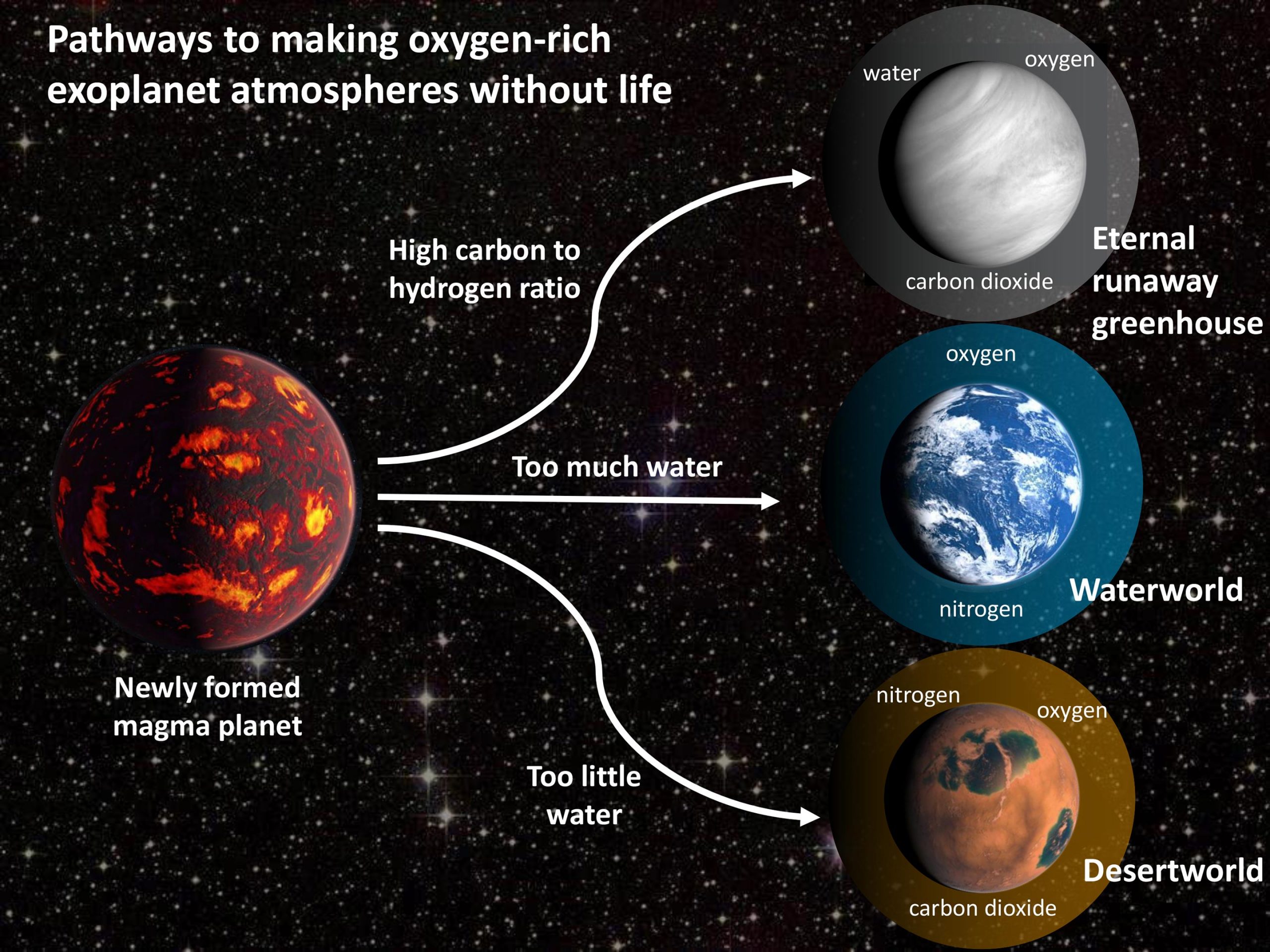 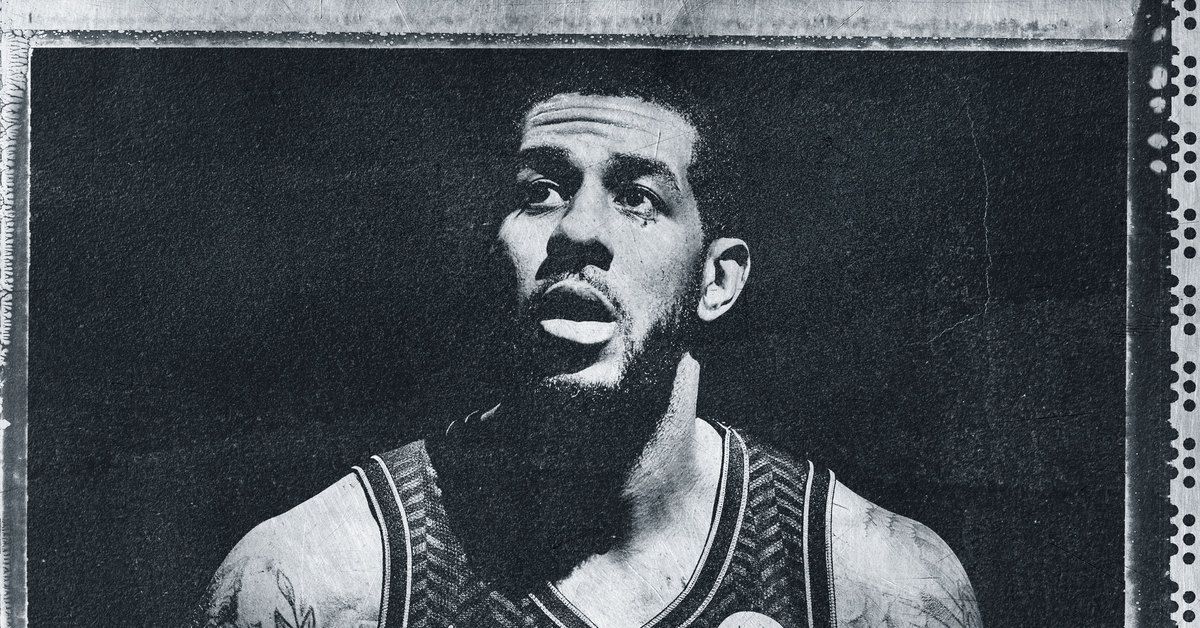 LaMarcus Aldridge Walks Away, Because Ball Isn’t Life
11 mins ago 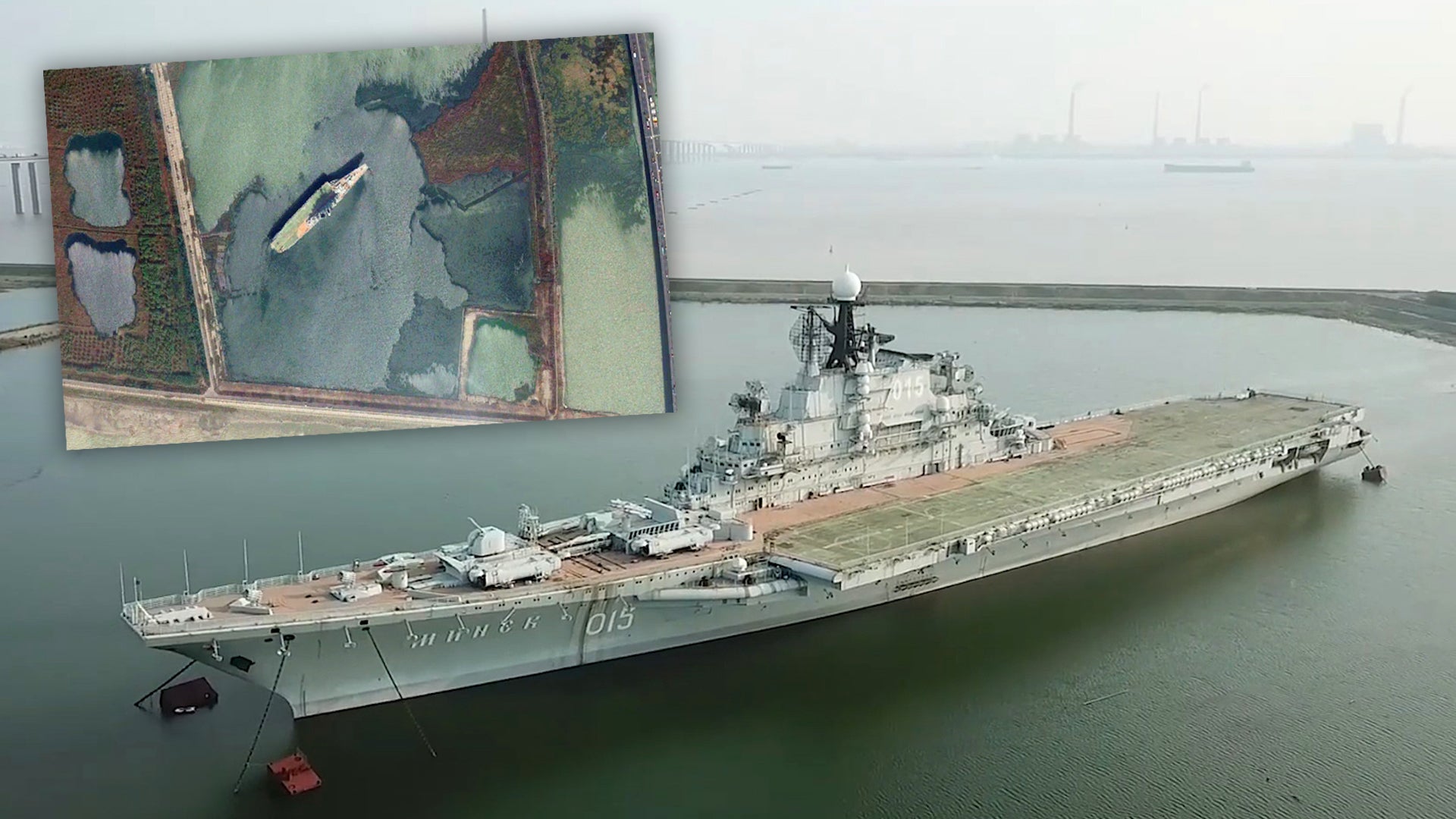