The three-row SUV segment is growing, and two of the most popular models come from one automaker. The Kia Sorento and the Telluride are making waves in the market, but so far, critics are leaning toward the Telluride, which tends to sell off dealer lots quickly. This year it might be different, the Sorento has something valuable that the Telluride doesn’t.

Autotrader reviewed one of the trims of the Kia Sorento, and they’re already liking it. The 2021 model has a lot to offer. Will it be enough to surpass the Telluride? What do critics like so much about them both?

Being a three-row SUV, the Kia Telluride offers plenty of head and legroom as well as a comfortable ride for passengers who ride in the first two rows. The third-row isn’t bad either, providing decent space for adults to ride on short trips. But, children would probably enjoy the rear seats more, though.

When it comes to standard features, the Telluride doesn’t skimp. Under the hood, you’ll get a 3.8-liter V6 engine that can generate 291 hp combined with an eight-speed automatic transmission. This combination allows the Telluride to get around 23 mpg overall.

This model also offers a push-button start, rearview camera, automatic emergency braking, lane departure warning, an 8-inch touchscreen, and driver drowsiness monitoring. All this for a starting price of $33,000, it’s no wonder many critics love this three-row SUV.

Where the Kia Sorento does it better

RELATED: The 2021 Kia Sorento Has More Competition Than Your Favorite SUV

The Kia Sorento is like the Kia Telluride in many ways, but it offers features that set it apart from its sibling. Kia’s Telluride seats up to eight passengers, and the Sorento offers places for seven. But, there’s one Sorento trim that only has enough seats for a six-passenger configuration.

Kia is offering a configuration that you won’t find with the Telluride and that’s a hybrid model. In an age where fuel economy is high on most consumer’s lists, having a hybrid is almost essential. Sorento’s hybrid version offers 39 mpg on city roads, and 35 mpg when traveling on the highway. These EPA ratings come from a 1.6-liter turbocharged four-cylinder engine that’s combined with an electric motor to produce a total of 227 hp.

The Sorento’s third-row seats are, like the Telluride built to accommodate adults as well as children. Kia improved the previous generation’s cramped seating to allow for more space and comfort in all seats of the SUV, not just the first two like other models.

Is the Telluride better than the Kia Sorento?

The Kia Sorento has a few drawbacks that are worth noting. One is the fact that you can only get a front-wheel drivetrain with the base model and the hybrid. It does offer AWD, but only in the higher trims. However, a plug-in hybrid model is due to come out later on that will offer it. The Telluride has it as an option for all trim levels.

Both Kia models can tow up to 5,000 lbs, which is impressive. Not all three-row SUVs can handle that amount of weight. They differ in speed, however.

The 2021 Sorento clocks an acceleration time of 7.6 seconds for a 0 to 60 mph run. Kia’s Telluride, however, can do it in 7.2 seconds, only a few tenths of a second slower, but it can make a difference for some people.

Both are good SUVs. Choosing one over the other will depend on what needs you have in a vehicle. If you need more passenger space, the Telluride is the one for you. If fuel savings are more important to you, the Kia Sorento Hybrid wins hands down.

Investors line up bets against German bonds on pandemic recovery 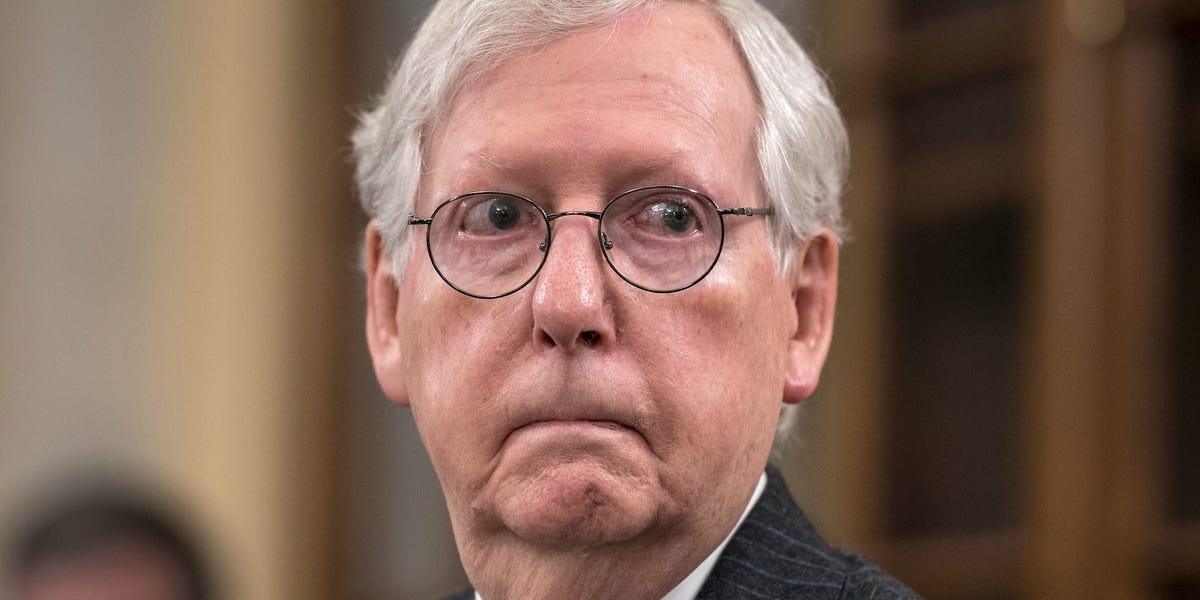 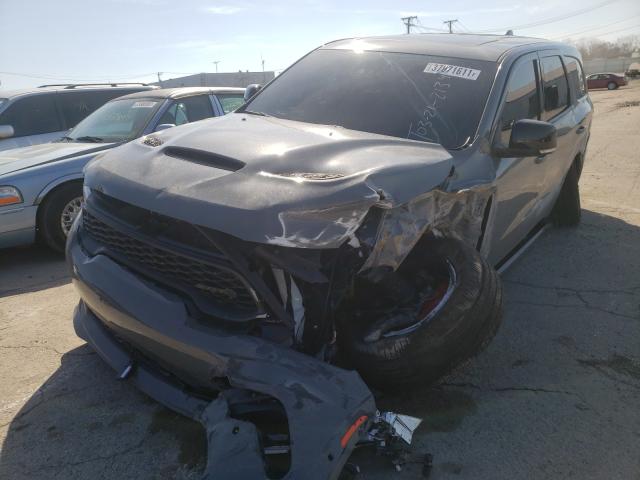 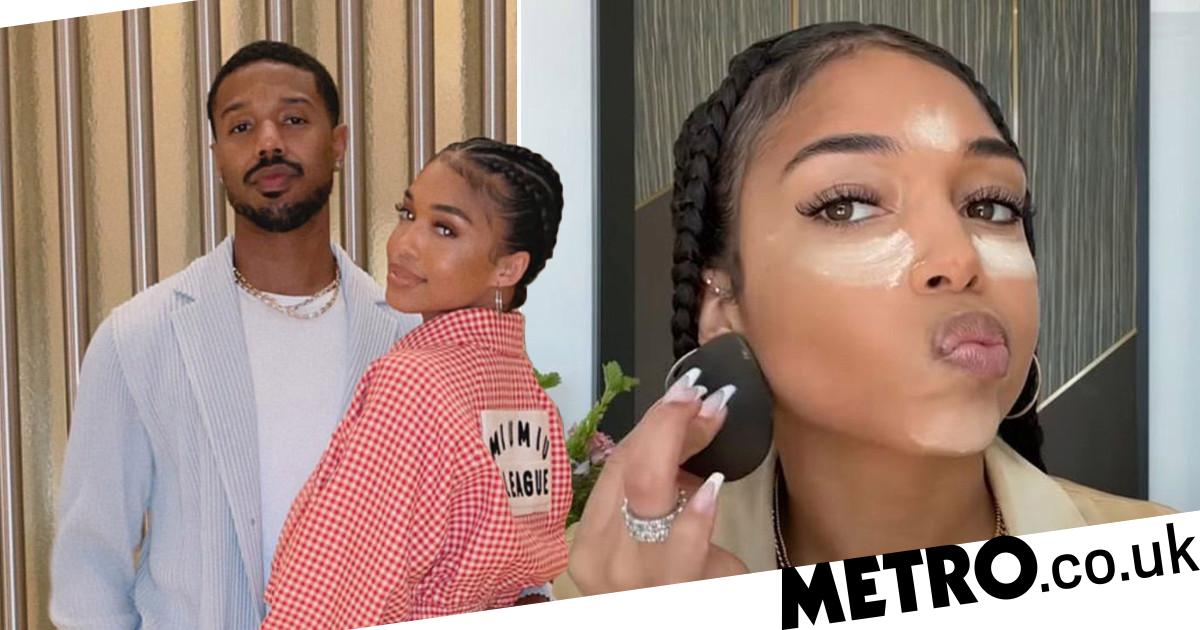