Oh no, there is more trouble at the General Motors plants. The Chevrolet Silverado 1500 and GMC Sierra might be placed on hold due to the ongoing semiconductor chip shortage. While competitors continue to be produced, the Chevy Silverado and Sierra may face extended delays.

Just when it seemed like the computer chip shortage was improving a little, more production delays and cuts have occurred. General Motors will halt most of the North American production of full-size pickup trucks due to the semiconductor shortage.

This means that the Chevy Silverado 1500 and 2021 GMC Sierra may face long delays. GM is initiating production cuts at the plants in Michigan, Indiana, and Mexico, where the most popular full-size Chevrolet and GMC models are made.

The Fort Wayne assembly plant in Indiana and the assembly plant in Silao, Mexico, will temporarily experience halted production. In Michigan, the Flint assembly plant, where heavy-duty trucks are produced, will have shifts reduced from three to one. Full production for the plants is expected to resume during the week of August second.

How did Chevy and GMC try to avoid shutting down?

Earlier in the year, GM avoided halting production by saving their supply of semiconductor chips for their most popular models. The computer chips were going to trucks and SUVs instead of less popular crossovers.

Then they started building the vehicles without the chips. The trucks and SUVs were being stored until the chips could be added later. After this wasn’t doing the trick, some vehicles were being manufactured without certain parts that required chips.

For example, the 2021 Chevy Silverado started to be manufactured without the chips necessary for its automatic stop and start technology. This resulted in the trucks having a slightly lower fuel economy. Then the Chevy Tahoe was being built without accessories such as the wireless phone charger.

They will work with the supply base to minimize the impact toward the highest-demand and capacity-constrained vehicles, including full-size trucks and SUVs.

Is General Motors in trouble?

General Motors isn’t exactly in trouble yet. The Chevy Silverado, GMC Sierra, and other popular models such as the Chevy Bolt EV, GMC Yukon, and Buick Enclave have increased sales. In fact, sales are up by 40 percent for the second quarter of 2021 compared to 2020.

But as GM halts production of chips, Ford just received a major shipment. Ford will use their supply to complete the production of F-150 models so they can finally be delivered to dealerships.

This could mean that Ford F-150 models will be available while the Silverado and GMC Sierra struggle to keep up. We hope production resumes around August second, so new models like the new 2022 Chevy Silverado Z2R debut on time.

Kurt McNeil, General Motors U.S. Vice President of Sales Operations, shared that the creativity and agility of the supply chain, purchasing, engineering, and manufacturing teams, in collaboration with suppliers and dealers, have helped continue satisfying customers and gain market share in some of the highest market demand segments

RELATED: Are the GMC Sierra and the Chevy Silverado the Same? 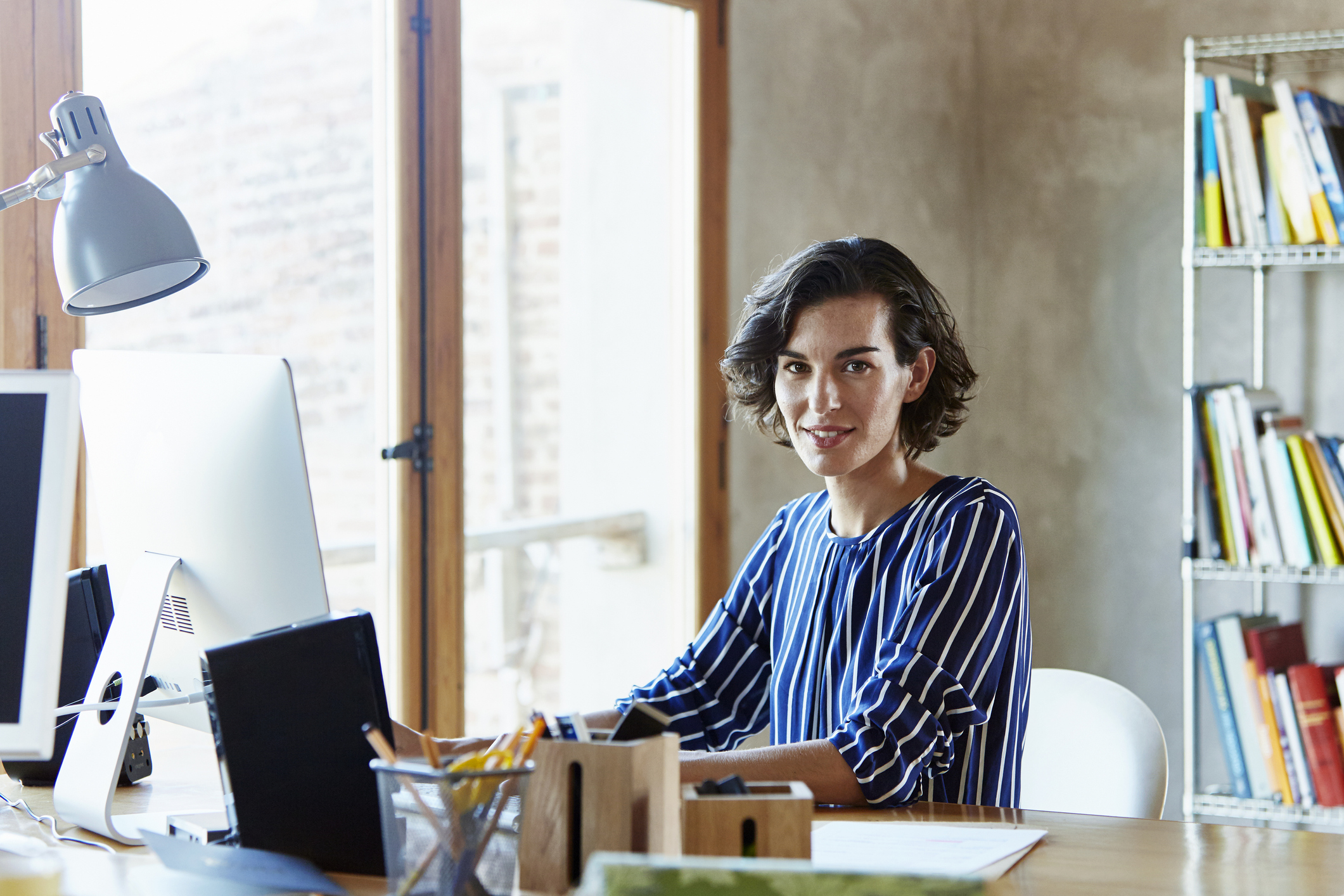 Social Security Isn’t Running Out of Money, but Here’s Why I’m Pretending It Is | The Motley Fool
5 seconds ago

Social Security Isn’t Running Out of Money, but Here’s Why I’m Pretending It Is | The Motley Fool 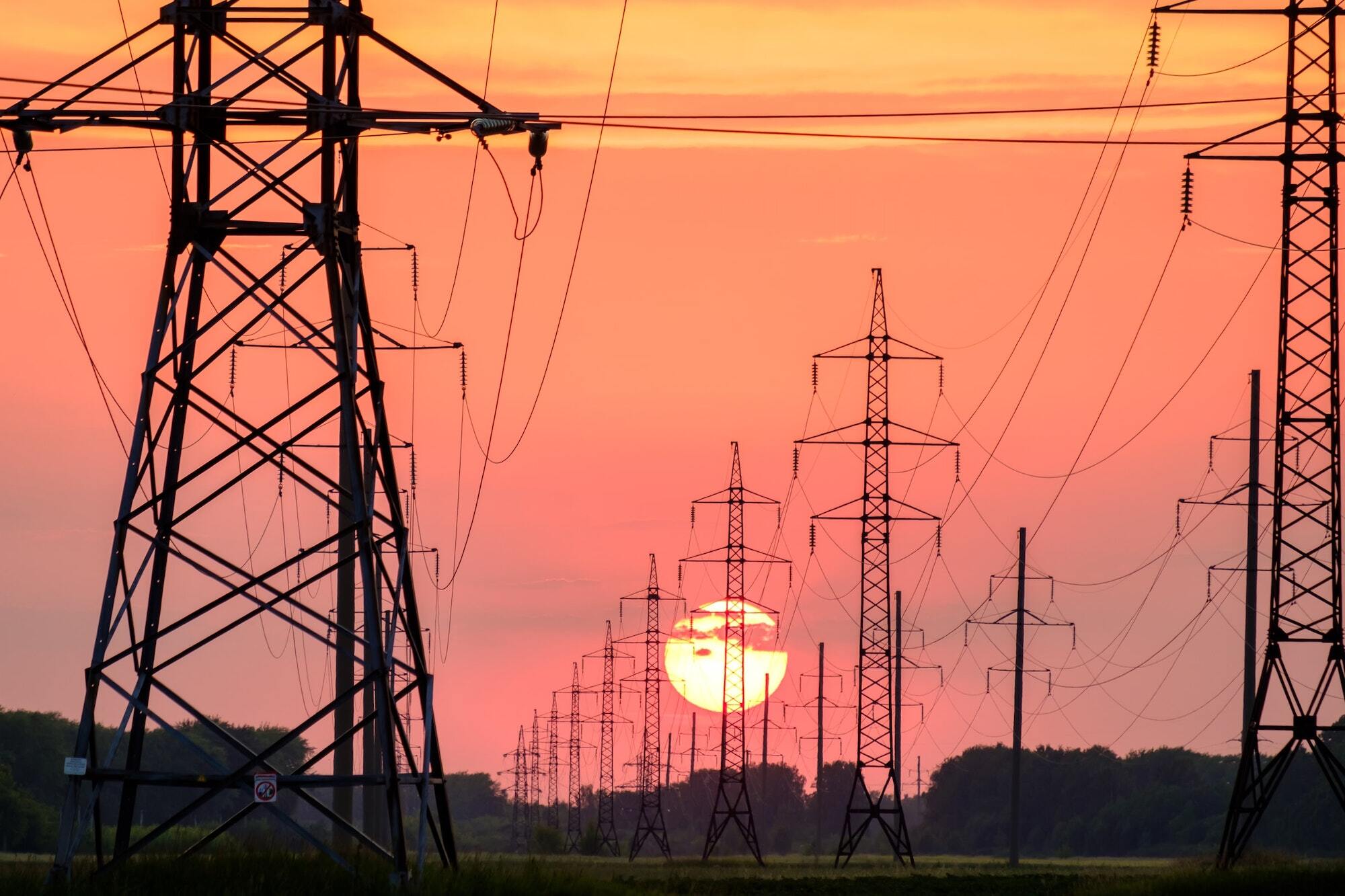 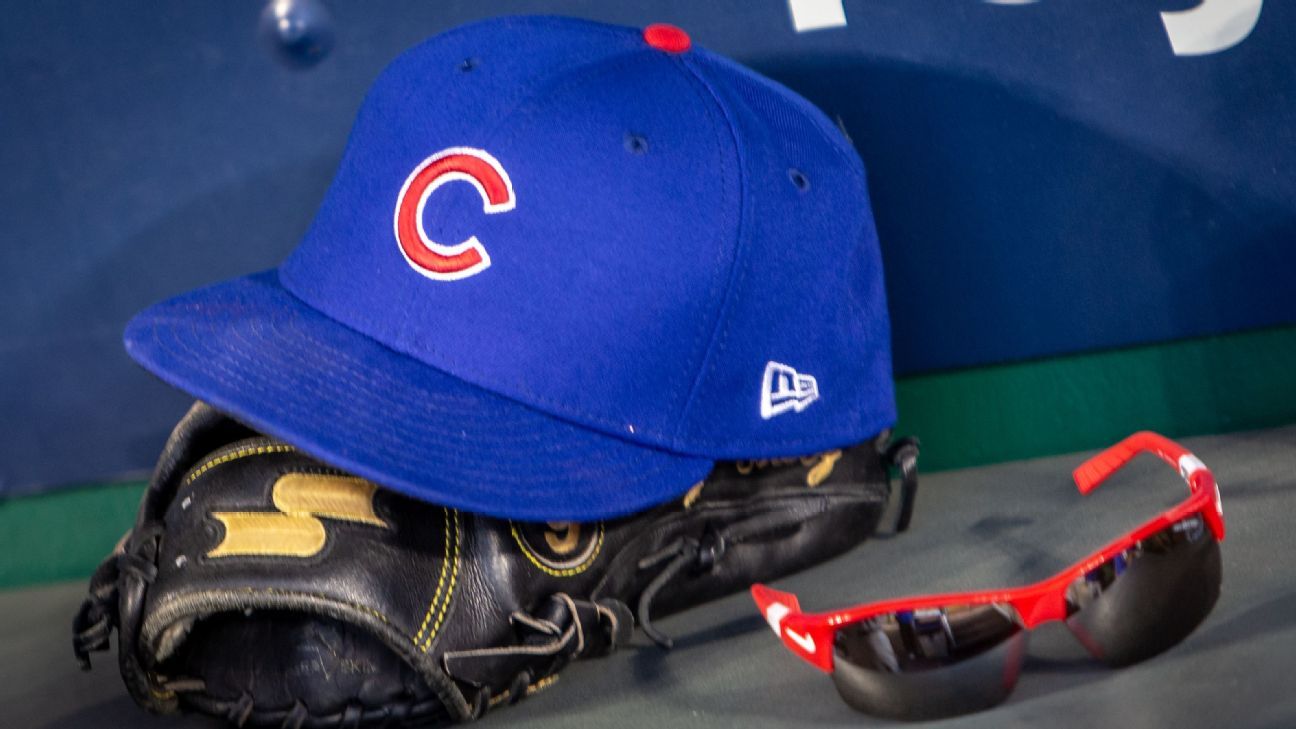 Rizzo, Bryant not in Cubs lineup amid trade buzz
2 mins ago

Rizzo, Bryant not in Cubs lineup amid trade buzz 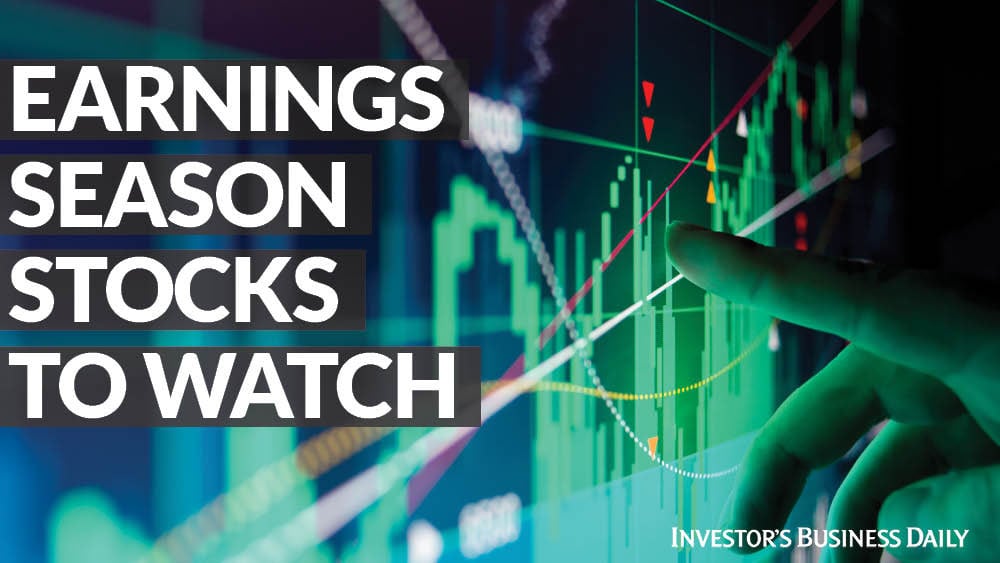