As Russia’s widescale invasion of Ukraine grinds through its second day, there has been no shortage of claims and counterclaims about the situation in regards to the air war that’s taking place. So far, actual concrete evidence of aircraft lost in action, whether Russian or Ukrainian, has been limited, to say the least. Amid this confusing atmosphere, the story of the ‘Ghost of Kyiv,’ a heroic Ukrainian MiG-29 Fulcrum fighter pilot who has allegedly racked up an astonishing tally of aerial kills — six so far — while defending the capital he loves, has taken hold.

The story sounds fanciful in the extreme. That a single Ukrainian pilot, flying a jet that is thoroughly outnumbered and outclassed by the Russian opposition, has conducted daring flights over the capital city, in broad daylight, and in the process become an ‘ace in a day’ — something last known definitively to have been achieved in World War II — stretches the bounds of credibility.

While the odds are very much stacked against this narrative being true, there is the slimmest possibility that something truly extraordinary in the annals of air combat has taken place in the skies over Ukraine, even if it doesn’t include a pilot becoming an ‘ace in a day.’ Just achieving a couple of kills under such circumstances would have been a monumental accomplishment for the history books.

Right now, however, the only evidence of any of this is a series of videos showing actual and purported Ukrainian Air Force MiG-29s over Kyiv and elsewhere. Confusing the matter, some of these videos (like the one below) have been misreported as Russian-Ukrainian dogfights, when in fact they show pairs of Ukrainian aircraft, while others have posted flight-simulation clips on social media and made similar claims.

Most of the claims of aircraft losses provided by either side, so far almost without exception, have not been backed up by photos or videos, or even confirmation from reliable third parties. The exceptions that we do know of, involving fixed-wing aircraft, as opposed to helicopters, include a Ukrainian Air Force An-26 Curl transport aircraft and a Ukrainian Su-27 Flanker fighter jet. The latter was apparently brought down during fighting over Kyiv last night and was likely responsible for the huge fireball seen in the sky over the capital. The Russian Ministry of Defense says that this jet was brought down in error by Ukrainian air defenses while Ukraine says it was a Russian missile that took it down.

Wreckage of a Ukrainian Air Force Su-27 that was lost during fighting over Kyiv last night:

Either way, neither of these two confirmed aircraft losses help explain the Ghost of Kyiv. Indeed, as it stands, we don’t have any confirmation of fixed-wing Russian military aircraft brought down over Ukraine, whether by fighter jets, ground-based air defenses, or even as the result of mechanical failure or pilot error.

Open-source-intelligence (OSINT) specialist Stijn Mitzer, who runs a blog keeping track of losses on both sides, claims that Russian losses as of yesterday amounted to one Su-30SM Flanker fighter jet destroyed on the ground in an apparent Ukrainian missile attack Millerovo Air Base in Russia, one Su-25 Frogfoot ground-attack aircraft, and one An-26 transport. The An-26 came down in the Voronezh region of Russia and it’s not clear if it was ever in Ukrainian airspace, or whether it was even brought down by enemy action.

In fact, based on the ferocity of the fighting, the fact that Ukraine does have air defense systems, even if they are dated or of limited performance, and the volume of sorties likely to have been conducted, it’s quite possible that other Russian fixed-wing aircraft have been lost. Moreover, the Pentagon also assesses that Russia has not achieved air superiority, and Ukraine still has significant air defense capability left. The latter point is remarkable in itself.

But what we don’t have is verification of Russian fighter jets lost to Ukrainian defenses, let alone proof that any such losses were directly attributable to a Ukrainian MiG-29 pilot.

A Ukrainian Air Force night-flying exercise, involving MiG-29s, back in 2017:

That could change, of course, but the growing tally of aircraft that supposedly fell to the missiles and guns of the Ghost of Kyiv requires plenty more proof before it can come close to being taken seriously.

By the close of February 25, unconfirmed sources were claiming that no fewer than six Russian fighter jets had been shot down by the Ghost of Kyiv in the space of 24 hours: two Su-35s, one Su-27, one MiG-29, and two Su-25s. Meanwhile, the Ukrainian Ministry of Defense, as of today, has claimed the destruction of 10 fixed-wing aircraft and seven helicopters.

For some of these aircraft types, like the Su-35, there is not even hard evidence of these aircraft being active over Ukraine. Although it would be expected that tactical fixed-wing aircraft are heavily involved in the air war, their absence is certainly telling, with few videos, and fewer still that are positively confirmed. It remains possible they are not yet executing high sortie rates deep over Ukrainian territory, or over it at all.

There is also the question of just how feasible it would be for one pilot to take part in the number of sorties required to achieve this formidable total. The basic MiG-29 can carry a maximum of six air-to-air missiles and 150 rounds of 30mm ammunition. Its infamously limited range provides relatively little time to patrol on station — especially at low level. That would suggest multiple sorties, which would require one or more aircraft to be armed, fueled, made serviceable, and then assigned to the same pilot. Once in the air, the pilot in question would have to be lucky enough to encounter the right targets at the right time and survive each encounter. Under the circumstances, they would have little external support in finding their targets via ground control intercept (GCI) or other means. And then they would need all their weapons to function as advertised, achieving a far better-than-normal kill probability. Any way you look at it, it’s a very, very long shot bordering on complete implausibility.

For the record, it’s worth noting that the Ukrainian Air Force MiG-29 fleet, in pre-invasion times, was based at Vasylkiv, in the Kyiv Oblast of central Ukraine, and at Ivano-Frankivsk in western Ukraine. Ivano-Frankivsk came under heavy Russian missile bombardment in the opening hours of the war and Vasylkiv is also reported to have been hit. The operational status of these bases and their resident aircraft is at least questionable, although it’s likely that aircraft were also moved to other locations ahead of the first round of Russian attacks.

It’s clear that there is a strong desire to believe in the truth of the Ghost Of Kyiv legend. With Ukraine under extraordinary pressure, including daily missile bombardment, Russian troops fighting in multiple parts of the country, and the first reports today of gunfire on the ground in Kyiv, the need for hope has rarely been greater. Even for the international community, the story of a lone pilot who took on the invaders and won helps fill the hole of feeling helpless watching this sad situation unfold hour-by-hour.

Stories like the Ghost of Kyiv certainly help bring the nation, and its many supporters around the world, together, in the face of terrible odds. The fact that Ukrainian MiG-29s, and other jets, can be seen on patrol in the skies over the country at all also has a significant morale-boosting role and one that ties back into the hero pilot narrative.

The Ukrainian Ministry of Defense has also begun to mobilize the story, with a tweet referring to “the air avenger on the MiG-29, which is so often seen by Kyivites.”

Singling out an individual, even if they remain anonymous, can be an especially potent propaganda tool. It’s something we have seen in this conflict before, for example when a Ukrainian woman confronted heavily armed Russian soldiers before demanding to know what they were doing in her country. That incident happened in the port city of Henichesk, a port city on the sea of Azov, and ended with the woman telling the soldiers: “You should put sunflower seeds in your pockets so that they will grow on Ukrainian land after you die.”

In one simple, brave, gesture, she managed to voice the outrage of a nation that’s increasingly united in its will to stand up to Russian aggression.

Today, for example, we also saw a video of a Ukrainian civilian attempting to stop a convoy of Russian armored vehicles in southern Ukraine, another incident that quickly gained traction on social media.

Similarly, the Russian capture of Snake Island, a tiny islet in the Black Sea, has quickly come to symbolize the defenders’ resolve. Yesterday evening, the island and the small number of Ukrainian soldiers stationed on it came under attack from Russian Navy warships. Audio released to the Ukrainian media included the apparent response from the troops on the island when called to surrender: “Go fuck yourself, Russian warship.”

Later that night, Ukraine’s State Border Guards announced the Russians had taken the island after naval and air bombardment. All 13 border guards on Snake Island were killed. Ukrainian President Volodymyr Zelensky has said that all will be posthumously awarded the title of Hero of Ukraine, the highest Ukrainian military honor.

There is a long history of fighter pilots, especially in World War II, such as Ivan Kozhedub, who were singled out for their incredible individual kill counts. Then there were the snipers like Lyudmila Pavlichenko and tank commanders such as Dmitry Lavrinenko, who also achieved incredible kill rates and were similarly held up as heroes of hope and symbols of military prowess. Other individuals, like Nikolai Gastello, were celebrated for specific acts of bravery, albeit it isn’t clear exactly if reality mirrored the legend built up around it. In his case, he was honored for deliberately crashing his aircraft into a German Panzer column, although the circumstances of his final mission are disputed. Figures like these have played a particularly powerful role in Soviet (and now post-Soviet) culture.

The truth is that, oftentimes, these legends are made up of fiction and truth. In the post-war era, too, there are examples of much-vaunted fighter pilots who supposedly achieved formidable kill tallies. One notable example is another reported ace in a day, Muhammad Mahmood Alam of the Pakistan Air Force, officially credited with shooting down five Indian Air Force Hawker Hunters, four of them in less than one minute, during the Indo-Pakistani War of 1965. Not surprisingly, that claim is much disputed. The Ghost of Kyiv very much follows this general pattern.

Whether heroic defenders on the ground or in the air, or civilians making a powerful stand against injustice, various different figures are now playing an important role in galvanizing the Ukrainian people as they live through the second full day of the Russian invasion.

As for Kyiv’s supposed super fighter pilot, there is nothing of that account that is credible at this moment. In the end, maybe that isn’t the point. But it is probable, however, that there have been some heroic actions by the Ukrainian Air Force in defense of their country and we will continue to report on further developments in the air war as we receive them. 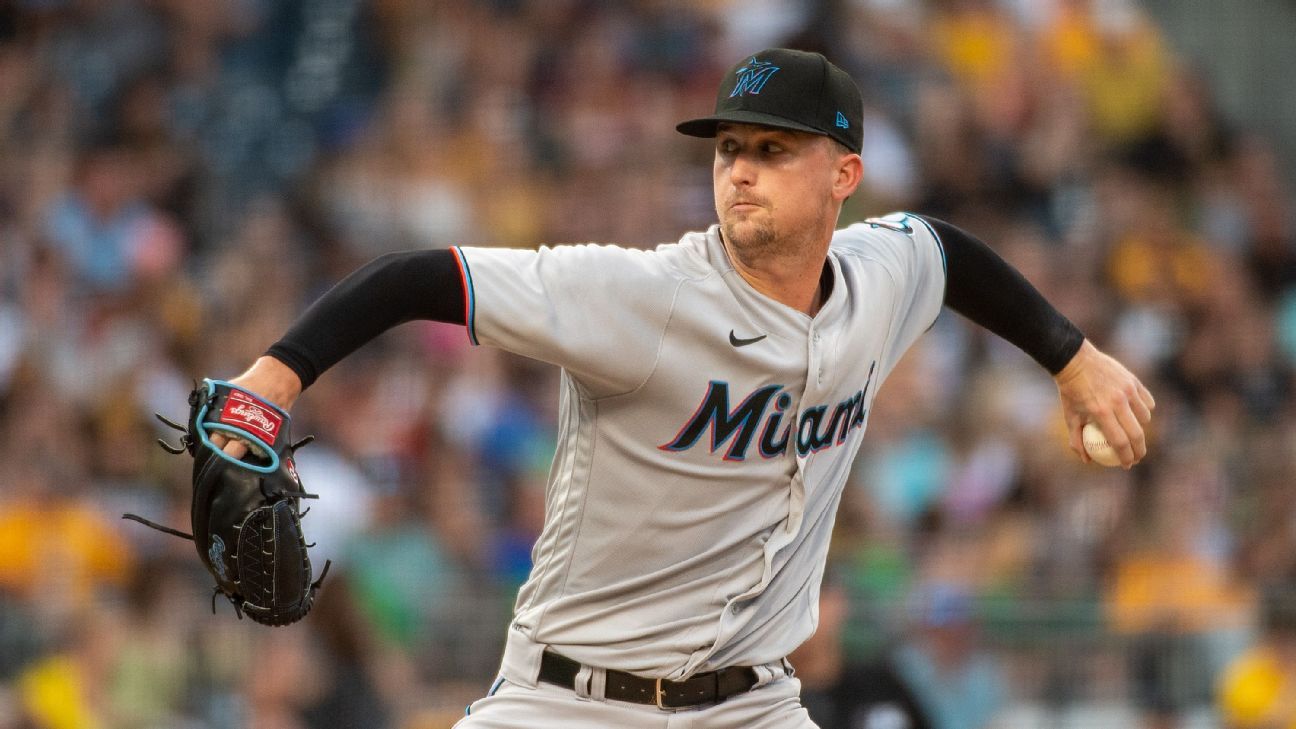 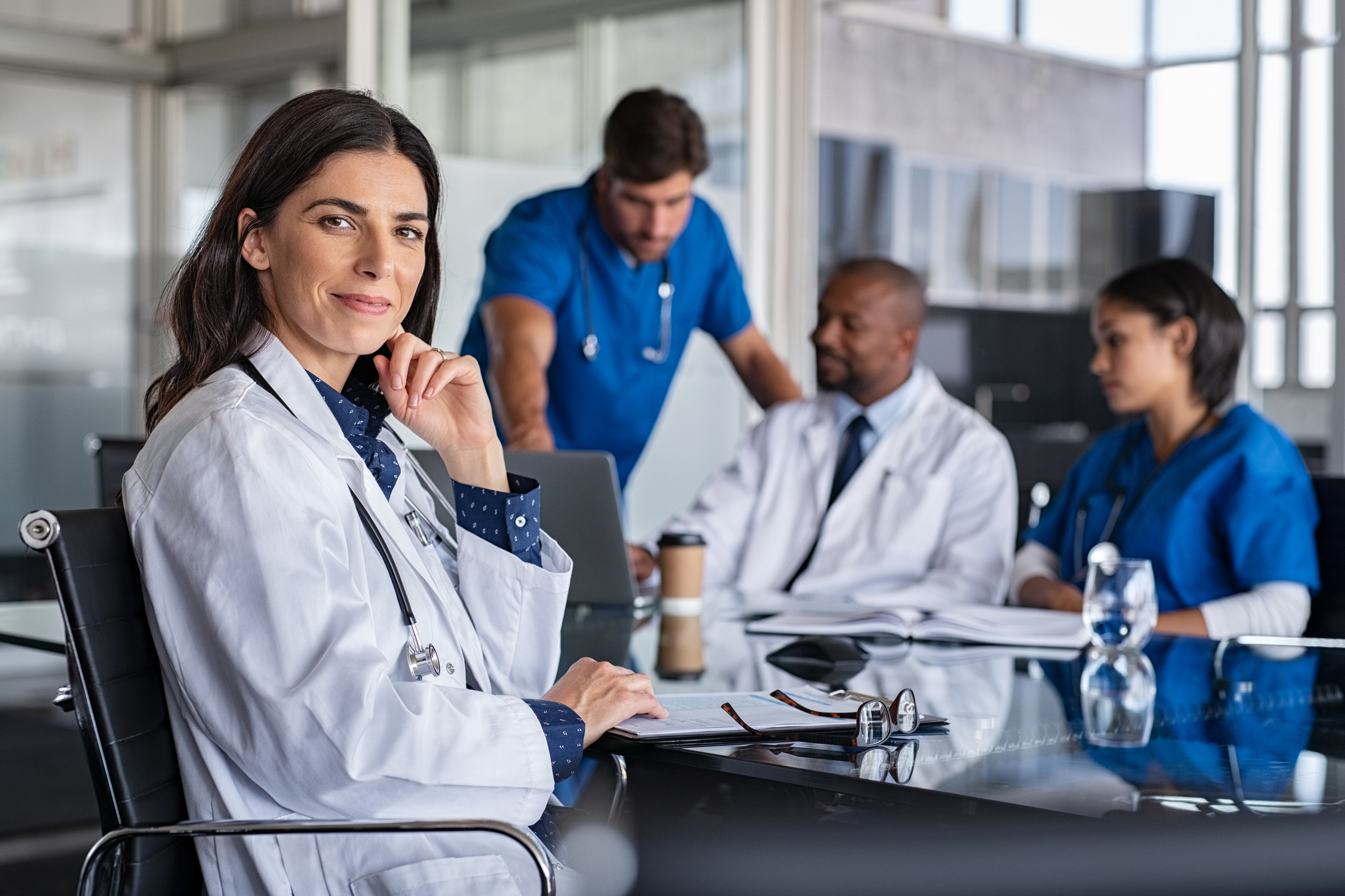 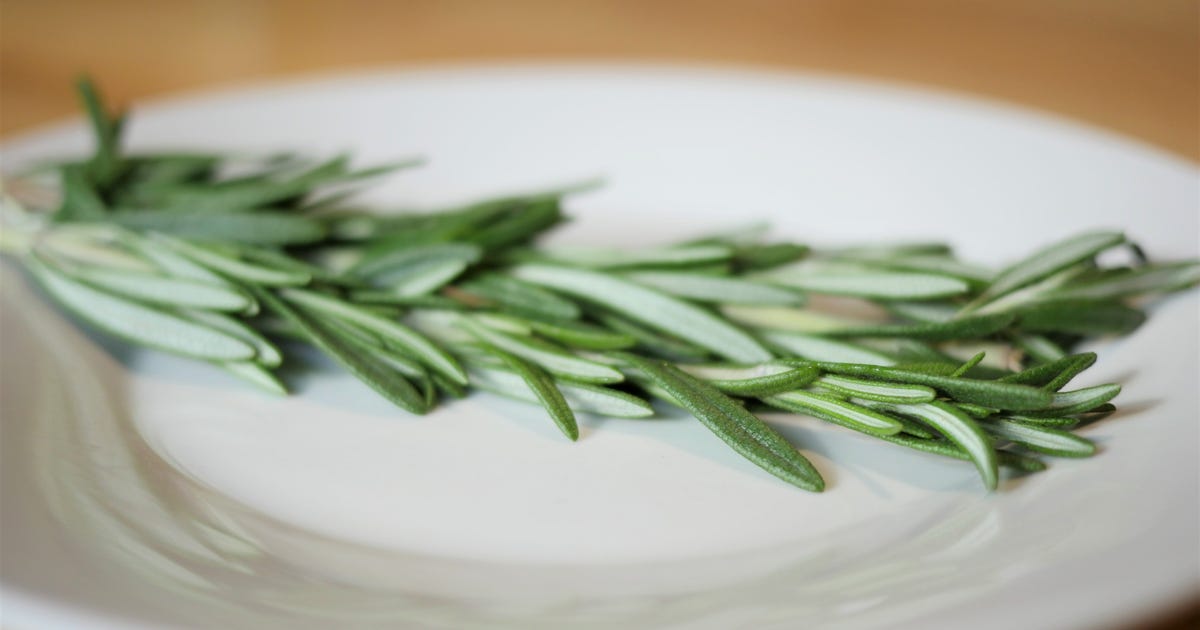 Groceries Are Getting More Expensive. Try Growing Your Own Herbs at Home
16 mins ago