Four months earlier, DCMilitary.com
reported Huett and the airship’s designer Holkan Colting set a world altitude record by taking the AeroSphere up to 20,453 feet. It was noted at the time that the prototype used in these tests was “severely underpowered” and operated at around only 40% of its propulsive potential.

Another 2005 study written by USAF Major Andrew Knoedler for the Air Force’s Air University claims that the AeroSphere reached 20,000 feet during a test flight in 2003. Space.com reported the same claim. However, a 2005 RAND Corporation study titled “High-Altitude Airships for the Future Force Army” states that the AeroSphere would be tested at 65,000 feet. It’s unclear if any more tests were conducted above 20,000 feet, though. According to a 2005 Air University study by USAF Lieutenant Colonel Edward B. Tomme, the Navy was planning at some point to build a 200-foot diameter version that could reach “near space.” CyberAerospace made another model, the SA-260, which had a claimed operating altitude of 68,000 feet, far below anything that could be called “near space” but certainly high altitude.

The SA-60 was the company’s 11th prototype. The Aerosphere was intended to have a 50-hour loiter endurance, be able to carry two crew members plus a payload of up to 500 pounds, and weighed just 4,500 pounds total. Each AeroSphere cost around $5 million. The sphere’s lift came from a helium-filled Mylar bag housed inside the outer envelope. At launch, the helium bag only took up around six percent of the total volume inside the sphere. As the AeroSphere gained altitude, the inner helium bag expanded to take up about 85% of the interior volume, and some of the air keeping the sphere pressurized and rigid was released to make room for the expansion. According to a Rand Corporation study, the outer shell of the AeroSphere was made of Spectra fiber, a composite material found in body armor and vehicle protection.

Unlike many other forms of airships that feature rigid internal structures or catwalks, the interior of the SA-60 was essentially just the inside of the balloon, with a small cockpit area. An internal blower system kept a positive pressure inside the craft, almost like an inflatable bounce house. The cockpit featured a Plexiglass windscreen offering a “spectacular” view, described as “like looking out a 14-foot porthole.”

Two 80-horsepower gasoline engines powered a pair of 45-inch propellers on each side, which offered vectored thrust as they rotated on their mounts. Another engine and propeller were mounted to the rear of the sphere, but instead of offering propulsion, this propeller faced the craft itself. The stream of air from this rear propeller would eliminate what is known as boundary layer separation, an aerodynamic effect that increases drag. The crew of the AeroSphere could refuel the engines on the fly by keeping five-gallon containers of gasoline inside the envelope, or shell.

The SA-60 had a small footprint when deflated, able to fit on a flatbed truck. A crew of six could have the airship ready to fly in less than 24 hours.

The AeroSphere’s shape offered another significant advantage over oblong airships like blimps. Whereas a non-spherical airship has to pay constant attention to wind speed and direction, the spherical form of the SA-60 means it presents the same shape to the wind no matter which direction the wind is blowing. This allows it to be anchored in fixed positions without having to rotate around a morning mast in order to avoid being blown around by high winds.

The craft’s inventor Holkan Colting holds numerous patents related to airship components and design, including one for a spherical ship like the SA-60. In his spherical airship patent, Colting claims that such a ship could offer unique capabilities that could make it well-suited for electronic intelligence (ELINT) gathering:

The present inventor has also noted other properties of a spherical airship that may tend to make it suitable for relatively long endurance use as a communications or surveillance platform. First, the envelope may tend to be transparent to electro-magnetic waves in the frequency ranges of interest, namely the electronic communications frequencies. This may tend to permit (a) remote control of the platform from a ground station, further reducing the weight aloft and lessening both (i) the risk of human injury in the event of a machine failure; and (ii) the need to land frequently for the comfort of the crew; (b) the use of the platform as a communications relay station for sending and receiving signals; and (c) the use of the station as a radar platform or as a listening station.

The corporate structure of the companies that developed the Aerosphere is confusing, to say the least. Many publications list the manufacture as TechSphere, while others list it as Cyber Aerospace. The SEC lists a filing for Cyber Aerospace from 2004.  A SpaceDaily.com report from 2004 describes the sale of an AeroSphere by writing that “Proxity Digital Networks, through Cyber Aerospace, an operating subsidiary of Proxity’s On Alert Systems, announces the purchase of the AeroSphere SA-76 from Techsphere Systems.” SEC filings for Proxity Digital Networks ended in 2007.

The SA-60 popped back up in 2009, however, this time under the ownership of a different company, the Sierra Nevada Corporation. The company tested the AeroSphere at the Reno-Stead Airport in Nevada, drawing a lot of attention from locals. One Reno news station reported at the time that “the giant white sphere has generated quite a few calls” to their newsroom.

A spokesperson for the Sierra Nevada Corporation told the station at the time that the AeroSphere “could be used to monitor crowds or border crossings” or “be valuable to anyone who desires a persistent surveillance presence in a remote location.” It was reported that FAA regulations required the craft to be manned at the time, but “in the future it may be operated by remote control.” It’s unknown if any more tests of the AeroSphere were conducted after 2009.

While it seems like the literal eyeball-looking eye-in-the-sky AeroSphere fizzled out before ever being deployed like so many other ambitious aerospace projects, lighter-than-air craft have never quite gone away from the Department of Defense’s arsenal, as high-tech balloons and aerostats are still widely used for surveillance and communication nodes worldwide. In fact, LTA craft seem to be having a resurgence lately. The unique capabilities they offer still have their place on the battlefield, even as more advanced platforms continue to proliferate. In 2020, it was revealed that the U.S. Army is looking to make unmanned high-altitude balloons to launch swarming munitions and drones that can act as sensor platforms or decoys as a key tenet of its future warfighting plans.

However, unlike the AeroSphere, these balloons are almost entirely fully unmanned systems today, as ‘hybrid’ LTA craft can keep station for longer periods of time over a target area without the help of aircrews. Earlier this year, we reported on the appearance of high-tech balloons off the West Coast that can autonomously stay on station for up to 30 days, even against the wind, by varying their altitude in response to leverage wind and temperature patterns. A powered hybrid drone-blimp LTA craft, with a similar configuration as AeroSphere, could do so much more accurately and persistently, as well as maneuver to new areas whenever needed.

Smaller, unmanned designs could leverage battery power and solar technologies to stay aloft for extreme lengths of time, as well. This blending of drone and blimp is not a novel concept, it has been explored, and continues to be, by multiple manufacturers, tech startups, and research groups. Even swarms of subscale drone-blimps have been tested. 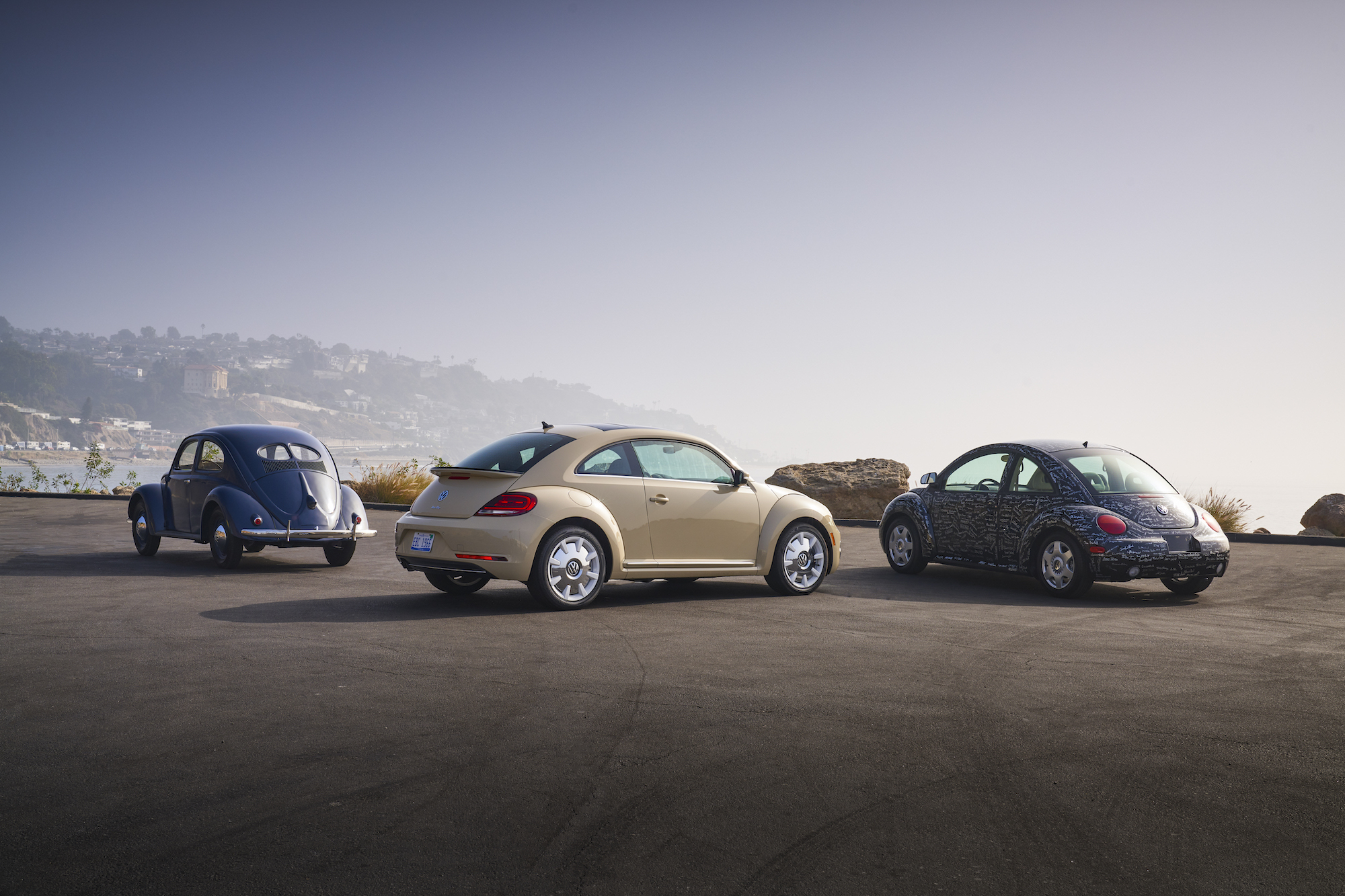 The Cancelled Sequels to the Volkswagen Beetle | MotorBiscuit
3 mins ago

The Cancelled Sequels to the Volkswagen Beetle | MotorBiscuit 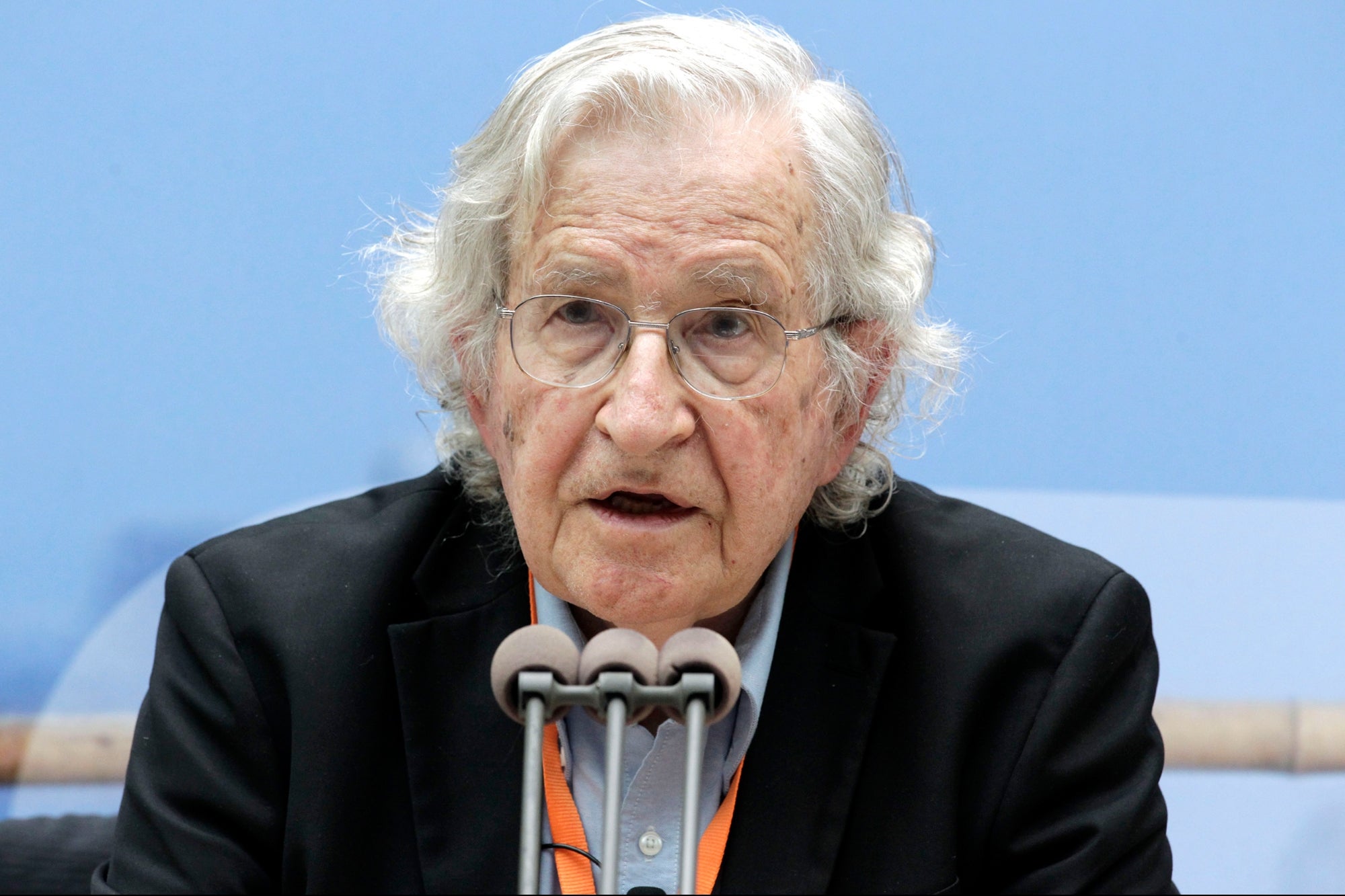