Stick shift cars are fun. These were once known as cars with a “standard” transmission. Automatic cars used to be the rare, optioned-up models, but those days are long gone. Although we don’t have many new manual cars to choose from, there are still plenty of great, affordable used cars and SUVs with three pedals. These are five of the most fun and affordable used cars with a manual transmission.

Although there are plenty of manual cars and SUVs from the ‘80s and ‘90s, we are only looking at a small handful today. The fun part of this time period is that weird stuff was manual. These days your only manual options are some sports cars and some 4x4s. Back in the 80s and 90s, they made manual minivans, pickup trucks; Hell, even some supercars were manual; can you imagine!

Anywho, these aren’t the best manual cars or even the coolest ones. For the most part, these cars are widely available and cool enough to warrant talking about them.

It’s all about the Suzuki Samurai

Suzuki. I weirdly miss these weirdos. Although the Samurais are getting a little pricier these days, they are still pound-for-pound one of the best off-road rigs for the money. Although there are definitely differences, the Samurai is basically the Suzuki Jimny we were allowed to have.

These badass mini Jeeps fall right in line with the excessive modifications that Samurai owners love so much. Seeing as how you can get a nice for around $8,000-$10,000, these are some of the more affordable used SUVs with a manual transmission. Not to mention, their pint-size can bring a smile to the most trail-hardened 4×4 freaks. Even Gear Patrol agrees as the Samuari made their list, too.

JDM cars are always good for holding the manual lovers down. Even though certain Toyota Supras can fetch quite a hefty fee these days, but there are some models that fit beautifully into the “Fun and Affordable Used Cars with a manual gearbox” category.

The older Toyota Supra MK3 is a funky vintage number with a manual transmission that is easily found for less than $5,000 (depending on condition).

Although Jeep Wranglers have become fancy, expensive cars over the years, the old YJ and TJ models can still be found pretty cheap. Not only are they cheap, but manual transmissions are abundant.

In order to get one under $10,000, you will likely have to find one that’s been bogged a bit, but good deals on original and clean models still exist. Also, the TJ model is the best one the company ever made, so there’s that.

BMW E30 series, but you already knew that

BMW bros love the BMW E30, and Hell, I can’t even blame them. The first manual car I ever owned was a 2000 model BMW 323i. These cars are cheap, fun, and affordable used cars that came in a five-speed. I mean, what’s not to love.

No, they aren’t super powerful, but they give you enough of a jolt to have a good time in the corners. Also, for a used car easily found for less than $5,000, they look pretty ok, too.

The Mazda Miata is the Crowned God-King of this list. Most every decent driver has spent time learning to drive quickly in a Miata of some kind. These tiny sports cars are not only affordable used cars, but they are also plentiful and one of the best racing cars ever made.

The Miata is one of the most manual cars around. Everything about them comes down to the driver’s skill. There is no power to bail you out. It is up to the driver to point them in the right direction and keep everything tidy in the process.

If you want a fun and affordable used car with a manual transmission, just buy a Miata. These things rule. Just do it.

Manual cars are fun no matter what

Whether you are driving a VW bus or a Ferrari, working the three pedals and shifting gears manually makes us feel like race car drivers. No matter how fast or slow we are going, there is nothing else that will do for those who like it. Three pedals and five gears; that’s home. 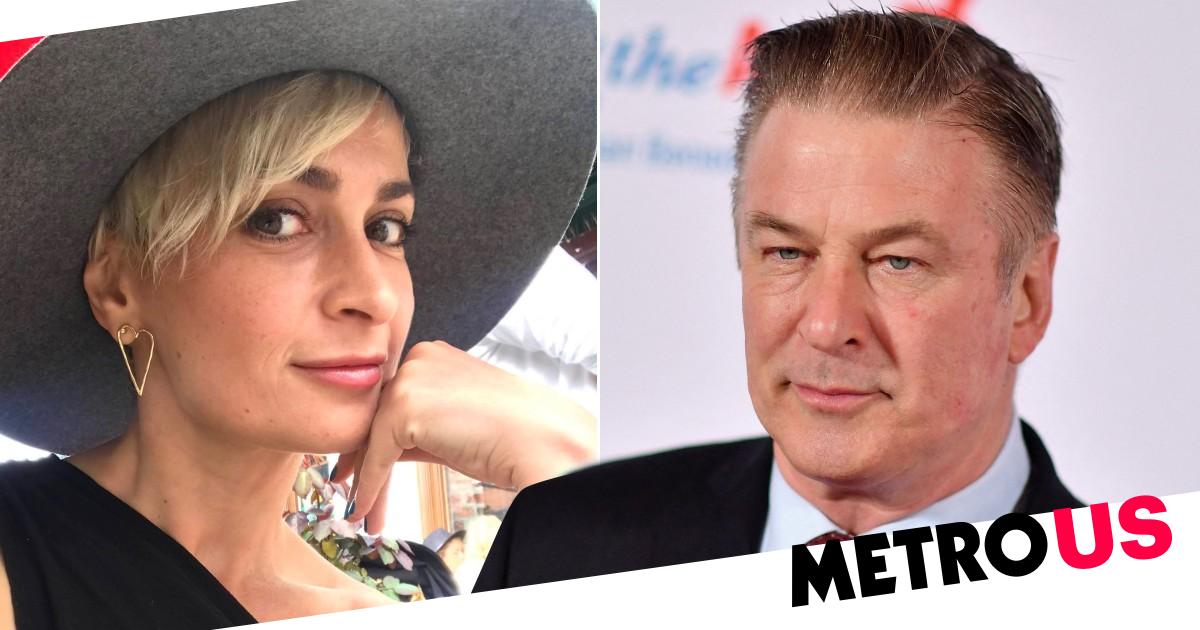 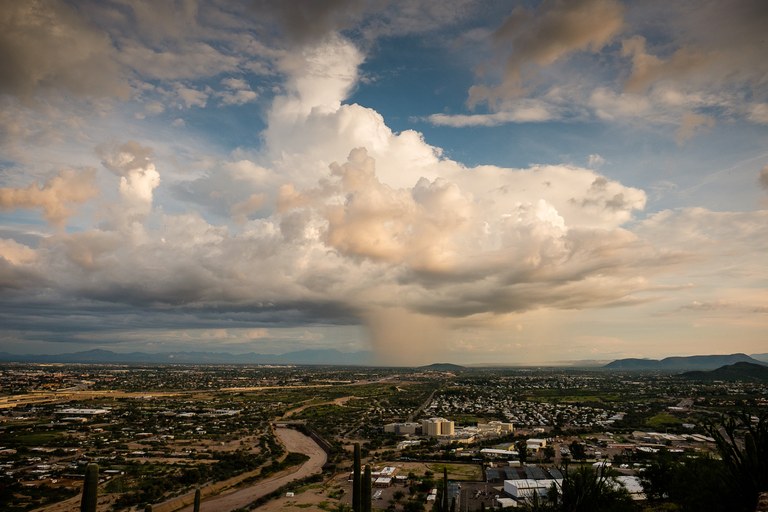 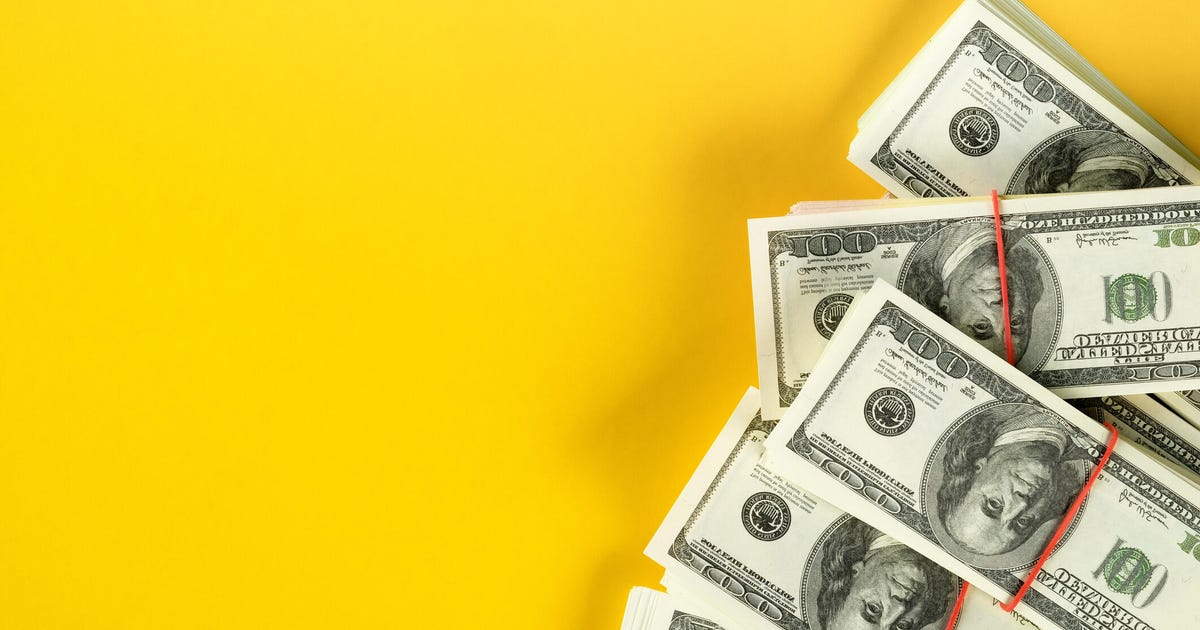 State Stimulus Checks 2022: Which Tax Rebates Were Sent This Week?
14 mins ago