The ancestor of today’s Tu-95MS, the original Tu-95 first flew in November 1952, at a time when defensive armament for heavy bombers was still commonplace, in the Soviet Union as well as in the United States.

By the time the Tu-95MS began to be manufactured in 1981, the aircraft has assumed a new role as a launch platform for long-range cruise missiles, and advances in surface-to-air and air-to-air missiles meant that gun armament was of far more limited value.

Nevertheless, the Tu-95MS retained the tail guns, as did its U.S. counterpart at that time, the B-52H, which had a single 20mm M61 Vulcan cannon plus a radar. The American bomber differed, however, in relocating the gunner to the main cabin, while the gunner in the Tu-95MS remains in their lonely outpost in the tail.

During the Cold War, the tail gunner was often the crew member who saw the most of the various aircraft sent to intercept the Bear flights, and there was no shortage of interaction between tail gunner and fighter pilots, including mutual photography, especially vital to identify any potential changes in aircraft equipment or configuration. Sometimes this even developed into a good-humored rapport, including crews showing each other copies of Playboy magazine, or raising bottles of vodka.

The B-52 lost its tail gun after the end of the Cold War and the demise of Strategic Air Command. Meanwhile, the Tu-95MS today relies primarily on electronic countermeasures and chaff to deceive enemy radars, as well as infrared flares to spoof heat-seeking missiles.

The Meteor-NM self-defense system on the Tu-95MS includes radar warning receivers, infrared missile launch-and-approach sensors, as well as active radar jammers, including in prominent pods on the rear fuselage. The countermeasures dispensers are located in the huge undercarriage fairings on the wings.

It’s probable, too, that the Bear’s guns are also used to fire countermeasures, in the form of radar and thermal decoy rounds. These are known to be part of the ammunition for the remotely controlled tail guns in the Tu-22M3, for example.

Ultimately, the value of tail guns firing conventional ammunition is highly questionable for any of the kinds of combat missions the Tu-95MS is likely to undertake. On the other hand, the fact that crews are still training to use all functions of the Bear-H points to the increasingly high levels of readiness that Russia now demands of its strategic bomber force. 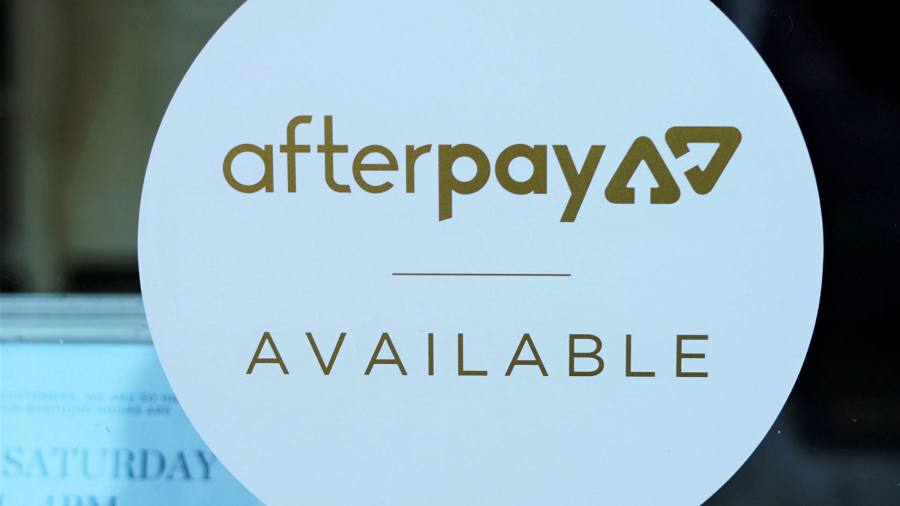 Square/Afterpay: a clear challenger to big banks emerges
5 seconds ago Portrait of a Swirling Galaxy: Hubble Peers Inside Horologium “The Clock”
1 min ago

Portrait of a Swirling Galaxy: Hubble Peers Inside Horologium “The Clock”

Tim Cook’s Apple Is Facing the Unthinkable: Cracks in Its Perfectly Polished Image
7 mins ago