Automation is a technology that has been around for a while. Cruise control for cars has been here since the 1950s, though modern cruise control was not introduced until the early 1990s. Technology has continued to advance, and many automakers have been pushing toward total automation, which has led to some controversy. This is mainly due to increased accidents where autopilot features were misused or malfunctioned, sometimes leading to fatal results.

While Tesla is probably the most well-known vehicle manufacturer touting autopilot and other self-driving features, they are far from the only one. According to the Society of Automotive Engineers, there are varying levels of automation, from level zero to level five.

Technically, the lowest level of automation is level zero, which features no automation whatsoever. Level one is the first level where vehicles feature some form of automation, which at this level can control your car in certain conditions but does not entirely take over.

MotorTrend recently released a list of cars with self-driving technology. Most vehicles on that list that offer automation beyond cruise control are categorized as level two. More complex self-driving functions are available at this level, but drivers still need to monitor the vehicle and surrounding environment and regain control as necessary.

Tesla’s Autopilot is the most advanced driver-assist available, but the name is misleading because drivers are still required to be actively engaged with the car. Even the complete self-driving system the company is working to roll out will not be a fully self-driving system, even though Tesla’s goal is to bypass levels three and four altogether.

Other advanced level two vehicles include General Motors Super Cruise, and Ford BlueCruise, both of which are close to being classified as level three vehicles but still require the driver to be fully engaged. Nissan ProPilot Assist 2.0 has a functionality similar to Super Cruise but requires more driver involvement. All three allow hands-free driving on pre-approved sections of highways.

Vehicles with level three automation require a driver, but specific situations allow the driver to disengage from operating the vehicle entirely. The Honda Legend Hybrid EX Honda Sensing Elite, announced in 2021, is the first vehicle capable of conditional automation available in Japan.

Also known as Honda Sensing Elite with Traffic Jam Pilot, the Honda Legend can self-drive and maneuver through traffic in certain situations. The system will prompt the driver when they need to take control, and if multiple alerts are ignored, the car will eventually slow down and stop. Audi attempted to introduce their own Traffic Jam Pilot but ran into problems with government regulators.

At level four, vehicles are almost entirely autonomous. A driver is still needed because, while a vehicle at this level can operate within its operational design domain (ODD), if the vehicle encounters something that may exceed the limits of its ODD, such as heavy snow, it will notify the driver. If there is no response, the vehicle will lock down automatically. Currently, the only cars with level four automation are Waymo One Robotaxis in the suburbs of Phoenix, Arizona. They operate in a 50 square mile area, and while they work at night, they do not operate during dust storms or rain.

A vehicle that is classified as level five does not require a driver at all. And they might not even have a steering wheel or gas and brake pedals. What they do have is a full 360 degrees of sensing capability via multiple types of sensors. This is a car that you could just say, “car drive me to the store while I take a nap.” It is basically a taxi or Uber where you don’t have to interact with an actual human. 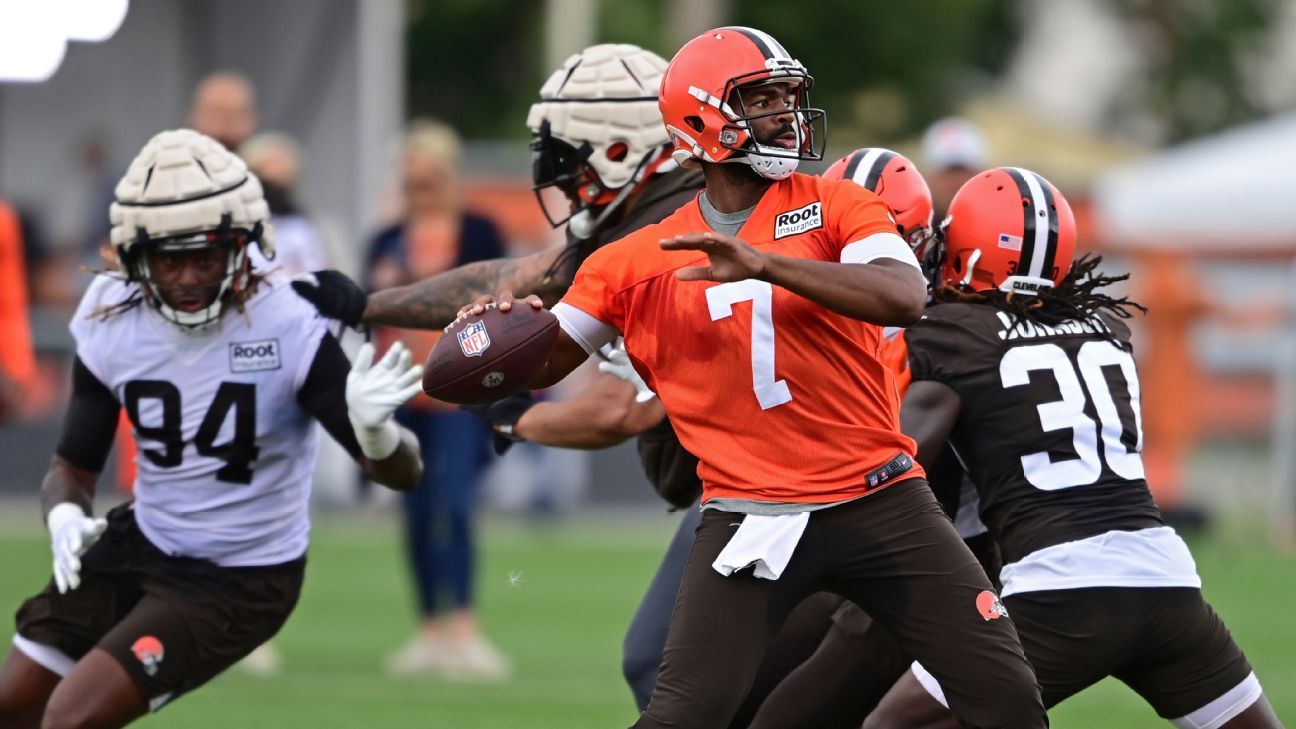 QB Brissett looks to back up Browns’ confidence
2 mins ago

QB Brissett looks to back up Browns’ confidence 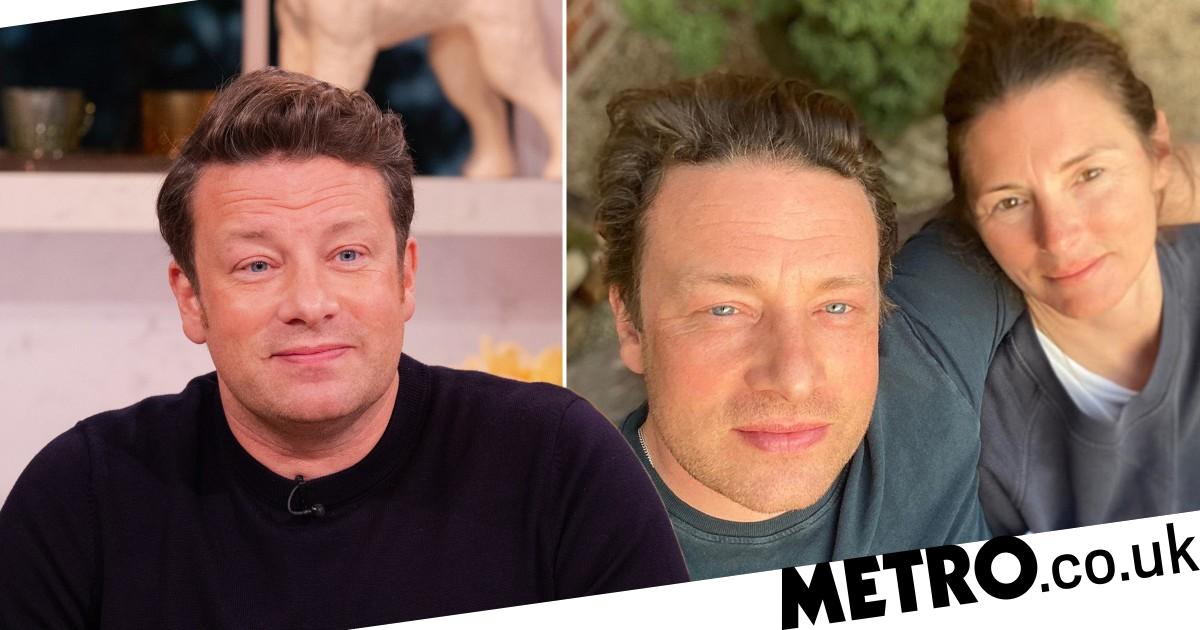 How nurses learn to assess pain levels in infants