Venom is one of the Marvel Universe’s most popular anti-heroes. In 2018’s Venom and 2021’s Venom: Let There Be Carnage, Tom Hardy plays journalist Eddie Brock who gains superpowers when infected by the titular alien parasite. In both films, Brock is a motorcycle enthusiast. The 2018 film featured an unforgettable Ducati motorcycle chase through the streets of San Francisco. It is easily one of the coolest MCU vehicles. Recently, keen-eyed fans spotted a brand new motorcycle on the set of the Venom sequel, Venom: Let There Be Carnage.

RELATED: Why Jay Leno Doesn’t Own A Single Ferrari

Columbia Pictures filmed 2018’s Venom. Before shooting, the studio teamed up with Ducati to choose a motorcycle for Tom Hardy’s Eddie Brock.

Jason Chinnock is the CEO of Ducati North America. He felt the Scrambler would be a perfect fit for Eddie Brock. Specifically, he said the bike reflected something, “A little bit edgy, a little bit darker, a little bit rougher–to reflect that time in Eddie’s life.”

Eddie Brock commutes on his Scrambler and rides it around the Bay Area. Eventually, he even flees the bad guys using his Ducati. During filming, the crew used both Ducati Scrambler Full Throttle editions and Ducati Scrambler 1100 Special editions.

Chinnock claims, “The stunts are influenced by the bike, for sure.” Then, he added, “To be able to ride these bikes, throw them into the corners, and push it to its limits is going to help move the action sequences along.”

RELATED: What Truck Does Clint Eastwood Drive in Cry Macho?

The Venom Ducati even impressed Tom Hardy. He posted a brand new Ducati Super Sport to his Instagram page after filming wrapped.

The Venom: Let There Be Carnage motorcycle is a Ducati Panigale

RELATED: A Detailed Look At The Ghostbusters Car: The “Ecto-1” Ectomobile

When Columbia Pictures announced a Venom sequel, fans wondered if Brock would still ride a motorcycle. Then the Venom: Let There Be Carnage trailer dropped, showing Eddie Brock riding a red motorcycle. Then San Francisco residents snapped pictures of the Venom: Let There Be Carnage set. Tom Hardy and his stunt double were riding a brand new rDucati.

The motorcycle on the Venom: Let There Be Carnage set appears to be a Ducati Panigale. Ducati designed this brand-new motorcycle based on its winning Moto GP race bikes. Therefore, it makes 214 horsepower and 91.5 lb-ft of torque.

Ducati Corse is the racing division of Ducati Motor Holdings. Therefore, this division was integral in designing the new Ducati Panigale. Consequently, Motor GP design influenced every aspect of the new bike.

First, the engineers took the new front suspension frame straight off the race track. Then, Ducati Corse tested the aerodynamic faring and bodywork in a wind-tunnel. Finally, the team set up the Ducati superbike with multiple ride modes, the most aggressive of which leverages software used in Moto GP.

Obviously, Eddie Brock’s new Ducati Panigale is a significant upgrade from his Scrambler. It makes 26.5 more lb-ft of torque and 128 more horsepower than his old motorcycle. In addition, it has slightly more engine displacement yet weighs 42 pounds less. We are excited to see what stunts Eddie Brock and Venom cook up on this powerful new Ducati when the new Venom movie comes out.

RELATED: How Ferrari Lost A Wheel At Le Mans 2021–And Finished The Race! 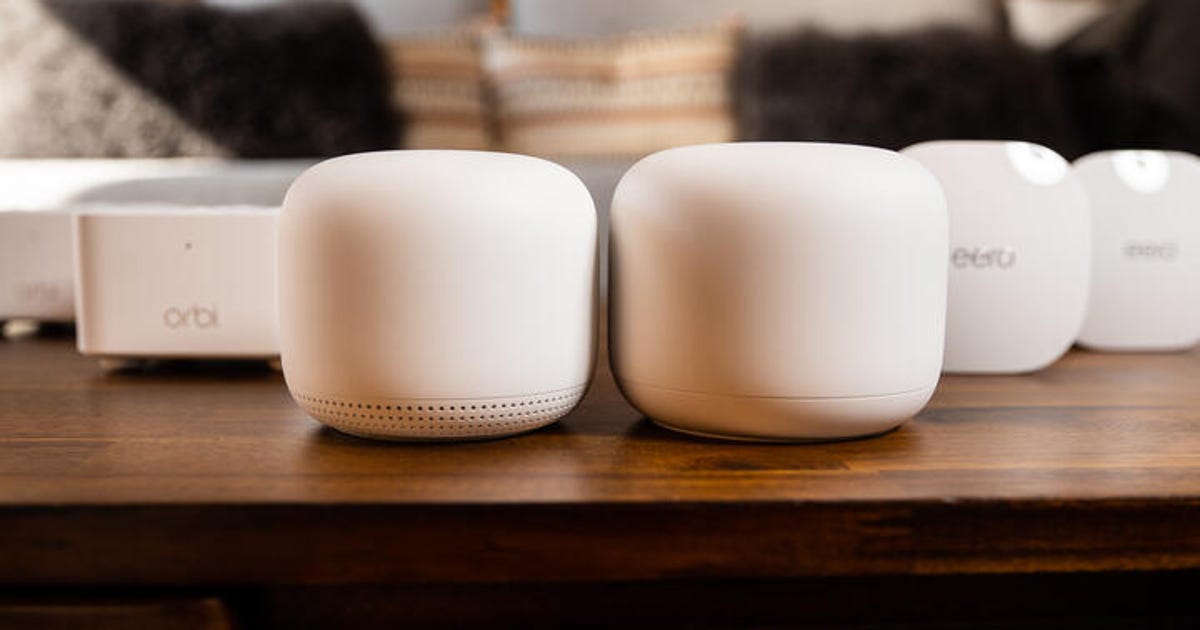 How to improve TV streaming quality on Netflix, Hulu and more
4 seconds ago 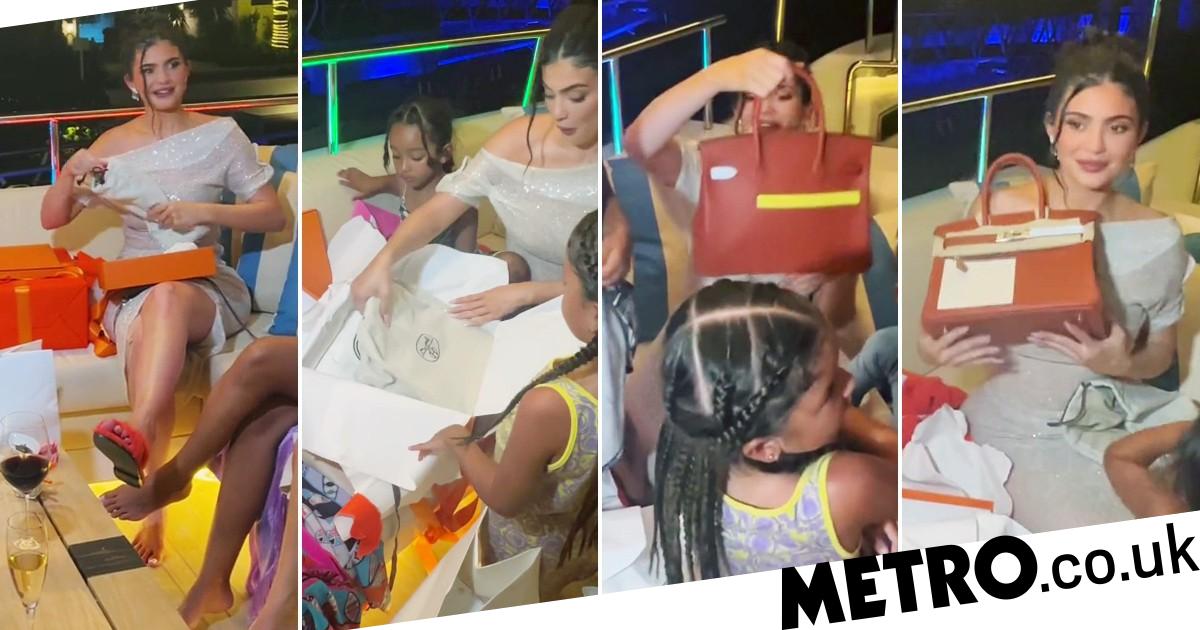 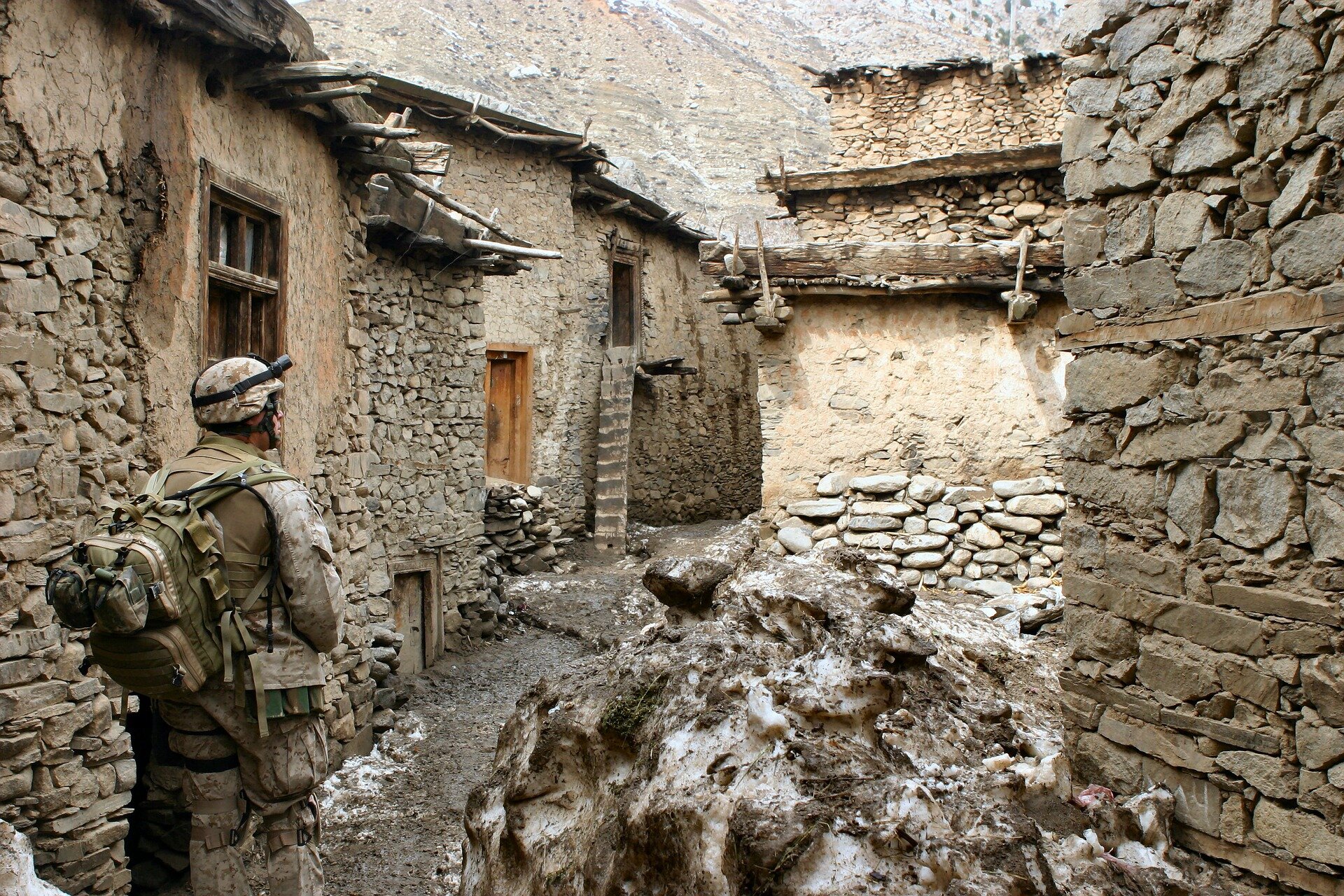