DEF, or Diesel Exhaust Fluid, is a necessary part of a new diesel powertrain. In 2010, a selective catalytic reduction system was mandated in all new diesel models. DEF is part of that system. Diesel exhaust is sent through a filter, and then DEF is used to break down the remaining exhaust particulates into mostly water. DEF is made from combining water and urea. Urea is an organic compound found in urine, which spawned some illogical and frankly harmful rumors that DEF contains urine.

DEF is made up of 32.5% urea and 67.5% deionized water. It’s a harmless fluid, and urea is an organic compound. It’s also known as carbamide.  The urea that DEF contains is synthetically made.

Because urea is also present in urine, there is a misconception that DEF contains urine and that urine and DEF are interchangeable. Some rumors say that cow or bat urine is used to make DEF. This is, to be blunt, absolutely not true. DEF, as stated before, contains only urea and deionized water. Urine, whether human or animal, contains far more than just water and urea. The urea concentration in urine is far less than in DEF, and the amount of water is far more. The presence of other compounds in urine complicates matters, too.

According to SC Lubricants, human urine contains the following:

In addition, urine contains trace amounts of other compounds and ions. Urine is also 95% water; DEF is 67.5%, and that water is deionized. Additionally, as stated previously, DEF uses synthetic urea, while urea found in urine is not synthetic.

In short, DEF does not contain urine, and it is not made from urine.

Should you pee in your DEF tank?

DEF and urine are not the same things, despite having some similarities. Because of these similarities, some people have said that you can pee in your DEF tank. Saving money is great, but you should only be using DEF in your tank. DEF and urine are not interchangeable, and if you do decide to pee in your DEF tank, you could be facing some hefty repair bills.

Because of the other compounds found in urine, peeing in a DEF tank could ruin the filters and the whole SCR system if used too often. The systems also won’t be able to do their job of neutralizing carbon emissions from the diesel exhaust.

Using urine rather than approved DEF can cause damage to the entire system, and that’s an expensive fix. According to Freedom-CNG, the cost of replacing the filter alone can be anywhere between $2,500 and $5,000. It’s recommended that the filter be changed every 200,000 miles, but if you pee in your DEF tank, you’ll be replacing it far sooner.

What does DEF do?

The selective catalytic reduction system uses DEF to help neutralize carbons. Diesel exhaust goes through a filter, which catches any larger particulates. The remaining exhaust is then mixed with DEF. From there, the deionized water and the urea in the DEF cause chemical reactions that reduce the remaining particulates to mostly water. The Environmental Protection Agency mandates the system, and all diesel models built after 2010 must include an SCR system that uses DEF.

It may sound complicated, but it’s really not. The SCR system increases gas mileage by an average of 4% over the diesel’s lifetime, and you only need to add DEF as often as you get your oil changed.

RELATED: Is Buying a Diesel Truck Worth It? 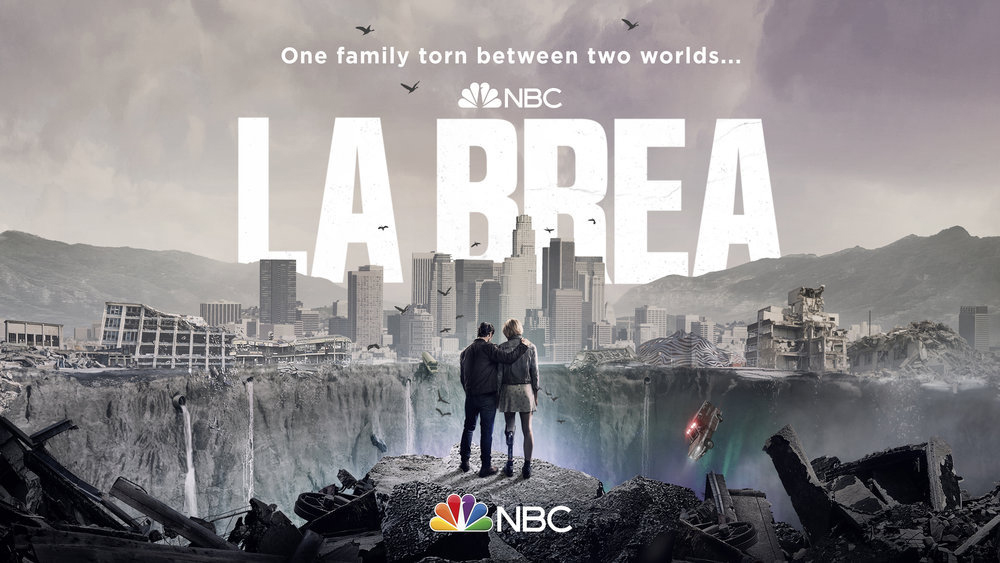 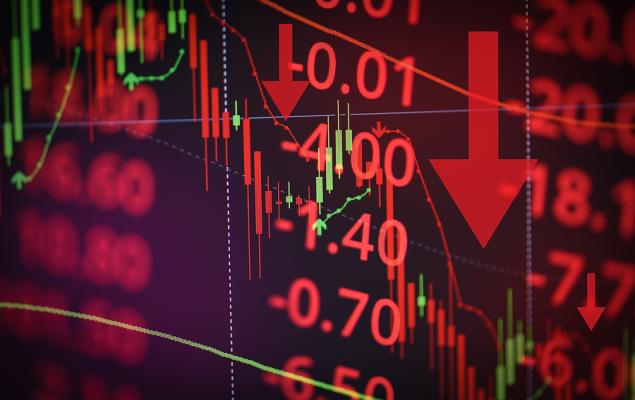 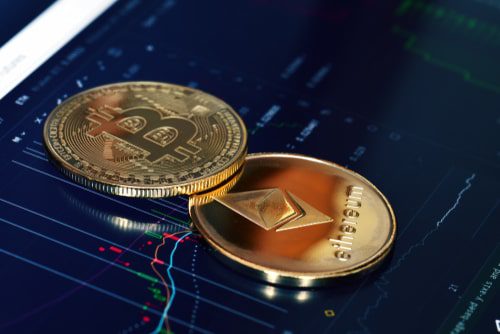