Clubhouse has finally ditched its invite-only policy and waitlist system.

The social audio app is now out of beta and open to anyone who wants to join. The company has also unveiled a new logo and website design.

Up-front: Clubhouse had used an invite system since its launch in March 2020. To join, you had to get an invite from an existing member.

In a blogpost, the company’s founders said this allowed them to add users in waves without (often) breaking, but that they always wanted the app to be open:

Everyone in the world should have access to meaningful conversations. And the best rooms on Clubhouse are the ones where you meet people from far outside your social circle, with very different views and lived experiences, who change your perspective on the world.

Clubhouse, however, has struggled to maintain its early momentum.

Downloads of the app nosedived from a February peak of 9.6 million to 922,000 in April, according to Sensor Tower data shared with Business Insider. But the company arrested the decline by launching on Android in May. Clubhouse says this has already added another 10 million people to the community.

Opening up to everyone could trigger another bump in downloads. But with deep-pocketed rivals circling, long-term growth will be a challenge.

Did you know we have a newsletter all about consumer tech? It’s called Plugged In – and you can subscribe to it right here. 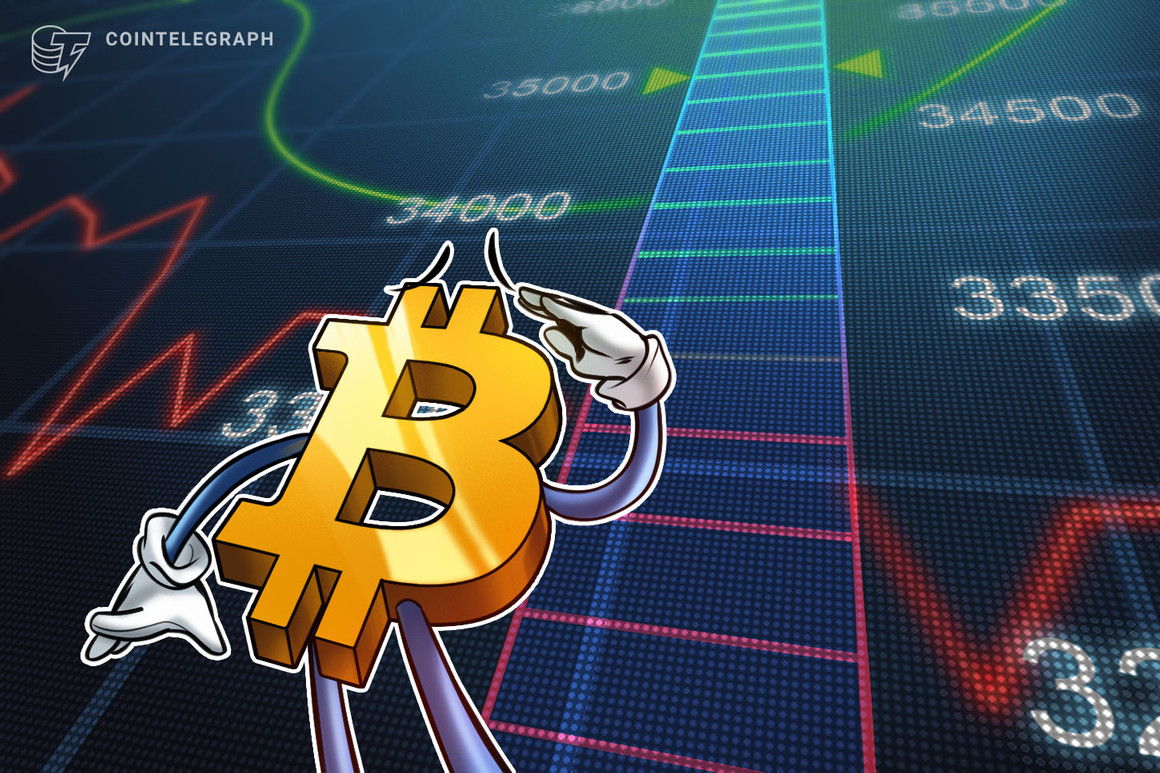 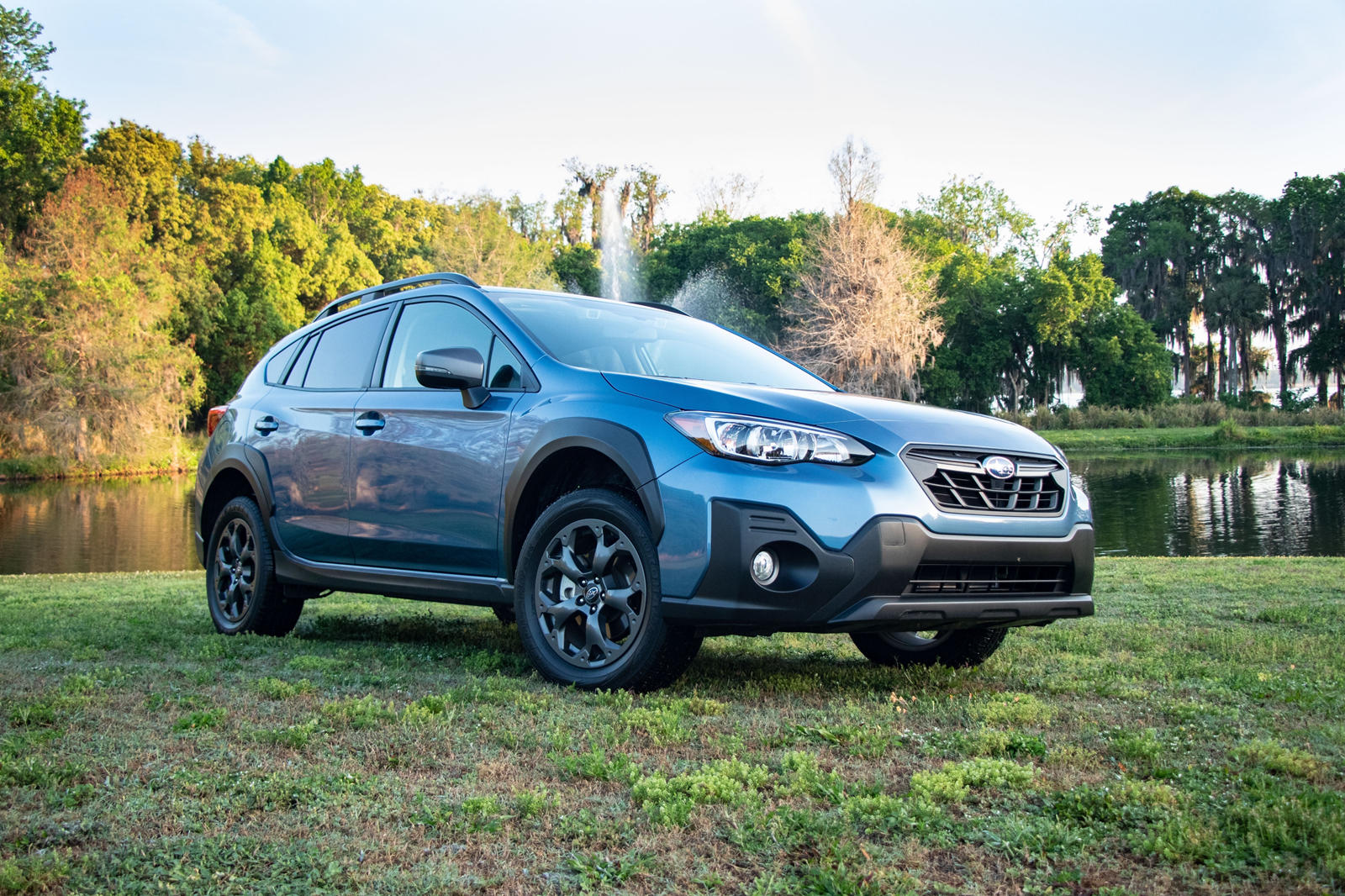 Gold bulls’ revenge will be sweet (Update 3) for OANDA:XAUUSD by CesaroPelucci
14 mins ago