After years of being notoriously private about his love life, Michael B. Jordan hasn’t held back when it comes to his relationship with Lori Harvey.

Michael B. Jordan has not been shy when it comes to publicly showing off his love for girlfriend, Lori Harvey, which is quite different from what fans are used to from the star. Over the years, the actor has been very private when it comes to his personal life, but with Lori, things are different, he says. “I’m still private, and I want to protect that, but it just felt like it was a moment of just wanting to put it out there and move on,” Michael tells People. “I am extremely happy.”

When Michael and Lori were first spotted together in November, they tried to keep their romance under wraps for a bit. At the time, he was spotted heading home with her for the Thanksgiving holidays, so things had already clearly gotten pretty serious away from the public eye. By the end of December, they were seen together once again — this time, heading to a ski trip in Utah. After it was clear from paparazzi photos that there was something going on, Michael and Lori began taking their love to social media in January.

“I think when you get older, you feel more comfortable about the [public nature pf the business that we’re in,” Michael explains. “So, for me, it was a moment to, I guess, take ownership of that and then get back to work.” Over the last several months, Lori and Michael have shared various PDA-filled photos on Instagram, and certainly haven’t held back from publicly showing affection to one another.

There have also been a number of flirty comments exchanged between the pair on Instagram. When Lori posted several sexy photos in honor of her 24th birthday in January, Michael commented, “Gimmie!!! Sheesh!! Happy Birthday Turtle.” The two also celebrated Lori’s birthday with a getaway to St. Barts, where they were photographed packing on the PDA on a yacht and more.

“The fact that I’ve been so closed off about a lot of parts of my life [before] was a personal choice,” Michael admitted to Men’s Health in March. “As I’ve gotten older and a little more mature and comfortable in my own skin, I’ve become less concerned about it.” 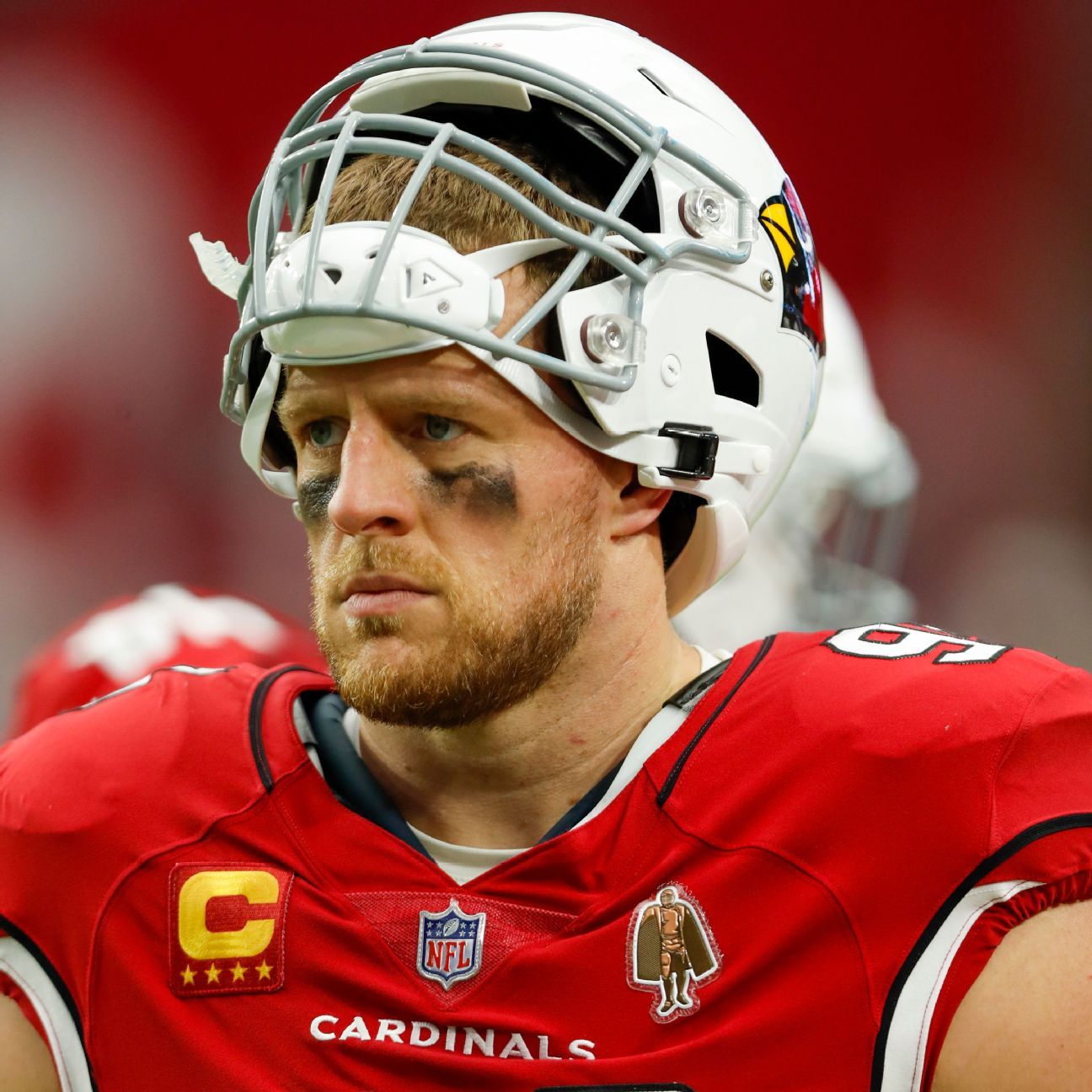 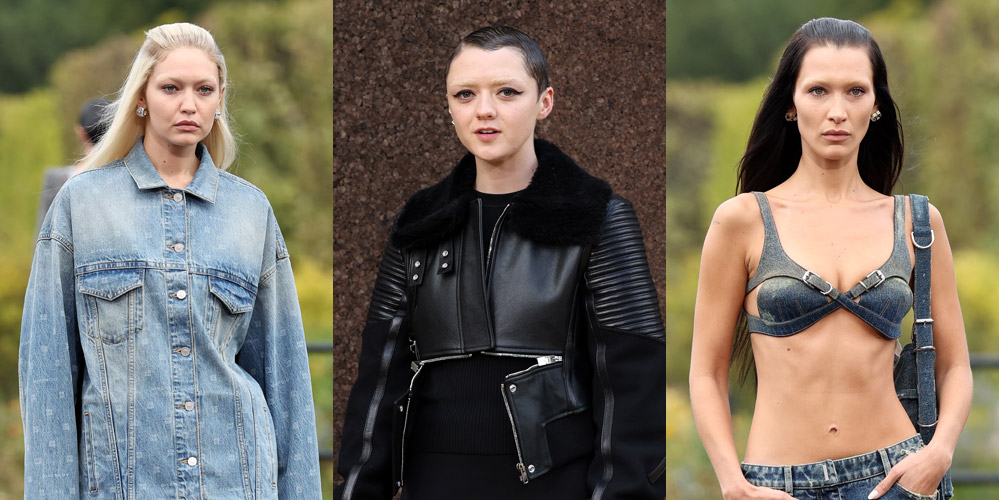 The future of DeFi is on TikTok
8 mins ago

The future of DeFi is on TikTok 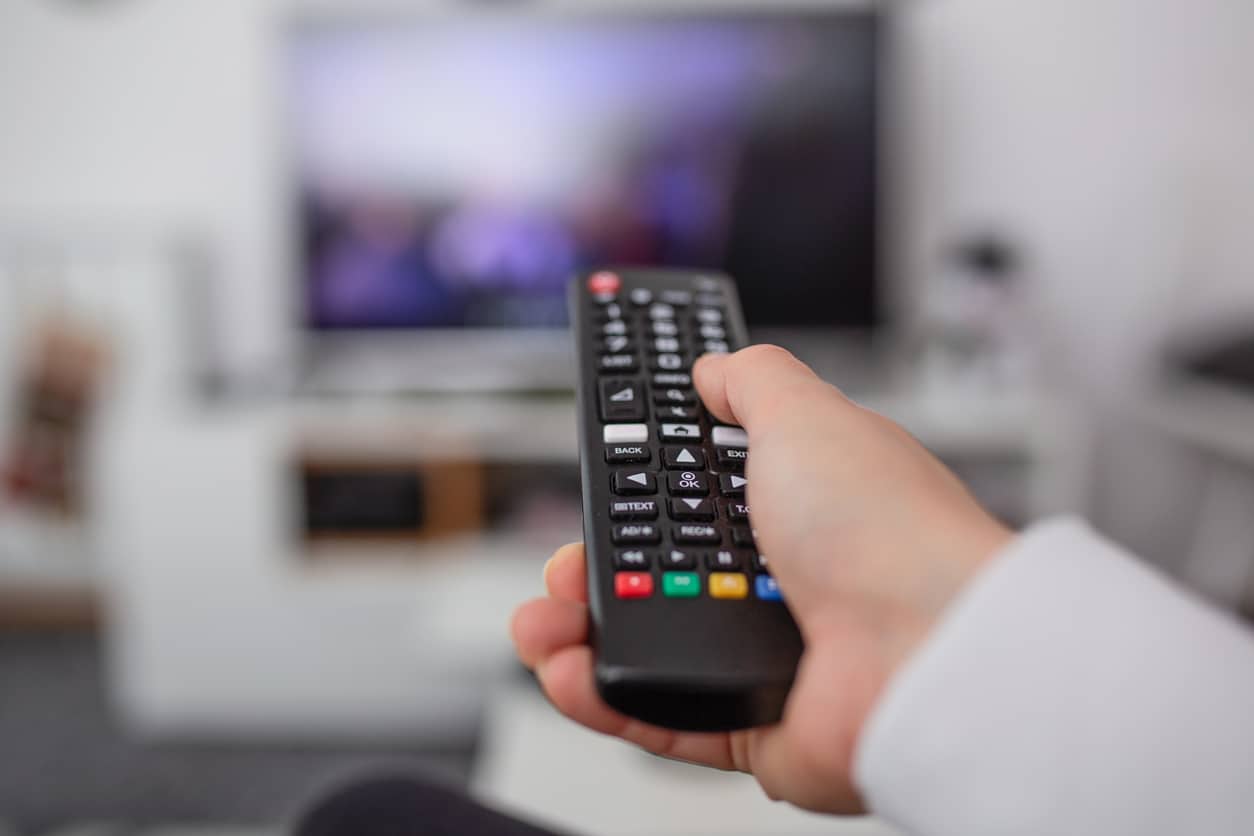 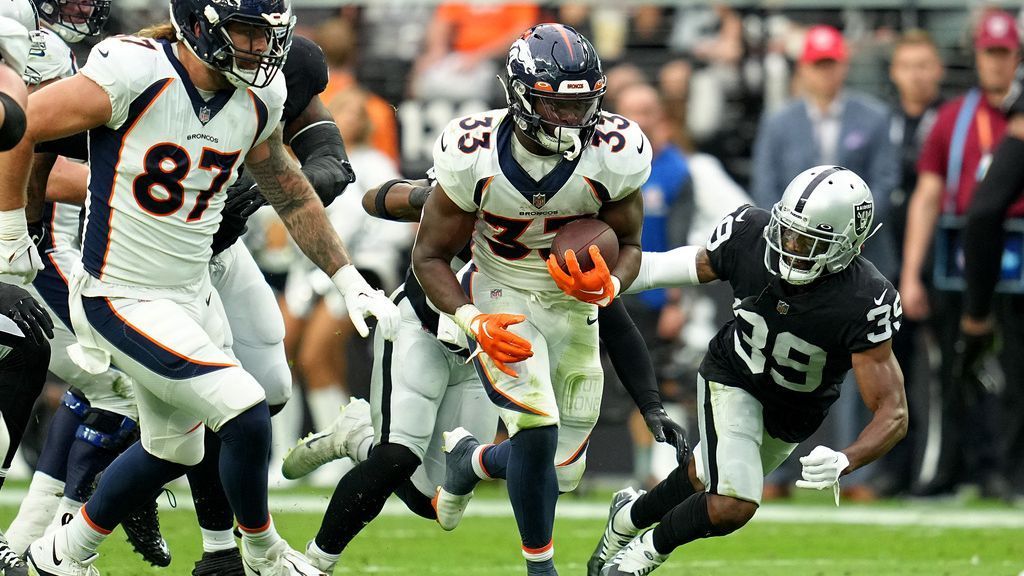