Meghan Markle received a loving message of support from her pal, Serena Williams, after opening up about her difficult life in the royal family during an interview with Oprah.

Serena Williams wrote a touching letter to her friend, Meghan Markle, after the former actress opened up about her decision to leave the Royal Family with Prince Harry. “Meghan Markle, my selfless friend, lives her life — and leads by example — with empathy and compassion,” Serena wrote. “She teaches me every day what it means to be truly noble. Her words illustrate the pain and cruelty she experienced.”

During the lengthy interview, Meghan opened up about the lack of support that she received from the Institution surrounding the Royal Family when false stories were spread about her in the press. She and Harry were open about how they felt racism was a big part of the problem, which Serena is able to relate to. “I know firsthand the sexism and racism institutions and the media use to vilify women and people of color to minimize us, to break us down and demonize us,” Serena continued. “We must recognize our obligation to decry malicious, unfounded gossip and tabloid journalism. The mental health consequences of systemic oppression and victimization are devastating, isolating and too often lethal.”

Meghan did not hold back when revealing how her own mental health was affected by how she was treated by the press throughout her relationship with Harry. She admitted that things got so bad, she started having suicidal thoughts in the middle of the night. However, the lack of support she received from the Institution when she asked for help is what eventually pushed her and Harry to leave royal life behind them.

Through it all, Serena and Meghan have privately continued their friendship, and the tennis star fully had Meghan’s back when the interview came out. “I am so proud of you for being so brave,” she said. “I know it is never easy. You are strong — both you and Harry. I love you. I adore you.”

Meghan and Serena first crossed paths when they both attended the Super Bowl in 2010. However, their friendship didn’t form until 2014, when they were both participants in the DirecTV Beach Bowl, a celebrity flag football game. Meghan often wrote about her friendship with Serena on her former blog, which has since been deactivated. “We are both the same age, have a penchant for hot sauces, and adore fashion,” Meghan once wrote. “But what connects us more than those things is perhaps our belief in exceeding expectations — our endless ambition.” 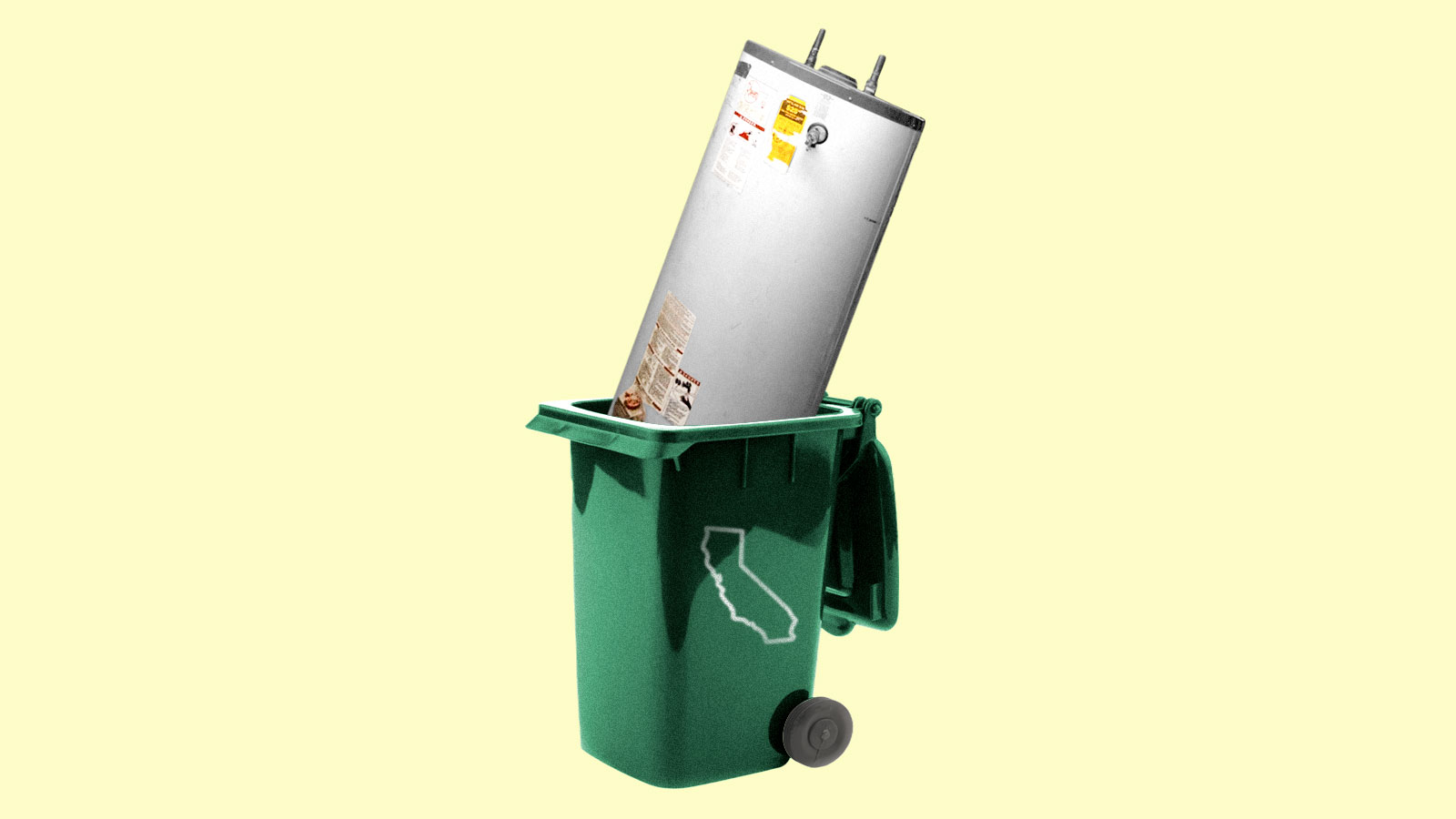 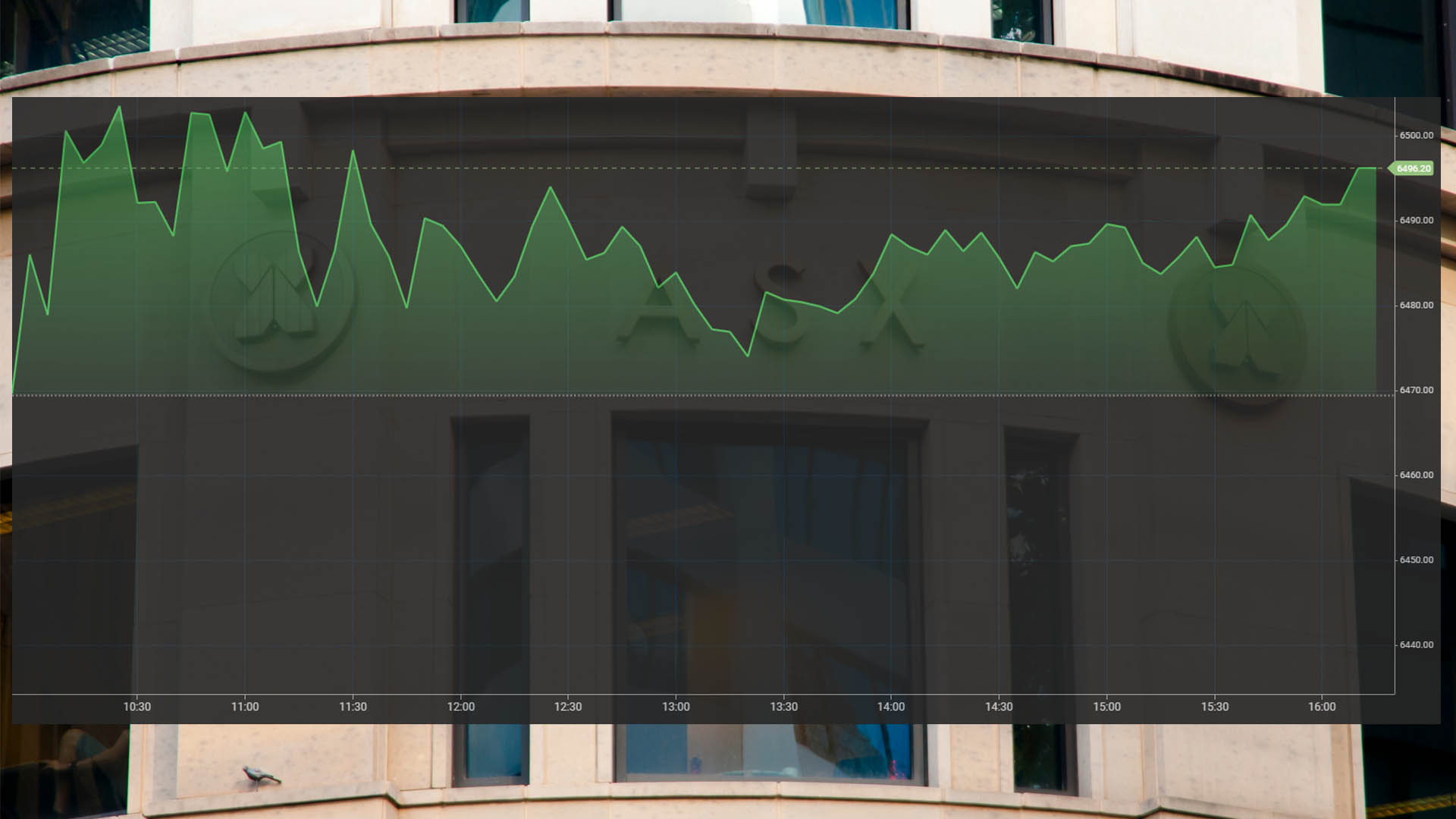 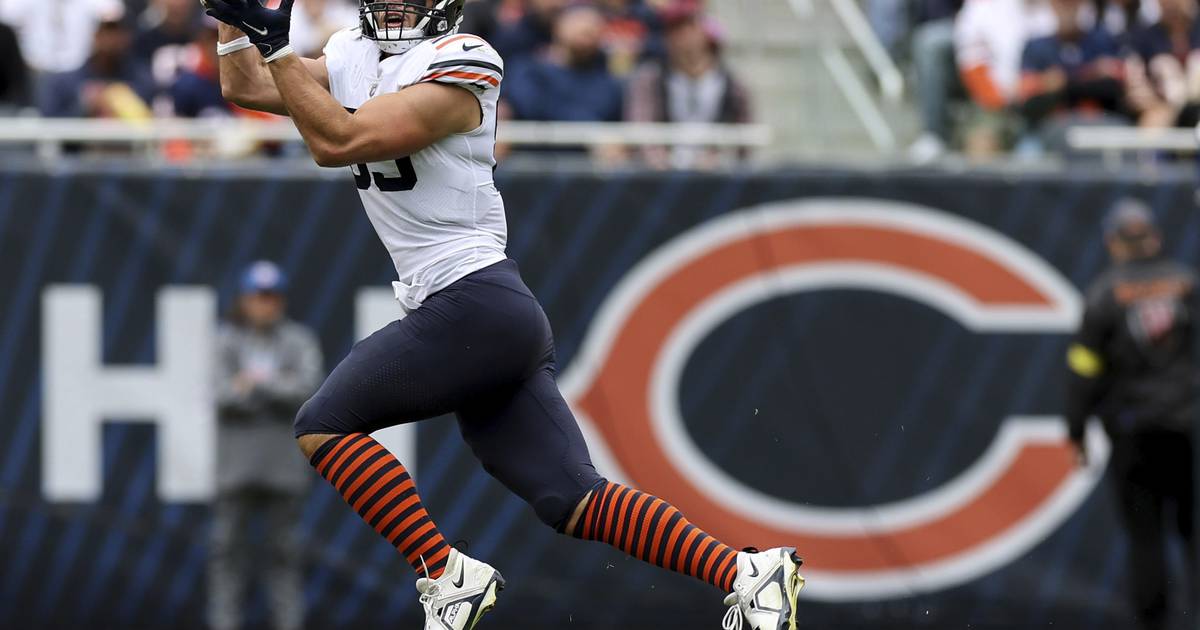 4 things we heard from the Chicago Bears, including Cole Kmet finally making his 1st catches and Kyler Gordon’s mental load
7 mins ago

4 things we heard from the Chicago Bears, including Cole Kmet finally making his 1st catches and Kyler Gordon’s mental load