This week’s slate of new TV shows and movies includes some much-anticipated titles, including Black Widow (finally), the Gossip Girl reboot on HBO Max, and the return of Love Island U.S. Read on for details.

I Think You Should Leave With Tim Robinson: Watch the trailer for season two, below. Streaming on Netflix

Gossip Girl: Here’s everything we know about this highly-anticipated reboot. Streaming on HBO Max

“There was no reason to do a Black Widow standalone film unless we could dig deep and be brave. I’m very happy with all the work that we’ve done on the Marvel Studios films,” Scarlett Johansson told Marvel. “I felt that Avengers: Endgame was so satisfying I wanted to make sure that Black Widow would feel rewarding, not just for the fans, but also for myself, artistically and creatively, after a decade of playing this character. This film gives the opportunity for some sort of healing and understanding as to why Natasha decides to make that ultimate sacrifice in Avengers: Endgame.”

She added, “Black Widow as a character has had thousands of different storylines over the years, so, it wasn’t obvious what we were going to do. It had to feel like it was the continuation of something that we’d already started, and that we were scratching away at.”

For even more info on all the TV shows you need to know about, click here. 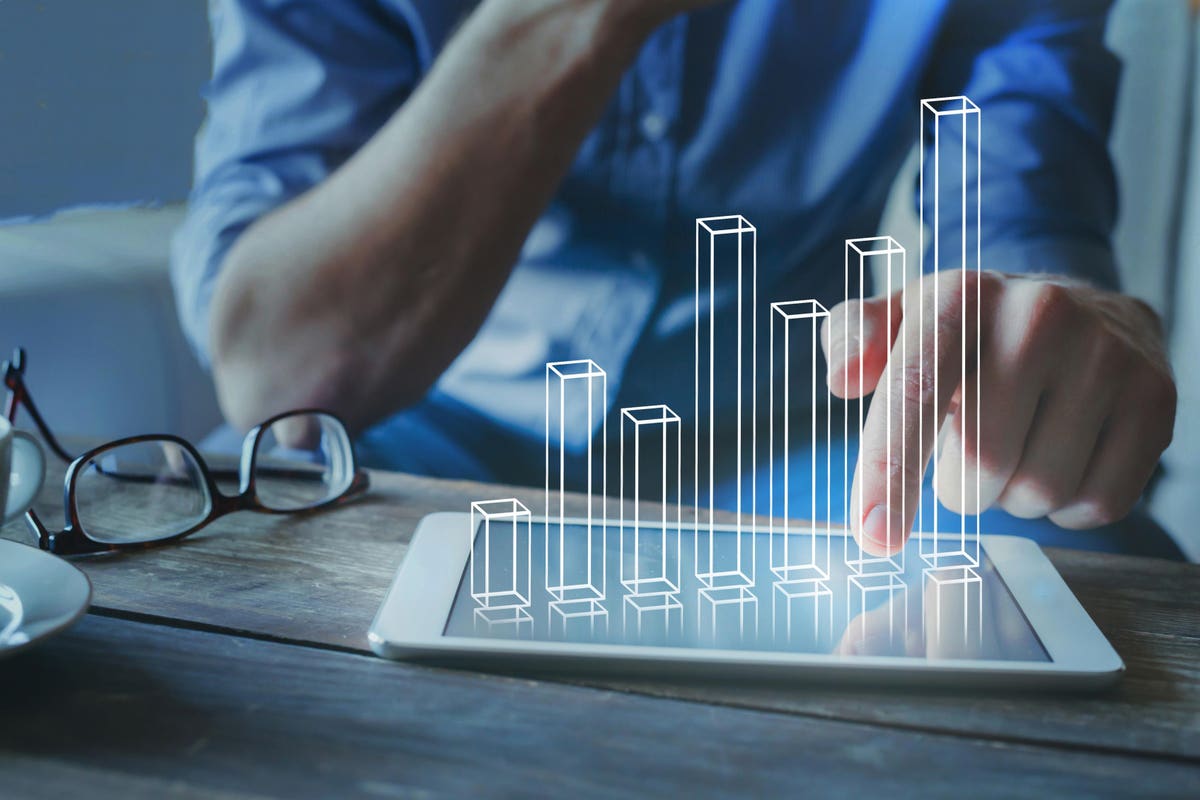 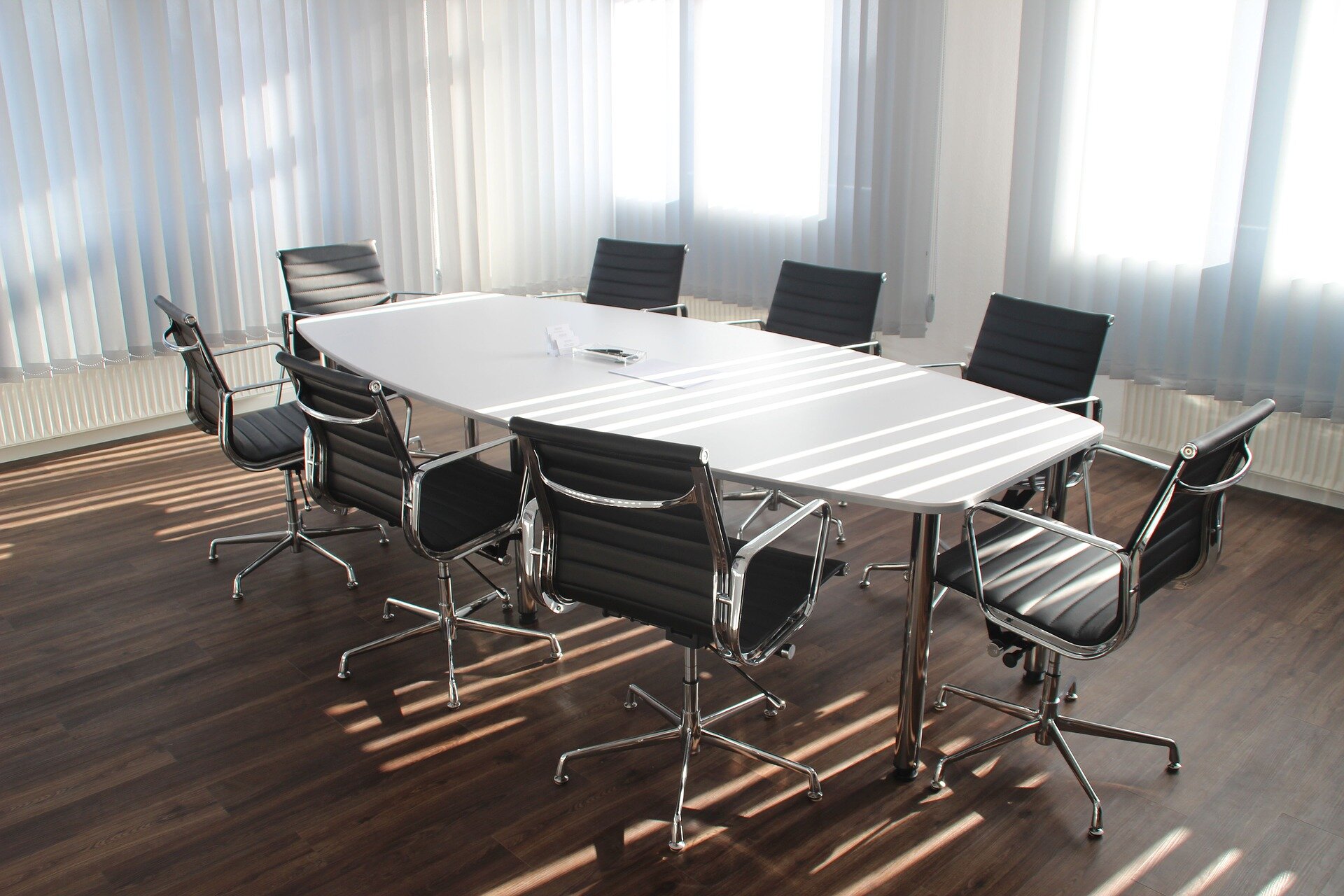 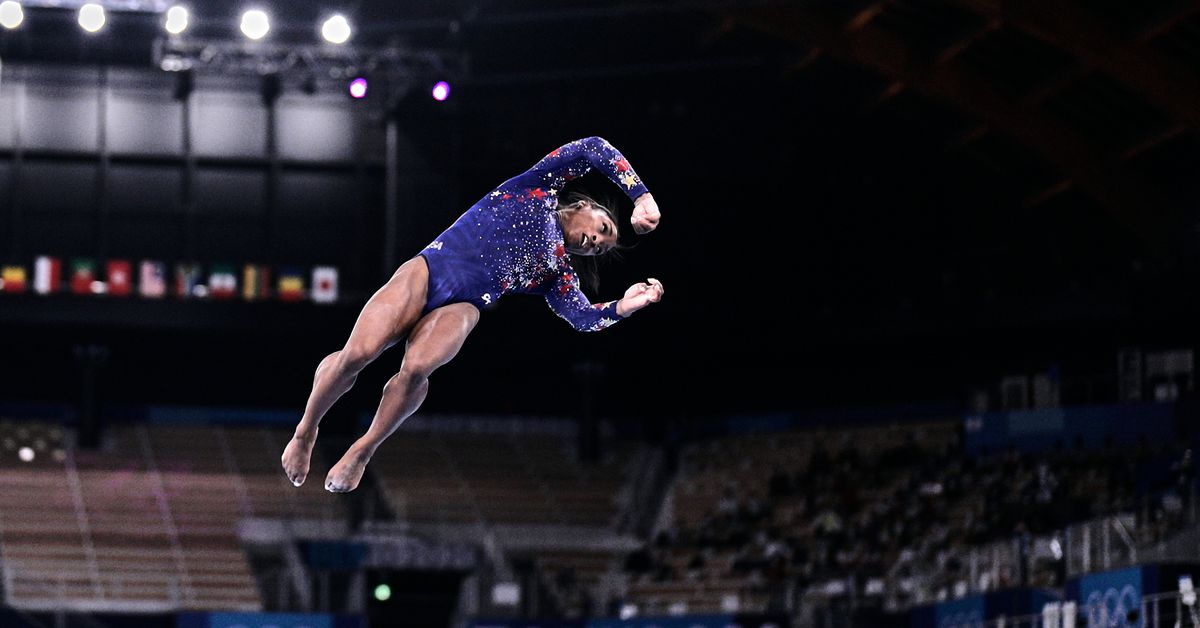 Simone Biles is still the GOAT, even after a rough day
2 mins ago

Simone Biles is still the GOAT, even after a rough day