Adele has led the stars in cheering up the England men’s team after the Euro 2020 final, in which they narrowly lost out on the trophy to Italy.

It was a tense night at Wembley on Sunday as England took an early lead thanks to a goal from Luke Shaw minutes into the match with Italy’s Leonardo Bonucci’s equalising in the second half, forcing extra time and a penalty shoot-out which saw England defeated.

Celebrities had been backing the team all day and reacted to the loss with messages of support on social media, particularly to Bukayo Saka, Marcus Rashford and Jadon Sancho who all missed their penalties on the night.

However fans are proud of how far the team have come despite a heartbreaking end to the tournament that brought the nation together.

‘You did us so proud! You brought our game home and brought us all together,’ she wrote in the picture caption.’

Oasis front man Liam Gallagher also had a supportive message which he shared on Twitter.

‘Gutted about the footy but gotta BIG UP the lads and Gareth Southgate and the fans that was something else we go again on the World Cup peace n love and most of all RESPECT,’ he said.

Good Morning Britain presenter Kate Garraway posted a picture of son Billy on Instagram looking as devastated as the rest of the country, but thanked the England squad for bringing ‘a moment of joy’.

She said: ‘God it’s heartbreaking 💔 isn’t it – but thank you #englandteam for getting us close enough to feel a united moment of joy – and for giving a whole new generation a chance to believe.’

Britain’s Got Talent star Amanda Holden posed on a moped wearing an England shirt (and only an England shirt), raising a glass of fizz to celebrate the team’s achievement in getting to the final.

She said: ‘It didn’t come home but oh my god do I feel proud of @england and #GarethSouthgate for last nights match. It takes balls to volunteer for penalties 💪🏽 A night never to forget , we came together as a nation ❤️ and we still have the #worldcup next year…’

Rita Ora put on a similar glamorous display, posing in her dressing room in just a white dressing gown.

Her message to England read: ‘Still so proud. It was a honour to watch you play. Thank you 🏴󠁧󠁢󠁥󠁮󠁧󠁿 p.s excuse the mess I was working at the same time….or trying to!!’

Strictly Come Dancing two-time champion Oti Mabuse fiercely responded to the racist abuse players had been receiving after the penalty shoot-out: ‘I went to bed heartbroken when I saw those racist posts after the match!

‘But to see the pouring off love and support for the boys and coach – where we all stand together and say THERES NO ROOM FOR RACISM! Is beautiful 👏🏽👏🏽👏🏽 ok going back to bed! Fyi: im so proud.’

Her 2020 Strictly partner and comedian Bill Bailey also weighed in on Twitter, posting: ‘Well played England . First final In 55 years a great achievement . Only a year until the World Cup, a young side full of talent, who played well on the pitch and conducted themselves with dignity off it – unlike some thuggish boneheaded fans who deserve our contempt. First men’s final I meant.’

Actor David Harewood tweeted: ‘That team, those young men, have done more in a matter of weeks for my sense of belonging and pride than this government has done in 10 years.’

Broadcaster Piers Morgan weighed in on Twitter, writing: ‘I admire every player who steps up & shows the balls to take a penalty in a game that important. Especially when they’re just 19, 21 & 23. Proud of you @BukayoSaka87 @Sanchooo10 @MarcusRashford – you missed, and we lost, but you’ve all got guts.’

TV presenter Roman Kemp tweeted a photo of himself with dad Martin Kemp in Wembley watching the action.

‘I could cry my eyes out right now; but that’s football,’ he began.

‘Instead I’ll think about how I was able to take my dad for an early birthday present to a moment in history and celebrating more than ever supporting a team who have been phenomenal both mentally and physically.’

Rapper Example sent a strongly worded message warning that he ‘won’t ever hear a bad word said about this team’.

He went on: ‘I’ve watched this tournament from the other side of the world, waking up at 2/3/5am to watch the matches live. I felt connected to home again. Connected to friends, family and fans for the first time in a year.

‘Far too many people out there talking about this “failure” like England have been winning trophies for years and this is some sort of let down. All these young men have become role models on and off the pitch which a lot of the previous generation failed at.

‘Let’s remember Rashford helped feed thousands of children across the U.K. Let’s look forward to the World Cup. And let’s remember that nobody gets to the top without failing along the way.’

England Captain Harry Kane, who was pictured comforting his crying wife Kate in the crowd after the match, described losing on penalties as ‘the worst feeling in the world’, but said the squad would learn from the experience.

‘It’s going to hurt for a while, but we’re on the right track and we’re building. Hopefully we can progress next year,’ he told BBC.

‘We had a fantastic tournament we should hold our heads up high. It’s going to hurt, but we’re progressing and we can build on this next year. The boys did everything they could, it just wasn’t our night.’


MORE : Never Have I Ever season 2 review: Relatable teen comedy delights with even more humour and heart 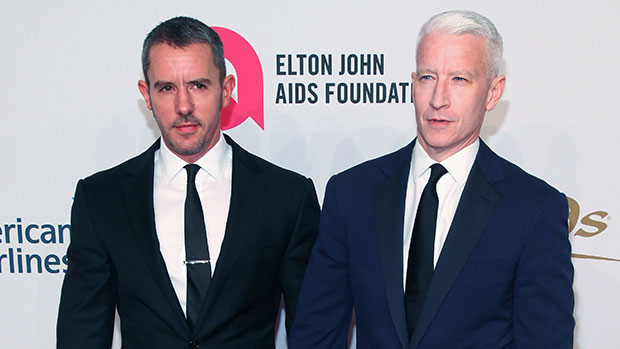 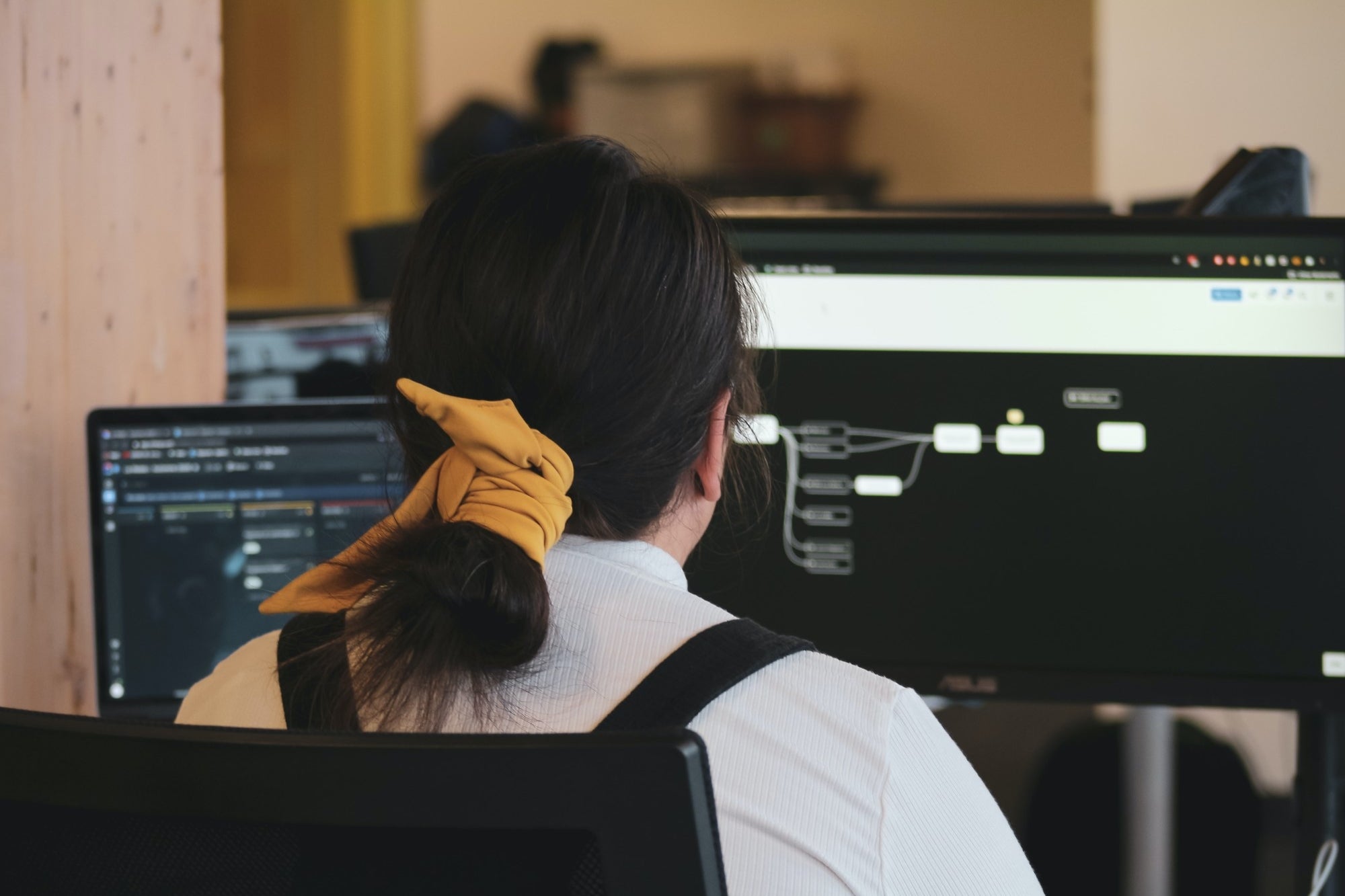 In a cloud-first world, preparation will be key
1 min ago 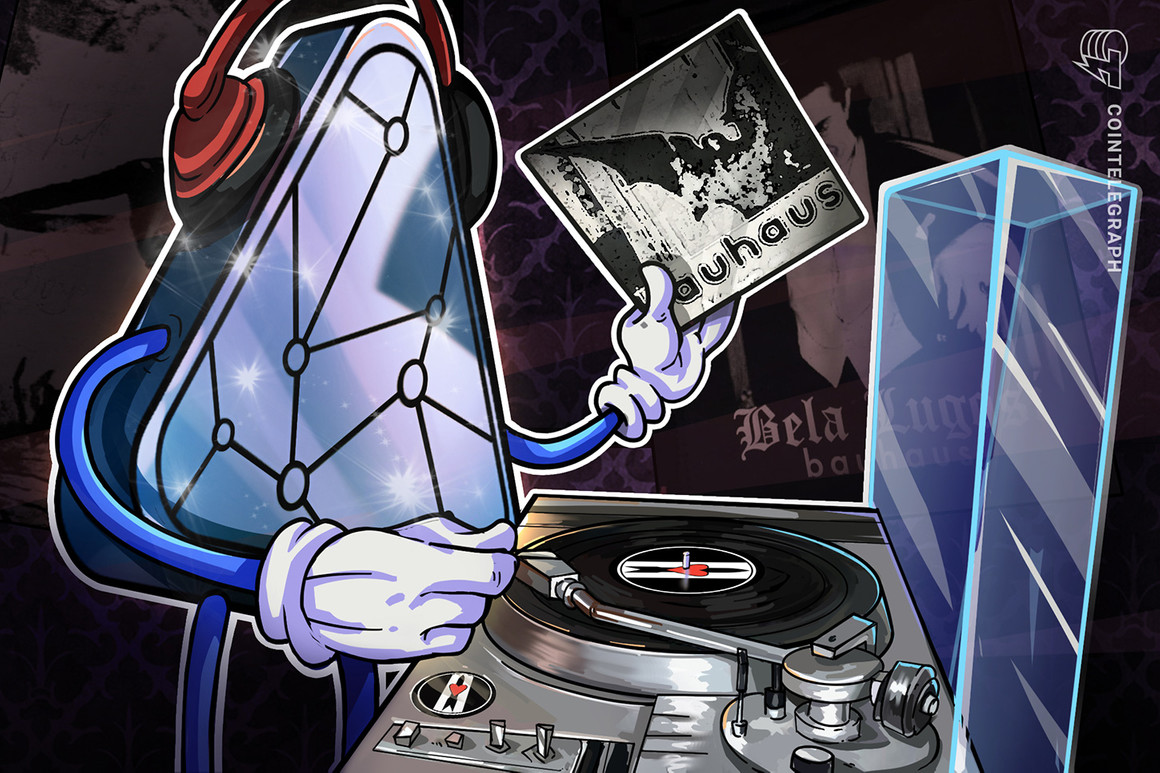 Thanks to Bauhaus, I totally get NFTs now
4 mins ago 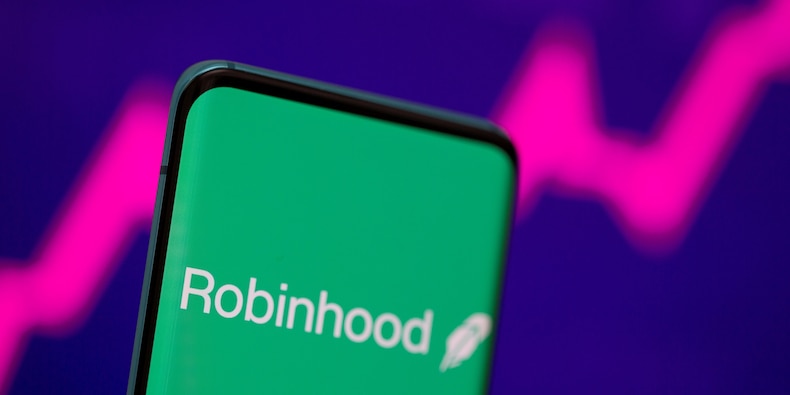