We’re currently in the middle of America’s Got Talent season 16 and the quarter-finals round just ended!

The third and final week of live shows in the quarter-finals round just ended and America’s Top 21 contestants have been revealed.

The contestants who placed sixth, seventh, and eighth in the votes were eligible for the online public vote and the winner of that live vote advanced to the next round. The judges then chose one more contestant to advance from those final two acts.

The semi-finals begin next week!

Peter Rosalita is a 10-year-old singer from the Phillippines 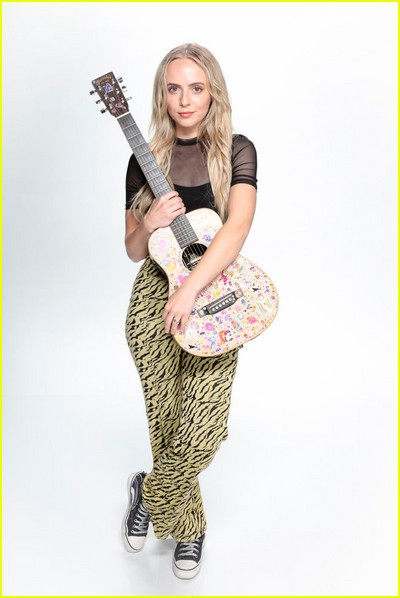 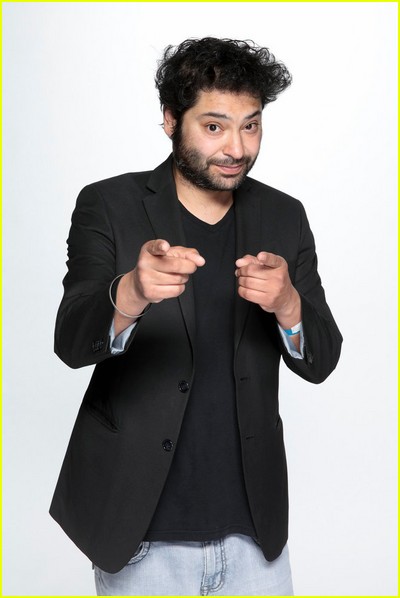 Kabir Singh is a stand-up comedian from Los Angeles 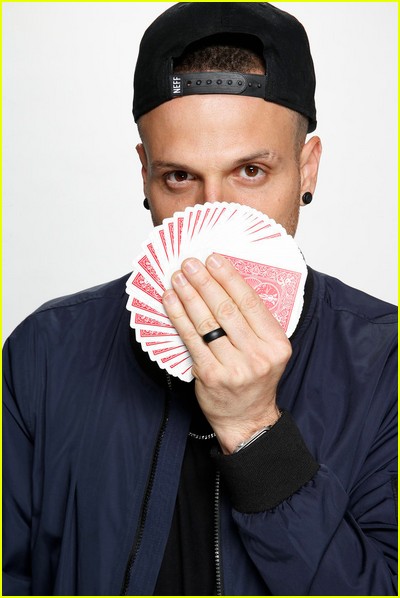 Dustin Tavella is a 35-year-old magician from Virginia Beach, Virginia 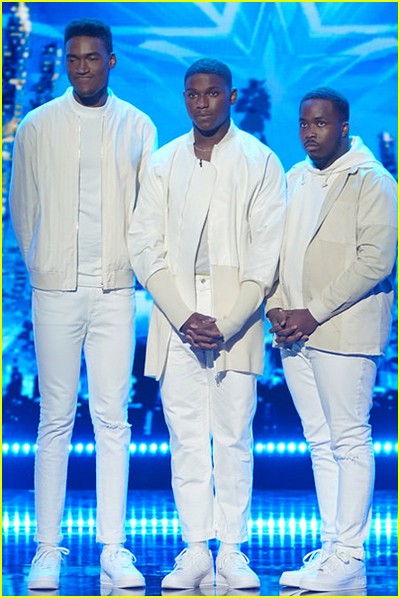 1aChord is a vocal harmony trio from Greensboro, North Carolina 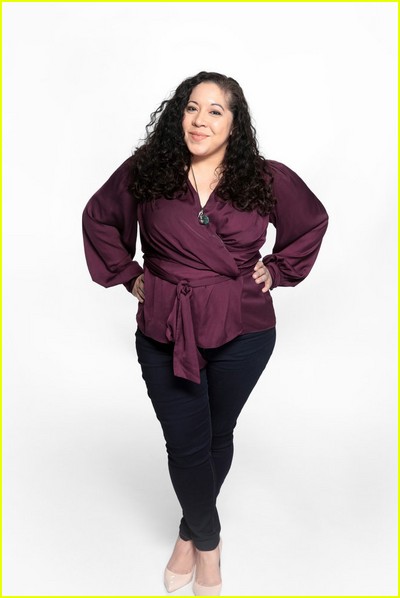 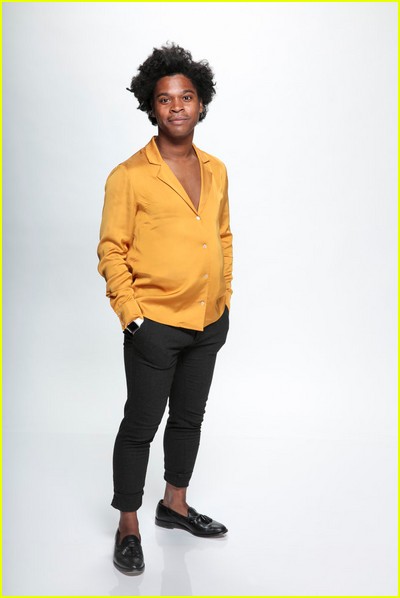 Jimmie Herrod is a 30-year-old singer from Portland, Oregon 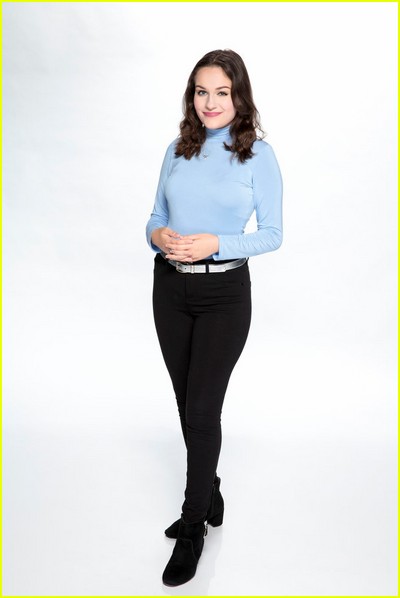 Tory Vagasy is a 20-year-old singer from Pompano Beach, Florida 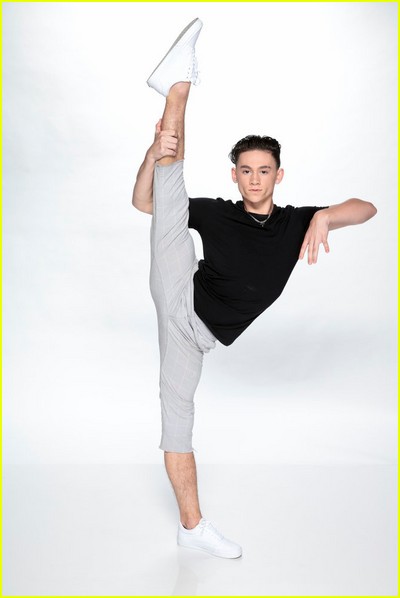 Aidan Bryant is a 16-year-old aerialist from Prince George, Virginia 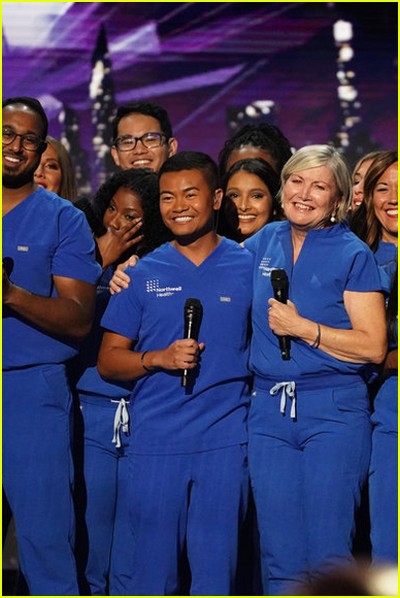 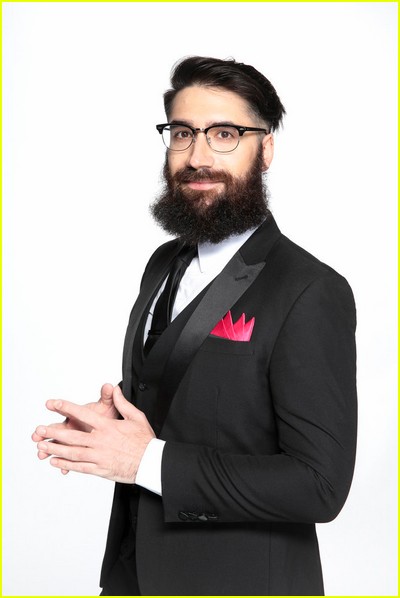 Peter Antoniou is a mentalist from Seattle 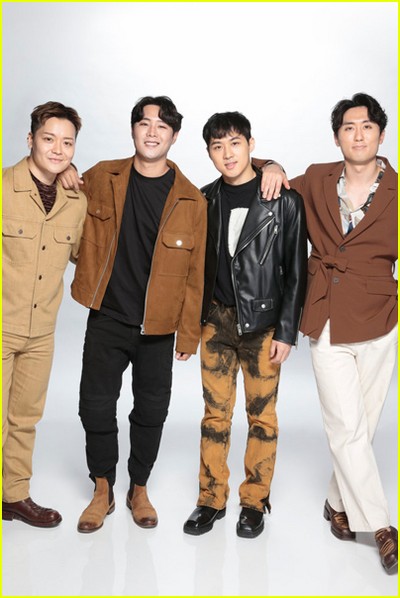 Korean Soul is a vocal harmony group from Seoul, Korea 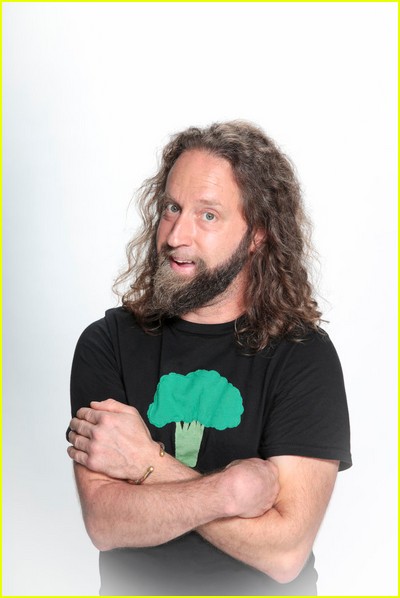 Josh Blue is a 42-year-old stand-up comedian from Denver, Colorado 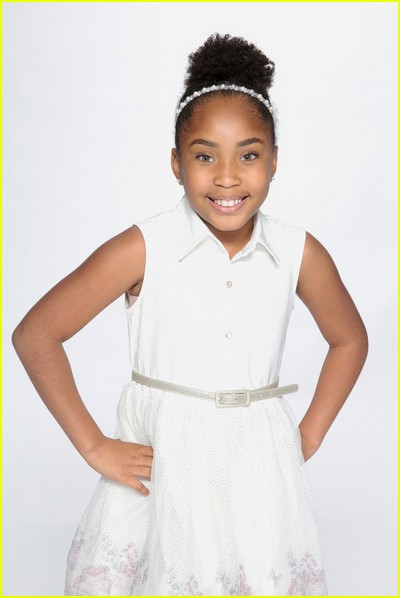 Victory Brinker is a nine-year-old opera singer from Latrobe, Pennsylvania 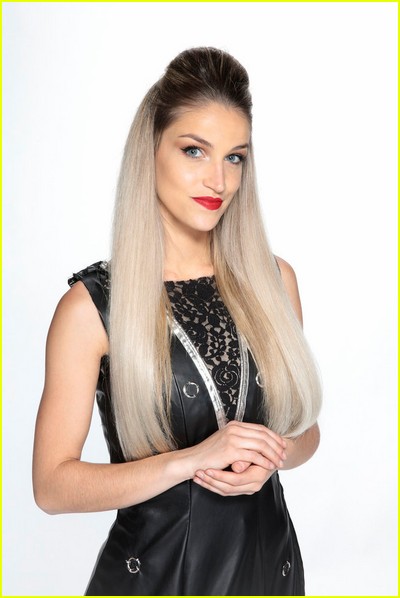 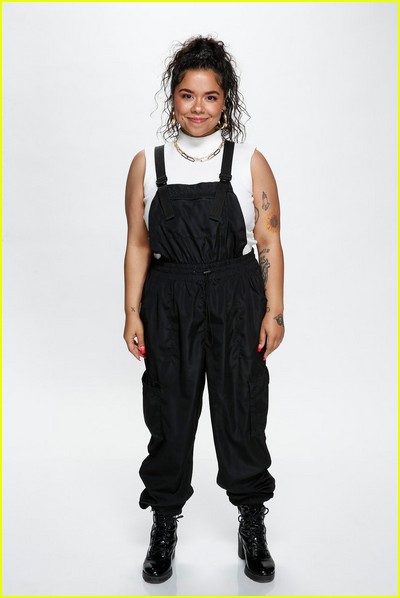 Brooke Simpson is a 30-year-old singer from Los Angeles 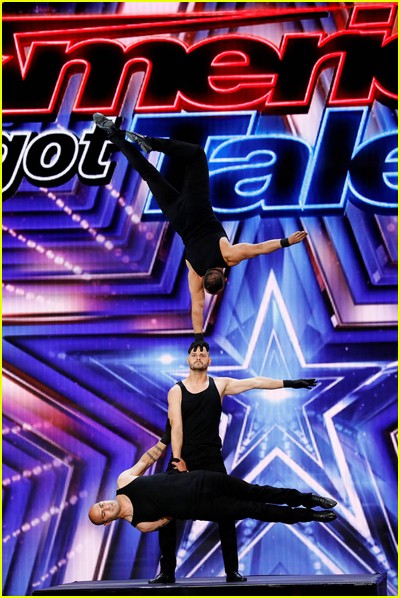 Rialcris is an acrobatic trio from Ensenada, Mexico 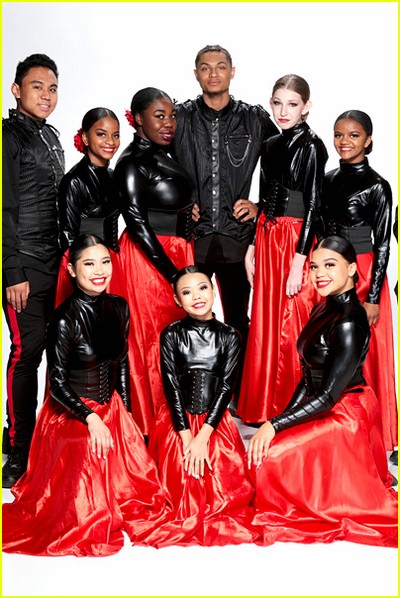 ChapKids is a dance group from Fairfield, California 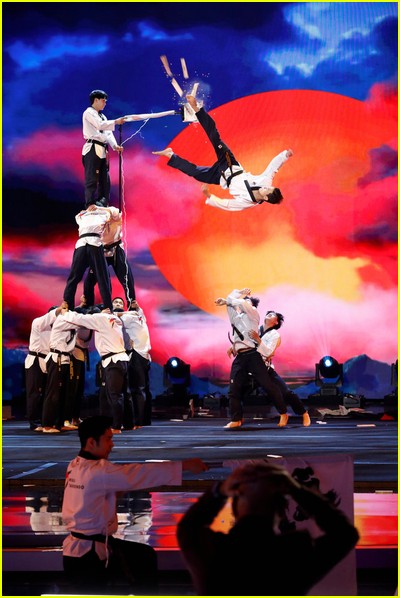 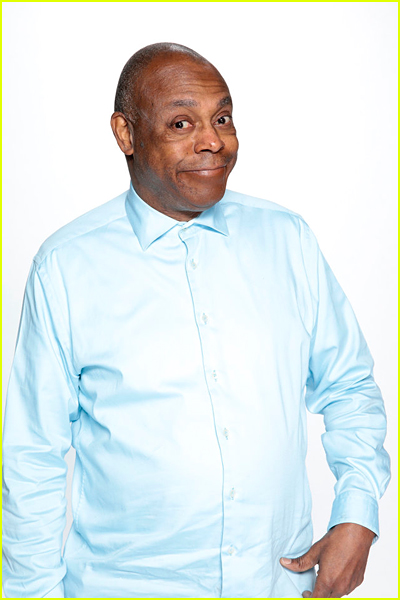 Michael Winslow is a 62-year-old voicetramentalist from Orlando, Florida 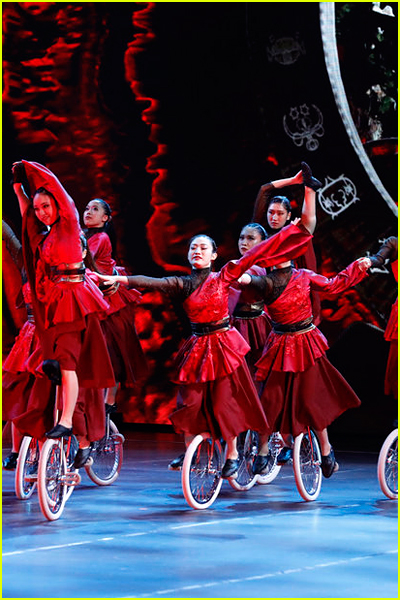 UniCircle Flow is a unicycle group from Japan 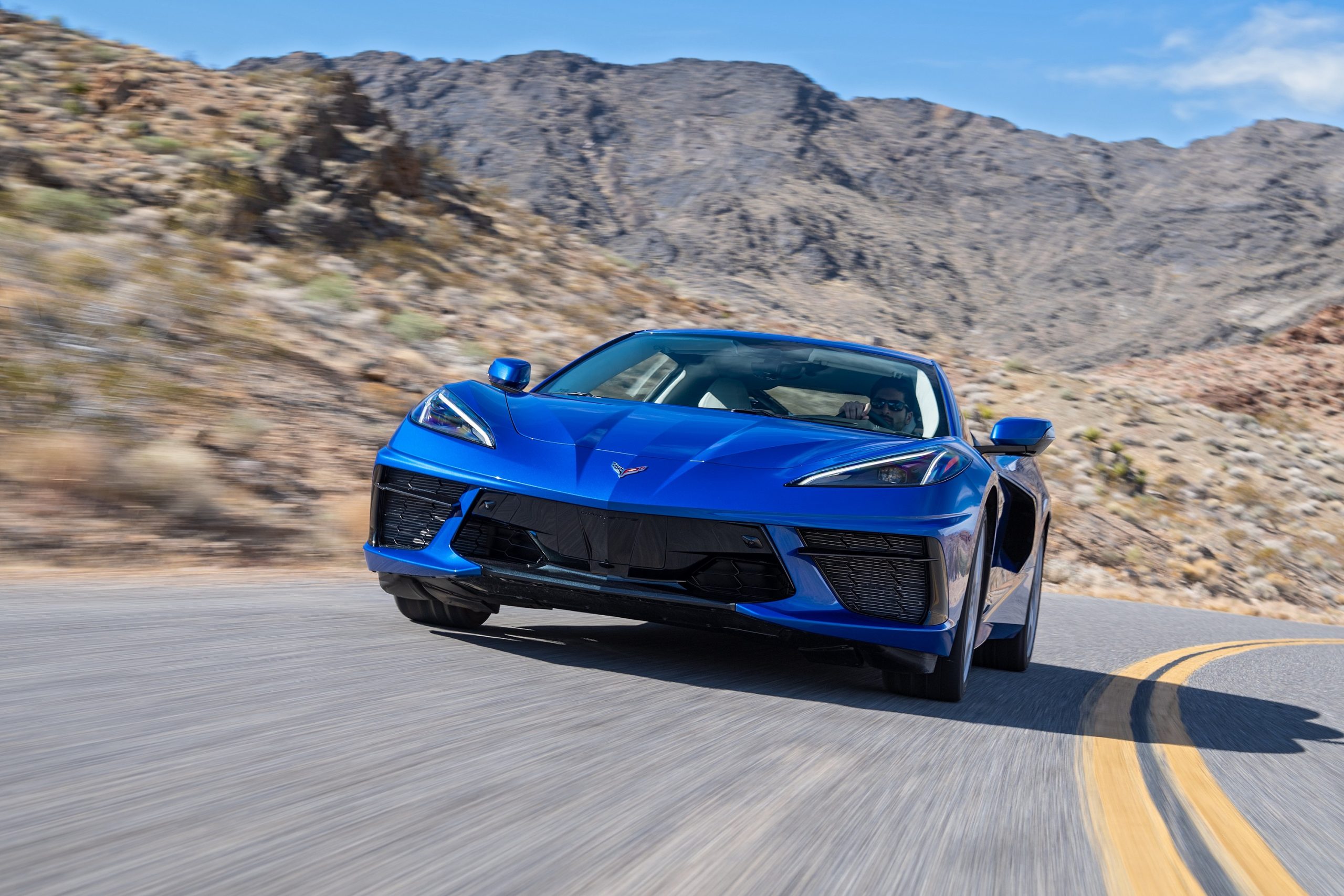 How Does the 2022 Chevrolet Corvette Stack Up Against the Chevy Corvette Indy Concept? – MotorBiscuit
8 mins ago