Amir Khan has revealed his lavish gift for his son, Muhammad Zaviyar’s first birthday, as he presented the tot with a £30,000 adult Rolex watch.

The boxer, 34, and his wife Faryal Makhdoom revealed the quirky gift they’d bought their one-year-old son, dubbing it an ‘investment’ for the tot’s future.

Sharing a photo of the three of them gathered round a leafy display in their house, with a stuffed toy lion, tiger and giraffe, Faryal showed off the watch they’d got their son.

She wrote: ‘Zaviyar’s 1st Lockdown Birthday & his first Rollie,’ as the Amir held the child on his shoulders for the snap.

Zaviyar turned one on February 22 but the pair waited until this week to share photos of his birthday celebrations.

Amir also previously shared a close-up of the watch, thought to be a Rolex Cosmograph Daytona in the colour chocolate, which retails for just under £30,000.

He wrote alongside it: ‘Got my little boy his first birthday present. His watch collection needs to [be] on [point].’

While a Rolex is a pretty special gift to receive, many fans wondered why the couple chose to buy an adult watch for their baby, who won’t be able to wear it for many years.

One commented: ‘What is a one year supposed to do with a Rolex?’, to which Faryal responded: ‘It’s an investment for when he’s older.’

She added that the couple’s two daughters, Alayna and Lamaisah, also got special presents for their first birthdays too.

Amir is known for splashing out on lavish parties and birthday celebrations, and given this one happened during lockdown they were unable to have the big bash they would ordinarily have done.

He has previously thrown a rainforest-themed party for Alayna’s first birthday in 2019 which cost a reported £75,000.

The party was for 250 guests and was held at the Macron Stadium in Bolton and featured a five-tiered cake for the birthday girl.

The couple also spent a reported £100,000 for their eldest daughter Lamaisah’s second birthday party later in the year, so there’s no doubt the first birthday party Zaviyar has out of lockdown will also be a huge celebration.


MORE : Amir Khan accused of breaking lockdown rules with ‘230-mile round trip to Coventry’ where he stopped to take photos with fans


MORE : Rita Ora reveals she was literally brought to her knees by Madonna during awkward first meeting 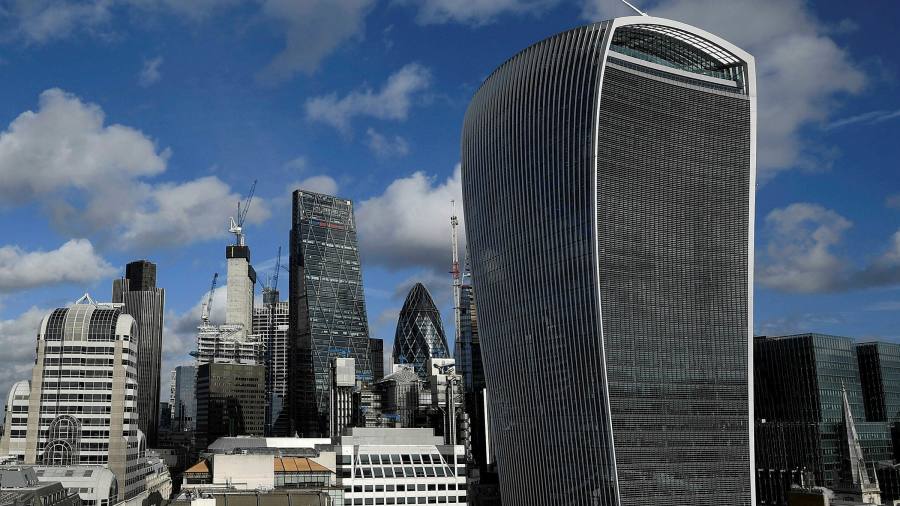 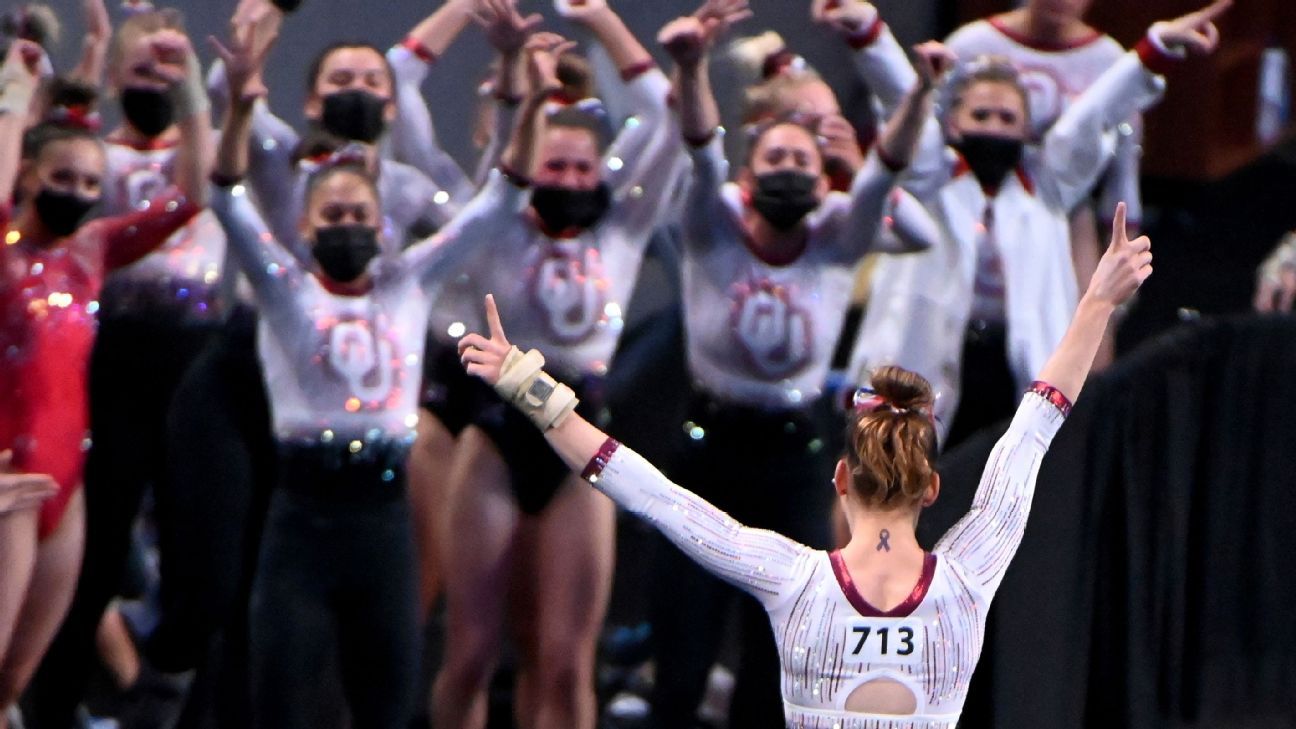 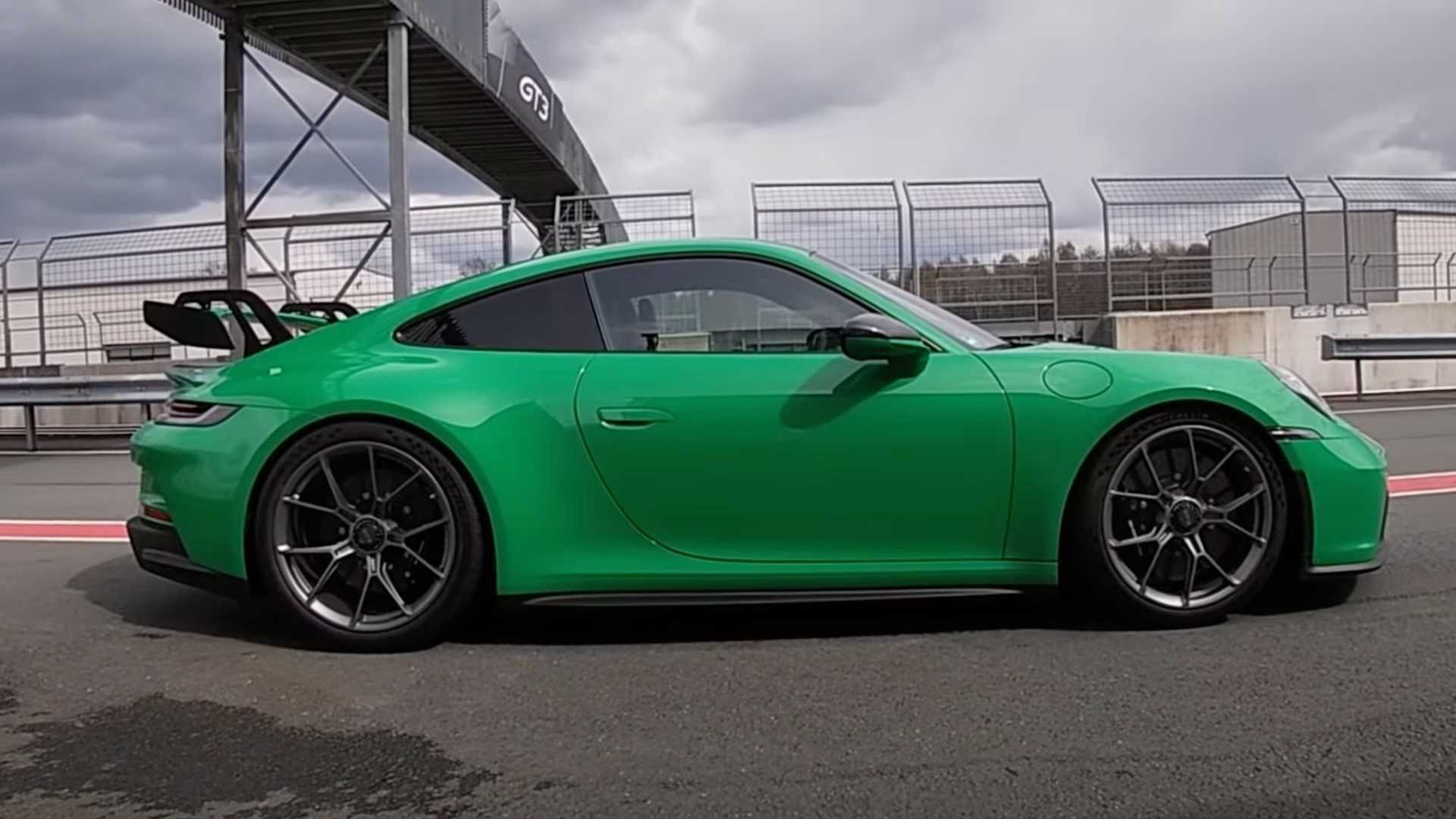 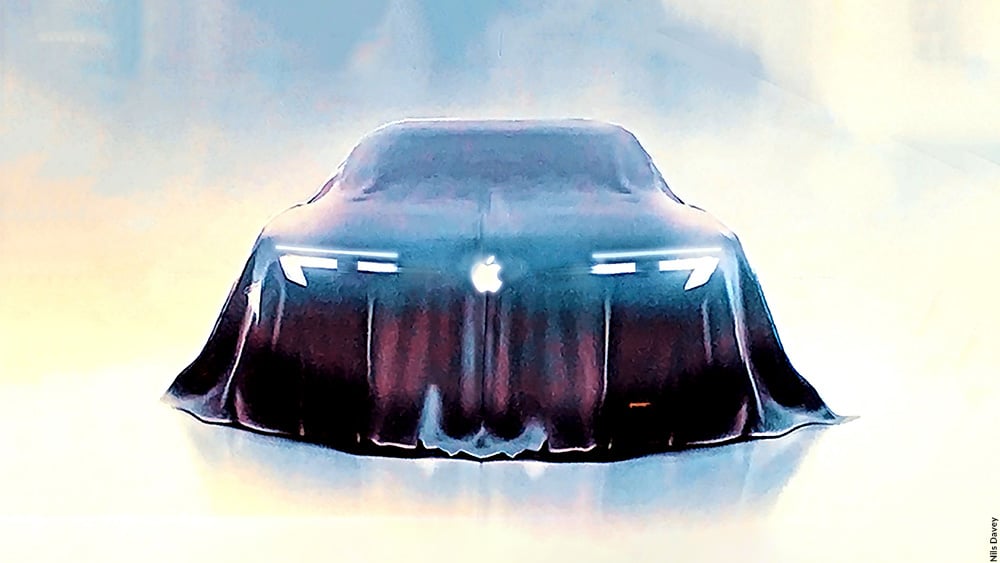