Andrew Lloyd Webber has said ‘freedom day has turned into closure day’ after announcing the ‘closure’ of his West End show Cinderella.

In a statement, the composer announced that Monday’s opening night performance of the musical would not go ahead as a result of a positive coronavirus test result among the production’s staff.

Two performances of the musical at London’s Gillian Lynne Theatre had already been axed on Saturday, and it had previously been announced that Monday’s preview show would be able to take place as planned.

Lord Lloyd-Webber criticised the ‘blunt instrument that is the Government’s isolation guidance’ as he announced the cancellation.

‘We have been forced into a devastating decision which will affect the lives and livelihoods of hundreds of people and disappoint the thousands who have booked to see the show,’ he added.

‘Cinderella was ready to go. My sadness for our cast and crew, our loyal audience and the industry I have been fighting for is impossible to put into words.’

Monday would have been the first day the production could be staged in front of a full capacity audience following the lifting of coronavirus restrictions in England.

Lord Lloyd-Webber said: ‘At Cinderella, from the outset, we have employed a rigorous testing system for all the cast and backstage crew before they begin work.

‘On Saturday, as part of this process, we identified one positive case in a member of our cast who has a cameo role in the show. As a precautionary measure, we cancelled two shows on Saturday while we carried out further tests on everyone backstage, which were negative.

‘Any of those who were identified as a close contact of the positive case were given additional PCR tests. These tests too were negative. This morning we carried out additional tests on those due to perform tonight. Every one of them was negative.’

Cinderella opened last month with an audience capacity of 50% after the impresario rejected Prime Minister Boris Johnson’s offer for the show to be included in the live events pilot scheme.

Written by The Crown star Emerald Fennell and starring Carrie Hope Fletcher, Cinderella is described as a ‘complete reinvention’ of the classic fairytale and is based on an original idea by Fennell.

Lord Lloyd-Webber is among figures from the theatre and music sectors, including musician Peter Gabriel, theatre producer Sir Cameron Mackintosh and music industry trade body Live, who launched legal action to force the Government to hand over the results from its coronavirus pilot events scheme. 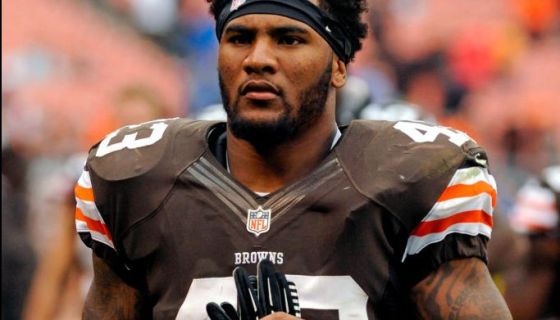 Former NFL Defensive Back T.J. Ward Blasted On Social Media After Attacking Ron Rivera For Having Cancer
1 min ago 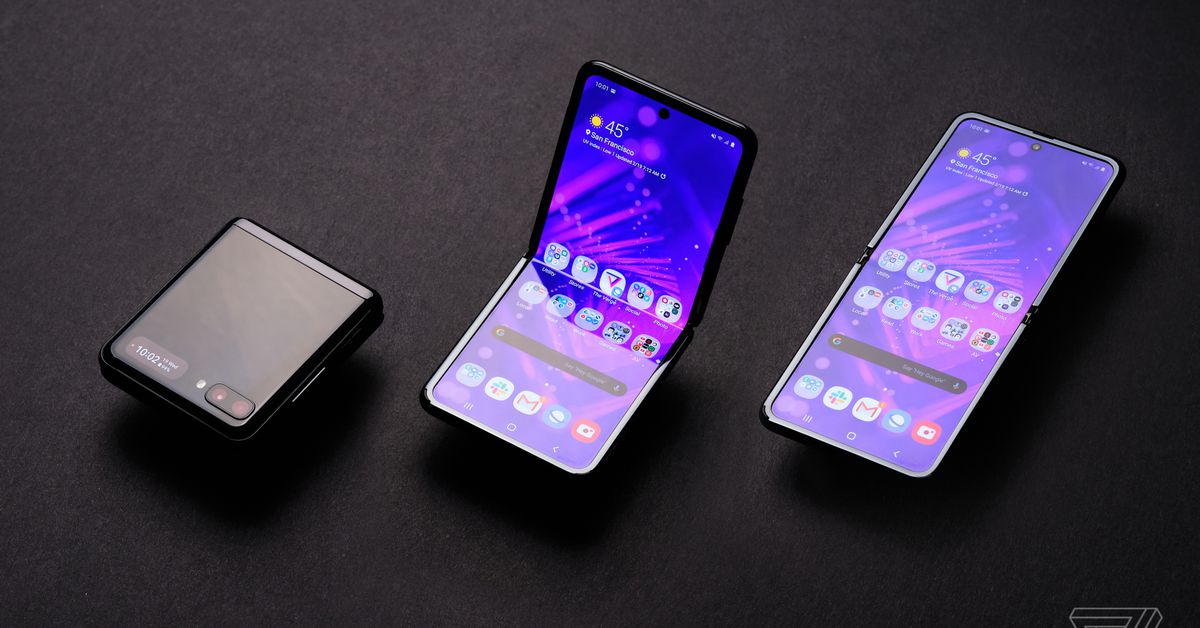 Samsung boosts profits and pledges to ‘mainstream’ foldables
4 mins ago