Nick Cannon’s “Wild N’ Out” is back on VH1 next month, after quite the hiatus from the network.

VH1 announced that Wild ‘N Out will make its epic return – commercial free – on Tuesday, August 10 at 8PM ET/PT. Following the premiere, viewers can catch all-new episodes every Tuesday AND Wednesday night. Fans can look forward to a brand new post-apocalyptic set design, 10 new games and more exclusive performances — all elements the network has boasted will ensure series’ return is bigger and better than ever.

In this iteration of “Wild N’ Out” — the Red Team and Black Team have been replaced by Team Revolution and Team Evolution. Cannon will lead Team Revolution while the special guest each episode will head up Team Evolution virtually as a hologram. The battles will bring both groups head-to-head in comic throwdowns where the games escalate with each act, all building up towards the “Wildstyle battle” to decide who takes home the coveted WnO chain (Million Dollar Comedy Chain). All episodes will end with an exclusive Wild ‘N Out: In The Dark Performance.

Leading up to the highly-anticipated premiere, Wild ‘N Out is partnering with technology platform, Stage TEN, for an hour-long live interactive digital special that puts the audience in full control – for the first time ever. Through the special, fans will be able to connect with the cast via real-time comments and directly impact gameplay through live voting, ultimately crowning the winning team at playwildnoutlive.com.

This is wild. We know Nick Cannon has to be dying laughing over being the guy chosen to “lead the Revolution.” Pure comedy, riiight?

We’ll definitely be tuning in. 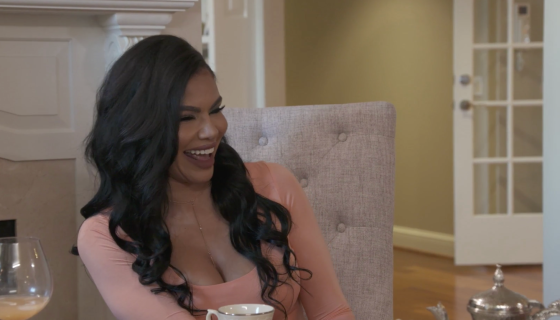 Differentiating strong antibiotic producers from weaker ones
2 mins ago 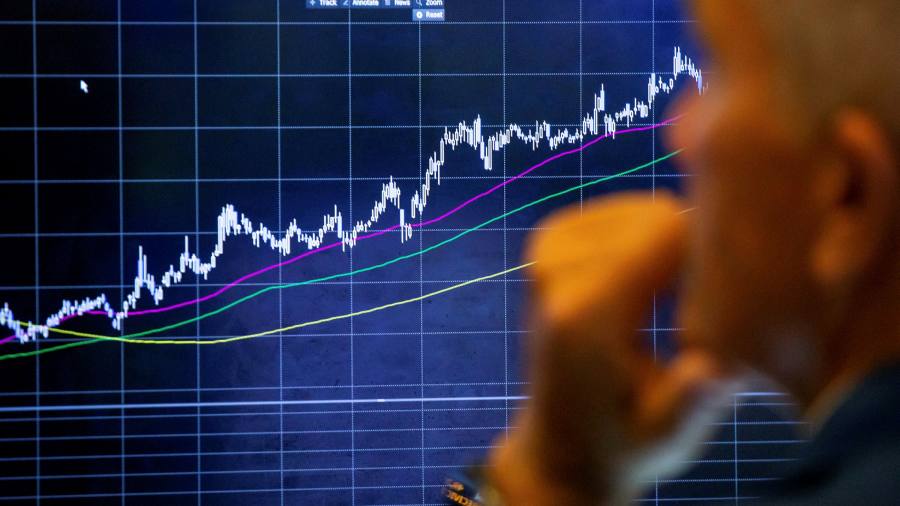 Investors pour $3.2bn into inflation-protected US Treasuries
6 mins ago 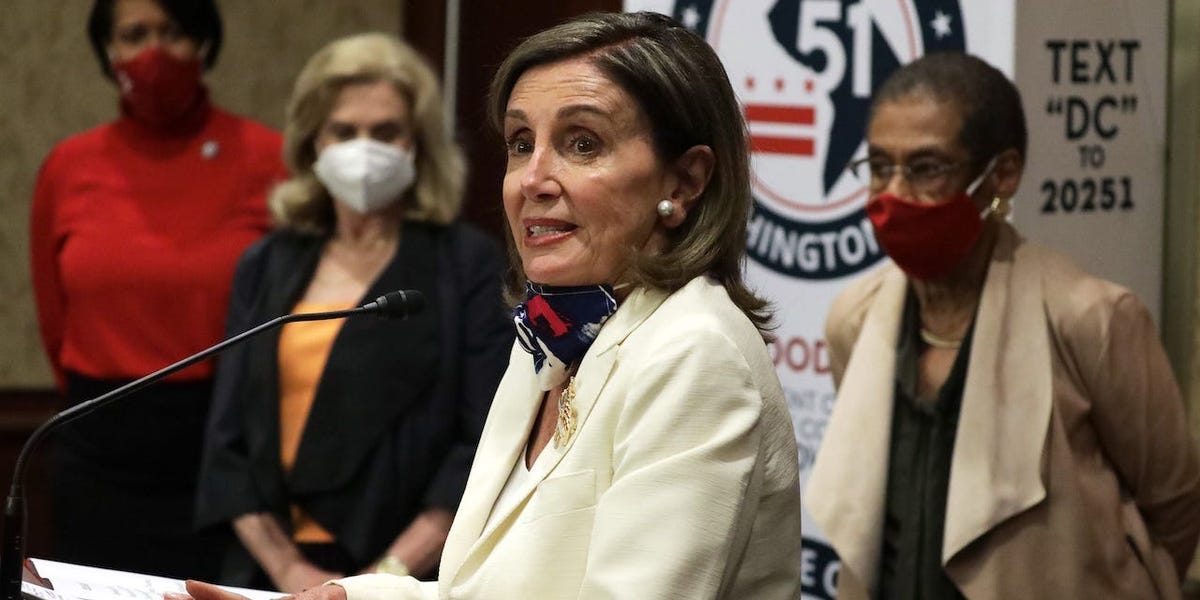 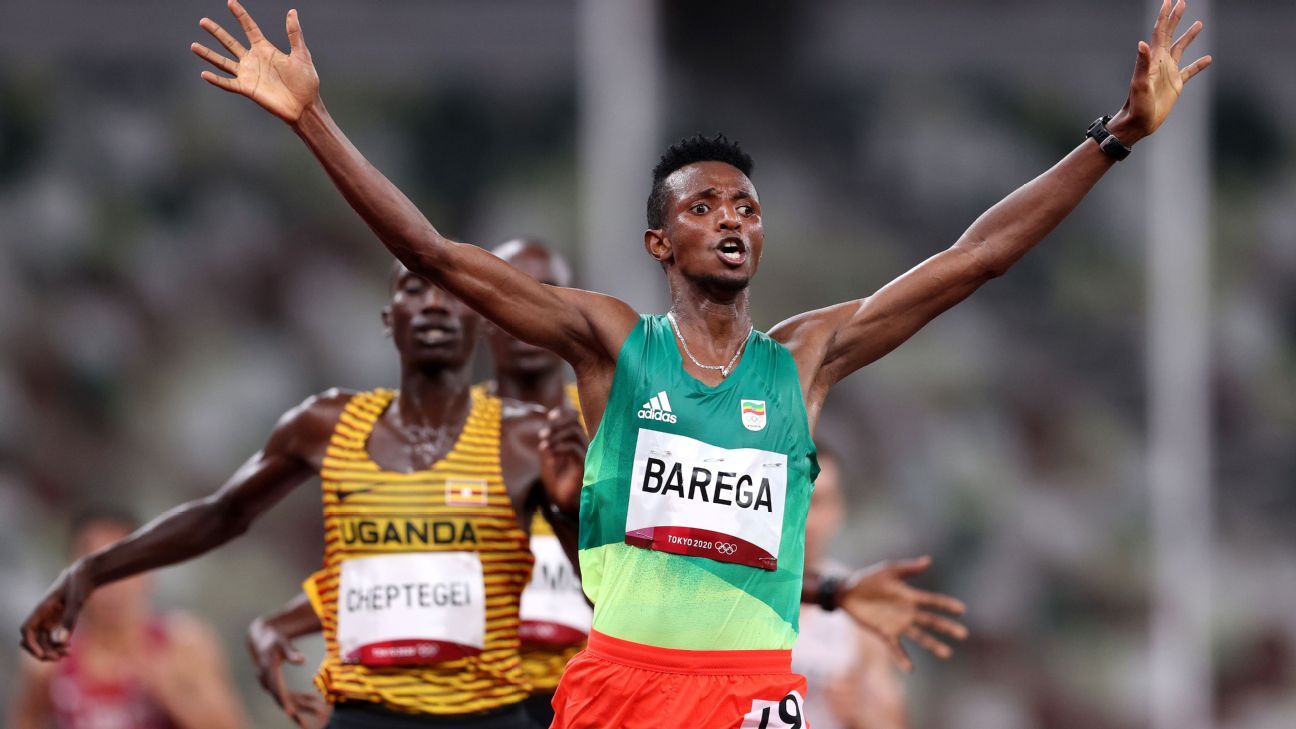