Beyonce has been spotted looking like an absolute dream in Cannes as she enjoyed the gorgeous weather and headed to dinner with her husband Jay Z.

The Halo hitmaker stunned in a white shirt, black miniskirt and heels, wearing her hair loose as she left La Guerite restaurant.

Jay, 51, looked casual in a white tee and shorts, with the rapper walking alongside his wife and her mother, Tina Knowles.

The couple have had plenty of reasons to celebrate recently, with Bey turning 40 on September 5.

Stars including Taylor Swift, Ed Sheeran, and Shakira shared the love for the iconic musician on her big day.

The youngster was named on the winner’s list after Beyonce’s single Brown Skin Girl, which features Saint Jhn and Wizkid, scooped best cinematography.

Blue Ivy is credited as a performer on the track thanks to her singing an adorable verse and starring in the music video, thus making her the youngest recipient of a Video Music Award in its history.

Clearly she’s following in her mum’s footsteps in a big way!

Despite her historic win, Blue Ivy wasn’t in attendance to accept the award in person as she was busy doing more important things… like sunning herself on a superyacht in Europe with her family.

You can’t say she’s not booked and busy.


MORE : Diane Warren on being star-struck, writing for Beyonce and Cher ‘humping a canon’ for If I Could Turn Back Time 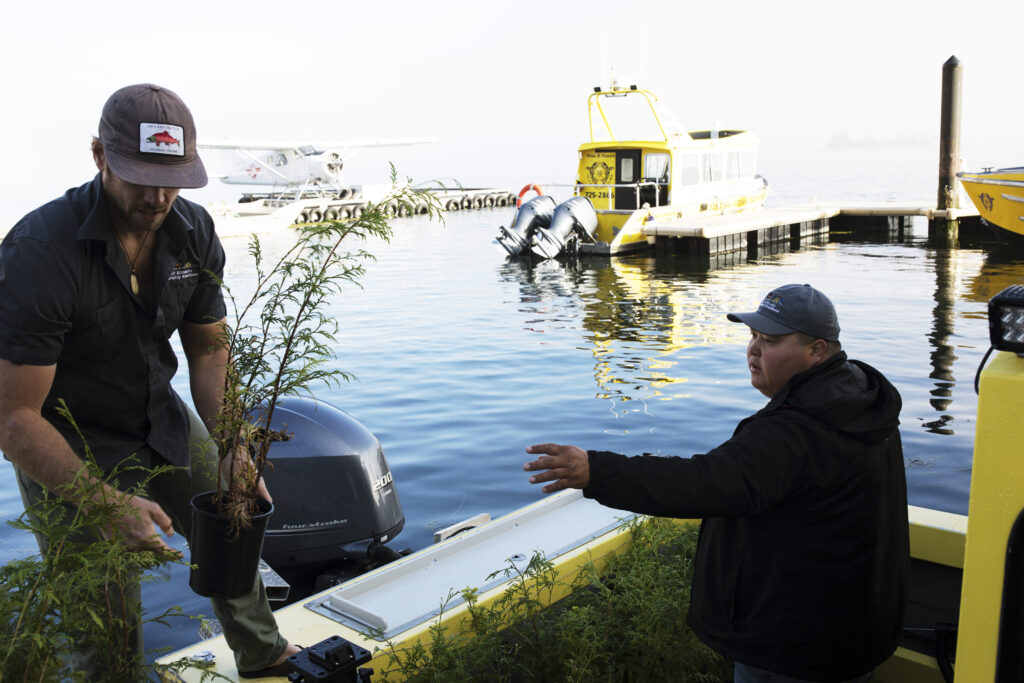 ‘A lot of salmon died’: Ahousaht Guardians look to watershed restoration amid B.C.’s dangerously dry summer | The Narwhal
6 mins ago