Sir Billy Connolly has revealed he has been sending a Christmas card to the wrong person for years on purpose.

The comedian, 78, revealed at the Edinburgh TV festival that he’d ended up sending cards to the wrong address for a pal after they moved and didn’t update their details – but the new owner loved receiving them so much he has kept up the tradition for years.

Sir Billy only found out by chance that the old banjo player pal from East Kilbride had moved, explaining: ‘I was walking along Broadway about 11 at night and there was a couple walking towards me.

‘It was a banjo player friend who lived in East Kilbride who I sent the card to but he had moved and I didn’t know.’

Sir Billy is still sending a card every year to his newfound friend, explaining: ‘This guy had moved in and he loved the fact I sent him this Christmas card every year.

The comic, also known as The Big Yin, retired from stand-up after battling Parkinson’s disease since being diagnosed in 2013, admitting it was getting worse recently.

He revealed at the festival, where he was honoured with the lifetime achievement award: ‘They are getting worse. I will have to weigh it up and see how bad it gets. Play it by ear.’

He also revealed that his symptoms tended to present challenges ‘when I least expect it,’ although it wasn’t ‘much of a problem’.


MORE : Billy Connolly jokes about his sex life as wife shares video of him recording his audiobook

‘Teen Mom: Young & Pregnant’: Kayla Makes A Big Decision For Izaiah After Her Fight With Stephan’s Mom
9 seconds ago

Reducing salt in bread without sacrificing taste
58 seconds ago 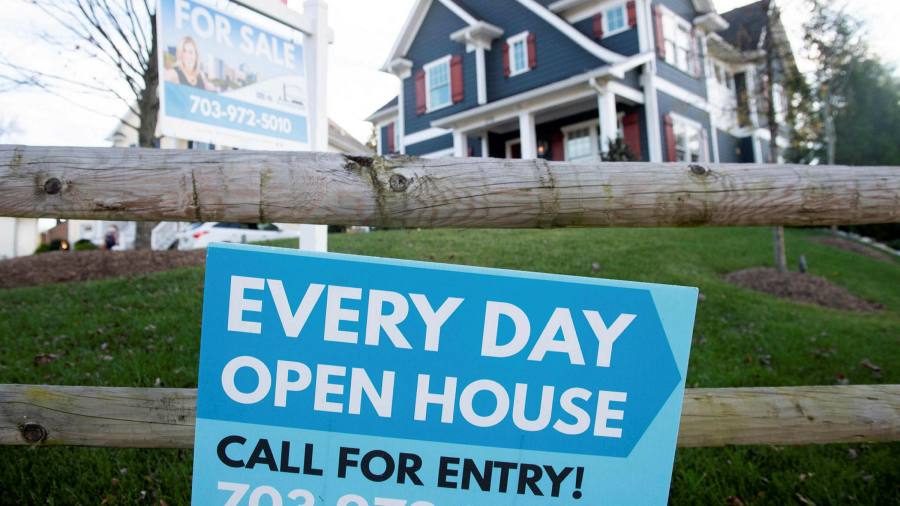 No Time to Die: Early reviews of the new James Bond movie, how to watch it
5 mins ago