The stars have taken to Twitter to slate Boris Johnson’s resignation speech after he stepped down as Prime Minister of the United Kingdom.

The former Prime Minister had faced mounting pressure to resign after over 50 members of his cabinet handed in their own resignations.

Mr Johnson blamed the ‘herd instinct’ for the mass resignations, and called the decision to replace him as leader at this stage ‘eccentric’.

His comments did not go down well with celebrity commenters, who criticised his speech.

Piers Morgan tweeted: ‘Boris Johnson quits as he led – boasting, blathering & blaming everyone but himself.

‘What a terrible final speech by a man who turned out to be a truly terrible Prime Minister.’

‘For anyone who missed it and doesn’t have the time to listen to it in its entirety, I’ll paraphrase: “I’m amazing. You all still love me. My party are a bunch of back-stabbing c**ts.” #ByeByeBoJo.’

Adil Ray wrote: ‘A terrible speech from Johnson. Not once used the word resignation, no apology and no contrition.

‘Even in the end, he couldn’t even attempt some honesty. He’s destroying the party and the highest office in the land by hanging on.’

TalkTV’s Julia Hartley-Brewer added: ‘No humility. No apology. No understanding of why he has to go. @BorisJohnson is letting himself down with this resignation speech.’ 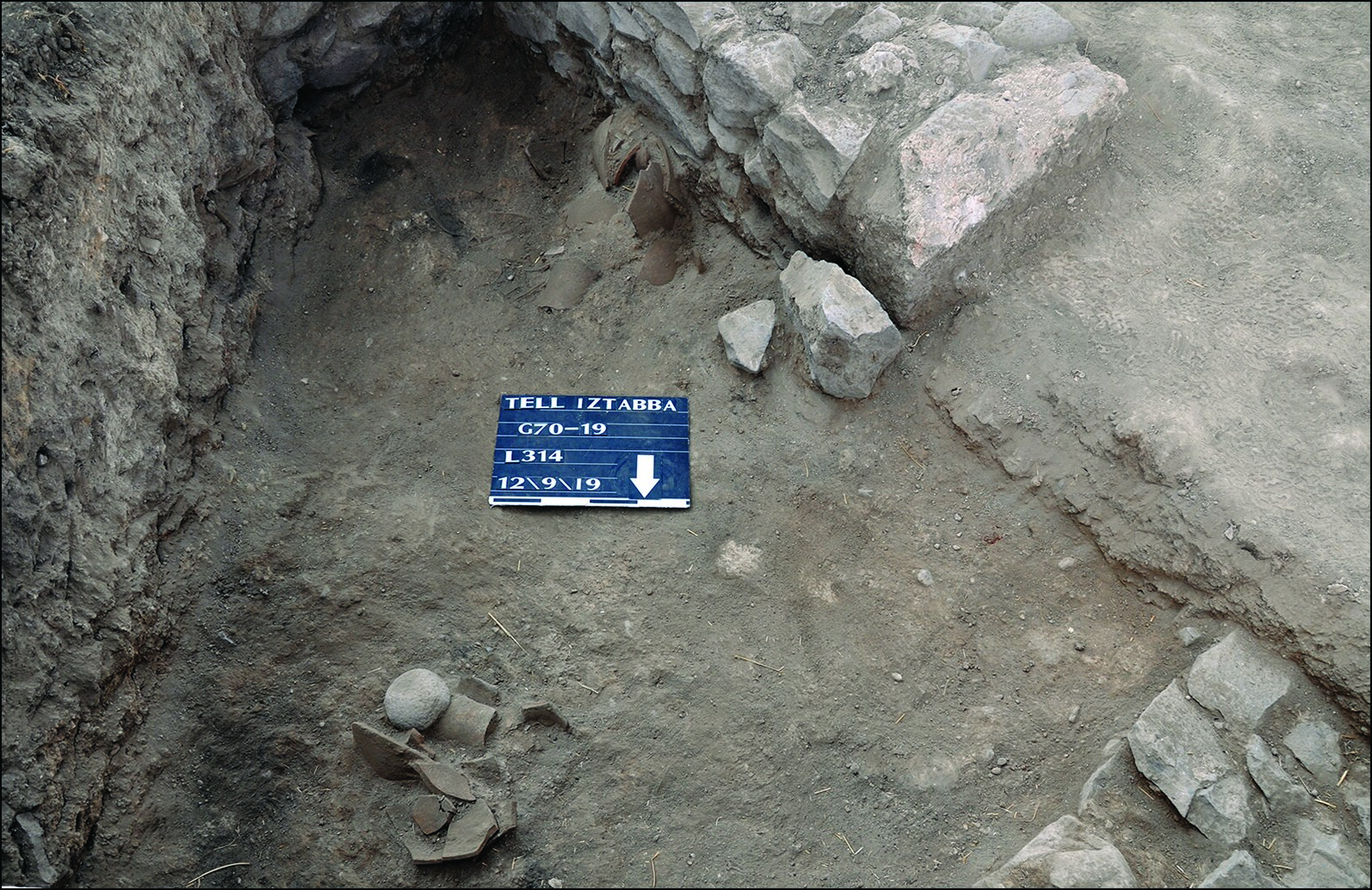 Simon Fraser moves games from Canada to U.S.
1 min ago 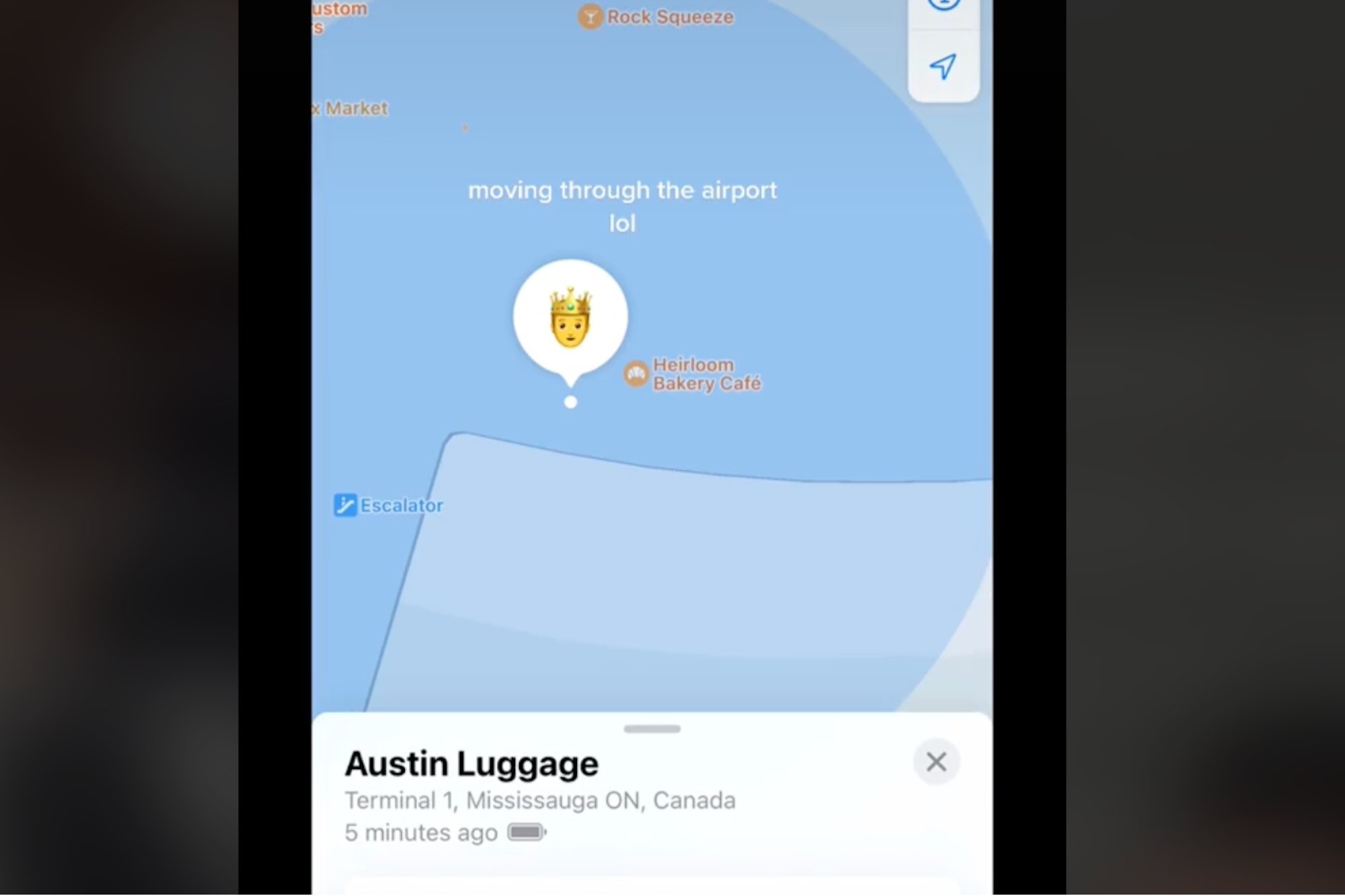 How an Apple AirTag Found Luggage Better than an Airline