2:44 PM PT — Sam isn’t mincing words about what happened in the accident, or who was at fault — the guy just copped to it being his bad … but he says there are more important things to remember in times like these.

Check out the video he just posted to social media, giving fans an update to his fender bender. He says it hasn’t been more than a few weeks that he’s had the whip that was involved, but more importantly … he admits it was he who’s to blame for the run-in. Sam doesn’t get into the nitty-gritty on the how, but he does provide this useful piece of info … the other driver is OK, and he seems to be alright as well. Which, really, is the best news one could hope for after something like this. He also thinks this might’ve been a sign.

On that note, it appears Brit’s BF is a bit superstitious … perhaps stunningly so. He says putting an egg underneath your tire and rolling over it backwards prevents bad luck — something he apparently gets set to do right before the video cuts out.

Never heard of that one before, but do what you gotta do, bud … be safe out there!

While Britney Spears is confidently taking on family members and haters, her BF’s week is off to a rough start … after getting into an accident near the singer’s house.

Law enforcement sources tell TMZ … Sam Asghari had what amounts to a fender bender Monday with a woman driving a Saturn about 10 minutes away from Britney’s home in Thousand Oaks, CA.

It’s unclear what exactly led to the crash, but we’re told Sam’s Jeep struck the other driver’s car, there were no injuries and nobody was cited. You can see in the video we obtained police talking to Sam about it.

The driver of the Saturn appeared to be sitting in her backseat while cops spoke to Sam … who drives a Jeep Rubicon. The crash comes after Britney’s weekend of blasting haters who criticized her for posting her home dance videos. She basically told ’em, love it or leave it — “I’m not gonna be performing on any stages anytime soon with my dad handling what I wear, say, do, or think!!!!”

She also took aim at her sister, Jamie Lynn, for having performed a medley of Britney tunes during a 2017 award show.

That newly public family battle comes as Brit and her new attorney, Mathew Rosengart, continue her battle to remove her father as a conservator.

Olympics 2021 — At 45, beach volleyball player Jake Gibb is ready for his own last dance
1 second ago 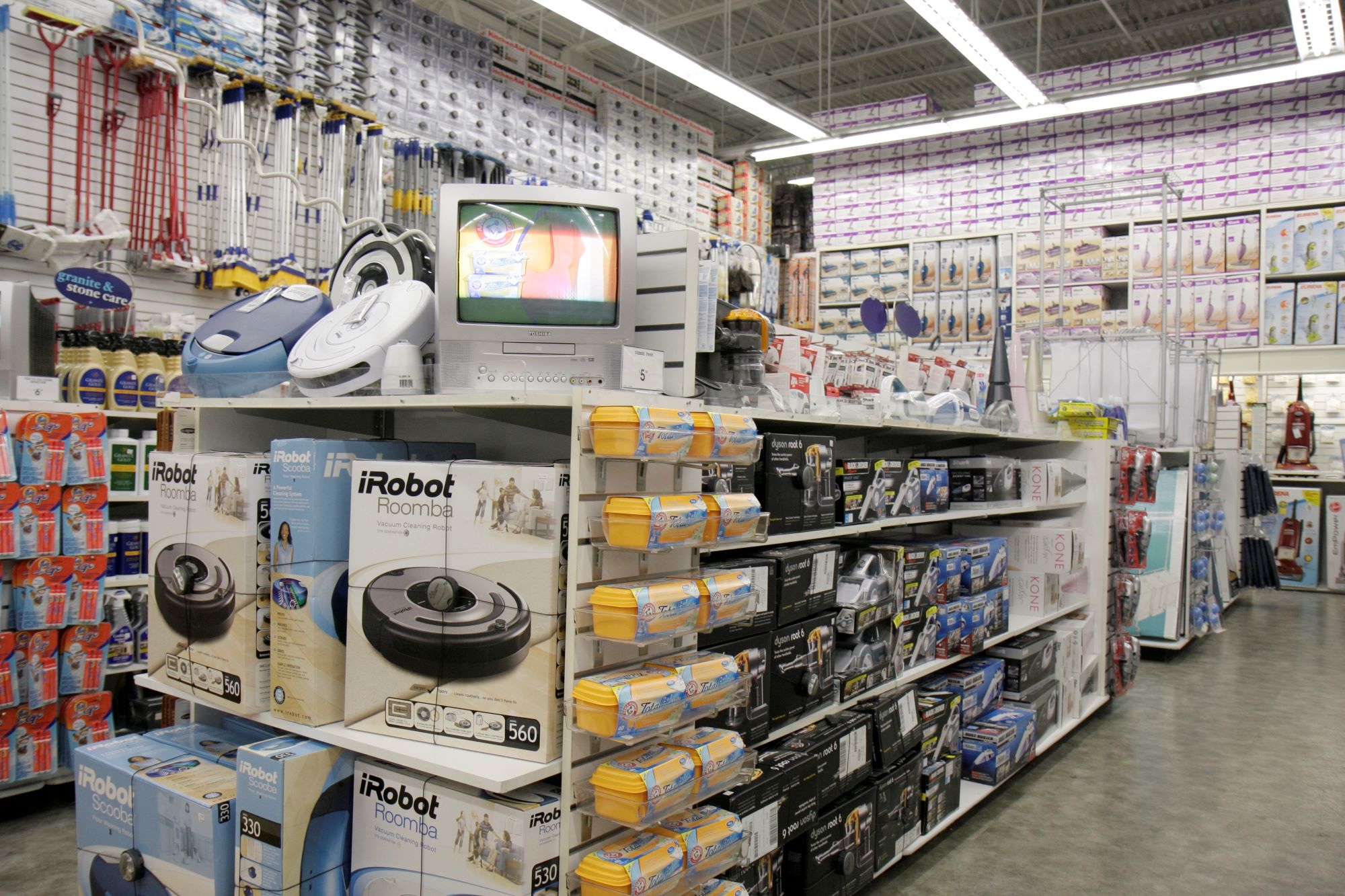 Should You Get a Robot Vacuum Cleaner? | MotorBiscuit
1 min ago 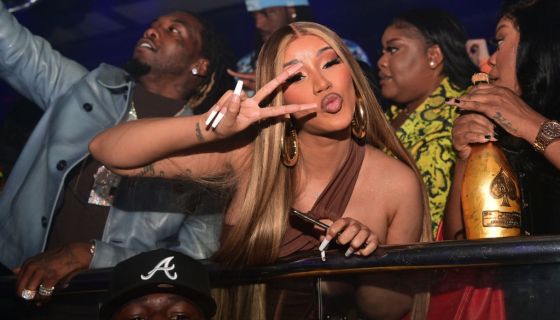 Cardi B Shuts Down ‘Queerbaiting’ Claims Following “Wild Side” Music Video: ‘People Use It To The Ground’
16 mins ago