Britney Spears’ ongoing conservatorship case has grabbed everyone’s attention over the past year, due to the star’s bombshell testimony and calls for her father to step down as her conservator.

However, it looks like the singer’s inner circle has become even smaller, according to best friend Felicia Culotta.

Culotta started working as Spears’ assistant in the 90s and eventually became her closest confidante.

In The New York Times Presents: Controlling Britney Spears documentary, which premiered on Hulu on Friday night, Britney’s longtime assistant revealed that she does not have the pop star’s phone number anymore.

Felicia said: ‘I don’t have any way of getting in touch with her at this point.

‘All the numbers that I have are now changed.’

Producers asked Felicia whether she had anything to say to the global icon, and she didn’t hold back.

She said: ‘First off, I would make you giggle. And second off, I’d want you to remember all the funny things and all the fun times.’

‘Hang in there. Your voice is coming back. You are louder and prouder and more powerful than I’ve seen you in a really long time. I love you, and I will support you no matter what.’

Netflix recently shared the first trailer for its documentary exploring the 39-year-old singer’s life over the last 13 years.

Britney vs Spears tells the explosive story of Britney’s life and her public and private search for freedom.’

The popstar has fought a long legal battle to end her 13-year conservatorship, put in place by a judge so that her father, Jamie Spears, could manage her financial affairs and wellbeing.

Earlier in September, Britney’s father Jamie sensationally agreed to step down from the conservatorship and filed a petition to end his involvement.

Britney vs Spears will be available to stream on Netflix from September 28.


MORE : Michael K. Williams’ cause of death confirmed to be accidental drug overdose


MORE : Kelly Price’s attorney claims star is ‘safe and recovering from Covid’ after being reported missing 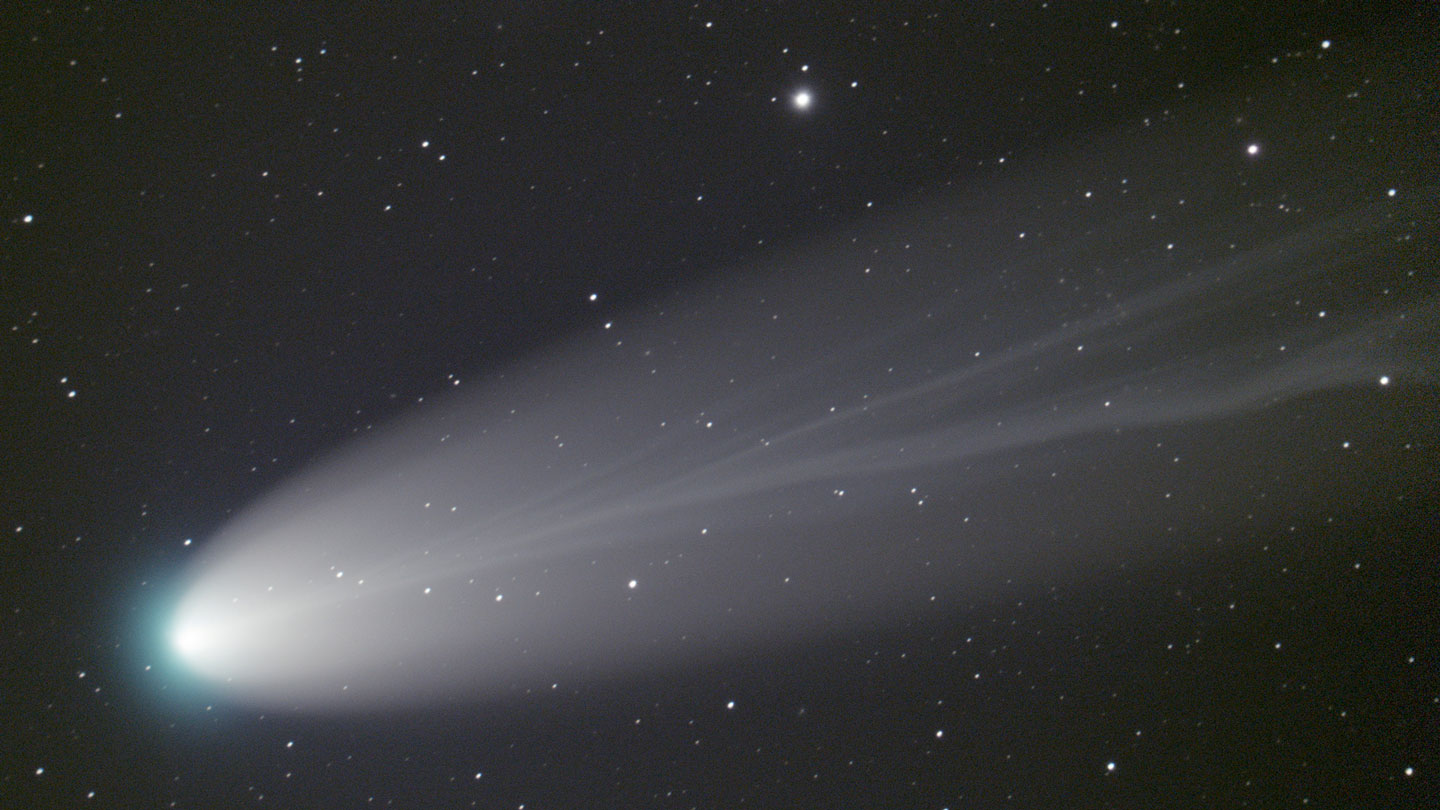 Oort cloud comets may spin themselves to death
54 seconds ago

Oort cloud comets may spin themselves to death 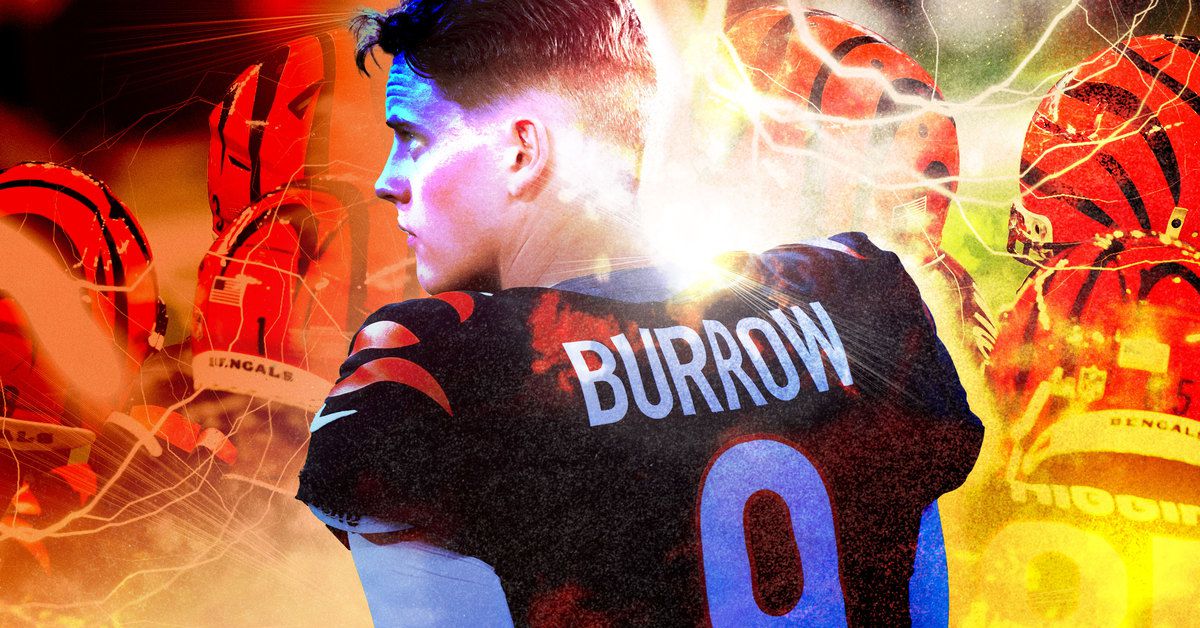 The Magic and Mythology of Joe Burrow’s Deep Passing Game 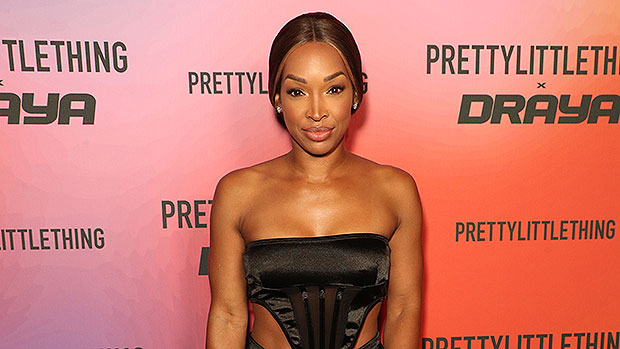