Sister support. Jamie Lynn Spears is reportedly the only member of Britney Spears‘ immediate family who hasn’t been getting a paycheck.

“Jamie, Lynne, and Spears’s brother, Bryan, have all spent years on Spears’s payroll, and, as friends who spoke with her at the time recalled, she was increasingly resentful of their efforts to influence her,” according to a Saturday, July 3, expose in the New Yorker by Ronan Farrow and Jia Tolentino.

Father Jamie Spears, 68, is her co-conservator. He earns about $16,000 per month, plus $2,000 a month for office space rent, for being the co-conservator of his daughter’s finances, the New York Times reported last month. (Bessemer Trust, the other financial co-conservator, recently requested to resign from the conservatorship, and they were approved for a trial on July 14.) Britney is worth an estimated $60 million.

Jamie Lynn, 30, previously hinted that she had no financial connection to her older sister when she released a statement of support on Monday, June 28.

“I have nothing to gain or lose either way,” the actress said. “This situation does not affect me because I am only her sister who is only concerned about her happiness.”

Like her sister, Jamie Lynn found success in Hollywood at a young age. She starred on Nickelodeon’s All That before getting her own sitcom, Zoey 101. She currently stars on Netflix’s Sweet Magnolias.

“I’m not my family. I’m my own person. I’m speaking for myself,” Jamie Lynn continued. “I’m so proud of her for using her voice. I’m so proud of her for requesting new counsel like I told her to do many years ago. If ending the conservatorship or flying to Mars or whatever else she wants to do [will make her happy] — I support that, 100 percent. Because I support my sister. I love my sister. Always have, always will. As long as she’s happy. Let’s keep praying. That’s all.”

Money is a big sticking point in the conservatorship battle. In Britney’s June 23 testimony, she took issue with having to pay the people keeping her in an adult guardianship, which she wants to end.

“The conservatorship, from the beginning, once you see someone, whoever it is, in the conservatorship making money, making them money, and myself money and working – that whole statement right there, the conservatorship should end,” the “Lucky” singer told the court. “I shouldn’t be in a conservatorship if I can work and provide money and work for myself and pay other people — it makes no sense. The laws need to change. What state allows people to own another person’s money and account and threaten them and saying, ‘You can’t spend your money unless you do what we want you to do.’ And I’m paying them.” 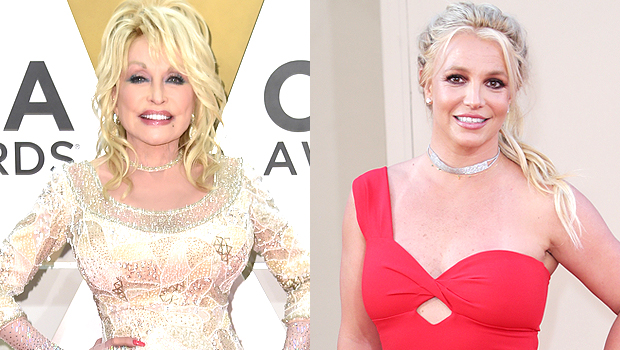 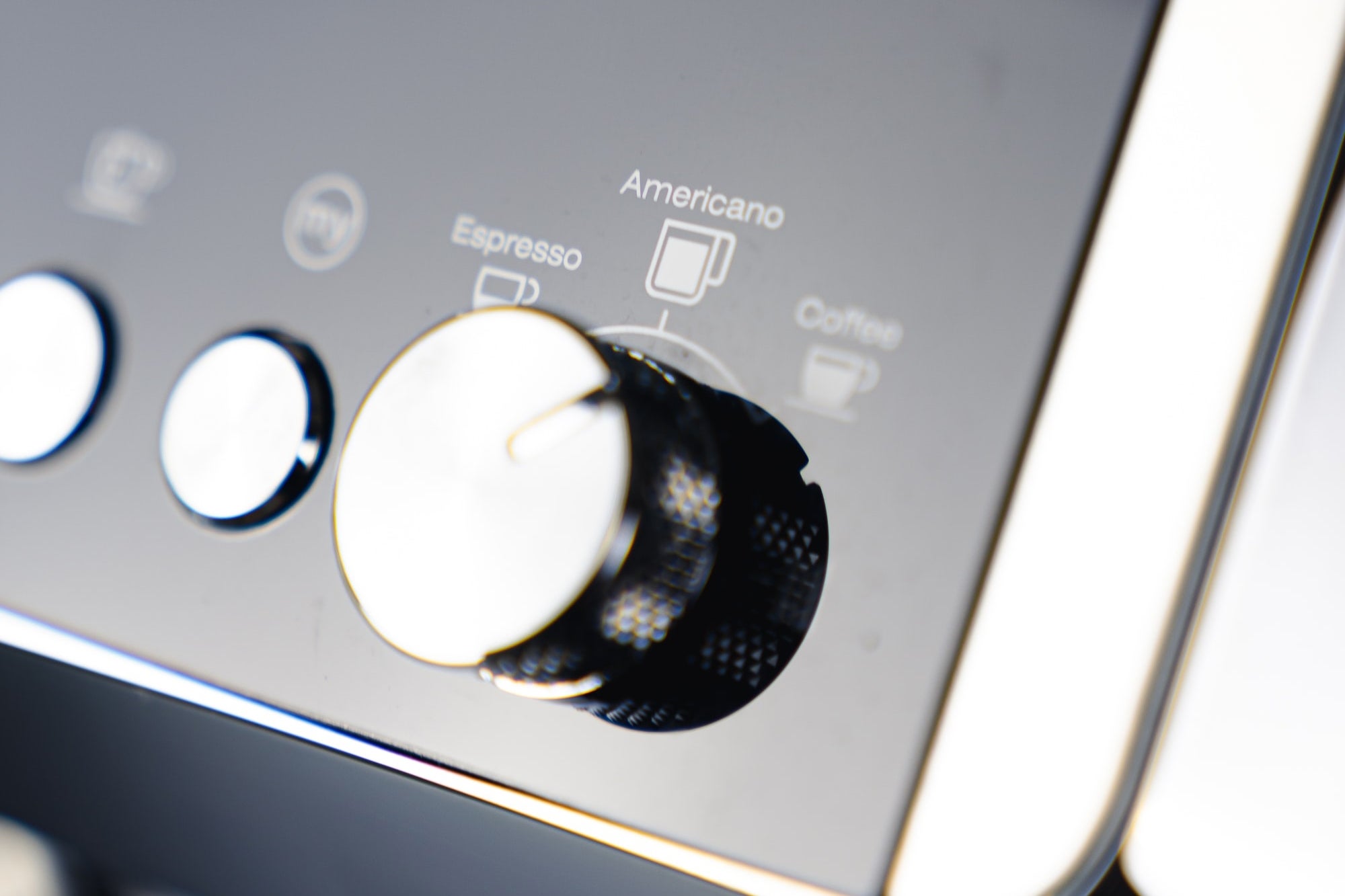 The Best Coffee Makers of 2021