BTS have five new projects in the works with Disney+!

On Monday (July 11), it was announced that the K-pop group’s Hybe has entered into a new partnership with the streaming service for five new projects, including three exclusive series.

“We are thrilled to be collaborating with Hybe to showcase their original content created with powerful artist IP on our global streaming services including Disney+,” Jessica Kam-Engle, Disney’s APAC head of content, said in a statement, via The Hollywood Reporter. “This collaboration represents our creative ambition – to work with iconic content creators and top stars in Asia Pacific so their talent can be enjoyed by mainstream audiences in multiple ways. We believe these new titles will captivate consumers worldwide and look forward to introducing more music content on our service.”

On the series side, In the Soup: Friendcation is one title, “an original travel reality show with a star-studded cast including V of BTS, Itaewon Class’ Seo-jun Park, Parasite star Woo-shik Choi, Hyung-sik Park and Peakboy. The show features the five friends venturing on a surprise trip and enjoying a variety of leisure and fun activities.”

A docu-series titled BTS Monuments: Beyond the Star, will follow “the incredible journey of 21st century pop icons BTS.”

That series will debut in 2023 and feature footage from over the past nine years, following “the daily lives, thoughts and plans of BTS members, as they prepare for their second chapter.”

“This will be the start of a long-term collaboration, where we present worldwide audiences a wide range of Hybe content for fans who love our music and artists,” Park Ji-won, CEO of Hybe, said. “The Walt Disney Company has a long history of franchise building and promoting musical artists, with its unparalleled brands and platforms.”

BTS‘ partnership with Disney+ comes shortly after the group asked their fans for some help. 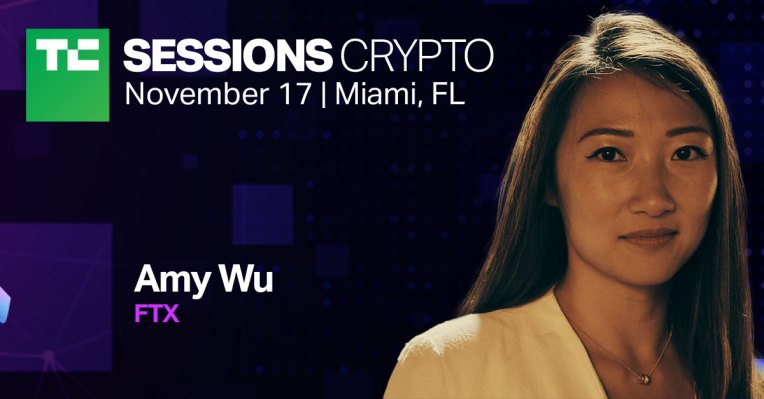 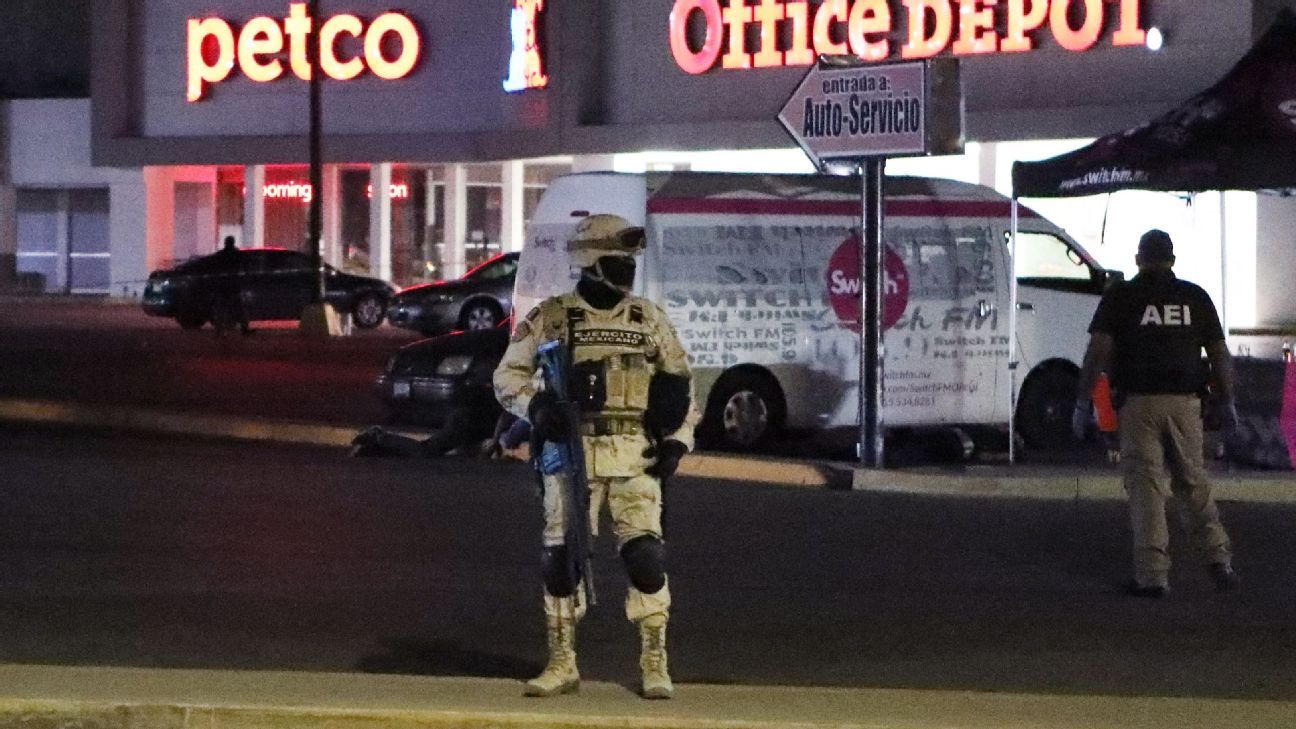