In Dave Chappelle’s classic standup set Killin’ Them Softly, the comedic genius joked that if a man could have sex with a woman in a cardboard box, he wouldn’t buy a house. And it appears the Olympic Committee is putting Chappelle’s hypothesis to the test by commissioning 18,000 cardboard beds with mattresses made of polyethylene.

American runner Paul Chelimo certainly was not thrilled with the news and let Twitter know the IOC did this with the hopes of “avoiding intimacy among athletes.” Last week Deezen broke the news that Japanese bedding company Airweave undertook this interesting project. According to the article, however, the move is really motivated by the Olympic Sustainability Plan and slowing the spread of COVID; it has nothing to do with curbing any extracurricular babymaking activities.

Nevertheless, Reuters said the IOC is giving away 150,000 condoms to the athletes – to try on once they’re done with their official business in Tokyo, that is. “The distribution of condoms is not for use at the athlete’s village,” Tokyo 2020 explained via email, “but to have athletes take them back to their home countries to raise awareness [with regard to safe sex and STI transmission].”

With that said, “gettin’ it in” may not be too easy with the new furniture. Even though the mattresses were made to be used indefinitely, rumors spread that they were also designed to crumble if ever more than one person at a time is on one. But Airweave and the IOC will not take these stories lying down, as new information came forth to challenge those claims.

The mattresses, made from “high resistance lightweight cardboard,” can actually support up to 440 pounds, per Inside The Games. Furthermore, the bed’s three sections can be adjusted for each athlete’s tastes in firmness and support.

In fact, Rhys McClenaghan, a gymnast on Ireland’s Olympic team, posted a video on Twitter to prove the story wrong. As he jumped on the “anti-sex” bed for social media to observe, the 5’7″ McClenaghan shouted, “It’s fake news!” The Olympics was grateful to McClenaghan for his demonstration and showing that “the sustainable cardboard beds are sturdy!” 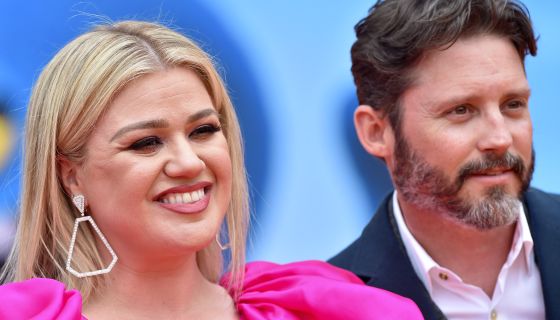 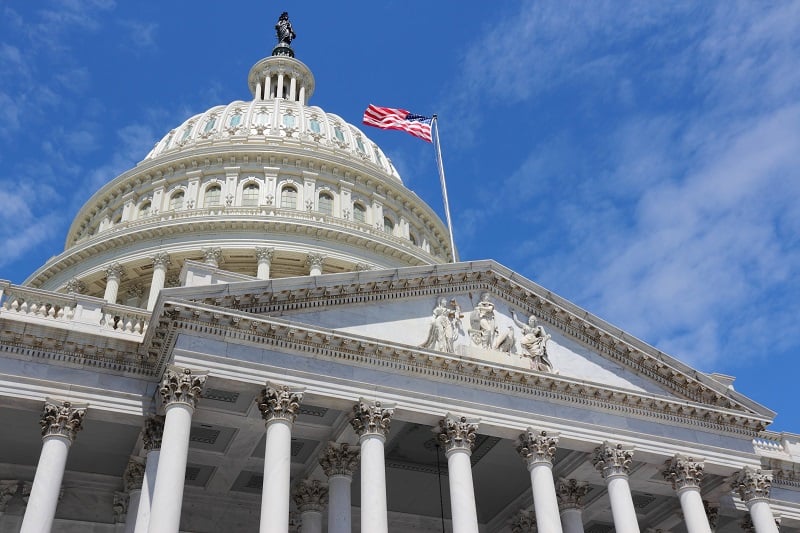