Chrissy Teigen has revealed her family’s pet dog Pippa has died after 10 years.

The model, TV personality and wife, who said she was ‘depressed’ and ‘sick’ of being in the ‘cancel club’ earlier this week, shared the news on Instagram alongside a photo of her and Pippa.

Paying tribute to the ‘sassy’ French bulldog, Chrissy penned: ‘Our beautiful little Pippa just died in my arms, not long ago. she was 10, I remember picking her up in Gainesville and documenting our trip home.

‘She was a sassy broad – loved her pearl necklace and never took sh*t from ANY new dog we brought in. Our road dog with Sade, a tour dog for years.

‘We loved her so much. We love you sweet girl. I know you’re giving Puddy hell up there. Thank you for giving us your whole life.’

The news of Chrissy’s dog’s death came one day after she said she was depressed following allegations of online bullying.

‘All I know is I love you guys, I miss you guys, and I just needed an honest moment with you because I’m just…tired of being sick with myself all day,’ she wrote.

The mum-of-two went on: ‘I don’t even know if it’s good to say any of this because it’s gonna get brutally picked apart but I dunno. I can’t do this silent s**t anymore!

‘If you or someone you know has also been cancelled please let me know if there is a cancel club reunion because I could use some time off my couch! Thank u and goodbye I love u.’

Chrissy took a social media break in May and quit Twitter after TV personality Courtney Stodden accused her of bullying them online a decade ago.

She also walked away from her upcoming Netflix project Never Have I Ever in the wake of the furor. 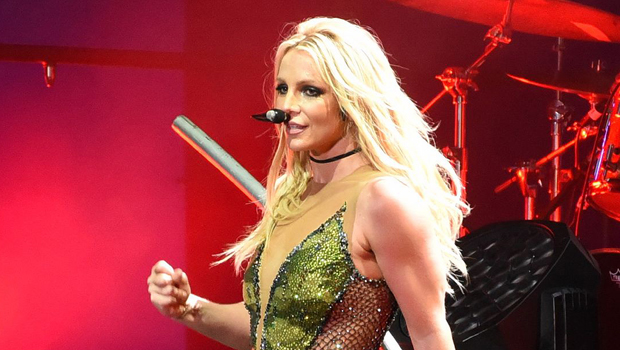