Model Coco Austin delighted fans over the weekend after she posted a snap of her daughter, Chanel.

The reality star and Ice-T’s five-year-old caught the attention of fans as they delighted over Chanel’s resemblance to her rapper father.

Coco, real name Nicole Natalie Marrow, had been showing off a pair of shredded legging at Rock Fest in Wisconsin where her husband performed with his heavy metal band, Body Count.

However, the 42-year-old treated her followers to a new picture of Chanel in the last image of her gallery.

The Ice Loves Coco star could be seen carrying her daughter who had her long brown locks styled into pigtails with pink bows.

Fans couldn’t get over the resemblance between Chanel and her dad as one commented: ‘Ice T’s mini me!’

Viewers hoping to be able to watch Chanel grow up on some form of reality show of the family will be waiting a long time after Ice-T recently revealed he has no plans to return to reality TV.

Indeed, fans will just have to keep an on Coco’s page as she often shares cute ‘twinning’ snap with her young daughter.

On July 4, Coco posted Instagram pictures in which they donned identical red, white and blue dresses.

‘We’re always looking for an excuse to match,’ the model captioned the snap

May saw she shared snapshots of them wearing matching swimsuits as she wrote: ‘The twinning never stops! Chanel likes it too much .When you match with your child you feel the bond, its nice to know chanel wants to be like her mommy.. #bestiesforlife.’ 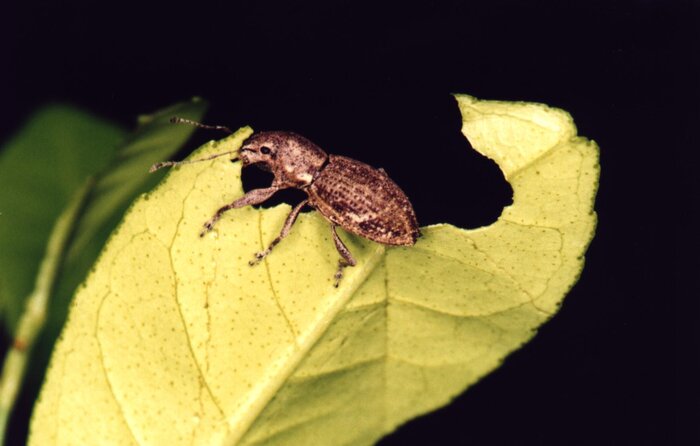 In the absence of genetic variation, asexual invasive species find new methods of adapting to their environment
10 seconds ago

In the absence of genetic variation, asexual invasive species find new methods of adapting to their environment 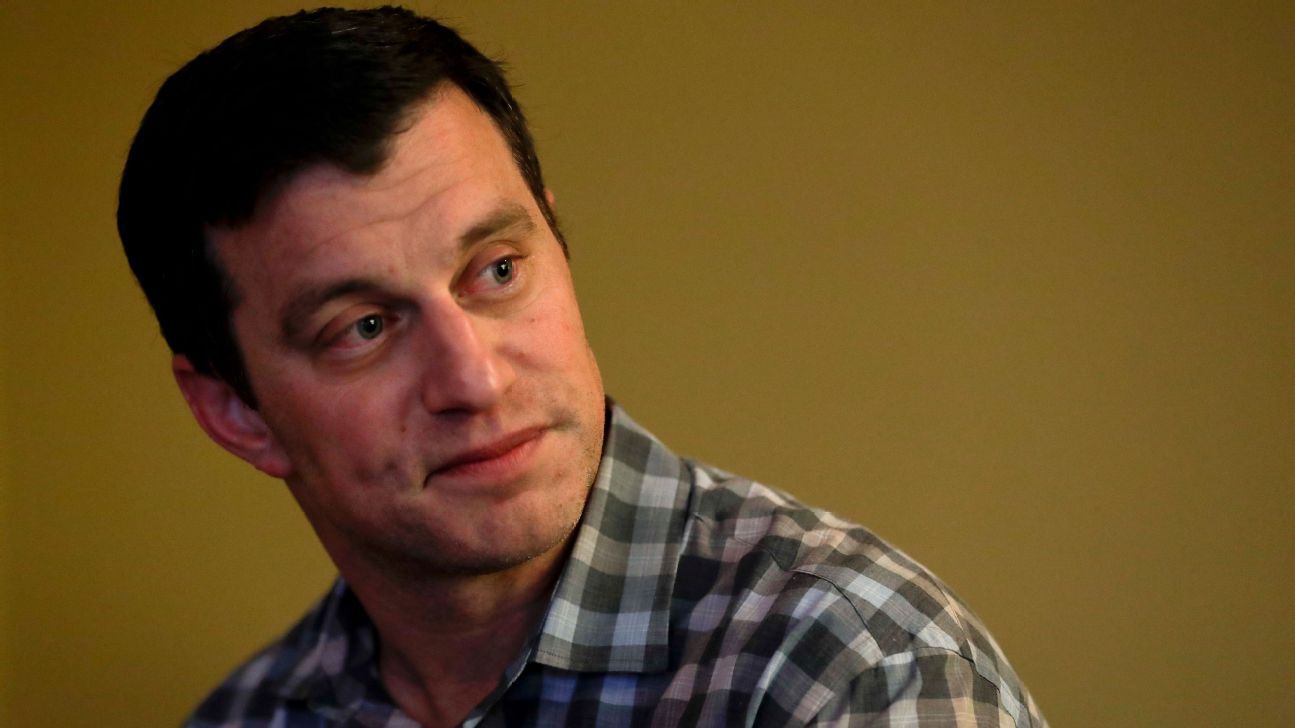 Amygdala found to have role in important pre-attentive mechanism in the brain: Discovery may lead to better understanding of and treatment for schizophrenia and other conditions
7 mins ago