A council known as Margaret Thatcher’s favourite has revealed plans to stop selling off council homes in a landmark move.

Labour-run Wandsworth council suspended sales after taking over from the Conservatives for the first time in 44 years in May – and officers are now recommending the policy is scrapped completely.

The move aims to prevent the loss of any more council homes with gardens and ground floors – required by some families and disabled people.

The authority only has 291 acquired homes left and sold off more than 20,000 social homes under the previous administration. There are more than 11,000 people on the housing waiting list.

This led to 35 extra homes being bought between 2015 and 2022 but to the replacement of houses with flats – often in more deprived areas.

A council report says the change will ultimately cut the number of homes available for letting but that empty council homes can be given to new families immediately, while selling them off takes longer.

It says: “This will be of immediate benefit for those on the council’s queues awaiting a housing solution.”

But Conservative councillors hit out at the plans at a housing committee meeting on Wednesday over concerns the move will make housing queues longer.

Labour councillor Aydin Dikerdem, cabinet member for housing, said the council often buys back homes on estates so it is hard to get bigger homes with ground floors. He said families with lots of kids will be in homes with gardens instead of flats under the plans.

The finance committee is set to vote on the plans later this month. Council homes would only be sold in exceptional circumstances if the move is approved, likely when repairs cost more than 25 per cent of the value of the home. 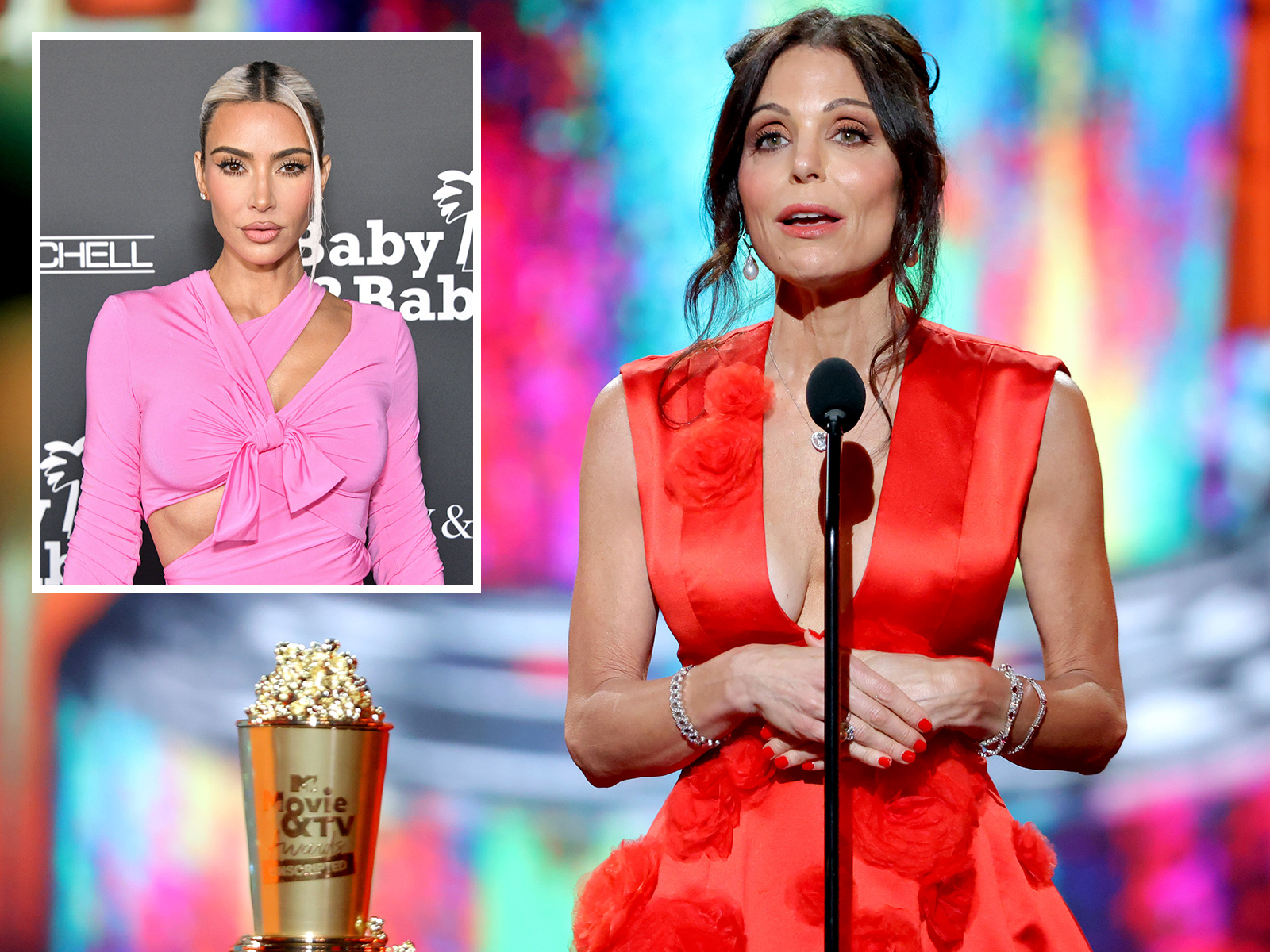 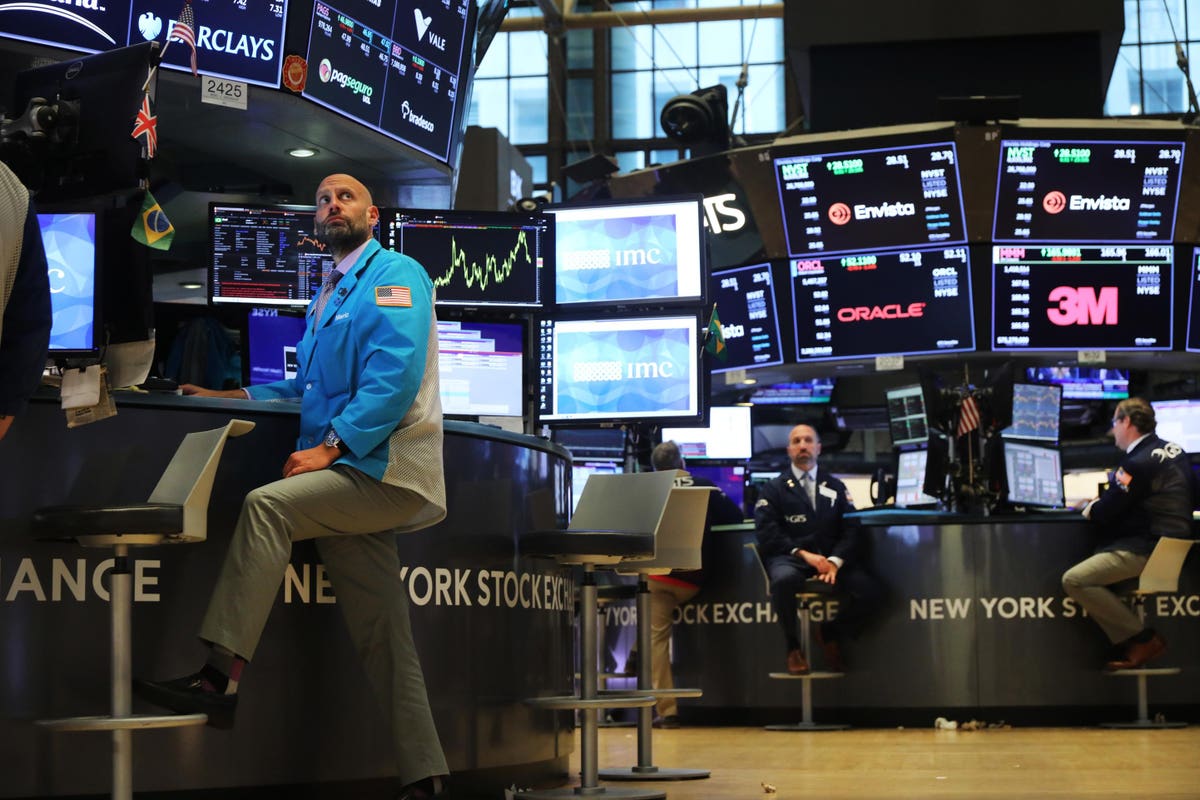 Stocks This Week: Buy Valero And Interpublic Group Of Companies
2 mins ago

Stocks This Week: Buy Valero And Interpublic Group Of Companies 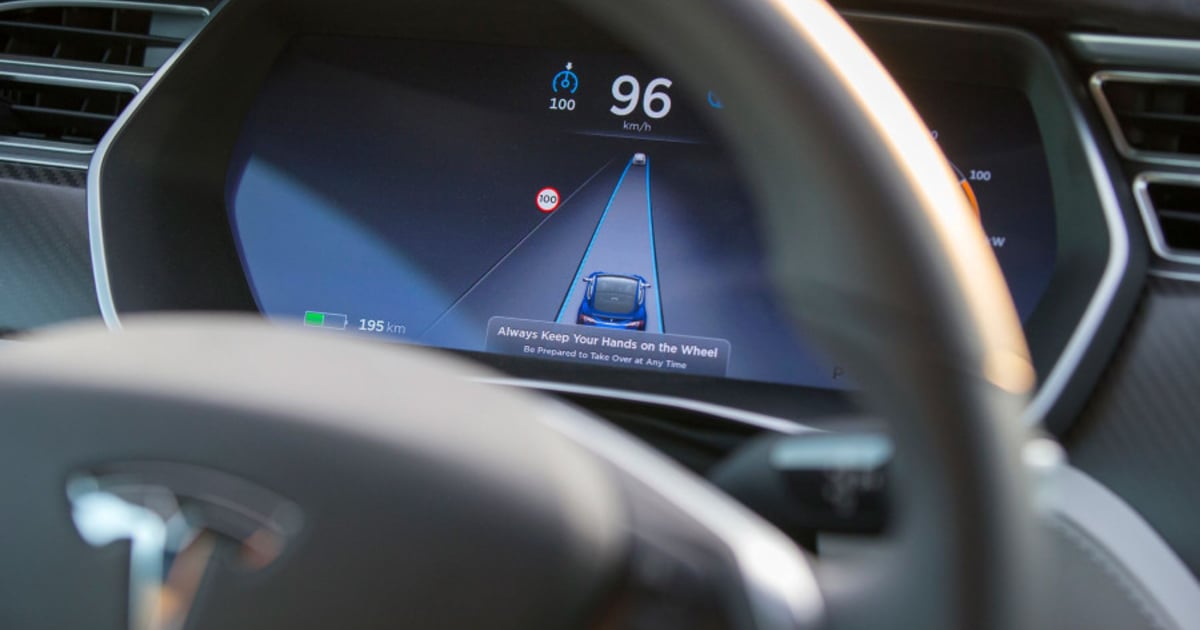