Actress and singer Cynthia Erivo, 34, on bargain hunting, her dream debut album Ch 1 Vs 1 and writing a children’s book.

Why have you had more success in the US than the UK when you were born here?

You’d have to ask the entertainment folks in the UK. I’m still doing the same thing I was doing when I was there. It bothered me for a bit but what can you do? All I can do is live my life and go where I feel appreciated.

I’ve lived in LA for two years and I was in New York before that. I did a play in the UK that the critics didn’t love, apart from one US critic, which meant we could do it on Broadway. The rest is history.

With your cropped hair, you have a very distinctive look…

For a young black woman, it takes some time to accept what you are, who you are and what you look like. I’ve got to the point in my life where I love how I look. I like the difference that I bring.

Obviously, when I play a character all that disappears. Then afterwards I very much get to be myself again, which I love.

After winning Grammy and Tony awards, and getting two Oscar nominations, do you hope you might be a role model for black girls?

I hope that they look at me and see that there are possibilities and that anybody who feels and looks and is different deserves a chance to shine.

I hope they can look at me as an inspiration to keep going.

You didn’t come from a privileged background so what made you dream so big?

My mother believed in me. She was a single mum working as a nurse to support me and my sister, and I get my work ethic from her.

Not having a lot was never an excuse. It didn’t mean that I couldn’t do as well as everybody else, it just meant I had to work harder.

Why have you released an album?

I’ve been singing since I was five and I’ve always wanted to record an album. When I was five I sang Silent Night in a nativity play.

More than the singing, I really enjoyed the reaction I got from the audience. It seemed as if people were happy because of it. That hasn’t really gone away. I like making people smile with music.

What would your five-year-old self say about having your own album out?

I don’t think my five-year-old self would have any doubt about it. It was just whether or not someone was going to make the space for me to be able to
do it.

Sometimes it takes a while for someone to take a chance on you and allow you to do it. I think she’d be very pleased right now.

It’s stories from my life, things that I’ve experienced, people I’ve met and things that I want to tell people about myself.

It’s soul and R&B but there are touches of other styles in there. My taste is really eclectic. There’s a song called Sweet Sarah that feels country.

I wasn’t meaning to write a country song, it just fell into that space.

Not only did you play Aretha Franklin on screen [in TV series Genius], you actually met her!

I was in The Color Purple on Broadway and she came to see the show. I was shocked because I didn’t know she was there.

As I was walking down the stairs towards her, she sang the last line of my song, ‘And I’m here…’ That was amazing.

Is it true that you still shop at Primark and sleep in your mum’s front room when you return to the UK?

Those things make me happy. My best friend lives in London and he always laughs at me. He says, ‘You are still the person who will find some bargains!’ If
I like it, I like it, it doesn’t matter how much it costs.

You’re going to be the Blue Fairy in Disney’s live adaptation of Pinocchio and you’ve also written a children’s book – you sound like a workaholic!

That’s probably true. But I love my work so it doesn’t feel very much like work.
I wrote the book last year. I’m a performer and a writer.

How do you unwind?

I love running because it gives me space to think. I’ve done the New York Marathon. It’s what keeps me fit, keeps me going and keeps me sane.

I want a long career in music and I want to get a couple more Grammys.

I want to direct films and make a superhero film and a series. At some point that kids’ book is going to turn into an adult book.

There are dreams that I thought I would never achieve that I have achieved. Now I have to make a new list.

Will you ever live in the UK?

America feels like home. I’ll be in Britain to film from time to time but I don’t know if it’s a permanent space for me.


MORE : Cynthia Erivo reveals sassy lesson she learnt from playing Aretha Franklin to ‘get what she deserves’ 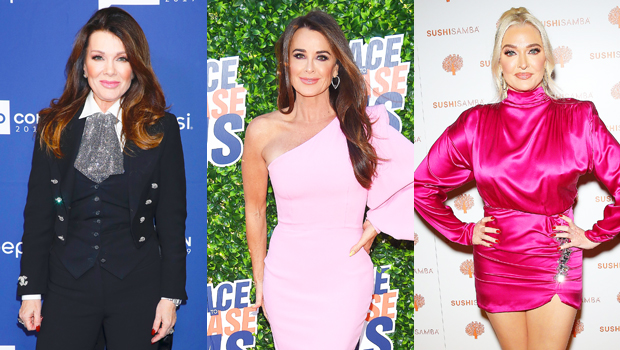 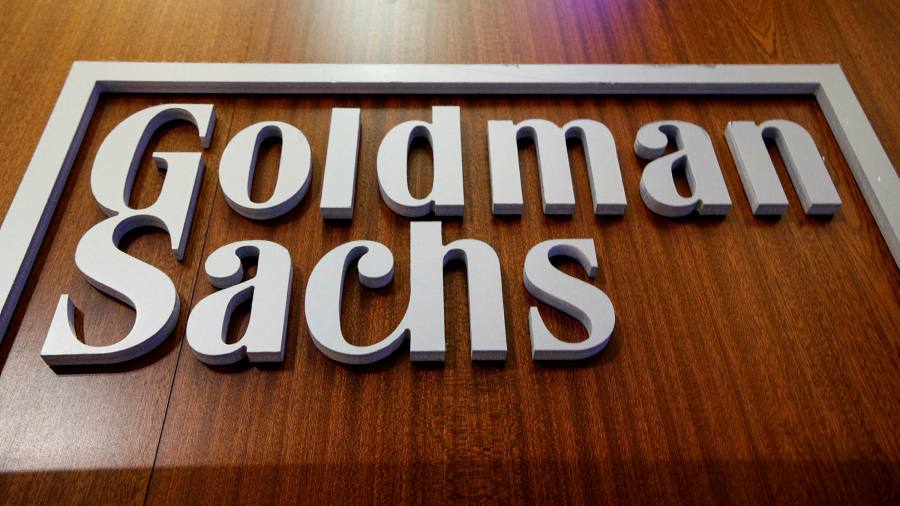