Keeping up with emails is a chore at the best of times, but David Tennant has admitted he relished the opportunity to answer his own, albeit behind an alias.

The former Doctor Who star revealed that he pretended to be his own personal assistant so he didn’t have to go to events, using the name Melissa von Stressel.

He created the fictitious assistant in the earlier stages of his stardom to help him cope with stress, with the clue in her name.

‘It was when people started to care that I was in the business. For several years I needed a PA but I didn’t have a PA. I created a PA and gave her this preposterous name of Melissa von Stressel,’ he told the Daily Record.

He said the fictional assistant acted like a ‘buffer to have awkward conversations I didn’t want to have.’

The Scottish-born actor found it was a great way to communicate with those who wanted him to do things he didn’t want to do, and he admitted that pretending to be Melissa made it easier for him to say no to events.

All it took was for Melissa to say David was unavailable, and then he didn’t have to become involved.

However, David said he wasn’t always very good at playing the part, as sometimes he would become paranoid if someone tried to have a conversation with Melissa and that he didn’t want his ruse to be uncovered.

‘Then I had to have conversations with this person about how lovely Melissa was. That was the beginning of the end for Melissa,’ he explained.

It was when an email chain became three or four emails long that the star would panic. If someone was incredibly persistent he would cave.

‘She would get more and more nippy, more and more stringent and eventually if they didn’t give up I’d turn up and visit their fete.’

It’s safe to say that David, who celebrated his 50th birthday on Sunday, has a real personal assistant now.


MORE : John Bishop in trouble with Doctor Who bosses for breaking the ‘cardinal sin’ and revealing details about his new role


MORE : Doctor Who’s Matt Smith makes the most of lockdown easing as he enjoys outdoor pint of Guinness with pals 60 Years Ago: Alan Shepard Becomes the First American in Space
5 mins ago

60 Years Ago: Alan Shepard Becomes the First American in Space 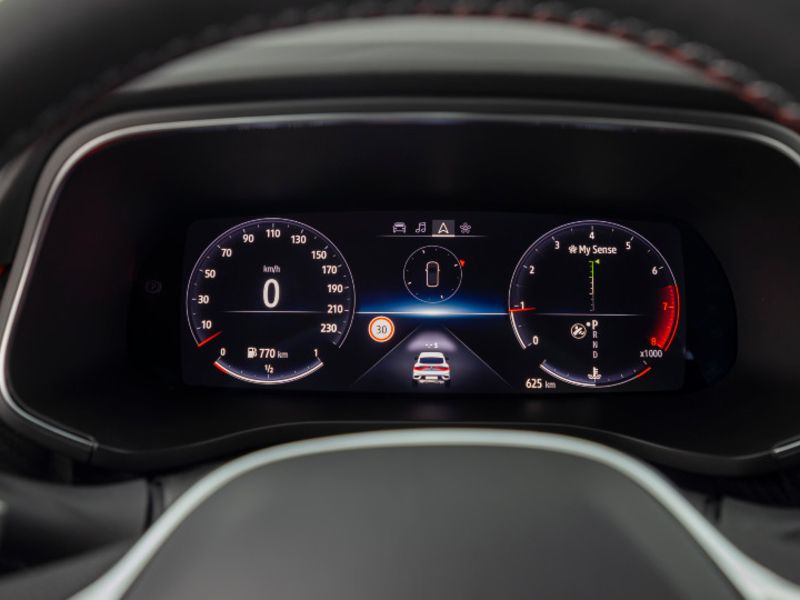